Remarkably, primitive cultures around the world have their versions of witchcraft, vampires, and werewolves. Many historians and folklorists are confronted with the question of how regions so far from each other with oceans separating them could come up with the same creatures in their mythologies. And one of them that stands out is that of the “Rougarou”. The word derived from the French word for wolf “Loup” and the Frankish word for wolf “garulf” has since given birth to “Loup-garou” which, for convenience, is slipped off the tongue as “Rougarou”. The creature amongst the dim woods of South Louisiana is firmly believed in the Cajun culture to be the harbinger of evil.

First appearing during the French Renaissance, the term has since picked fervor among folklorists and anyone who is intrigued by the supernatural. The muse of short films like “Rougarou” 2016, “The Rougarou” 2017, and “Skinwalker: The Howl of the Rougarou” 2021, and several characters in cinema from films like “Twilight” to series like “Hemlock Grove“, werewolves have been painted as both good and evil. The lore of Cajuns, although, take a singular stand. They are cursed creatures that humans transform into after heinous acts. Perhaps rooted in the Greek myth of Lycaon, the myth of lycanthropy is frequently shrouded in cannibalism. The Natives have their spin on the classic.

Also Read: The Ourang Medan: The Ship That Could Not Be Saved

In a quiet and lusciously viridescent land like Louisiana, it is hard to imagine that the vile creature thought to exist in nothing but fantasies is prowling around, yet the Natives attest it to be true. They say that within their wetlands, the Rougarou, a bloodthirsty two-legged monster, skirts the sugarcane fields. Like a classic werewolf, it has the power to turn other humans into its kind. Leaflets are distributed amongst the young people of Vermilionville, asking them to be wary of anyone around them that they know harbors ill intent.

They say when having an encounter with a “loup-garou,” do not harm it as it will metamorphose back to curse the person with its form. Then for 101 days, this accursed human has to prowl the lands as the one before he did, and if he lives out those days in silence, then he will transform to his original form, but if he tries to cry out for help, he will be stuck as the wicked beast for the rest of his days until he loses his sanity and becomes the monster both in body and mind. 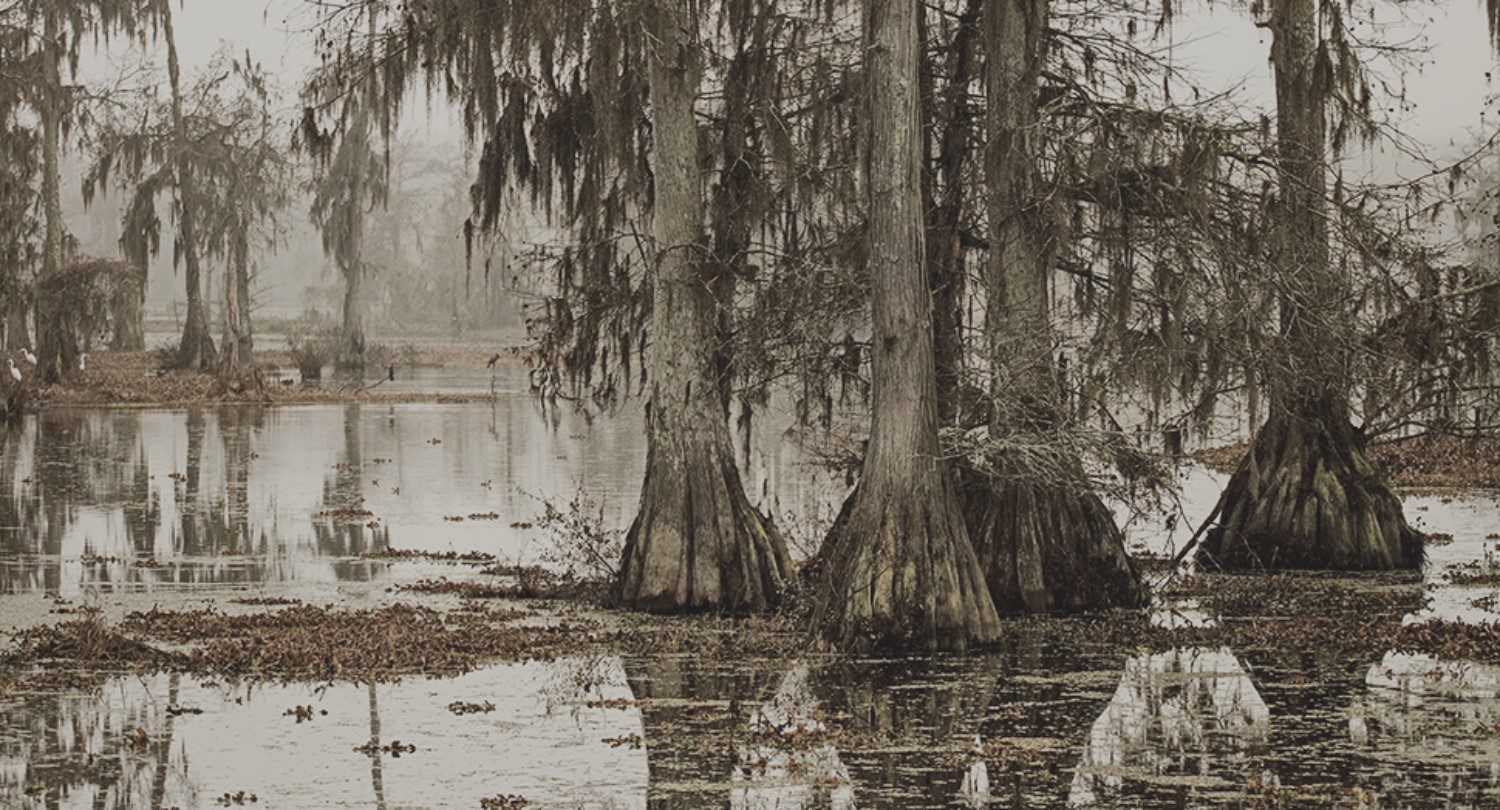 The wetlands of Louisiana

Like all famed werewolf legends, the Cajuns say that the creature incarnates into a human at dawn. The truth of “Rougarou” is said to be carried by the Acadians after they have been banished from French Canada. But becoming a “wolf” is thought not to be its niche; the creature could be any animal per se that is native to the bayou, but the modern image of the loup-garou has evolved to a wolf because of popular media influences. These skin-changing creatures can adopt the likeness of any being, like the instance narrated by Laura McKnight.

In her article, she wrote about a driver’s experience of finding an injured calf while he was driving on the highway. When he got near to inspect, a man walked away from the space. According to her, she took the story from a feature published in the 1971 issue of the Louisiana Folklore Society journal for Houma Today.

Also Read: Michigan Dogman: How Real is this Mythical Creature?

In Medieval French, it is said, the Catholic Church propagated the belief that these accursed monsters would attack the members of their church if they failed to keep Lent, and failing to keep it for seven years would turn them into one. During the infamous 17th-century European Witch hunts, many innocents were put to death on account of consorting with the devil and becoming shapeshifters, in this case, “Rougarou”. This ancient act is now seen as a mere strategy by the officials to stir up trouble and shift blame onto the supernatural to escape the responsibilities of disappearances and various killings.

Science offers another explanation. A rare psychiatric disorder called Clinical lycanthropy or Zoanthropy is thought to be the cause of these mystic encounters. The syndrome is associated with a person who is under the delusion that they have metamorphosed or can change into an animal.

Their studies have concluded that their psychosis greatly impacts the mental and physical state of the individual, prompting them to behave and visualize themselves to be the supposed creature. Albeit, like the Cajun folklore, though the name suggests do not only hallucinate themselves as wolves but can associate with any one of the plethora of animals in the world. This is also thought to be the cause behind the myths of gumihos and kitsunes in Korean and Japanese folklore. 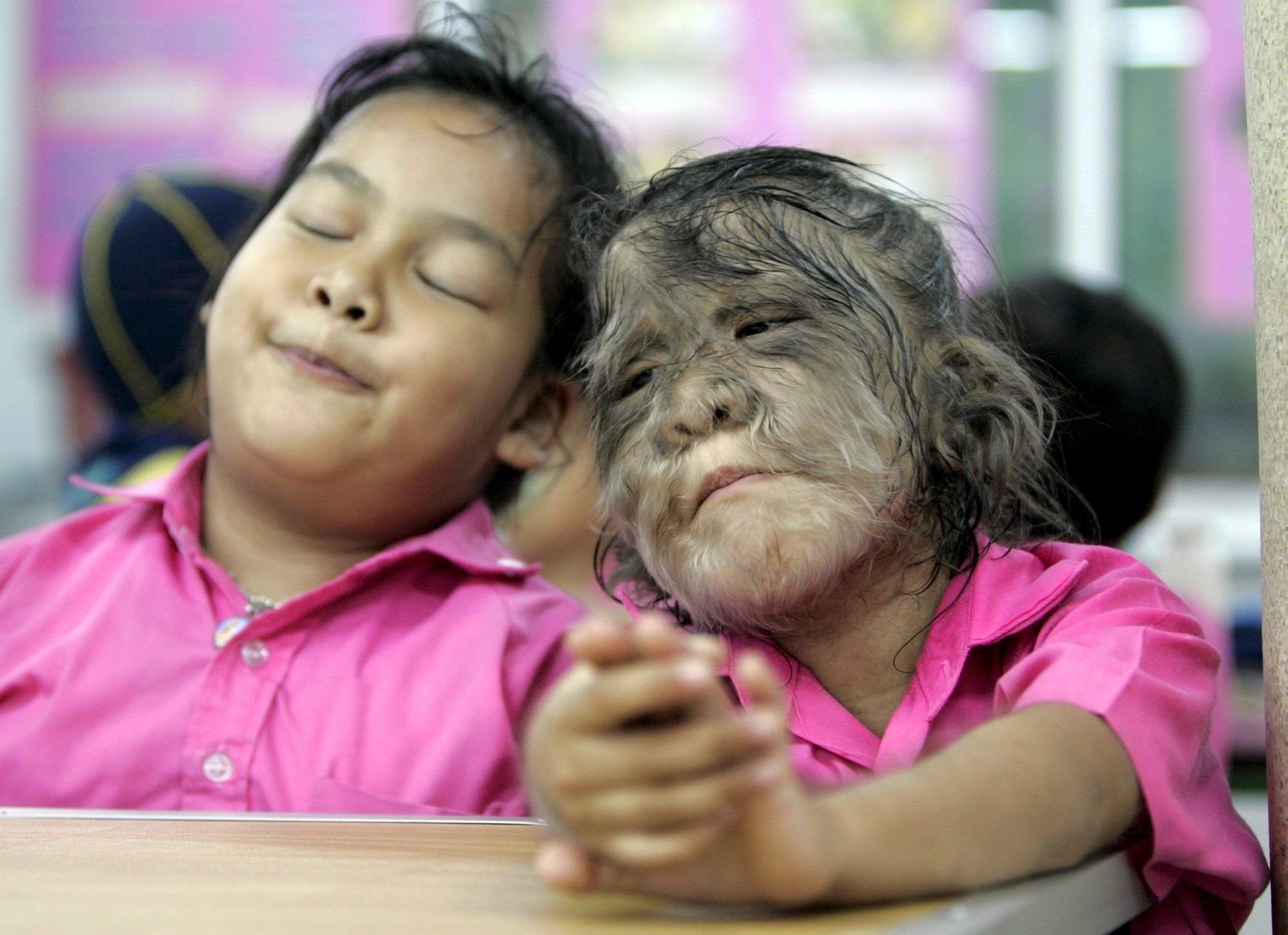 Another medical condition that fumbles through the origins of werewolf-like beings is Hypertrichosis. Popularized as the werewolf syndrome, the person diagnosed with the issue has an abnormal amount of hair sprouting all over their body. Scientists argue that this condition might have led to misidentifying of normal humans as Rougarou by the locals. Though whether the myth is rooted in misplaced beliefs or it truly holds gravitas, we trust it is right to offer the reader the benefit of the doubt to choose what they want to believe.