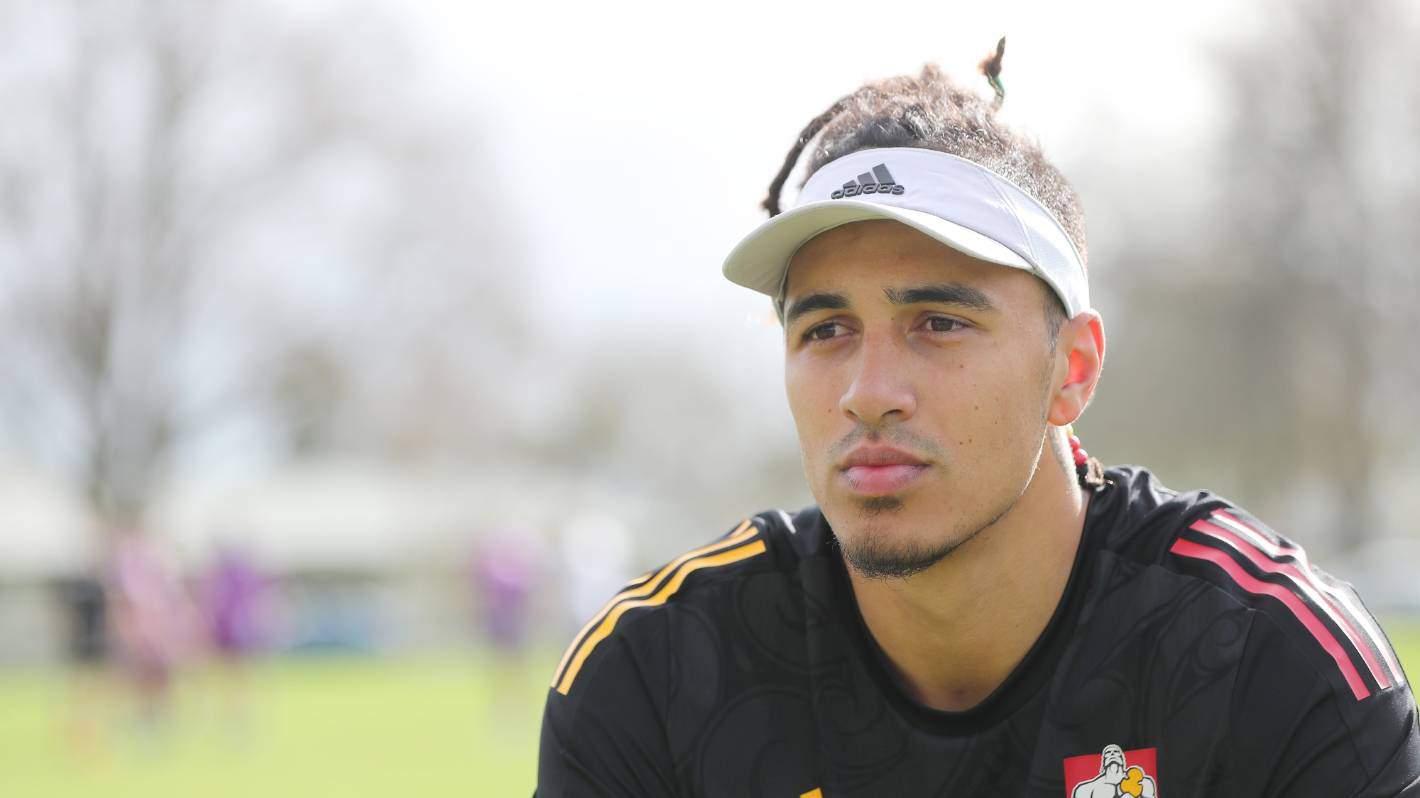 Sean Wainui, who passed away in a car accident in October 2021, is still remembered by the rugby community in New Zealand. The Super Rugby player died in a horrific accident in the Bay of Plenty area.

According to reports, the 25-year-old was driving on New Zealand’s North Island. According to a statement from the Bay of Plenty police, a single-vehicle accident resulted in the death of one person. NZ Rugby later revealed that Sean Wainui was indeed the car crash victim. The rugby player left behind his wife, Paige Wainui, as well as their children, Arahia and Kawariki.

Wainui, who made his Super Rugby debut in 2016 for the Crusaders before joining the Chiefs in 2018, was one of the sport’s brightest stars. Earlier in 2021, during the Chiefs’ crushing victory over the Waratahs in Sydney, Wainui made news for becoming the very first Super Rugby player to have five tries in a single game.

What Happened To Sean Wainui?

Speedster Sean Wainui passed away in a car accident in New Zealand in October of 2021. The Bay of Plenty and Chiefs winger is still being mourned by the rugby community still today after more than a year. And rugby community is still with his wife Paige, their 2-year-old son Kawariki Te Raiona, and their stepdaughter Arahia. 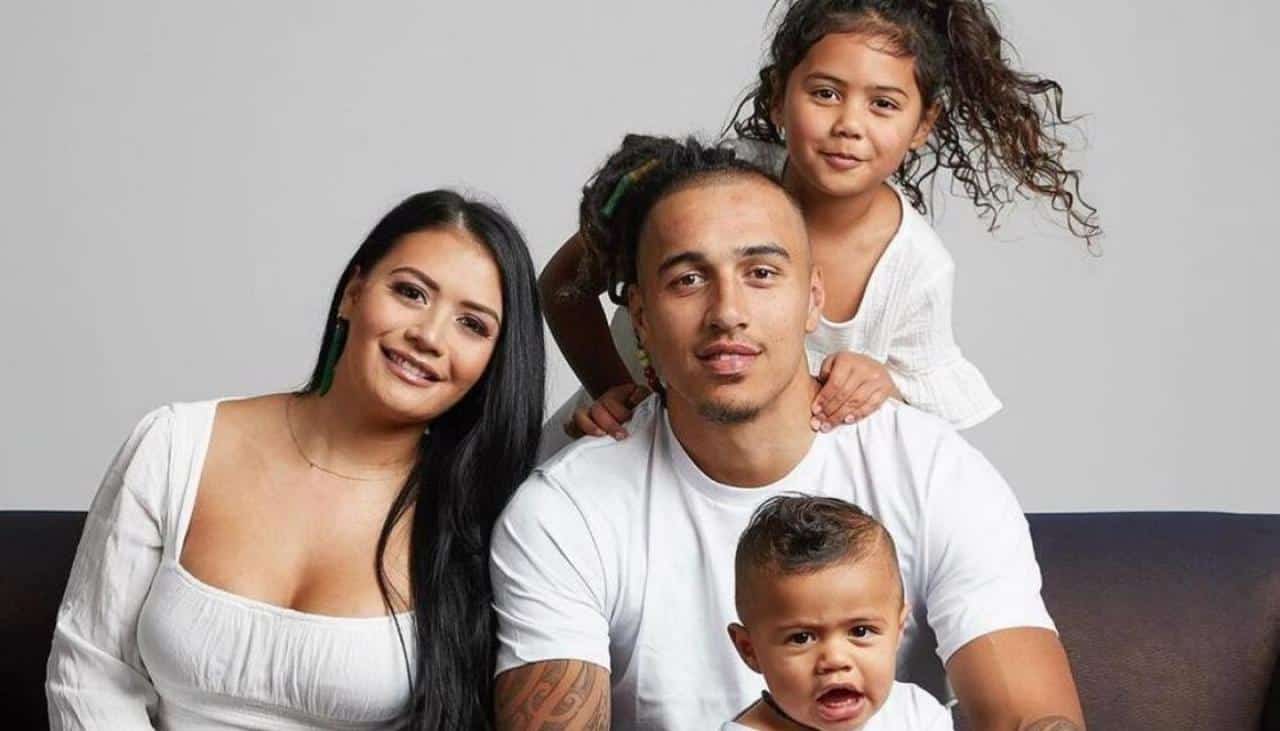 A family member said that Sean was the driver during the accident and the was the only one who died. After the accident, the Serious Crash Unit responded to the scene, and investigations into the crash’s causes took place for months. Teams and players from all over the country paid tribute, and the All Blacks responded with an emotional tweet.

Also Read: What Happened To Hawkins On Chicago Fire? Is He Really Dead?

Despite the fact that Wainui died when the car he was driving hit a tree at McLaren Falls Park, close to Tauranga, new investigations by Coroner Dunn have revealed that his death “is now being treated as a possible suicide.” Even after more than a year, the details surrounding Wainui’s death are still kept secret from the general public. The Chiefs started a Givealittle website for Wainui’s family, and it has already raised almost $270,000. The page stated that Paige, Arahia, and Kawariki, would receive all of the money.

Before their match against the Americans in Maryland, the All Blacks delivered a heartfelt haka in memory of Wainui. Wainui represented Bay of Plenty in four NPC matches that season. In addition to playing for the Chiefs and Crusaders in Super Rugby and the Mori All Blacks, he was formerly with Taranaki from 2014 to 20. There was an overflow of sadness and shock in the weeks following his death, with many people giving tribute to him.

Mark Robinson, the head of rugby in New Zealand, called the tragedy “a horrible day.” He requested the press to give Sean’s family “room to grieve as we all mourn on a young life that now has ended just too early.”

Wainui was hired by the Taranaki Rugby Union after graduating from high school. He played on the Taranaki team that won the national provincial title in 2014. When he was barely 18 years old, coach Colin Cooper saw him and he signed with Taranaki after a standout season with both the Chiefs development team and his club, New Plymouth Old Boys.

In the ITM Cup 2014 competition, Wainui made his Taranaki debut when he was substituted with another player against Waikato. 2015 was Wainui’s year to shine, as the Super Rugby coaches and the national media both took note of his accomplishments. He made nine appearances for the province and scored three tries.

After making an impression for Taranaki in the centers and wings, the Crusaders in Super Rugby signed him in 2015. In the opening match of the 2016 Super Rugby season, Wainui made his Crusaders debut, starting at outside center against the Chiefs.

Sean Wainui and his wife Paige Fox have a two-year-old son named Kawariki and a stepdaughter named Arahia. In September 2021, the pair celebrated the first year anniversary of their marriage. Sean Wainui is expected to have had a net worth of between $1-$2 million.