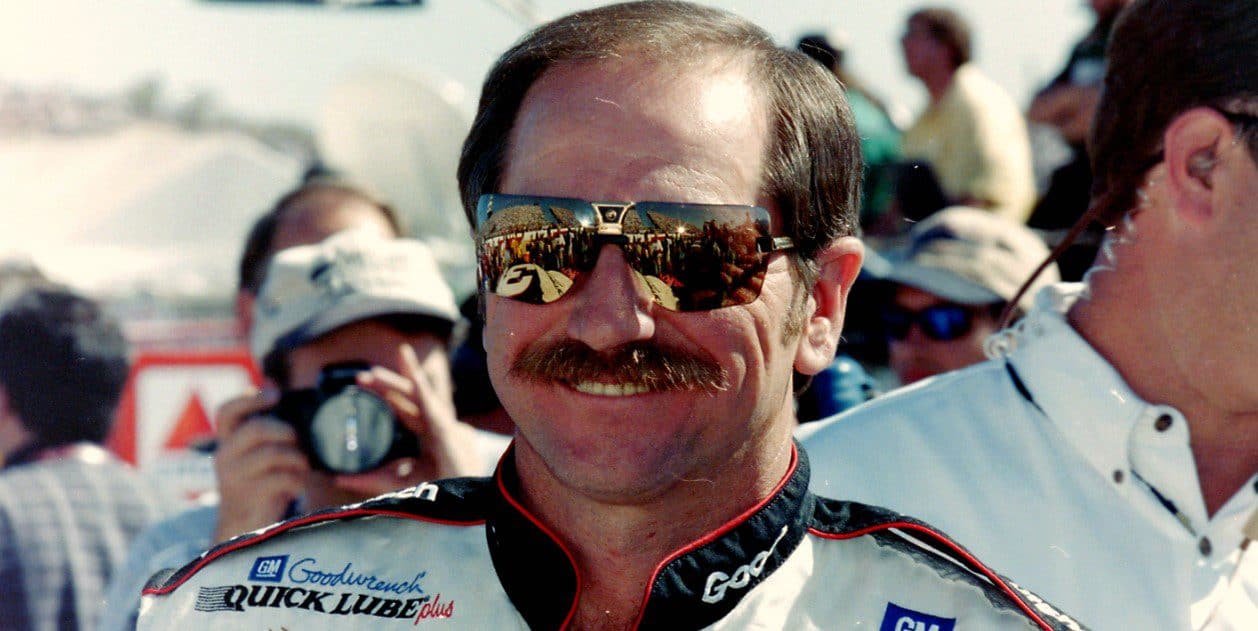 The devastating death of Dale Earnhardt shocked everyone back in the year 2001. But have you ever wondered how this ambitious stock car racer passed away unexpectedly? If you are curious to know what exactly happened during the accident that Dale suffered and what happened after his death, we have got you covered!

Born in the year 1951, Dale Earnhardt was NASCAR’s legendary stock car racing driver. His love for driving racing cars came from his father, who was also a NASCAR Sportsman Championship-winning short-track driver.

Earnhardt made every effort possible to pursue his driving career. Even though his father never wanted him to become a racer like him, when he saw the potential in his son to become as good as him, he assisted him through the journey of his career.

In the year 1975, Dale Earnhardt debuted his car racing career by participating in his first-ever NASCAR Winston Cup Series, and since then, till his death, he won more than 70 Winston Cups.

This No.3 car driver, who was popularly known as The Intimidator, lost his life during Daytona 500 in the year 2001. His unexpected death shook up all his fans who are still going through the trauma of losing legendary car racers like him.

The Tragic Demise of Dale Earnhardt: Everything we know

On February 18, 2001, Dale Earnhardt appeared at Daytona International Speedway for his competition to win the Daytona 500 cup. He was confident and aggressive as always and flawlessly led 17 laps in the competition.

But on the final lap, things started turning ill – in favor of him as his No. 3 car crashed after colliding with Ken Schrader and Sterling Martin’s car. His car hit the retaining wall, which led him to suffer a serious injury. On the final lap of the Daytona 500 race, Michael Waltrip won the cup, while Dale finished the race on the second number.

After the horrendous accident, Dale Earnhardt was immediately transferred to the Halifax Medical Centre. More than 17 million fans who were watching everything on screen that day were hoping for his condition to improve. However, Dale suffered a severe skull injury that almost damaged his brain. Doctors could not save him, and at 5.16 PM EST, his death was confirmed.

After the thorough inspection conducted by Daytona Beach Police department, it was found that there was a seatbelt failure, and the responsibility for the driver’s safety was in the hands of Bill Simpson, who soon lost his job after the accident.

Also, Dale was not wearing a HANS Device, a specially designed device for the safety of the head and neck, at the time of the race because he used to feel uncomfortable in it.

Mike Helton, who announced his demise, said that it was undoubtedly the toughest announcement that he personally had to make. However, after the accident at Daytona 500, the world lost Dale Earnhardt.

The 17 million fans who were watching it all live were highly traumatized hearing the news. As the unexpected death of Dale received widespread media attention, The media called the day ‘Black Sunday’ because not only fans but the whole world was devastated by losing the legendary stock car racing driver. 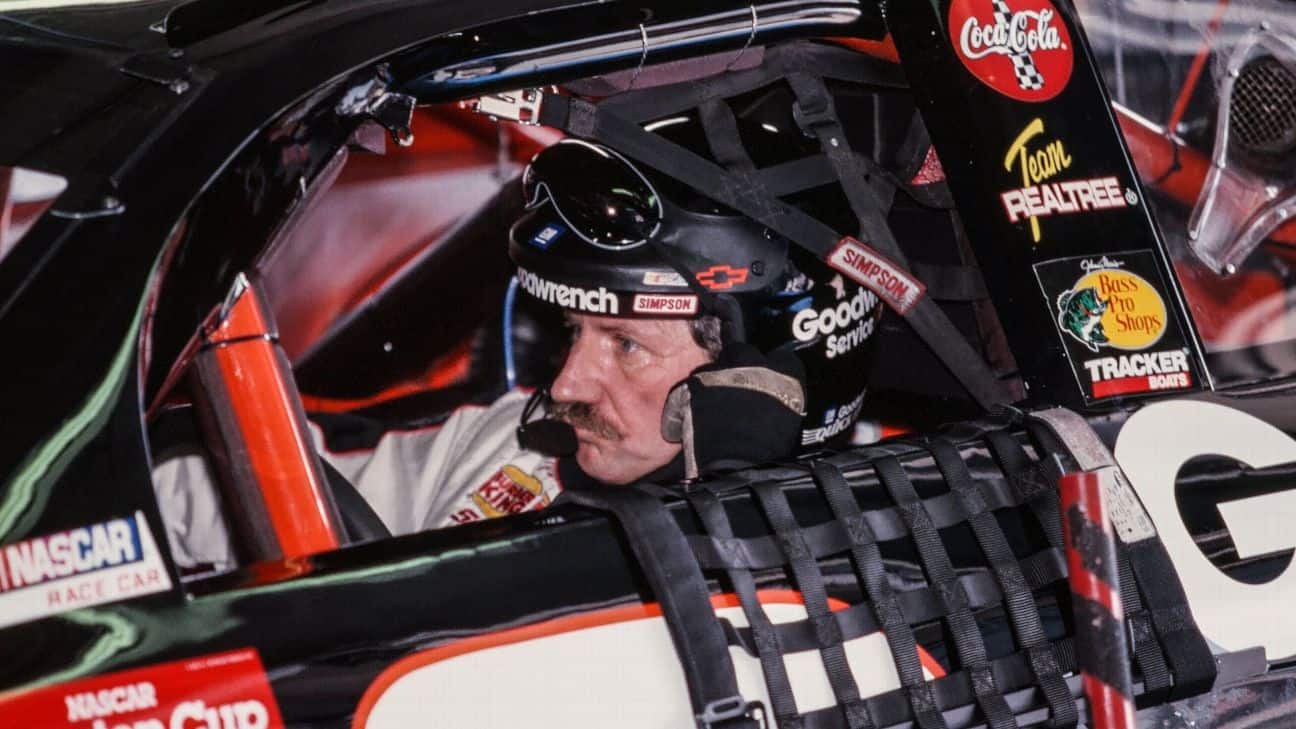 While everyone was blaming sterling for Earnhardt’s death, he came out in front of the media and said that he did not say anything intentionally as everyone was going for it. Dale’s car accidentally came in between, which caused the accident.

After the heart-rending death of Dale, NASCAR rigorously improved safety regulations for NASCAR drivers. HANS device was made mandatory for everyone during the race. As Dale Earnhardt was known for driving the No.3 car, it was made public that car would no longer be used during the race to honor Dale Earnhardt. However, in the year 2013, Austin Dillion for the cup series.

Since 2001, even fans did not stop honoring Dale in every NASCAR cup series by raising three fingers on the third lap of every competition. Currently, both sons of Dale, Dale Earnhardt Jr. and Kerry Earnhardt, are succeeding in Dale Earnhardt’s dream of becoming the greatest racers in the world. Dale Earnhardt surely was a heroic racer who inspired the world with his magnificent racing skills and bold attitude. 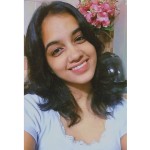