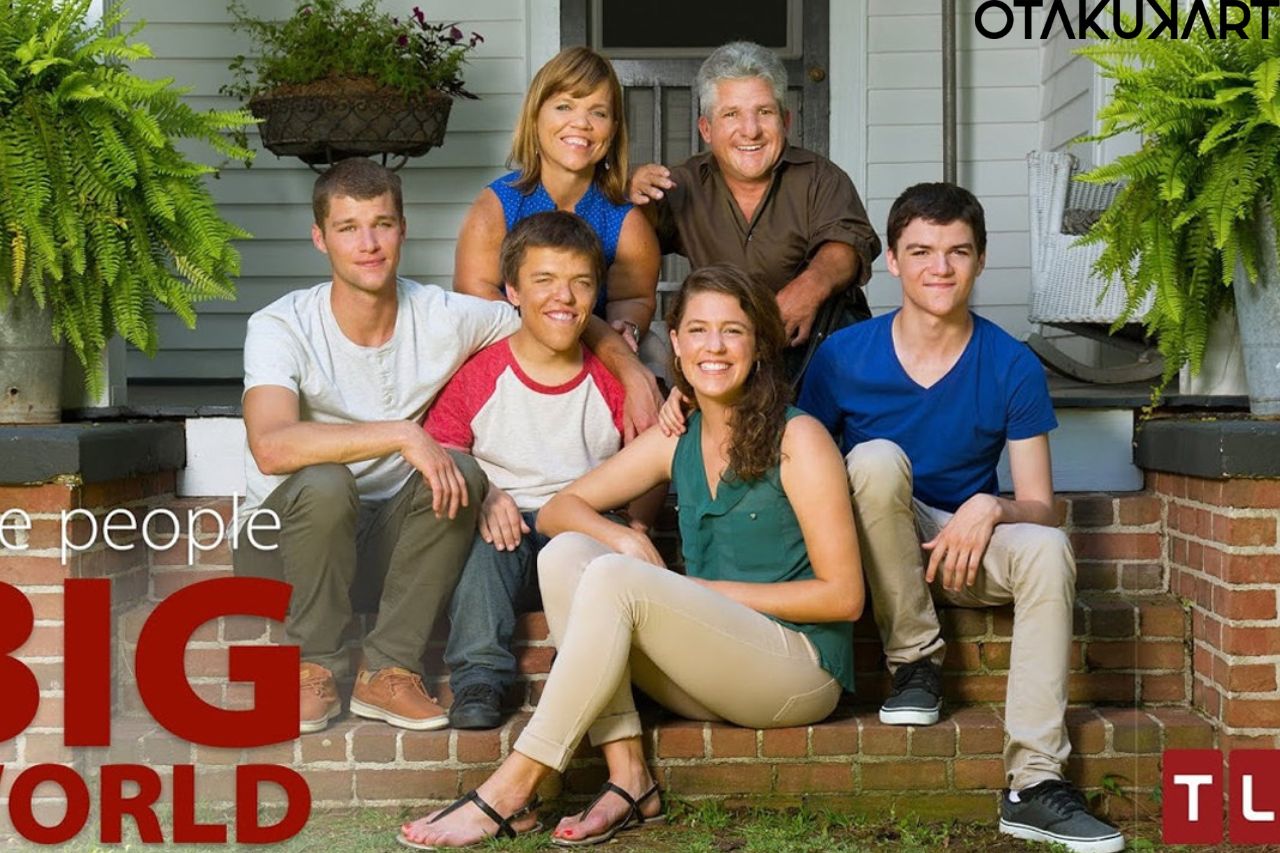 The stars of the show include Matthew Roloff, Amy Roloff, Jeremy Roloff, Zach Roloff, Molly Roloff, and Jacob Roloff. The series consists of 23 Seasons. Yes, you read that right, 23 seasons moreover, with a total of 373 episodes. The executive producers include Gay Rosenthal, Jeff Weaver, Joseph Freed, Nicholas Caprio, and Paul Barrosse. Gay Rosenthal Productions was the production company for Little People Big World. In the television series, the Roloffs share the challenges they face in their everyday life. Because of their small size in the normal-sized world. But they continue to survive in a challenging world that is not ready to accept them because of their different appearances. 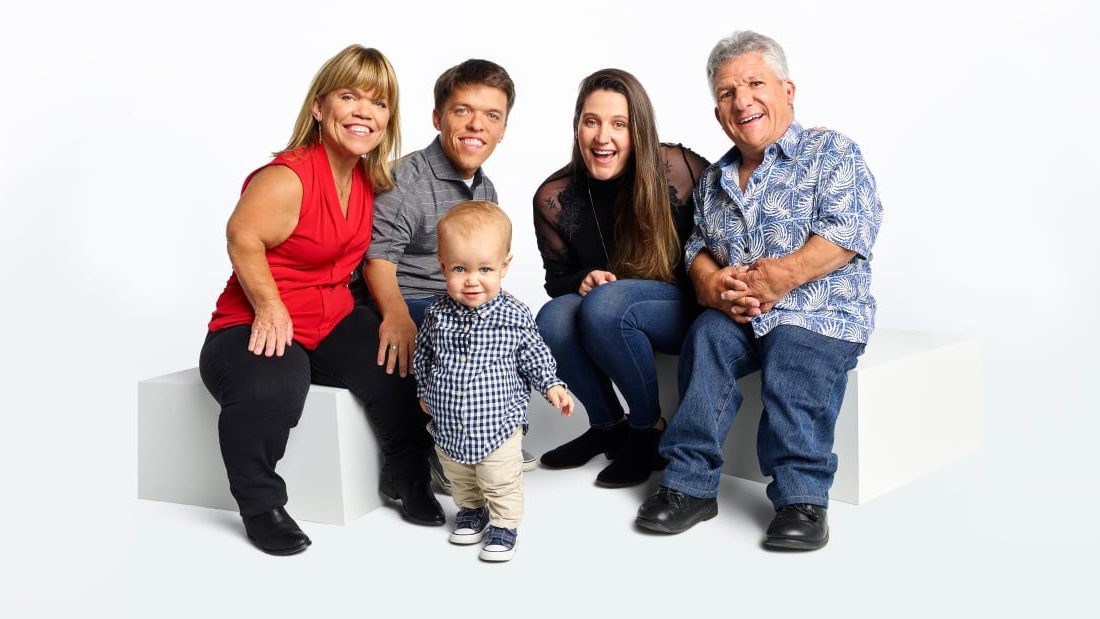 Little People Big World was filmed in Portland, Oregon. Another location in Oregon includes Helvetia. Helvetia is where Matt Roloff and his ex-wife Amy Roloff first settled down to raise their family. After Matt started his computing career in Silicon Valley. One of his friends urged him to take a job in Oregon at Sequent Systems in Beaverton, Oregon. Where Matt bought for himself a 34 Acre Helvetian property. Now where his family stays and a tourist attraction for other people. Mainly Roloff Farms have been the backdrop of many major shooting portions. Voila,  Little People Big world filming location is finally revealed. 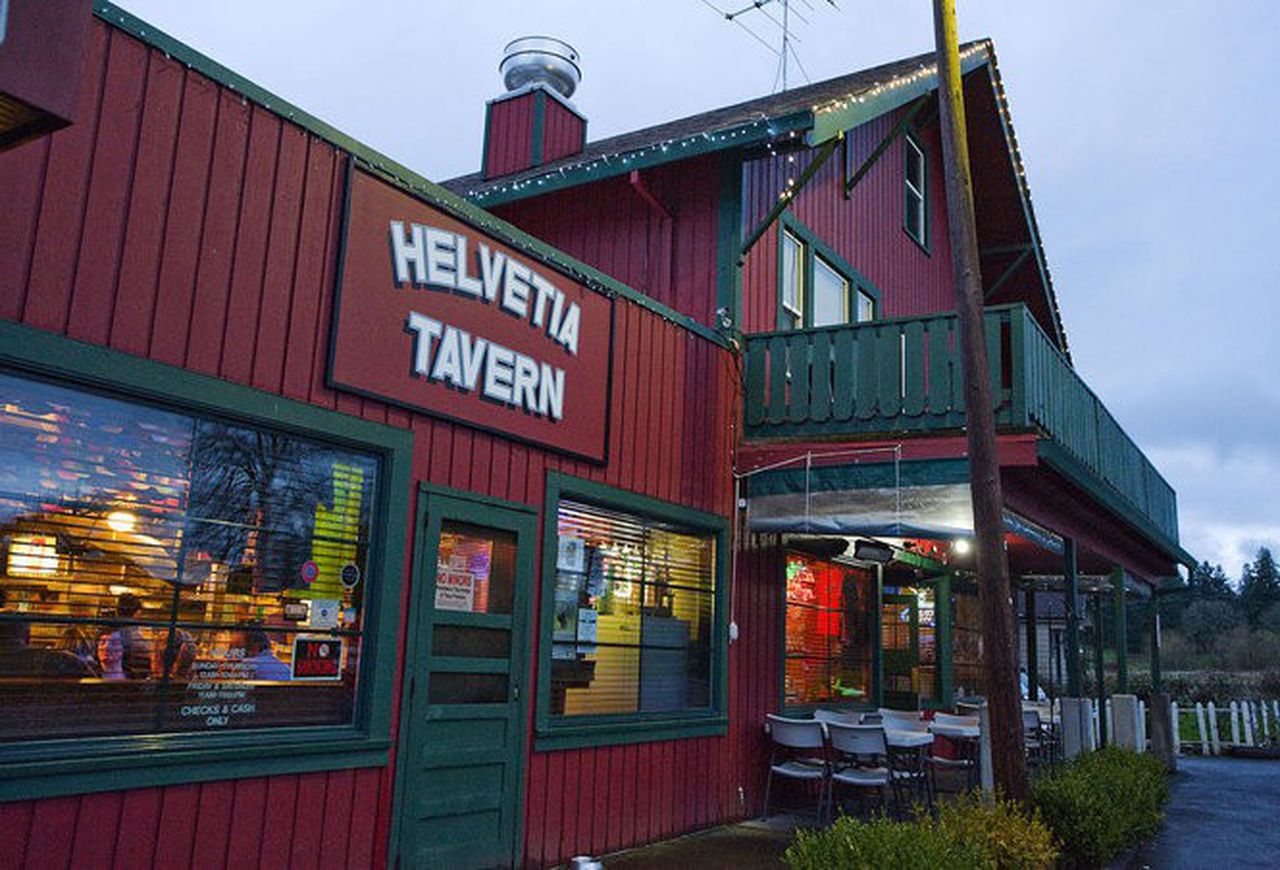 The daily lives and adventures of the Roloff family have been shot there. Helvetia, where that shooting has been done, is a small county in Oregon. It is 15 minutes West of Portland. When the shooting of Little People Big World started here, the place became quite popular among tourists. Helvetia experienced some tourism after that because of its natural light and beautiful landscapes. The county consists of Heritage farms and million-dollar properties. Helvetia is a small farming community with strong roots. The place is an unincorporated area of Washington. The place was founded by Swiss communities back then. Some scenic views include Vineyard and Valley Scenic Tour Route.

Little People Big World tells the story of the Roloff Family and how they overcame their fears of surviving in the world. It was premiered on 4 March 2006 on TLC. The show chronicles the daily lives of Matt and Amy. The couple has 4 children, Zach, Jeremy, Molly, and Jacob. Jeremy, Molly, and Jacob are of average height, while Zach has dwarfism. But a unique fact here is that Jeremy and Zach are fraternal twins, but Zach has dwarfism.

The family lives on the Roloff Farms and earns their living by selling pumpkins. Moreover, small different pieces of land are turned into playground sets for the children. The episodes showcase their daily activities like shopping, athletics, and dealing with daily housing finances. The drama and show were developed because of the challenges faced by the members due to their height. While Matt and Amy are 4’1″, and Zach is 4’4″. When the first season was aired on 4 March 2006, the show received an affirmative response. Led to the renewal of the show for the second season. With the commencement of the show, the Roloff farms have quite become a tourist destination. The eighth season the Little People Big World broke all viewership records. As the finale episode was watched by 2.3 million viewers.

In this article, we discussed where is little people big world filmed? Along with the storyline and other little details.

Also, Read Where is Spiderhead Filmed? All To Know About it