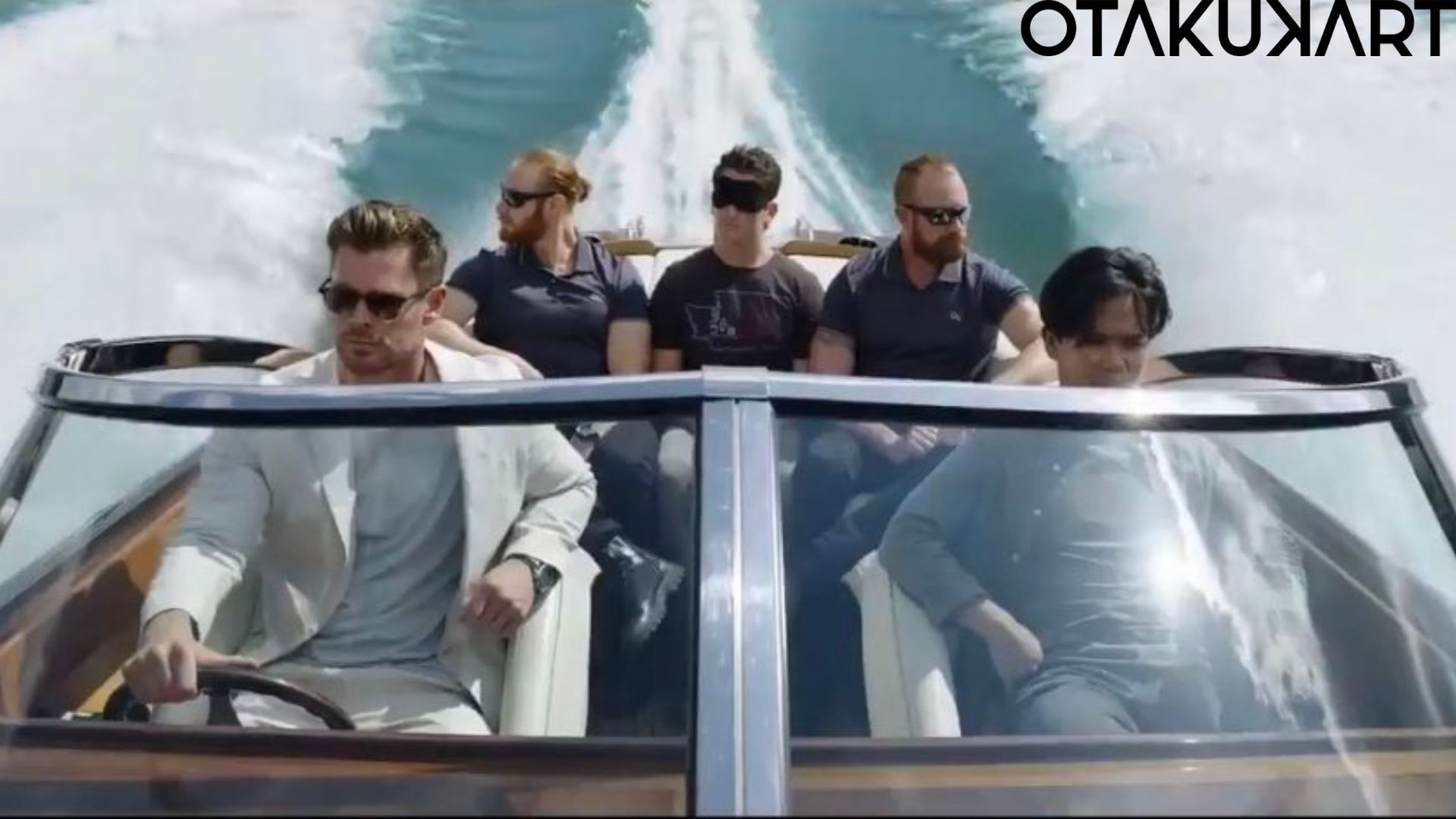 In this article, we will be discussing where is Spiderhead filmed. Spiderhead is a 2022 Science-fiction movie. Spiderhead was filmed in Australia. Though we will talk more about where Spiderhead was filmed later in the article. This is just giving you a headstart. Joseph Kosinski is the director of the movie. The movie is based on the dystopian short story “Escape from Spiderhead” by George Saunders.

Spiderhead is based on the state-of-art penitentiary with the effects of research chemicals. The prisoners of the state are the volunteers for the project. This will help them in reducing their sentence period. The prisoners act as a puppet for Steve Abnesti (Chris Hemsworth), who hope to cure the world’s problems through dosages.

Eric Newman, Chris Hemsworth, Rhett Reese, Paul Wernick, Agnes Chu, Tommy Harper, and Jeremy Steckler are the producers of Spiderhead. The cast includes Chris Hemsworth, Miles Teller, Jurnee Smollett, Tess Haubrich, BeBe Bettencourt, and Ashley Lawrence. The production companies include Grand Electric and The New Yorker Studios. Joseph Trapanese has given the music for the film. Netflix has released the official trailer, and Netflix is the distributor of the movie.

Where is Spiderhead Filmed?

Queensland, Australia, is the principal filming location of Spiderhead. The shooting took place during the Covid-19 pandemic in 2020. In early November 2020, the shooting of the movie commenced while it wrapped up in January 2021. Originally the movie was to be shot in the USA, but upon Chris’s insistence, it moved to Australia. As a result, Australia was chosen as the primary location for the shooting. Moreover, Queensland was the Covid-19 free zone at the time.

The city of Gold Coast was also the location where the shooting of the movie happened. The camp was set up here. Some scene was shot in Tallebudgera Valley. This is the valley on the outskirts of the city of Gold Coast. Darlington was alone as a location to film some important scenes.  Popular tourist of Whitsundays was also utilized for filming. Camps were also set up amid the beautiful Island of Hamilton. On which few outdoor sequences were shot. 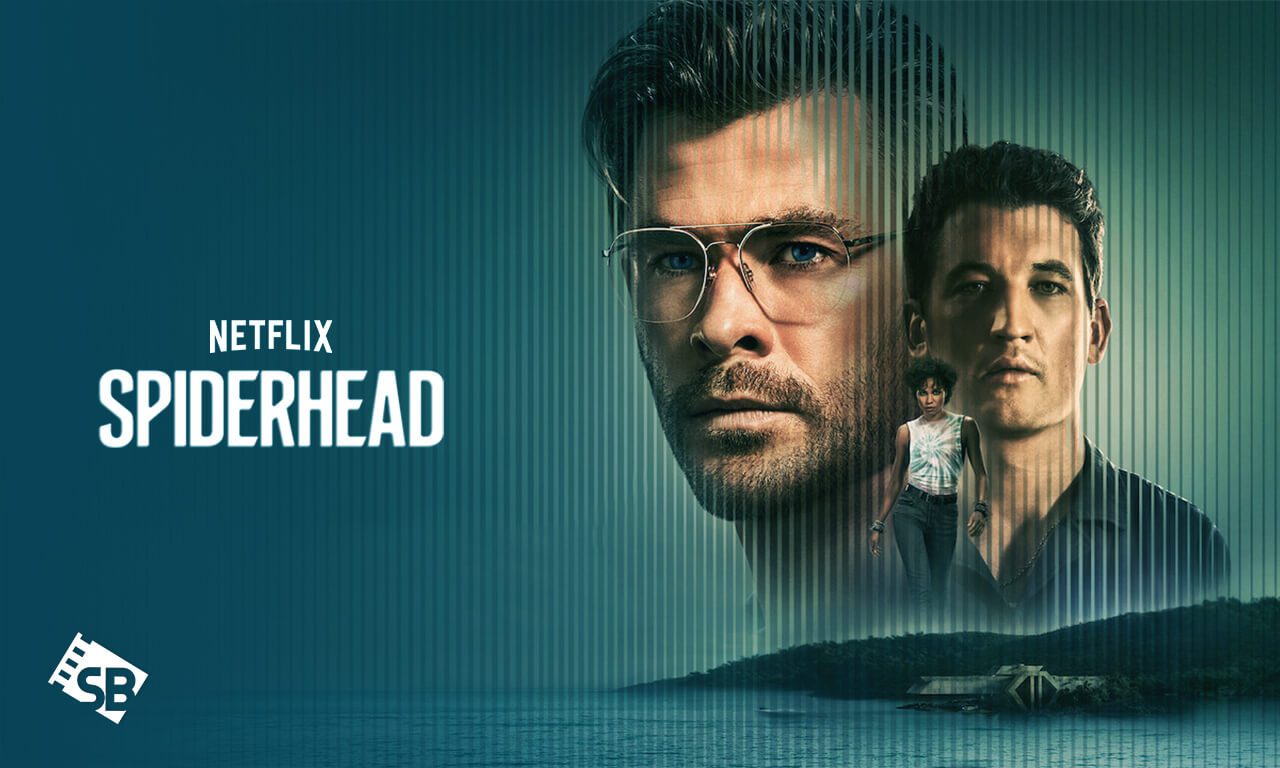 Spiderhead will be streaming on Netflix from 17 June 2022 in the USA. But the movie has already been released in Sydney, Australia, on 11 June 2022. The film is originally in English but will also be dubbed into Hindi for Indian subscribers. The movie has a run time of 1h 46m approximately. Fans of Sci-fi get ready to embark upon this another thriller movie with Spiderhead. As seen in the trailer, Chris Hemsworth’s role is of a scientist who experiments with different research chemicals on the prisoners. The two inmates played by Miles Teller (Jeff) and Tess Haubrich (Heather) also have very important roles in the movie.

Chris Hemsworth’s character Steve asks the two inmates to describe how attracted they are to each other. In the beginning, each of them gave a neutral response, but once the drug worked its way into them, then they couldn’t keep their hands off each other.

Why Steve is running these inhumane experiments? Will Jeff be able to solve this mystery? Find out this on 17 June 2022 only on Netflix. Before injecting love drugs into Jeff and Heather, the two inmates, both had a neutral response, and no one was attracted to one another. But when the love drug got injected inside them, there was no stopping them. But when the drug wore off, Steve asked Jeff if he liked Heather or anyone. Jeff declines to have feelings for anybody, but he does have feelings for another inmate Lizzy.

Jeff somehow finds Steve’s keys and opens his desk compartment, and finds out that he not only drunk drove, killing his best friend but also killed his girlfriend in the process. He also found out that the drugs used by Steve were created from a Bingo Card. In talking to Steve, Jeff found that Steve wanted to test a special drug called B-6, and this revealed the true motive of Steve’s action. The other drugs used were merely a side project only to test B-6 dug. What happens next? Will Jeff and Lizzy be able to run off from the prison?

Catch this amazing film to get all answers to your questions.