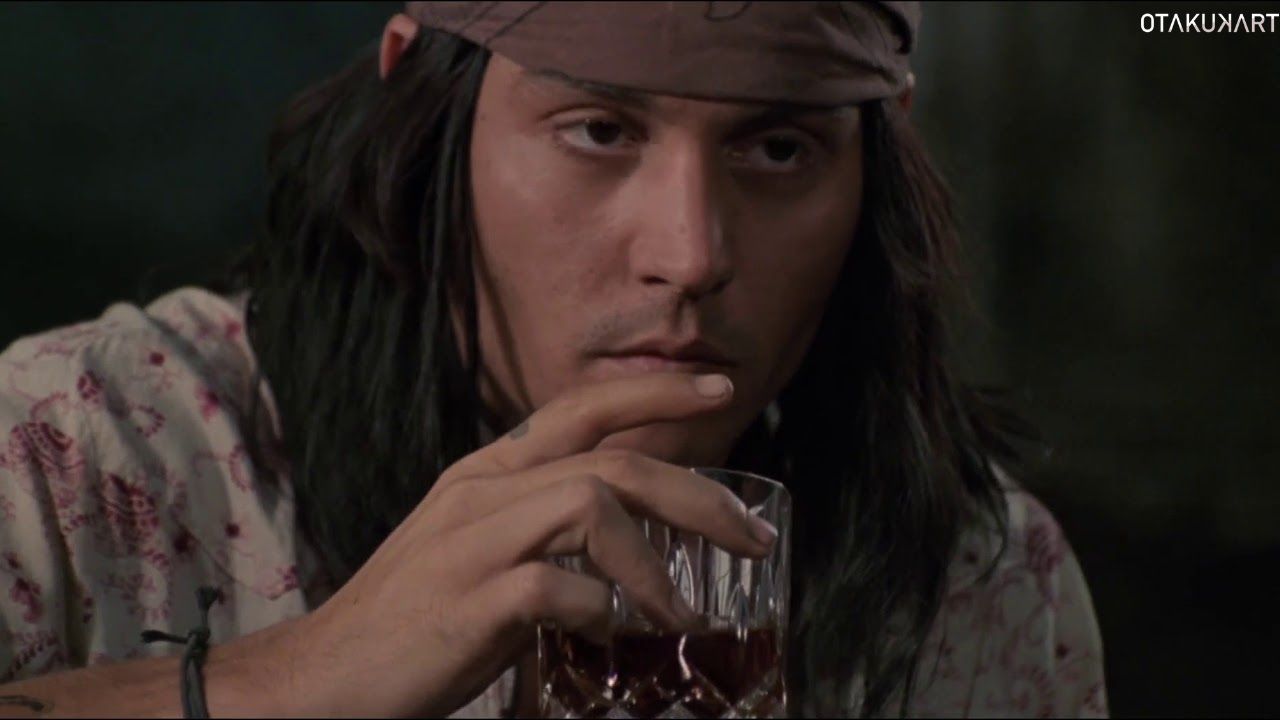 Johnny Depp makes his directing debut with The Brave. However, in this article, we will look at The Brave filming locations along with some additional information. It tells the heartbreaking story of a poor American Indian family of four (father, mother, and two children) who lives in a small trailer in a shantytown. The movie however poignantly illustrates the ongoing situation of American citizens living in the US at that time.

The Brave is based on American mystery writer Gregory Mcdonald’s novel of the same name. Johnny Depp, who also plays the film’s protagonist, co-wrote the screenplay with his brother D.P. Depp and Paul McCudden. 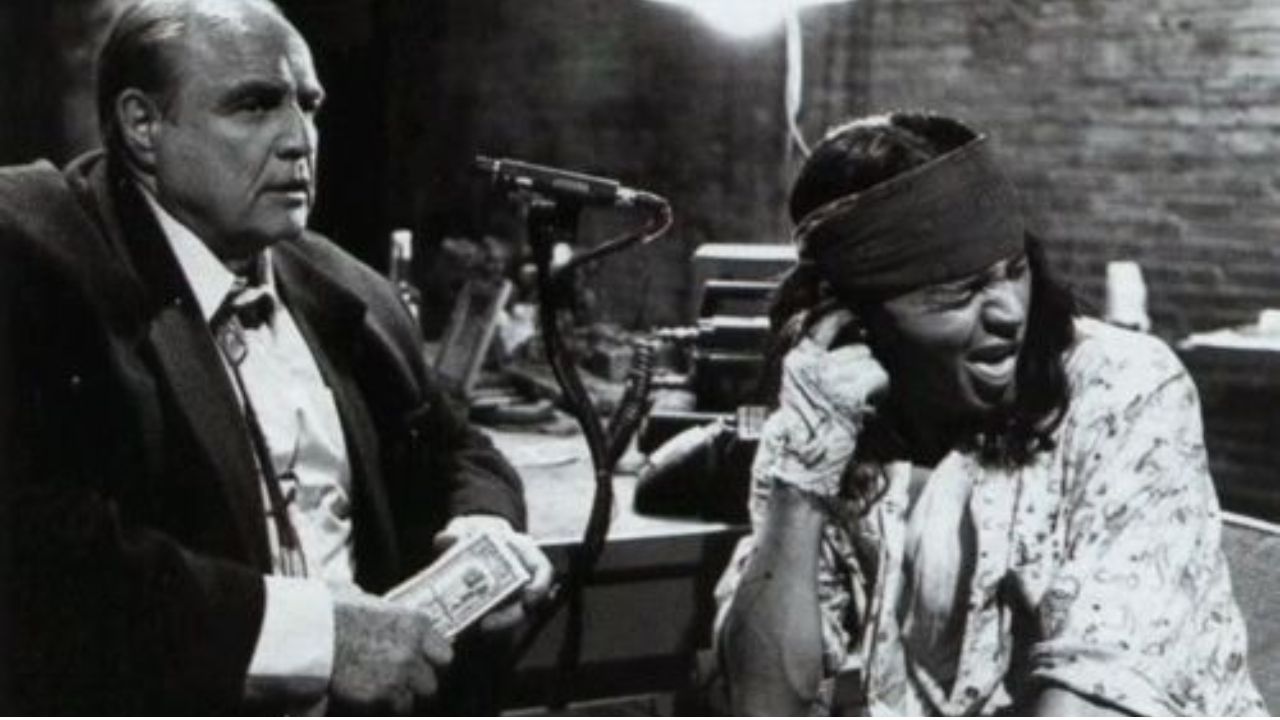 The father (named Raphael) is offered the chance to star as a victim in a snuff film—a motion picture genre that depicts the actual murder of a person or people without the use of special effects.

There are various eerie sequences in The Brave that make the audience think about their own life. The film’s genuine beauty resides in the fact that the brutality is merely implied; those expecting excessive sex or violence will likely be let down. So, without further ado, let us see The Brave filming locations. Continue reading.

Johnny Depp helmed the drama movie The Brave in 1997. Depp’s first time directing. The first issue with the movie is that the plot—which was adapted from Gregory McDonald’s novel by Johnny Depp, his brother D.P. Depp, and Paul McCudden—supposes to take place among Native Americans. In this aspect, Depp only mixes long-standing Hollywood hostility toward indigenous peoples with the worst traits of two of his evident mentors, Jim Jarmusch and Emir Kusturica, who frequently cover up cultural disdain with pretentious pretense.

American Indian Raphael, who resides in a trailer park with his wife and kids, has been let go from jail. He offers to be tortured to death for a movie in exchange for fifty thousand dollars because he is so desperately out of luck. After accepting the advance, he is given a week to spend with his family before having to fulfill the terms of the agreement. 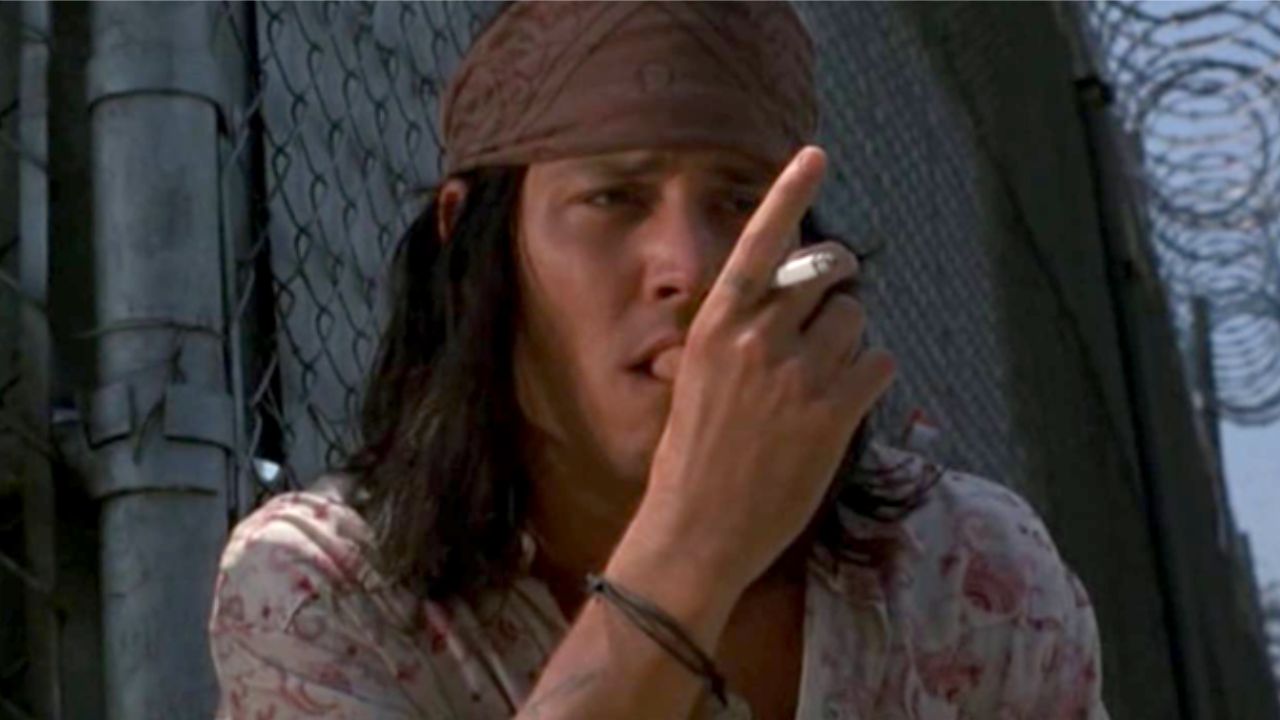 The film only has one scene with Brando and Depp, but it is magical in so many ways. Brando’s speech on life, death, and sacrifice is mesmerizingly haunting. Overall, The Brave is an engrossing work of cinema for the astute viewer. Casual and inexperienced viewers may find themselves in unfamiliar territory. Despite its poor direction and average performances from the supporting cast, the arresting performances of Brando and Depp elevate the film above mediocrity. Iggy Pop’s moving music is another highlight of the film.

The Brave is preferred to all those who enjoy thought-provoking cinema as well as those looking for something different to break their routine of watching mindless, trite cinema. In the next section, we will check out all of The Brave filming locations.

The Brave corresponds to one of the great works of cinema, and the film has astounded viewers with its extraordinary direction. Morgantown, location unknown, is a desert outpost sitting on the edge of a massive garbage dump where the movie is set. Here are all the filming locations of The Brave. However, the majority of the movie was shot in the USA only. Check them out!

Ridgecrest is a city in Kern County, California, located along US Route 395 in the Indian Wells Valley in the county’s northeastern corner. Other films shot there include Planet of the Apes, Dinosaur, Buck Rogers in the Twenty-First Century, and Star Trek V: The Final Frontier. 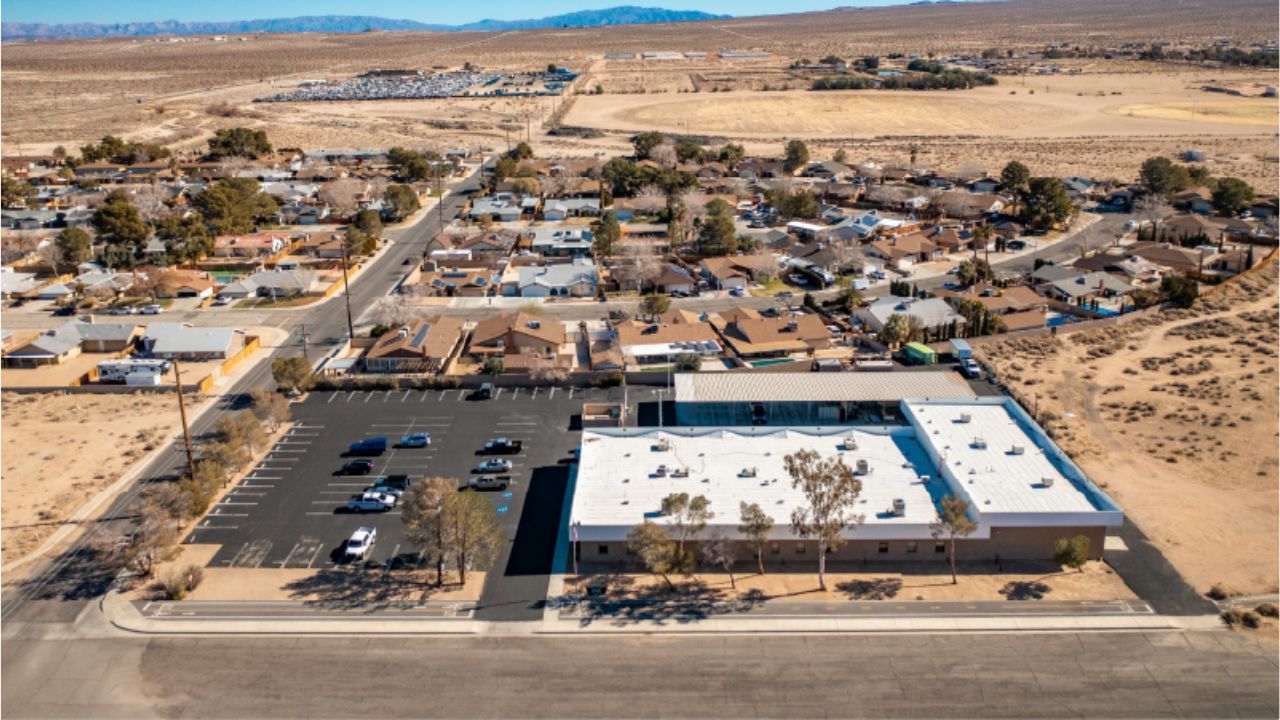 The majority of the film was shot in and around California. We did not get the exact spots, though. The shantytown shown in the movie are in California, and some are made in the studio.

Los Angeles is a thriving Southern California city that serves as the hub of the country’s film and television industries. The majority of the film’s dark scenes were shot entirely in Los Angeles. 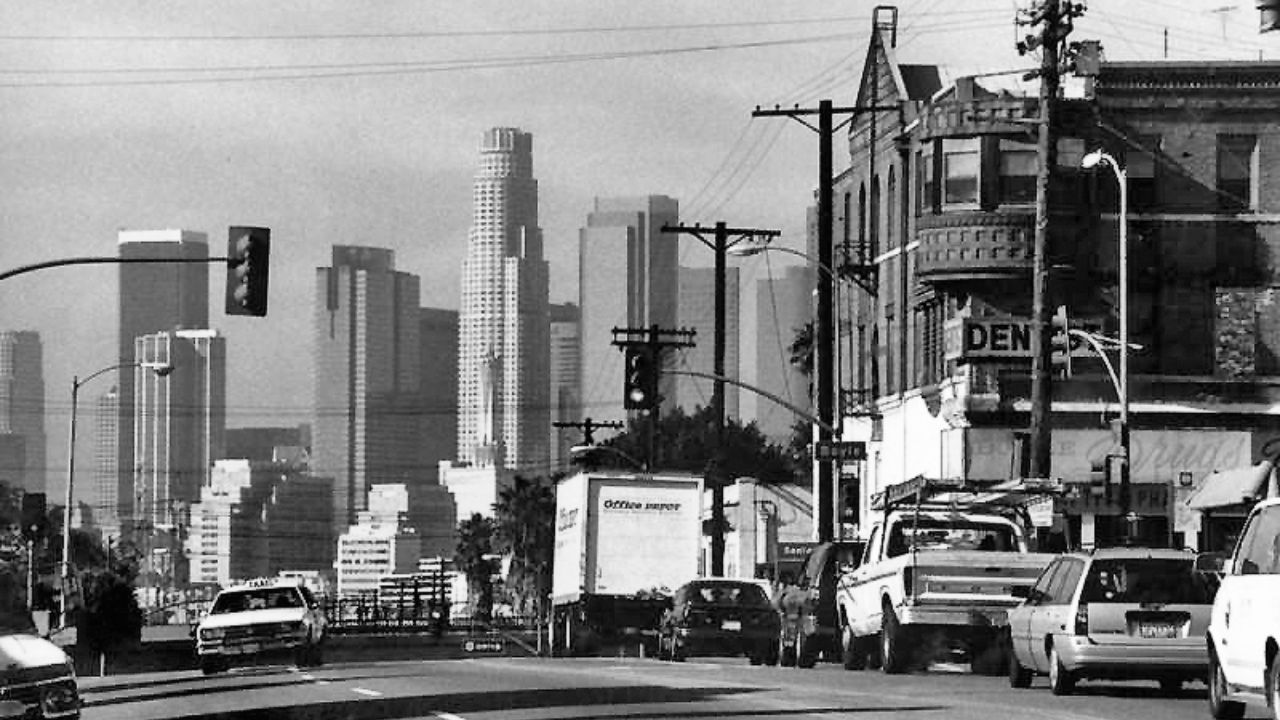 This was all about the filming locations of The Brave. Also, the movie is interesting, especially, Depp’s facial expressions are reminiscent of old-school Brando. Stay tuned for more updates!

Also read: Amber Heard Has The Most ‘Beautiful’ Face