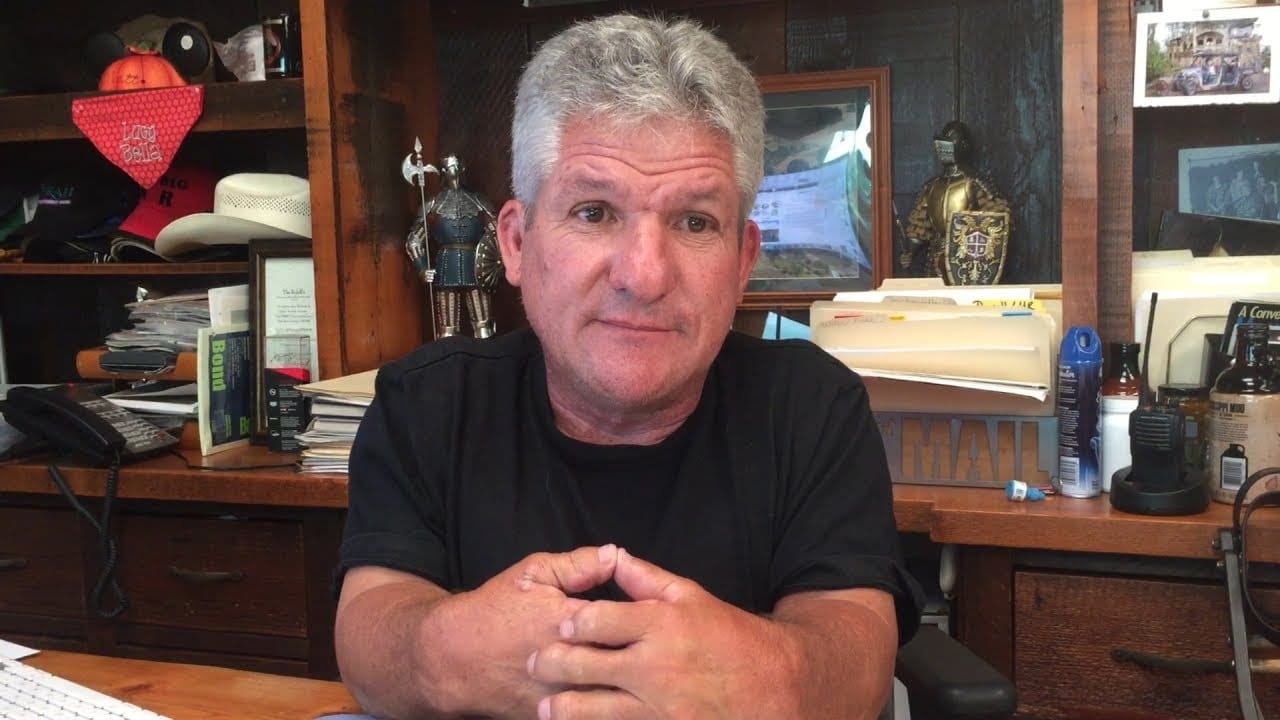 Reality television fanatics are no stranger to Matt Roloff. The man became a household name after starring in the TLC reality program Little People, Big World. In the show, Matt Roloff gives fans a routine sneak peek into his life and everything that goes around. The reality program is a long-running show that made its way into the channel back in 2006 and is still going strong. Matt Roloff has stated that he wants his kids to come together and take over as a team. The Roloff patriarch would like them to create a corporation and share the benefits of being owners of the land and the show if it continues in the coming time.

The show takes us back to 1990 when Matt and his wife, Amy, purchased a fixer-upper farmhouse in Helvetia, Oregon. They soon created the Roloff Farms. Now, this farm is not your usual farm as it features a Medieval castle, volleyball court, soccer field, 3-story treehouse, underground tunnels, mine shaft, and a lake with a pirate ship, along with pumpkins and restored barns. One of the main attractions of this farm is it is open to public spectacle during the much-awaited pumpkin season, Roloff Farms welcomes around 30,000 and more visitors to arrive to witness the pumpkin season for all these years. The show has been an interesting watch for fans as they get to witness the everyday occurrences in the Rolodex family that comes along with some drama!

Matt Roloff had a tough childhood as he was diagnosed with diastrophic dysplasia. However, that did not stop him from achieving great heights in life. The show made its debut in 2006 and since then, it had as many as twenty-one seasons! Matt Roloff served as the producer from 2012 onwards. Matt Roloff has an estimated net worth of $6 million!

Matt has been an inspiration for many as he tried to inspire people as a motivational speaker. He has also appeared on  The Oprah Winfrey Show as well. Matt Roloff is also the president and co-founder of the Coalition for Dwarf Advocacy and is also the former president of Little People of America.

For more, also read Mama June Net Worth: How Much is The ‘Mama June: From Not to Hot’ Star Worth?

After building a family and a marriage together, the marital bliss came to an end after Matt Roloff and wife Amy divided to try a trial separation, and after a while, they finally announced their impending divorce in June 2015 after 26 years of marriage. Matt is currently in a relationship with Caryn Chandler. 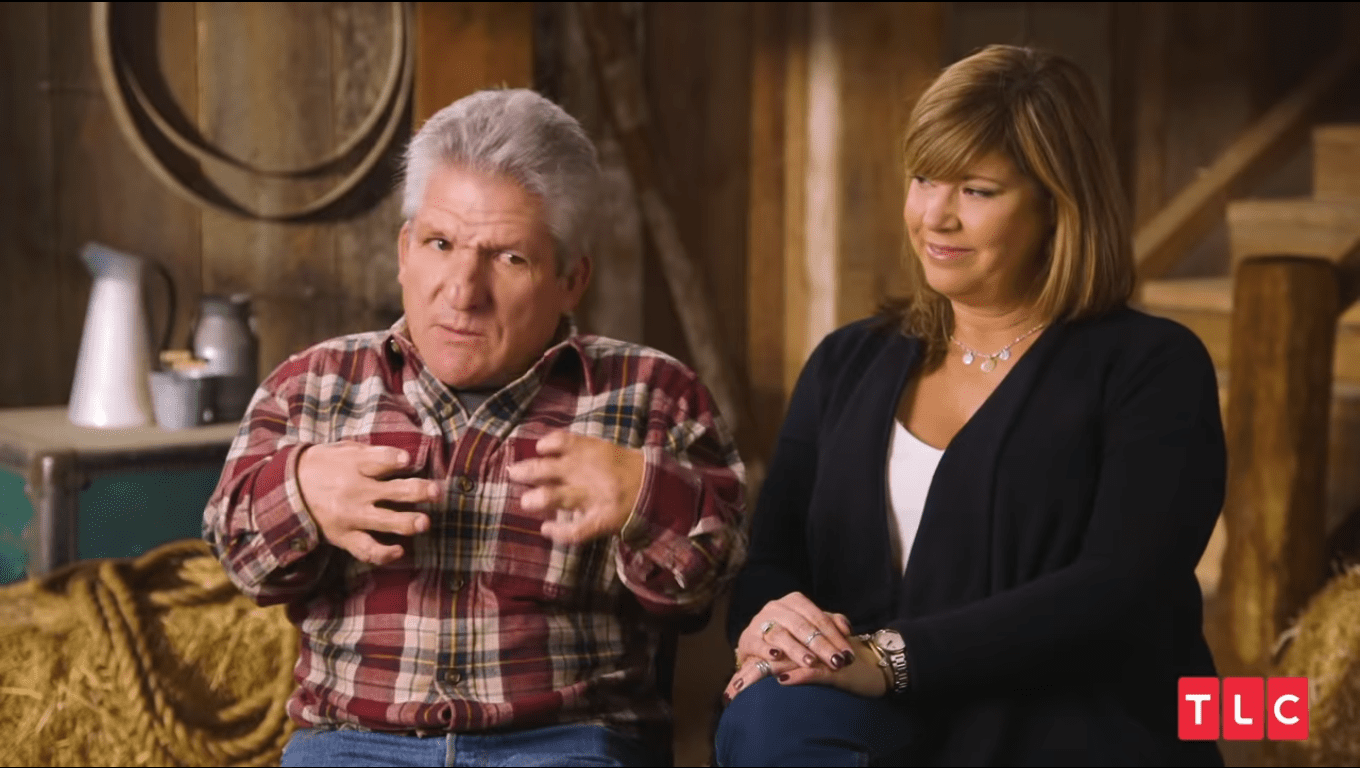 There has been some tension between the ex pair after Amy moved out of the farm to live with her partner and husband-to-be. The tension was high last season and some. Fans even found it cringe when ex-husband Matt offered the family farm for Amy’s wedding with Chris. The former couple has time and again clashed with each other over the Roloff farm property issues.

Patriarch Of The TLC Show Is Facing Severe Backlash!

Matt Roloff and the entire show, in general, received severe backlash recently following Jacob Roloff’s accusations of sexual assault against a former Little People, Big World producer. Matt Roloff has finally broken silence on the accusations stating that the incident took place in 2015 and that it didn’t happen on the farm but happened off the farm. Fans soon took to social media to state how Matt’s statement was wildly insensitive. Some pointed out that the Roloff patriarch has minimized such a traumatic issue, and it was extremely insensitive of him to do so.

Some fans even said that how are the family members still working with the channel despite their son experiencing such a horrific incident in his childhood. Jacob left the show back in 2016 while stating that the show has become a bit phony over the years. Moreover, he believes that it has become too scripted while his family members have become characters. We wonder if Jacob’s exit had anything to do with this traumatic experience.