OtakuKart
Home Entertainment Why Did The Roloffs Divorce? Everything To Know 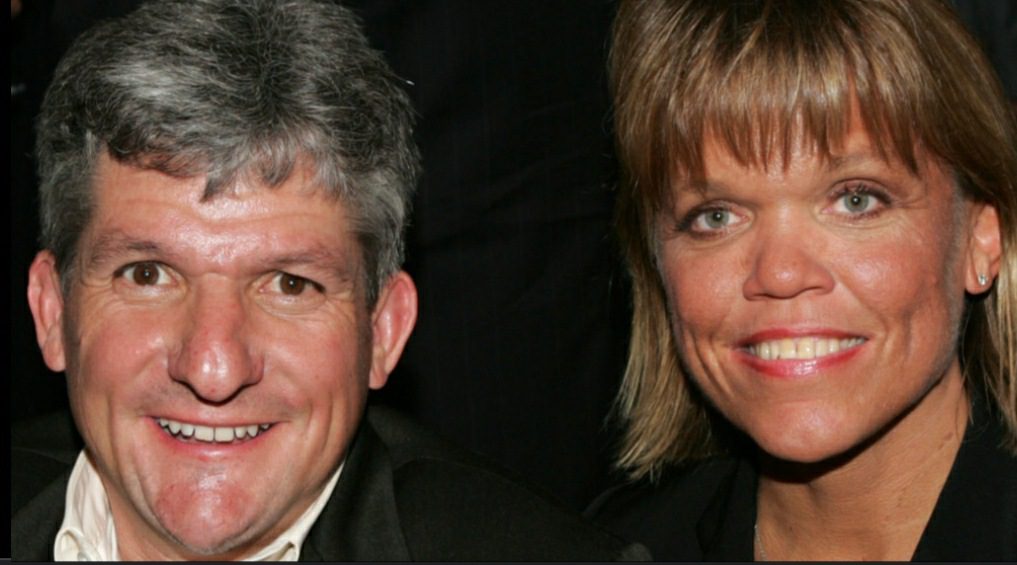 Here, we will discuss why did the Roloffs divorce. Well, we are talking about Amy Roloff and Matt Roloff. The Roloff family has appeared in the 20 seasons of Little People, Big World. Fans do enjoy watching their family dynamic. The couple shares four children, who all have already gotten hitched to their respective significant others. However, Amy and Matt both have struggled to bring an end to their marriage. Things between them turned rough and harsh. Even though the Roloffs divorced officially in 2016, they are still in touch because of the family farm, which both of them equally own.

The news of the Roloffs divorce is not a new story. Each season, the LPBW series attracts new followers with the story of their split and its whole background. What was the reason for the Roloffs Divorce? When did that happen? How long did Amy and Matt stay together? For the answers to all these questions, you have to read this article to the very end.

Why Did The Roloffs Divorce? Everything To Know

Before learning the major reason and issues causing the Roloffs Divorce, let’s start with the beginning of their relationship.

Amy Roloff talked about her marriage with Matt on social media. At the time they were dating, it was more like a long-distance relationship and a virtual one too. The duo didn’t spend much time together before getting hitched on 12 September 1987.  That’s why they barely knew each other at the time of their marriage. On this note, Amy said, “One day, I met someone at the annual Little People of America national conference. He was from California, and I was from Michigan. We were two different types of people and had two different types of dwarfism”. It appears like she sacrificed quite a lot to marry someone whom she scarcely knew.

Also Read: Kendra Scott’s Divorce: When Did The Fashion Stylist Split Up?

It was back in 2006 when Little People, Big World introduced the Roloff family to the audience. With four children, both Amy and Matt faced and struggled with multiple challenges until the end of their relationship. Raising a child with dwarfism is itself a challenge, and they face the same. Won’t you be a bit surprised after knowing the Roloffs end their marriage after 30 years of togetherness?

Amy and Matt finally got divorced on 18 May 2016. One of the major reasons for the Roloffs divorce is they didn’t know each mother much before marrying. Well, it may sound a bit weird cause, but in reality, it plays a significant role. Back in 2007, Matt wrote his differences with Amy in his book, Little Family, Big Values: Lessons in Love, Respect and Understanding for Families of Any Size. They had different views on commitment. Even during their trip to Costa Rica in 2013, they hit a notable rough patch. Amy had asked him to join her in doing several adventurous and exciting, but he denied saying that he didn’t think that they traveled well together. The Roloffs started facing similar kinds of issues now and then, and finally, it made him move to the family’s guest house.

At the beginning of 2014, the Roloffs finally announced that they decided to be parting ways. They shared that Matt would continue living in the guest house, and their family business would be looked after by both of them. Later, he shared that both Amy and he even opted for marriage counseling. But, they stopped it after hearing “I don’t think there is anything else I can help you with” from the counselor. Shortly, it didn’t work for them. After getting divorced, Matt concluded, saying, “Amy is a different person, who processes information differently, so therein lies the challenge. I’d say that’s the reason why we’re divorced in the first place.”

Both the Roloffs have moved on in their lives, and they do have their significant others. Also, LPBW made it very clear in Season 19 that Amy and Matt don’t talk to each other unless it is regarding their business or children.