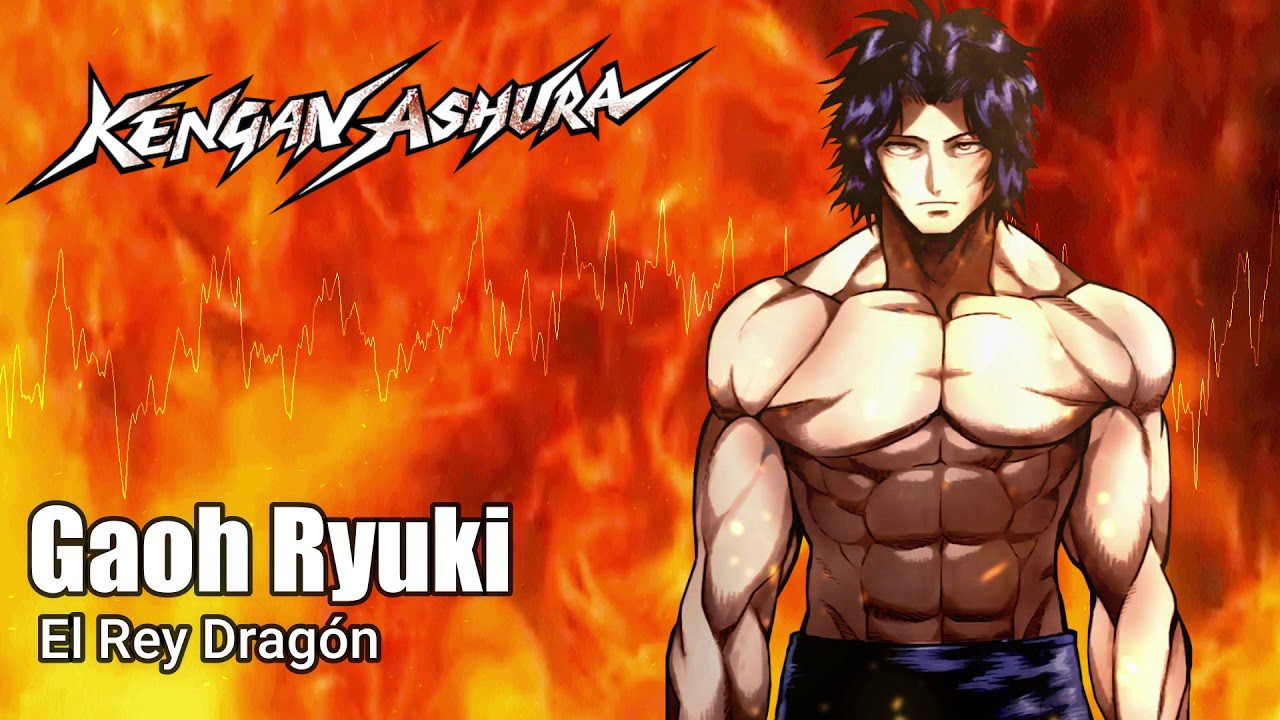 Gaoh Ryuki gets eliminated from the Berserker Bowl

Chapter 164 witnessed the accident in Berserker Bowl that none of us had anticipated. Sad news for everyone who hoped to see Koga and Ryuki against each other, Ryuki loses in the first preliminary round of the tournament and couldn’t make it to the top 8. Even Ohma was shocked after getting this news, and it seems that no matter how hard he tries, he can never match Koga’s level. How will he deal with this failure? We will find that out in Kengan Omega Chapter 165.

According to Kazuo Yamashita, Ryuki was dominating the fight in the first half but suddenly slowed down. It seemed like all his gears had gone unmeshed. Was the opponent really that strong? Or there’s something wrong with him? What role will Kiryu Setsuna be playing here? There are just too many unanswered questions. We bring you the latest chapter updates of Kengan Omega manga.

Right now Gaoh Ryuki is way behind any of the top-notch Kengan fighters. He couldn’t even win the preliminary round and make it to the main tournament. Maybe, teaming up with Akoya Seishu was the wrong decision after all. He has lost the spirit to fight and is definitely going through some sort of mental exhaustion that’s holding him back. However, there’s no way he can give up already, he must regain his composure and try harder to narrow down the power gap between him and Koga. 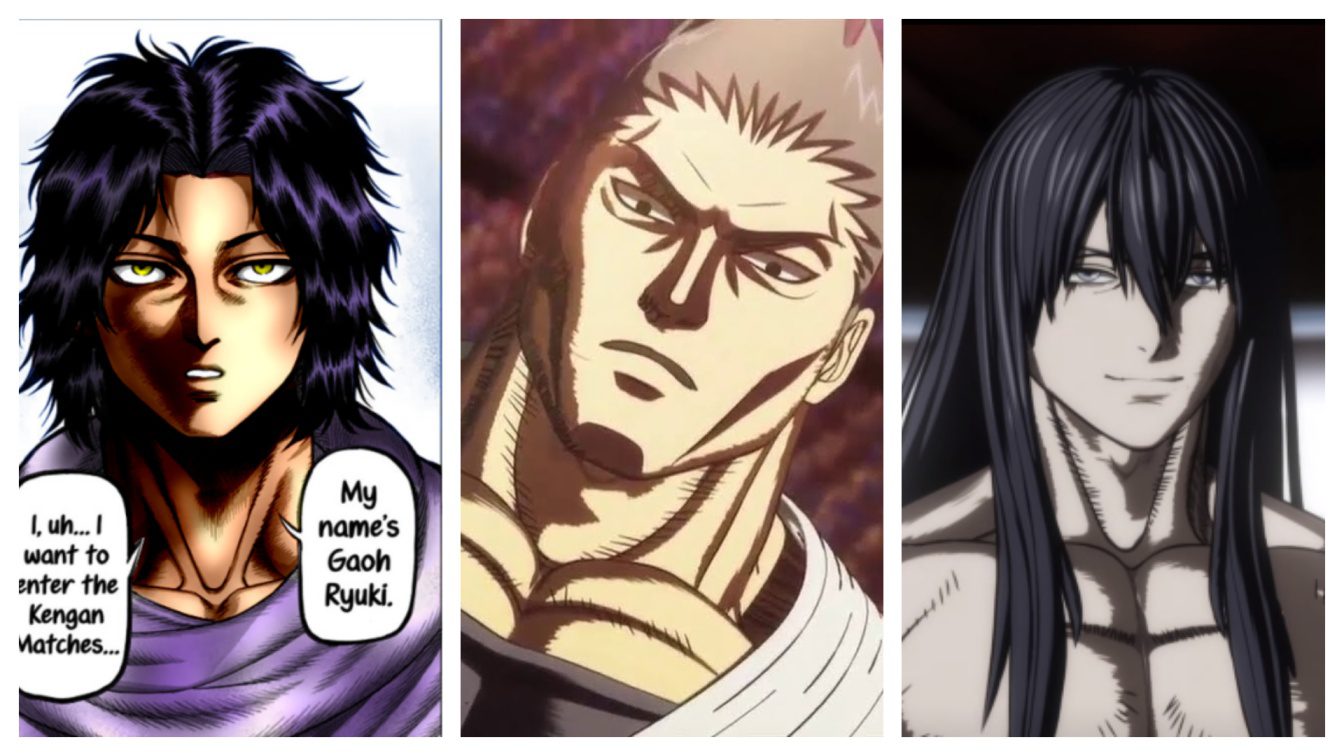 Meanwhile, Koga will be moving onwards to the main tournament where he will be facing stronger opponents. Now that Ryuki is eliminated, the only two fighters who stand a chance before Koga are Cosmo Ima and Saw Paing. Both of them have grown a lot stronger than before, and I am pretty sure Koga is well aware of that. The raw scans and spoilers of Kengan Omega Chapter 165 aren’t out yet. They generally surface a day before the chapter’s official release so, don’t forget to check back on Tuesday. We will keep this section updated for you.

Also Read: My Hero Academia Chapter 357 Release Date: Endeavor Vs. All For One Showdown

Chapter 164 starts with Narushima Koga emerging victorious against Funayama Yoshiki. The intense fight makes Ohma realize that the level is pretty high after all, and he instantly regrets not participating in the Berserker Bowl. Akiyama Kaede reveals that all the other pools have already completed their first matches, and the result is really shocking. 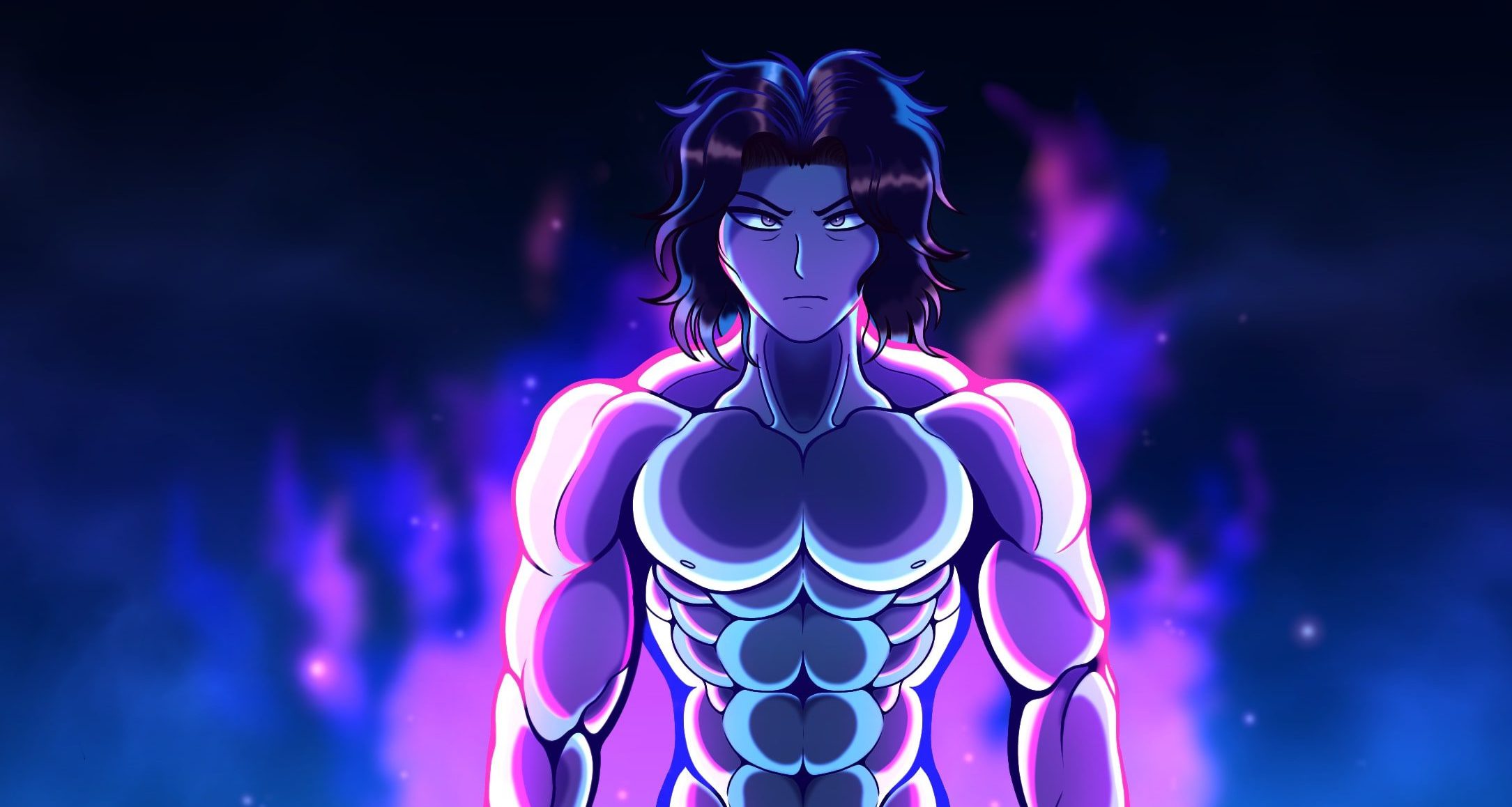 Moments later, Koga joins them to celebrate his first win. Among the notable mentions are legendary fighters like Cosmo Imai, Saw Paing, Lihito, Chiba, and many more. However, the Pool H match turns out to be the biggest upset of the tournament. Gaoh Ryuki loses to Tokeshi Kota. Something that no one expected even in their wildest dream. He was dominating the fight in the first half but suddenly got slow, as if his gears got unmeshed. Tokeshi fights back gallantly, thereby shattering all the hopes of Ryuki ever facing Koga in the tournament.

Koga is awestruck after hearing this news. He was pretty confident about Ryuki making it to the top 8 at least. Kiryu Setsuna watches Ryuki from a distance and claims that he has fallen for the curse? What curse is he talking about? Why is he showing so much interest in Ryuki? The upcoming chapters will answer all our questions.

Chapter 165 of Kengan Omega manga is scheduled to release on Wednesday, June 29, 2022. The final matches of the Berserker Bowl are about to begin, so don’t miss out on the new chapters dropped every Wednesday.

Where to Read Kengan Omega Chapter 165?

Kengan Omega Ch 165 will be available on Comikey’s official website from Wednesday. The chapter will be free to read for the first few hours, but after that, you will have to switch to a paid subscription to read it.