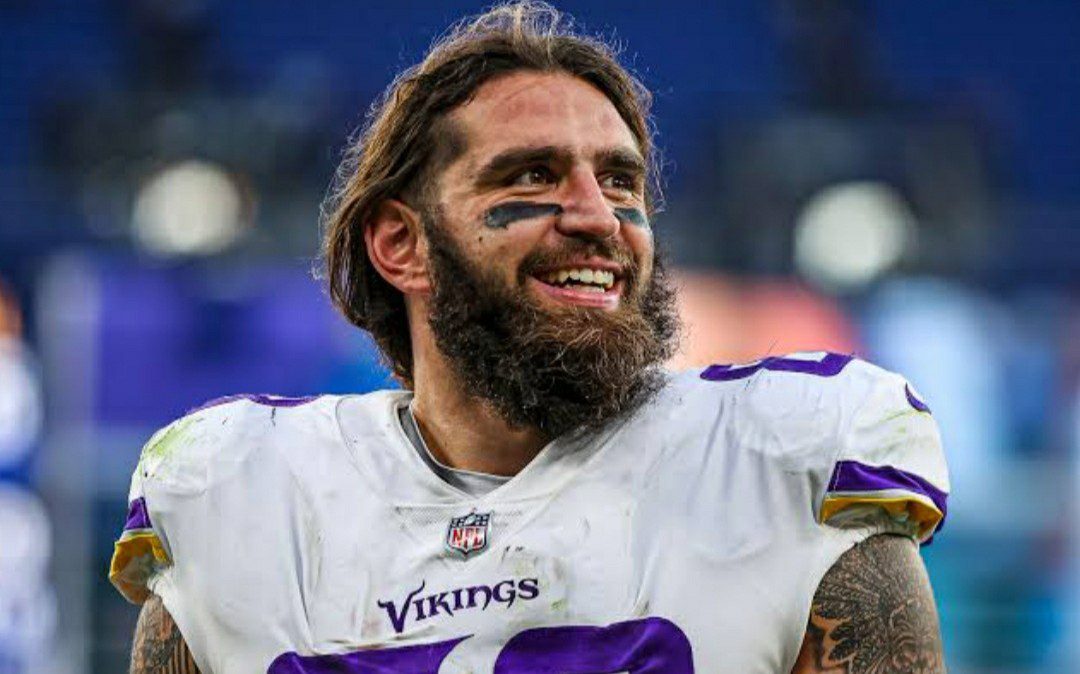 Here, we shall discuss who Tyler Conklin’s Girlfriend is. What do we know about the professional footballer’s love interest? Starting from the basics, Tyler Conklin is gaining quite prominence by making wonderful records for the New York Jets of the NFL. His immense passion for this sport has ended up with him playing college football at Northwood and Central Michigan. Earlier, Tyler also played for the Minnesota Vikings for a few years. Talking about his position, he plays as the tight end. More precisely, Tyler started playing football professionally in 2018, and with time, he is believed to excel more.

Knowing about his versatility in the sports field, fans are lately curious to know how things are going on in Tyler Conklin’s personal life.  Well, the tight end appears to be enjoying his life with his beautiful love interest. Recently, Tyler got engaged, and fans are wondering who the lucky girl is. They are pet lovers too, owning a couple of dogs. Aren’t they sweet? Let’s dive into this article to learn who Tyler Conklin’s Girlfriend is.

Talking about Tyler Conklin’s Girlfriend, she appears to be Scottie Falk. As mentioned above, Tyler and Scottie aren’t just dating but are also engaged.  In case you are wondering about her identity of her, Scottie Falk seems to be a very private person. She has come into the limelight after her boyfriend announced to be sharing a romantic relationship with her. However, he has preferred to keep her identity away from the media. Thus, nothing much about his love interest is known. 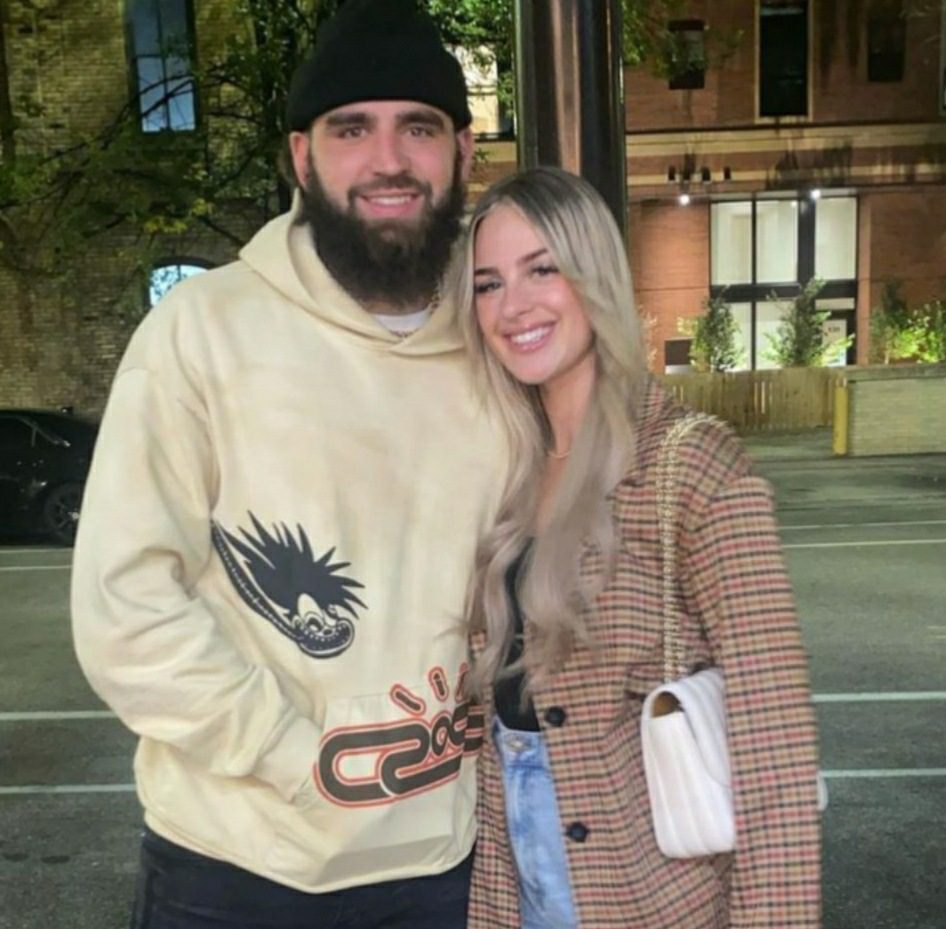 Tyler Conklin and Scottie Falk appear to be dating each other for quite a long time. But, it is unsure how, when, and where did they meet. It was on 11 July 2022, that the love birds got engaged in a private ceremony. She has been found flaunting her sparkling engagement ring.  Now, it’s a happy family of four. Do they have kids? Yes, but pet dogs, Laska and Luna, respectively. Well, they appear to be inseparable, and neither of them has made any announcement of their marriage. However, they are likely to get hitched real soon.

With the news of Tyler Conklin’s engagement going viral, it’s pretty much evident that the love birds are now quite open about their relationship. Also, the footballer keeps posting pictures with her, adding captions, and addressing her to be his best friend. Many people, especially his teammates, have showered the couple with love and congratulatory messages.

Also Read: Who is Charles Dury’s Girlfriend? Is He Still Dating Lauren Goodger?

Besides knowing the details of Tyler Conklin’s Girlfriend, fans are interested to learn more about him. Born on 30 July 1995, Tyler is now 26 years old. He was born in Chesterfield, Township, Michigan, United States. Considering you as one of his fans, you must already be following Tyler on his Instagram account. 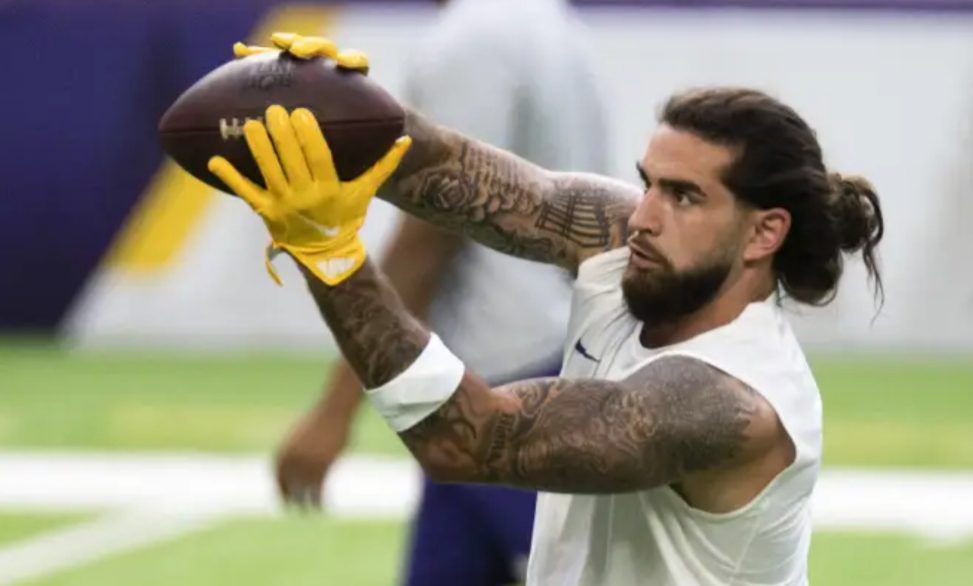 Moving on with his football career, Tyler Conklin has joined New York Jets, this year, signing a three-year contract deal worth $21 million. Before this, it was in 2018, that he joined Minnesota Vikings and continued to play till last year. Because of his great performances, the football tight end has garnered several titles and honors to date. This has only been possible because of Tyler’s hardcore practice and medication for his profession.

Best Wishes to Tyler Conklin for the upcoming days of his career. Hoping he reaches more success shortly. Also, Congratulations to the love birds!