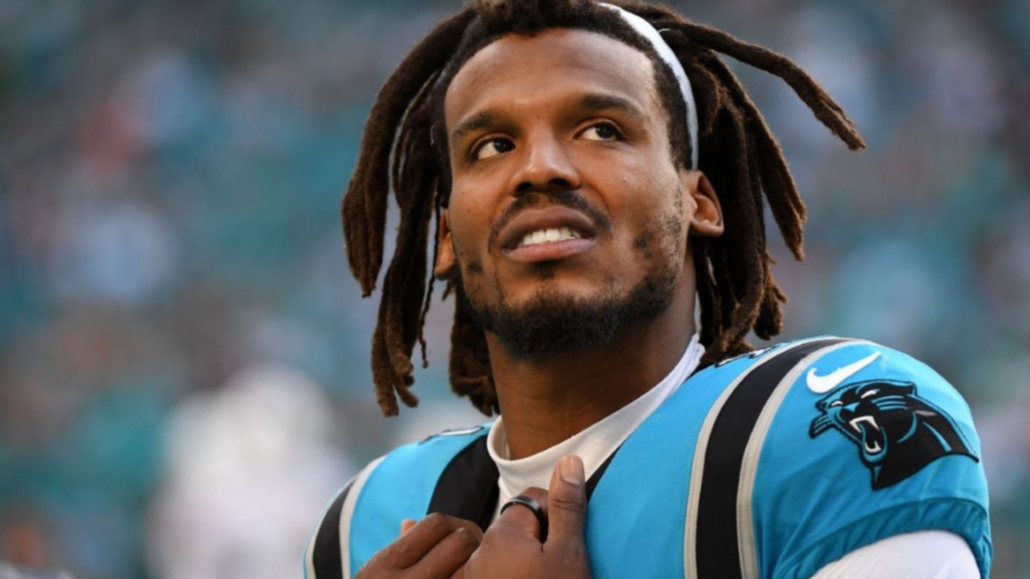 Here, we shall discuss who Cam Newton’s Girlfriend is. What do we know about the footballer’s current love interest? Starting from the basics, Cameron Jerrell Newton is professionally a football quarterback who is a free agent. For his versatile performances, he is often called ‘Super Cam.’ Throughout his career, he has played for a couple of teams, the Carolina Panthers and New England Patriots, respectively. To date, Cam Newton has won several accolades and titles, including the Heisman Trophy, Walter Camp Award, First-Team All-Pro, NFL Offensive Player of the Year, and many more.

Knowing his incredibility in the football sport, fans are interested to learn what’s going on in his life. Well, Cam Newton was in a serious relationship with Kia Proctor. With her, the NFL player shares four children. But that came to an end in 2019 because of an affair from his side. Moreover, he has been serving as the father of a child in this new relationship. She was reported to be an Instagram model, though. Let’s dive into this article to learn who Cam Newton’s Girlfriend is.

Who Is Cam Newton’s Girlfriend?

Talking about Cam Netwon’s Girlfriend, she is reported to be Jasmin’ Jazzy’ Brown. In case you aren’t aware, she is an Instagram model and a social media personality. She got herself famous in the world of comedy with her “in-car” rants and original characters, such as Toya Turnup, Termite, and Reggie, respectively. 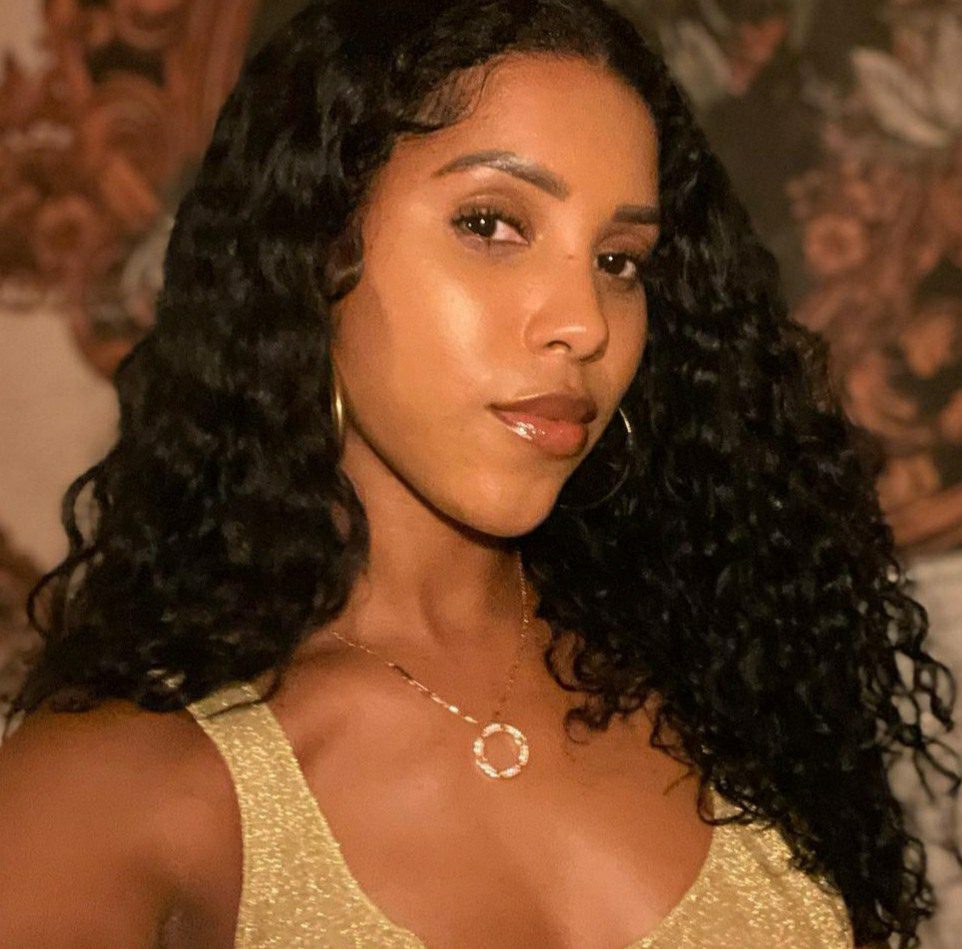 Jasmin Brown is rumored to be Cam Newton’s Girlfriend

Jasmin is a stand-up comedian as well. She can make people laugh out loud. Last year, she hosted the BET Awards Pre-Show. Little did you know that she has also presented Flex On My Ex show on MTV. Not to forget to mention that she has also starred in a film, Always A Bridesmaid, along with Yvette Nicole Brown. Many of you might be well aware of the fact that Jasmin is the brand ambassador of Rihanna’s lingerie company, Savage × Fenty.

Cam and Jasmin were first linked romantically back in 2021. The foremost thing that was spotted was that they started to like each other’s Instagram posts. Later, both of them were found having fun together in Los Angeles and Atlanta. Also, rumors sparked that both of them go to the same gym. In a recent podcast, Jasmin shared how she liked to cater to her man whenever she was in one. Fans already suspected the person to be none other than Cam.

Even though their dating rumors are up to a point, neither Cam nor Jasmin has ever confirmed dating each other. So, we can just suspect and wait for them to make it official.

Besides knowing the details of Cam Newton’s Girlfriend, fans are interested to know more about him. Well, you may give him a following on her Instagram account. 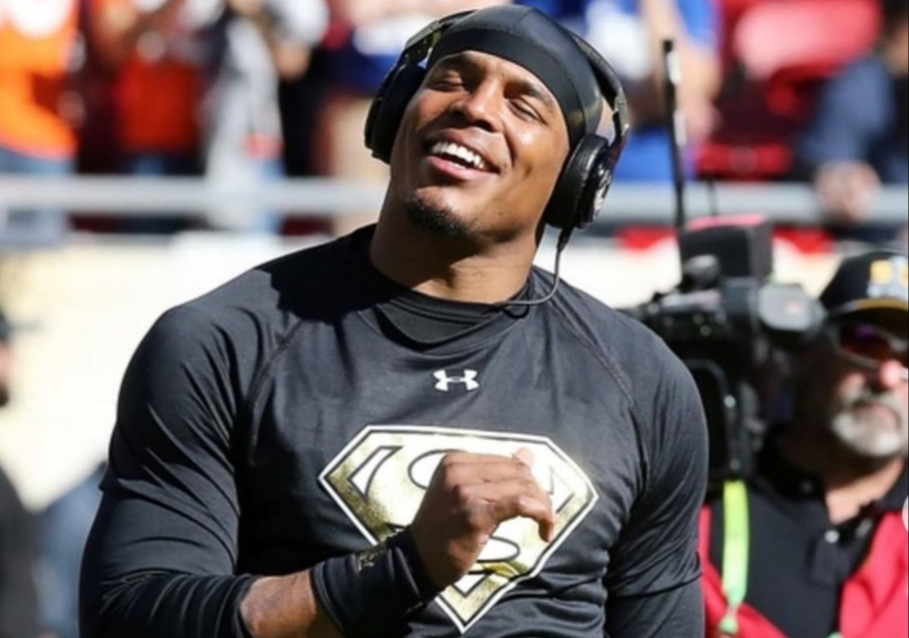 Moving on with his career, Cam has made it to the Pro Bowl thrice, more precisely in 2011, 2013, and 2015 respectively. In 2015, he successfully made it to the NFL’s Most Valuable Player of the Year. After playing for the New England Patriots in 2020, he again joined the Carolina Panthers and played for it last year. Cam Newton has always been passionate about football sport making him so successful at present. He has always believed in practicing hardcore and delivering his best in the field. The NFL player has finally proved that hard work does pay off.

It seems like Cam Newton’s personal life is going as great as his professional life. However, he is yet to publicize his happiness to the world. It’s unknown why he is trying to keep it private, but we have our eagle eye too. Best Wishes to Cam Newton for the upcoming days of his sports career. We are hoping the duo to make their romantic relationship official to the public real soon. Sending loads of love!