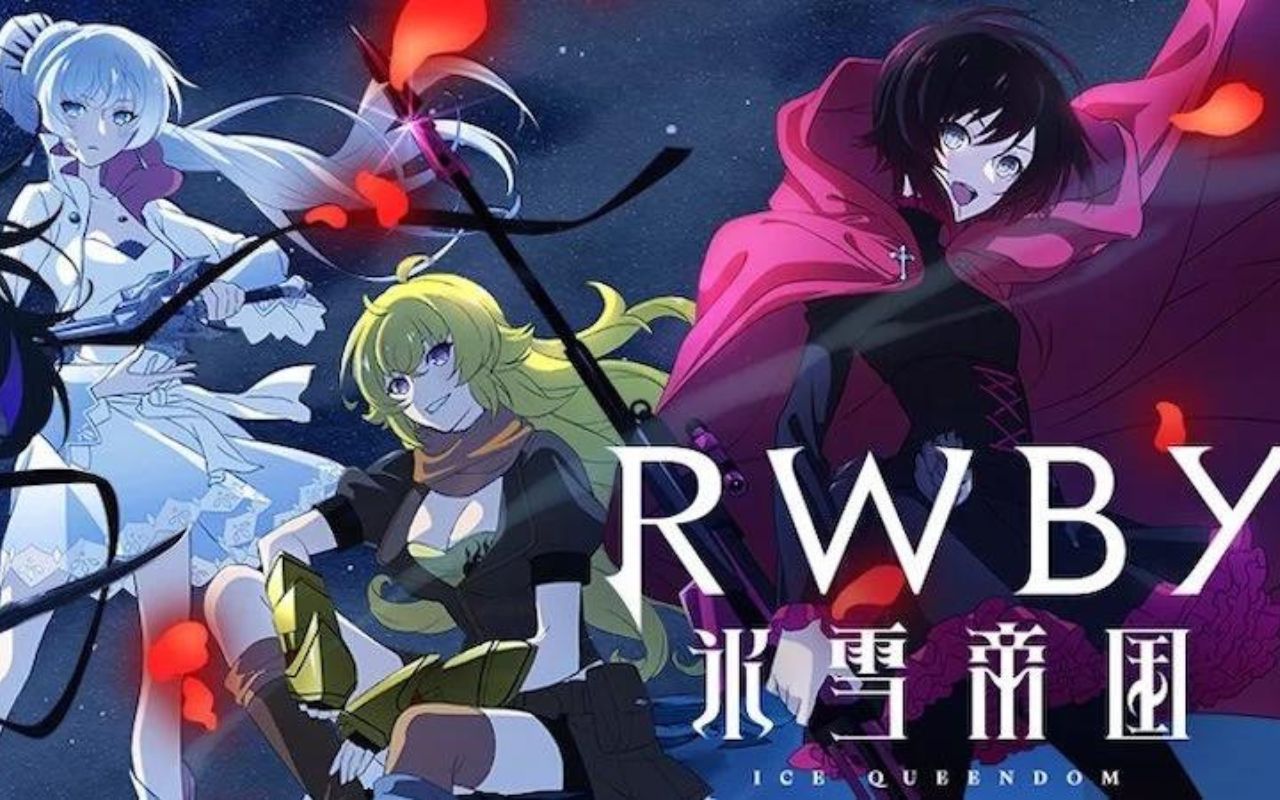 RWBY: Ice Queendom Episode 3 is about to be released! Recent events showed an increase in the popularity of this fantasy manga, even with the count of only 2 episodes. Due to the great success of manga, RWBY: Ice Queendom was recently animated, with the first episode aired on 24 June. This female fantasy manga is truly a marvelous piece, that has yet to reveal itself completely.

This anime has earned its spot in the hearts of the fans but still doesn’t quite fits in one category. There are action, fantasy, and even horror elements but what can we say, a good anime is known for its versatility. Monsters are tearing apart the human world and nothing worse than creepy humans killing monsters. Our heroes are ready to face them, are you? If Yes, come on and watch the third episode of RWBY: Ice Queendom with us.

In a world where humans coexist with many other apex predators with intelligence paralleled to humans, you can imagine how difficult it is to survive. Grimms are dedicated to having fun killing humans, and even in these unfaithful conditions, humans bring to live a normal life. But there are Huntsmen and Huntresses, a group of courageous people, fighting against the monsters to give their race a happy and long life. 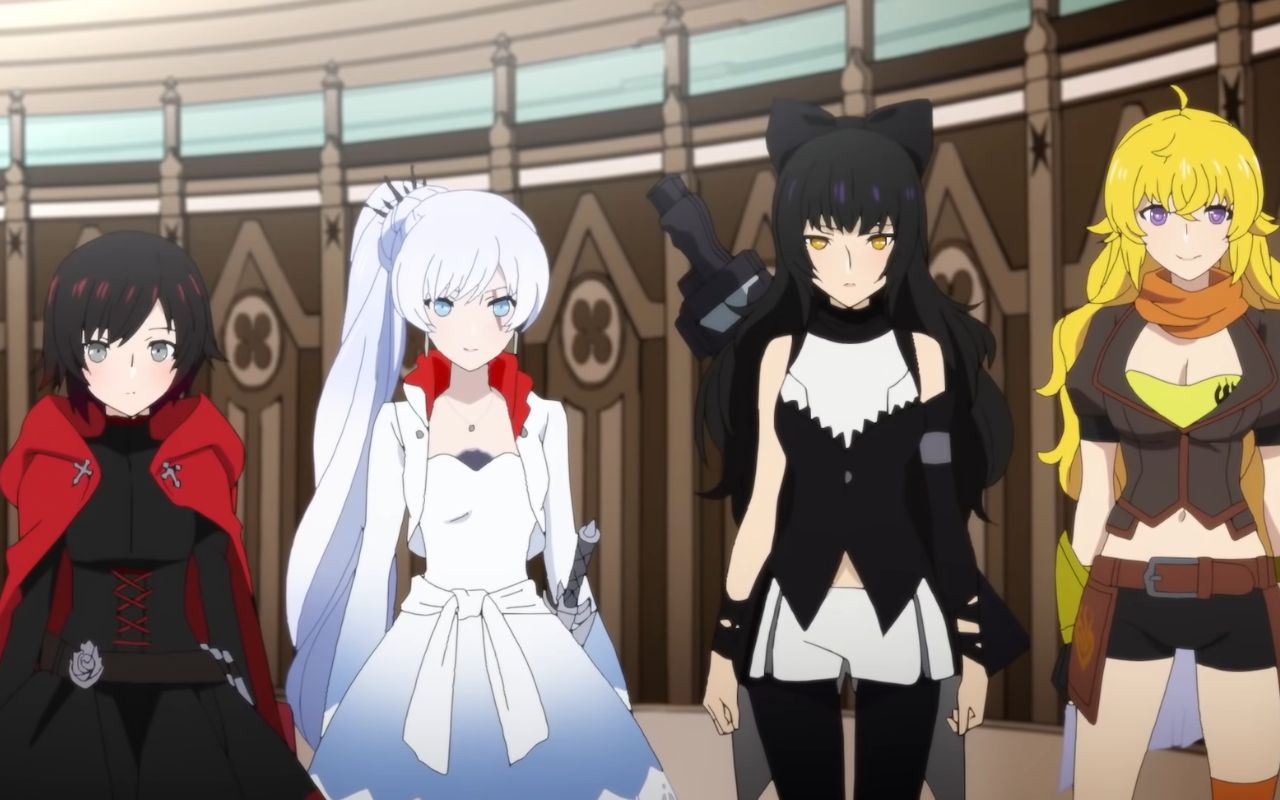 It is not any random will of fire, only the one with appropriate skills and mindest joins the force to face and defeat those monsters. Humans have learned to control their souls and harness energy from it. With their cunning edge weapons and Semblances, our heroes are ready to face those monsters head-on!

Only two episodes are released thus far and fans are eager to watch more. RWBY: Ice Queendom Episode 3 is set to be released on 17 July 2022, Sunday. The whole thing begins only a few days ago but its storyline and animation have hooked even the first-time watchers! Do you want to know what happened till now, continue reading.

RWBY signifies the colors Red, White, Black, and Yellow. But they are also the name of the young aspiring Huntress Ruby Rose, Weiss Schnee, Blake Belladonna, and Yang Xiao Long. They together are known as team RWBY. In the lands of  Remnant, at Beacon Academy in the Kingdom of Vale there stared the story of some young and talented huntresses who are going to change the human’s destiny. Due to the harsh conditions, all the four kingdoms of Remnant have made their own Academy train young soldiers about their strengths and enemy weaknesses. 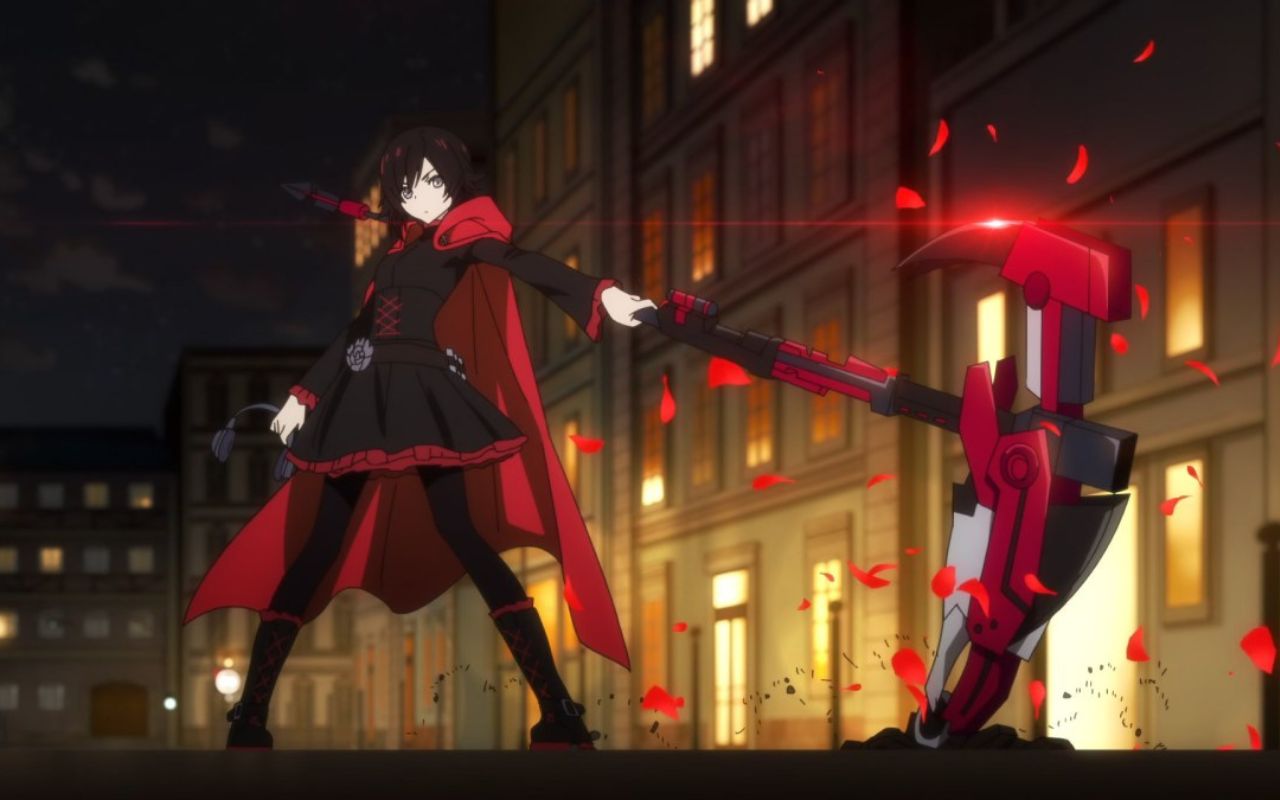 RWBY is a group of four girls from different backgrounds and different moral beliefs. Their first impression is of some crack kids fighting among themselves for no reason at all. But it is a completely different story altogether when they switch their fight mode on. They are the brutal forces many would fear going against with. The girls are extremely talented and acknowledged by headmaster Professor Ozpin himself. We are introduced to the concept of Dust in the first episode and presented with fight scenes you will never forget!

Episode 2 was a very important episode because it introduced us to some new characters. Before you check out the third episode, it’s crucial to know what happened till now. We were introduced to the teams RWBY and JNPR in the second episode. How their team formed, and some of them in complete action mode. But team JNPR gathered more attention than RWBY in the end. The teams were finalized, and they set on the venture to deal with their worst enemies.

What to expect from episode 3?

As the show just started, everything imaginable comes under the field of view of viewers’ expectations. Still, there are some things we can expect specifically from episode 3. The adventurous journey of RWBY might achieve its real purpose. The characters are sure to develop, and new characters will appear before us. With that said, new abilities and weapons are the main focus, so there will be lot more fight sequences waiting ahead!

Where to Watch RWBY: Ice Queendom?

The newest episodes of the show would be available on Crunchyroll as well if you missed the official air date or time. There will be both subtitled and dubbed versions available on the site for you.