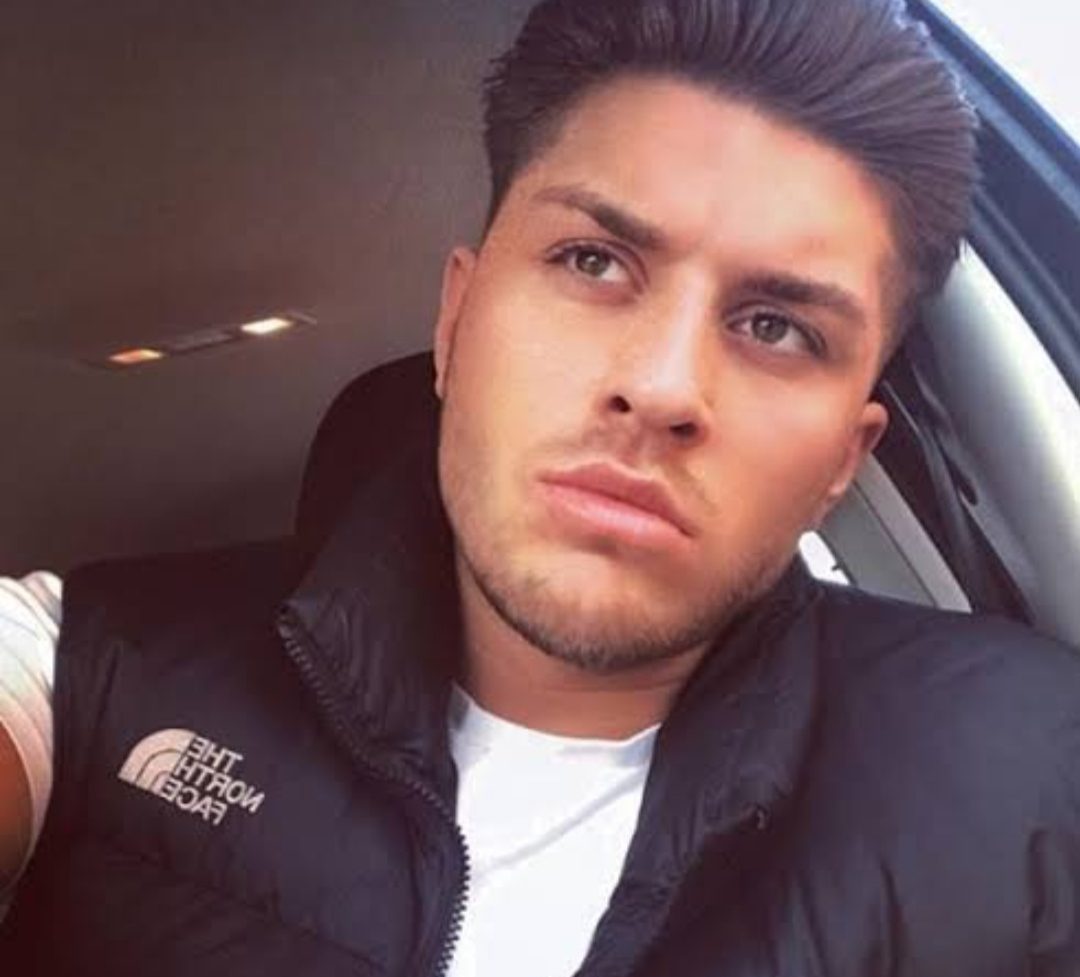 Charles Dury’s Girlfriend is not a stranger to the entertainment industry. She is pretty popular and is best known as a Towie star. Charles caught the media’s attention after he shared his bedroom details with the media and started his ex-girlfriend Katie Price. The well-known model Katie dated Charles for a while, and this made him famous. Well, in an interview, Charles said that “Katie and he did not have an amazing relationship.” He also rated their sex life, saying “She is a bit lazy and all I can one out of ten. Well, only if I can give zero out of ten.”

The interview went viral, creating a buzz on the internet. He did not stop there. Charles went on to say, “She is a whole different person in real life. Very different from her glamorous career on the screen.” Although they broke up and moved on in their life, this interview became a major talk of the town. Fans become more interested in knowing Charles Durry’s love life. People wonder who he is dating after his split from Katie Price. Here in the article, we will talk about Charles Dury’s Girlfriend.

Who is Charles Durry?

Charles Dury is a professional builder and a well-known model. He is best known for his OnlyFans account. Charles was born in Surrey and is around 24 now. However,.his exact date of birth is not known. He is very active on social media and enjoys a fabulous fan base of 54K followers on his Instagram account.

Charles Dury often hits the headlines because of his girlfriends. The amateur footballer’s love is often been in the news for some or other reason. Let’s find out who is Charles Durry’s Girlfriend.

Who is Charles Durry’s Girlfriend?

Charles Dury is in a relationship with Towie star Lauren Goodger. The couple met after he slid into her DMs, and within a week of dating, he started living with their star at her house in Essex. They share a strong bond and are also blessed with a beautiful daughter. Lauren gave birth to their first-child Larose, in 2021. However, their relationship was not very smooth. The couple went through a roller coaster ride before settling down together.  Last year the couple sparked the breakup rumor. A rumor was spread on the internet that Charles Dury cheated on his girlfriend with another woman. Reportedly, the couple called off their relationship.

Did Charles Dury cheat on his girlfriend?

Charles Dury cheated on the reality television star with another woman. He slid into the DMs of Amy Gilbert, and they spent a week together. Later, when Lauren came to know about that, she parts her ways with him. Amy confirmed her romance with Charles in an interview. She revealed, “Back in the days, he texted me to meet. I said okay, we met once. However, he quite became interested and texted me again. We spend a week together. But I read in the newspaper that he and Lauren are back together. I asked him about the same. One night, he was getting several messages from Lauren, so I asked him about her. But I did not receive any satisfying answer from him.”

Are Charles and Lauren still together?

Charles and Lauren get back together after a small fight. Initially, when Lauren came to know about Dury’s affair, she simply parts her ways. But Later, she revealed in an interview that Charles reached back to her and asked for another chance. We had a great time together and decided to settle down together.”

Reportedly, Lauren and Charles are dating again. They share a great bond and are embracing parenthood together. The couple is busy bringing up their daughter and also working on their relationship. Their daughter connected them and served as a bridge between the two. Reportedly, the couple is back together. Nonetheless, there are not many updates available about Charles and Lauren’s relationship. For more updates, stay tuned to otakukart.