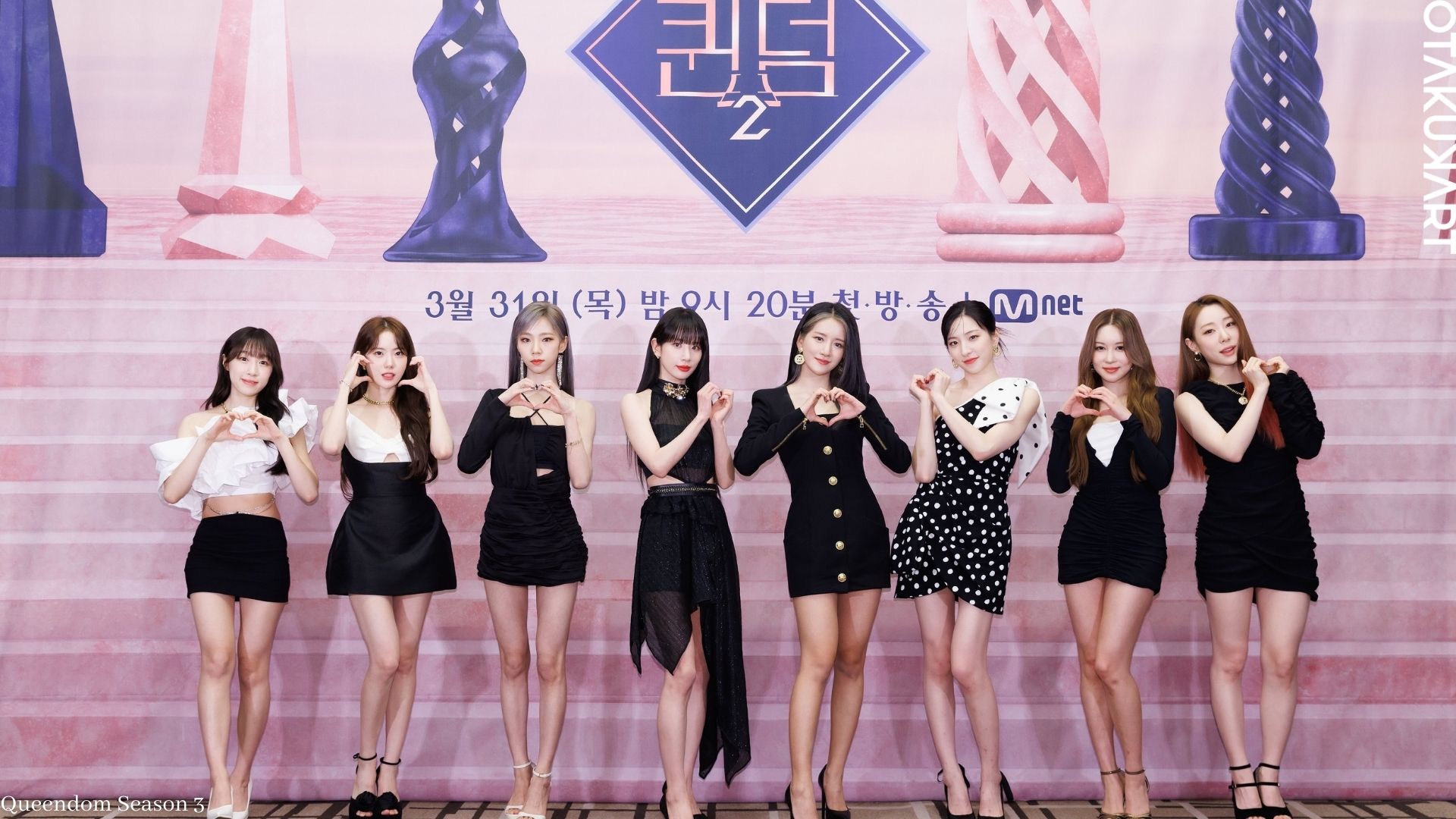 ‘Queendom Season 3’ is the talk of the internet, and all the K-Pop enthusiasts out there are highly demanding the third season of the reality competition show. The Mnet program is one of the most popular ones when it comes to South Korean television reality shows. In every season, the show has a total of ten episodes, and each of them has different levels to be crossed by the contestants in there.

Every season of the reality show lasts for ten weeks and features three preliminary performances and one live comeback stage from each act. The winner of the first season i.e., MAMAMOO has their comeback show on November 3, 2020, and the group’s comeback was also on the same date as their tenth mini-album release titled ‘Travel’.

Furthermore, the winner of ‘Queendom Season 2’ i.e., WJSN had their comeback show on July 5, 2022, with the release of their first special single album titled ‘Sequence’.

Queendom Season 3: Is It Happening?

As per all the media reports out there, for now, there is no confirmation about ‘Queendom Season 3’. Indeed, the internet has been buzzing with anticipation about the same as this South Korean reality show has been one of the favorites of everyone out there.

Though, there haven’t been any updates about the renewal of the Mnet reality show for its third season. Also, the fact that ‘Queendom Season 2’ has finished its airing very recently adds up to the assumptions that there isn’t going to be a renewal any soon.

Keeping all of this aside, all the ‘Queendom’ fans out there have been talks about a possible third season of the show with eagerness for weeks now. Seeing the popularity and influence of the television show globally, it is no surprise to see them anticipating the competition show for one more new season. 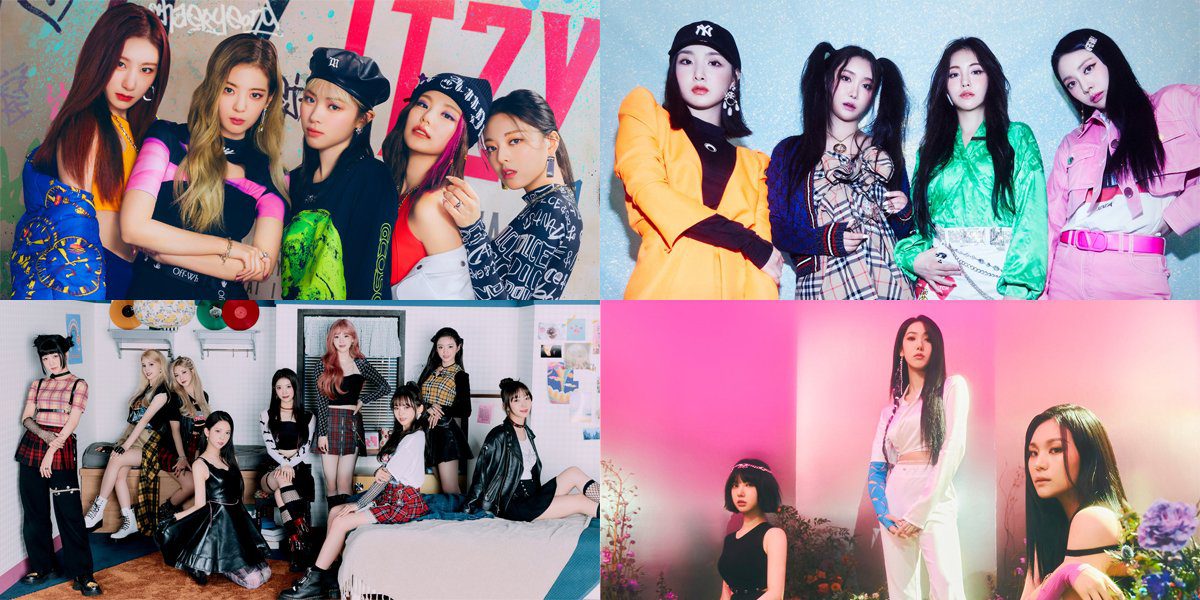 Moreover, ‘Queendom Season 2’ released its first episode on March 31, 2022, and the final premiere of the same was on June 2, 2022, at 21:20 KST. Taeyeon and Lee Yong-jin were the host of this season, and the contestant’s sect included, Hyolyn, VIVIZ, Brave Girls, WJSN, Loona, and Kep1er.

Both the seasons of the show were highly rated, and reviews for the same were highly positive. If there is any third season of the competition reality show in the future, then we are expecting high ratings for that as well.

Queendom Season 2: Who Won the Finale?

While the winner of ‘Queendom Season 1’ was MAMAMOO, the second season was won by WJSN. On June 2, 2022, the finale of the second season premiered, featuring all the contestants i.e., LOONA, WJSN, Brave Girls, VIVIZ, Kep1er, and Hyolyn. Competing in the final round of the reality show, they gave their best and performed on their new ‘Queendom 2’ soundtracks.

The decision of the winner for the second season was made on the basis of 100,000 points. Cumulative scores of each contestant from the first three rounds determined their 40,000 points. The other 60,000 points were determined during the live finale. 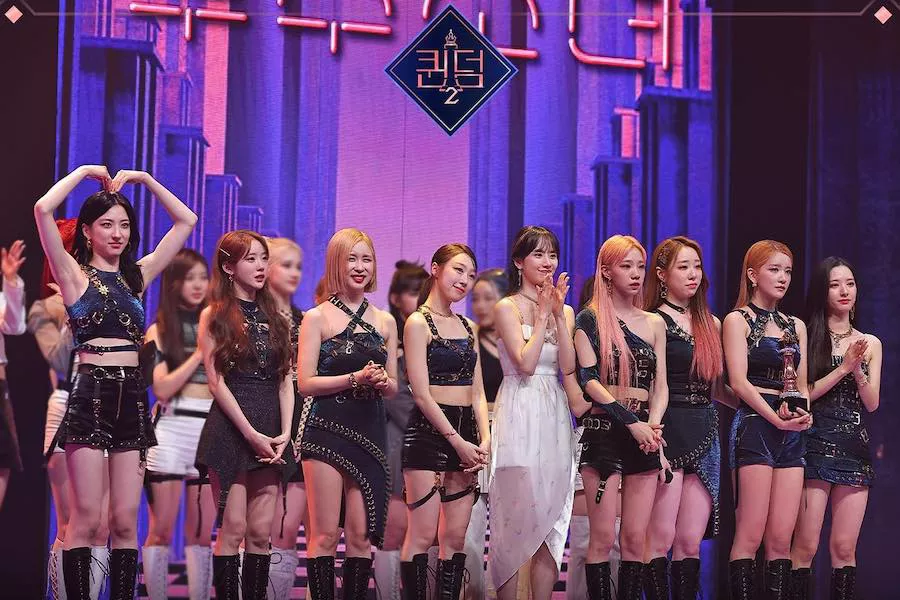 Though, once all the scores were determined and calculated, the final crown of ‘Queendom 2’ was awarded to WJSN.

The final ranking of the second season was as follows:

Also Read: Most Awaited July 2022 K-Pop Comebacks You Need to Know About