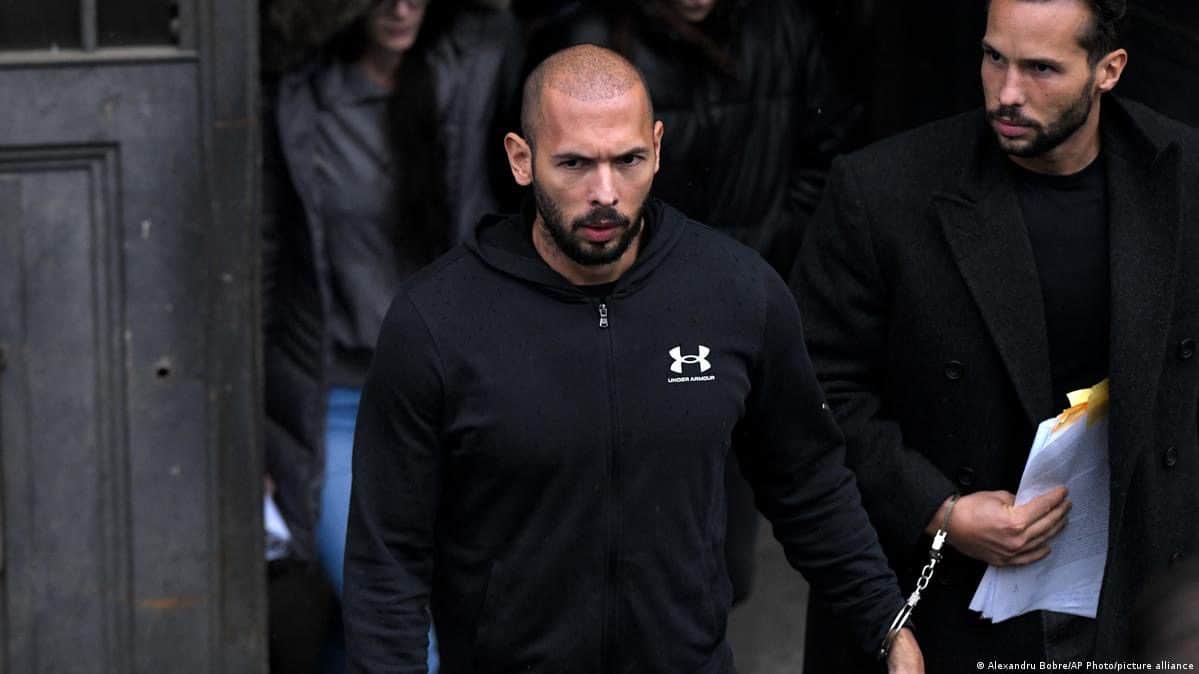 why is andrew tate in the hospital?

Why is Andrew Tate in the hospital? American -British social media personality, businessman, and former professional kickboxer Andrew Tate have been making headlines for a while now. The newest internet celebrity has recently risen to fame for some of his problematic statements, but his videos have been going viral on platforms such as TikTok, Instagram, and YouTube.

Andrew Tate was removed from YouTube last year in August after he allegedly violated the hate speech policy. Not to forget how his statements about women have been termed as misogynistic. He once stated how 50% of his employees were his girlfriend at one point and how none were in the adult entertainment industry before they met him.

The former kickboxer earlier appeared on the UK edition of  Big Brother back in 2016. However, Andrew Tate was later removed from the show after video footage started doing the rounds where he hit a woman with a belt. Tate recently got into a Twitter argument with environmentalist Greta Thunberg as he talked about the emissions made by his Bugatti.

Andrew Tate’s statement has continued to make infamous headlines of late. Not to forget, Andrew Tate is again in the news after he was arrested with serious charges! Let us find out why is andrew tate in the hospital.

Why is Andrew Tate in the hospital?

Under a shocking turn of events, social media figure Andrew Tate has reportedly been admitted to the hospital. American-British influencer Andrew Tate has been rushed to hospital after his heath allegedly deteriorated during his stay in the Romanian prison. The former boxer was arrested a while ago with severe charges against him. 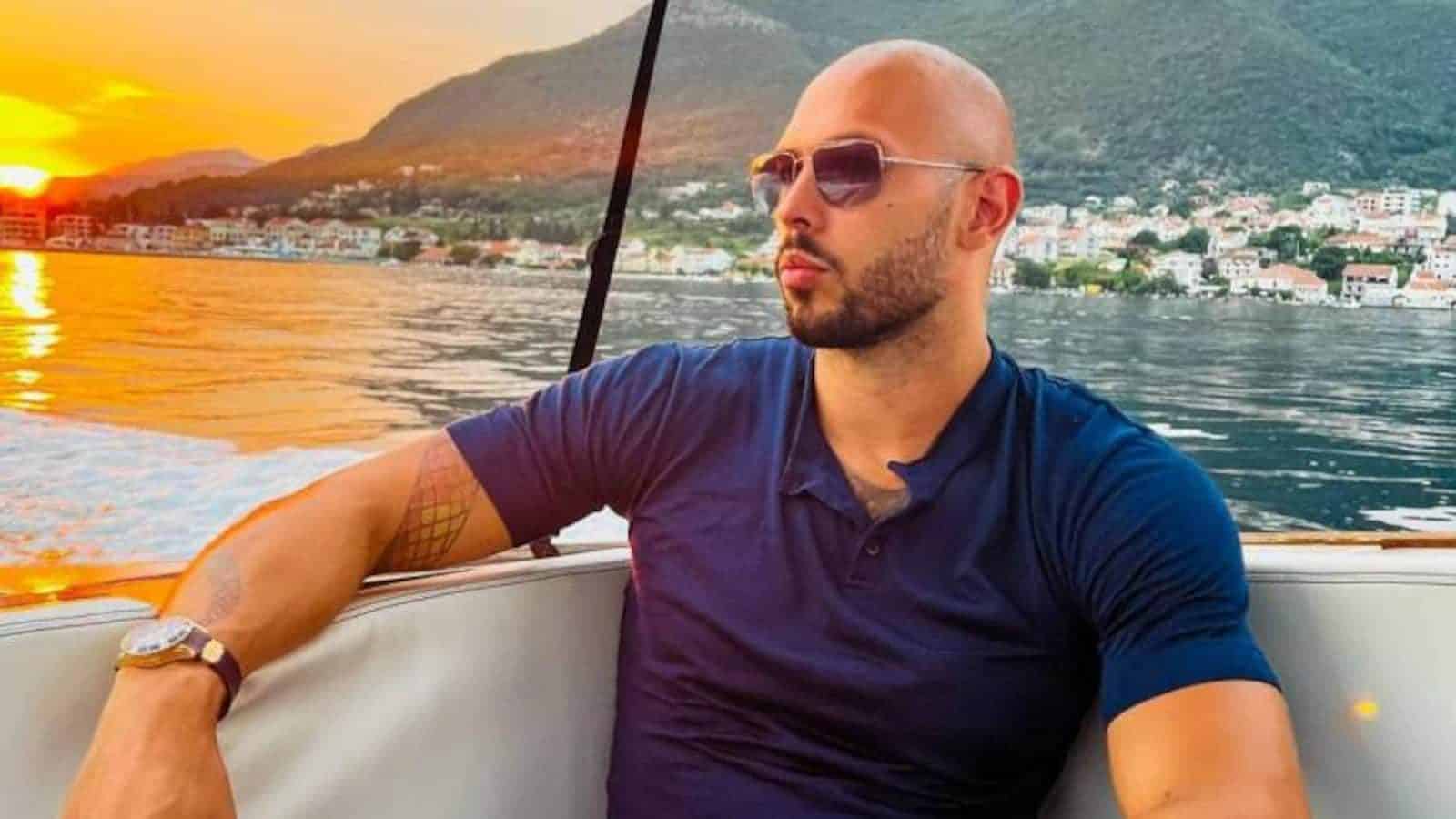 Why is Andrew tate in the hospital?

While the exact reason Andrew Tate was rushed to the hospital has not been disclosed yet, tabloids have reported that it was due to a few medical problems for which Tate had to do a doctor’s check-up.  This news comes after the Tate brothers were recently arrested by the Romanian police.

Why is Andrew Tate arrested?

Andrew Tate and his brother Tristan were recently arrested by the Romanian police authorities with several charges of sex trafficking, rape, and conspiracy for forming a criminal group. A spokesperson of the Romanian anti-organized crime agency DIICOT has opened up about the arrest and stated that the court rejected an appeal that by made by Mr. Andrew Tate against a judge’s earlier decision to extend his arrest from one day to 30 days.

DIICOT had further made some shocking revelations saying that the agency could identify six victims. These victims were allegedly subjected to acts of physical violence and mental coercion.

Not only that, but it has been stated that these victims were allegedly controlled into engaging in pornographic actions. This was reportedly done to take out a sizeable profit for their exploiters. 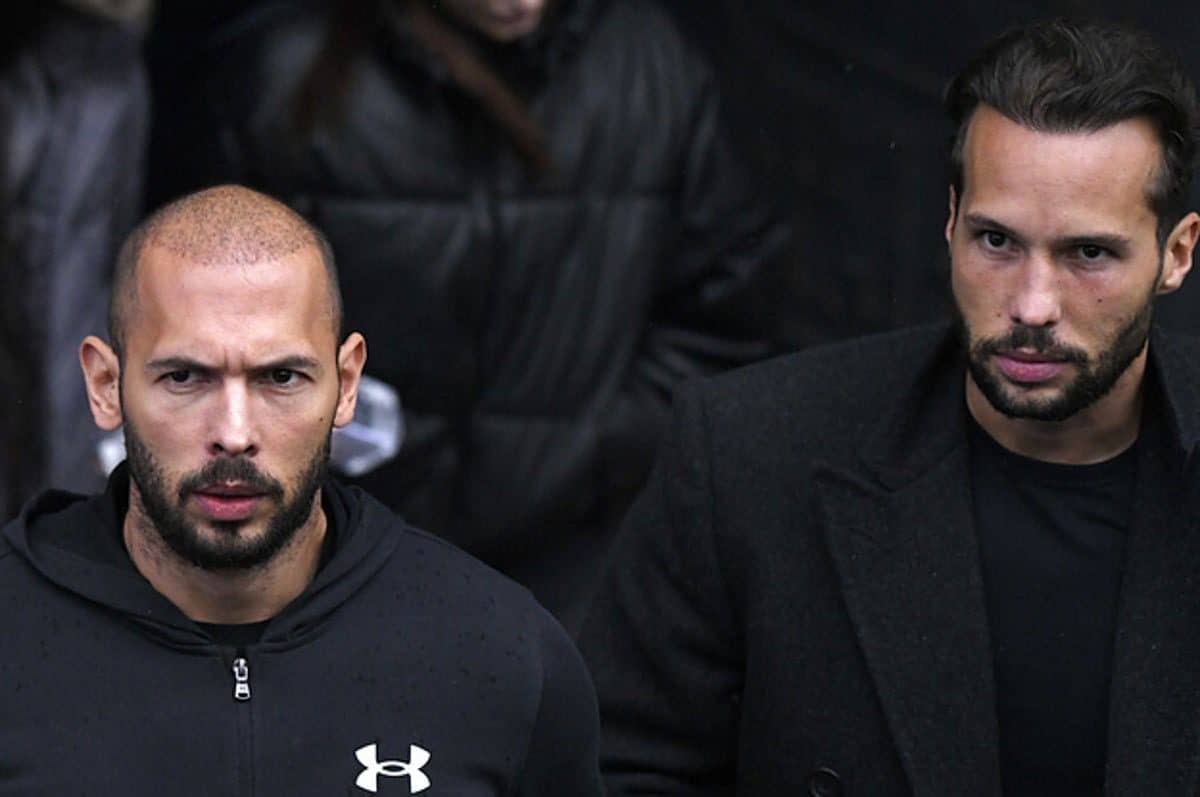 With the Tate brothers being arrested, their attorney has opened up about it while saying that they were trying to make a character on social media. Attorney Eugen Vidineac has recently stated that there is a vast difference between the brothers in terms of their character and person while adding that there is no evidence of human trafficking or any of the other charges that the two are facing.

People have been curious about there has been a post shared from Tate’s account, which talked about how The Matrix has been attacking him. As it further said, they might misunderstand but cannot kill an idea. The cryptic tweet went viral in no time.