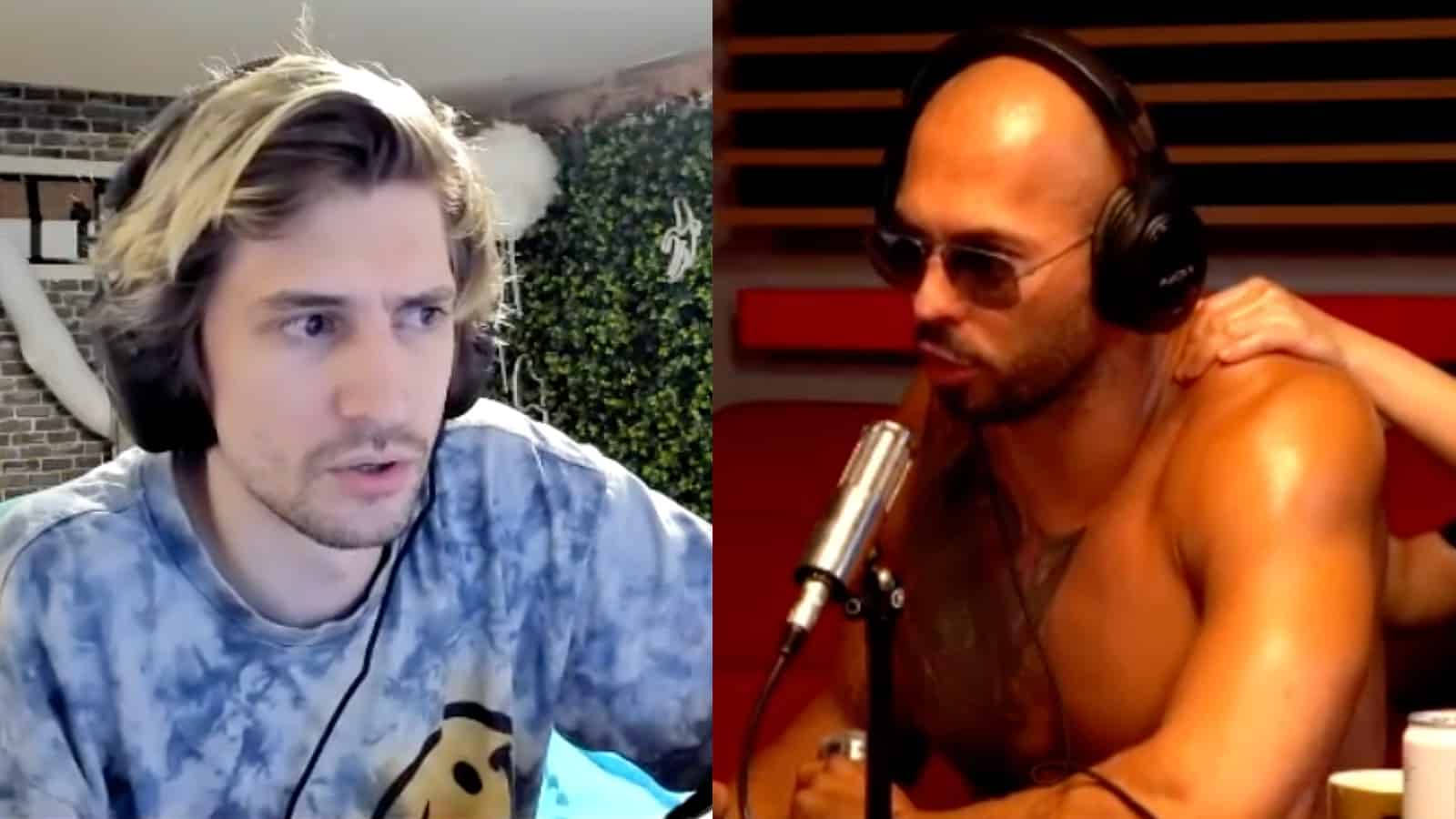 xQc and Andrew Tate are the talks of the streaming community these days. The two met in a discussion held by Adin Ross, but it was not well. The two have been back and forth, and their discussion is developing a good chunk of the streaming community. How did they get there? Why are they arguing with each other? That question keeps popping up in people’s minds as the heat of their discussion rages. However, this was partly at fault due to Tate’s actions. The kickboxer turned Influencer joined xQc and Adin ross for a collab, but things didn’t go according to his plan. So who shot first and fanned the flames, and why has it become a big deal on the internet? We will discuss it in the Andrew Tate and xQc section below.

xQc and Andrew Tate: Why did the Kickboxer leave?

xQc and Andrew Tate’s heat started when Adin Ross informed the former kickboxer about someone not being accepting of their views. xQc chimed in and said there are so many things wrong about Tate’s take on women. Kickboxer turned Influencer has said he makes women undergo personality tests before dating them. And his takes don’t end up with Paranoia either, and he genuinely believes their cognitive ability is lower than men. He illustrates that by giving an example of women doing parking. 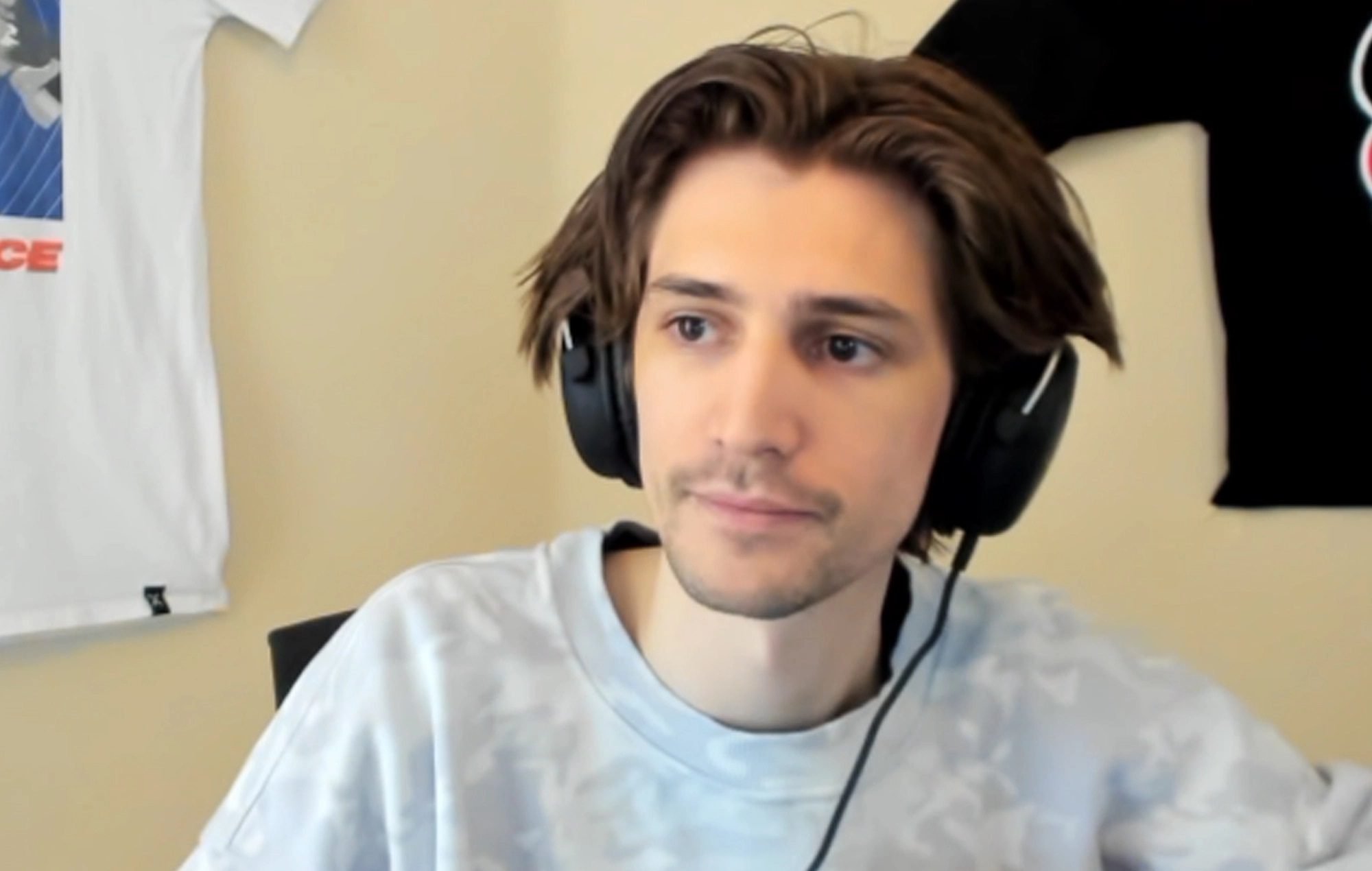 When Tate asks about xQc’s opinion on the matter, he slams it. Particularly he said, “And then like a natural, good, educated human being, you’re going to go on the internet and find some study, maybe you’re right about it, or figure out you’re wrong.”

xQc and Andrew Tate came close to an end when the Streamer said, “Let’s go ask Tate’s experience on it, and we’ll have the answer to it, right?” After that, it was a bit of back and forth, but Tate seeing no one was listening to him, left the chat. Though this might have been the end of xQc and Andrew Tate’s drama, it continues.