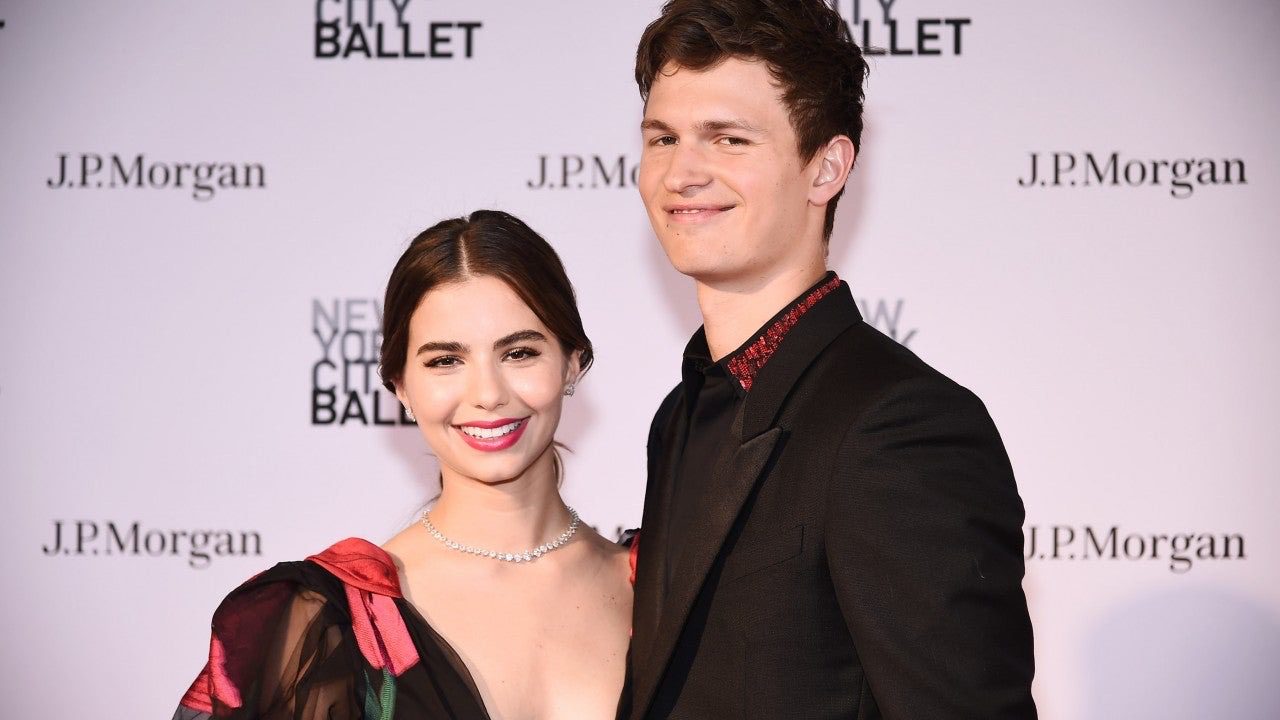 Who is Ansel Elgort’s girlfriend

Want to know who is actor Ansel Elgort’s girlfriend? Popular actor Ansel Elgort kick-started his acting career with a supporting role in the 2013 horror film named Carrie. However, Elgort eventually gained wider recognition for his breakthrough role as a teenage cancer patient in the romantic drama film, The Fault in Our Stars. The movie was both a commercial and critical hit. The actor went on to star in several big-budget movies, including The Divergent Series and Baby Driver.

Last year, the actor gained a positive response for his performance in the lead role of Tony in Steven Spielberg’s film version of West Side Story. While the actor has been making a name for himself in the entertainment industry, Elgort has kept his personal life away from the media limelight. However, the Hollywood heartthrob is not single and is officially off the market and has gushed about his ladylove on numerous occasions. Who are we talking about? Let us take a look at all the details and lesser-known facts about Ansel Elgort’s girlfriend.

Who is Ansel Elgort’s girlfriend?

Ansel Elgort’s girlfriend is Violetta Komyshan. The two are high school sweethearts and have been together ever since. Komyshan had gushed about their beautiful relationship and how it all started with a cute trip to Starbucks as they exchanged numbers and became friends, and they started dating when she was at the end of her sophomore year. Violetta is reportedly a dancer by profession. The two have been together for a long while. 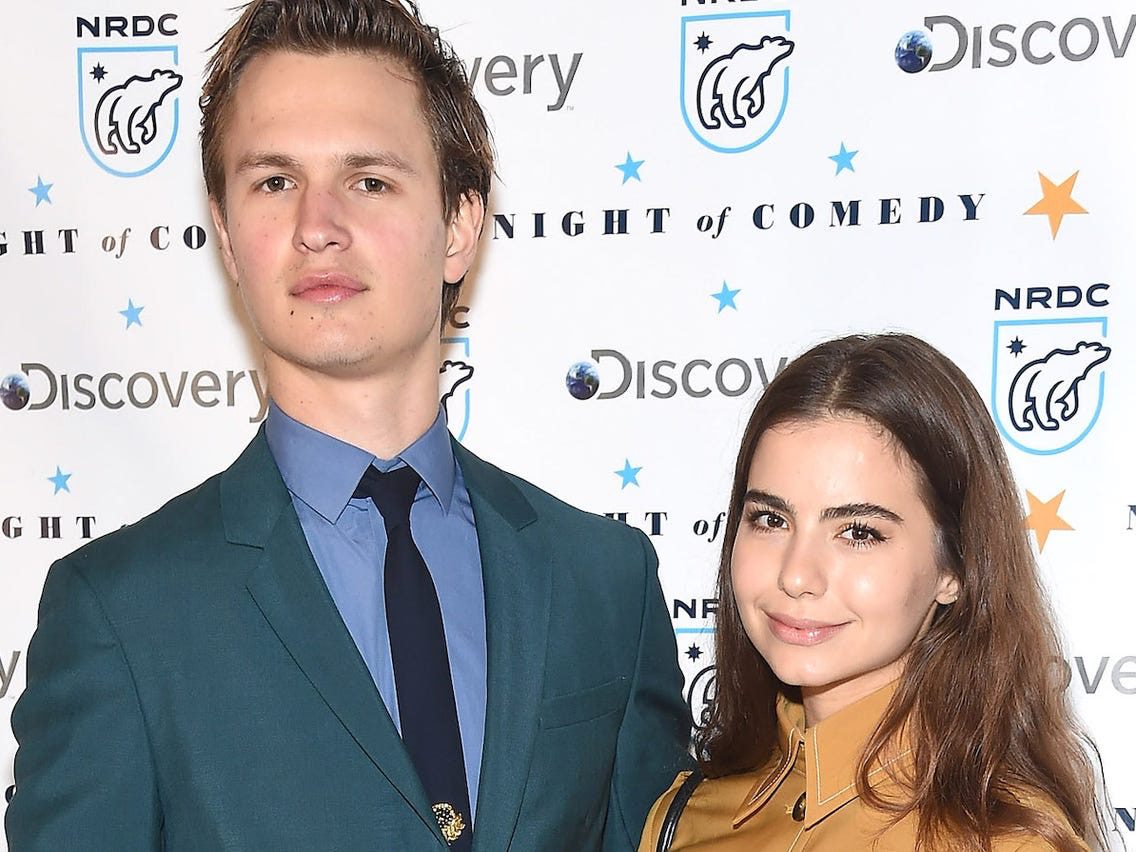 However, the relationship did hit a rough patch after a while in 2014 when the actor pulled the plug on it. An insider further claimed that although the two tried to navigate his commitments between filming and press for the movies, it got difficult, and the two decided to part ways. However, this separation was short-lived, and they soon reconciled! Elgort admitted that although the was doing okay during the breakup, he could feel that something was missing, and that’s love. The actor and Violetta Komyshan have reportedly bought a lavish Greenwich Village loft on East 10th Street for a whopping $760,000!

All About Ansel Elgort and Violetta Komyshan’s Relationship

Elgort and Komyshan have always managed to pack on the PDA at sporting events and red carpets for awards shows. While split rumors have often been doing the rounds that there was trouble in paradise as they have managed to keep their relationship away from the media limelight. However, these speculations were put to rest after Komyshan was by Elgort’s side at the long-awaited premiere of West Side Story back in November 2021.

Elgort serenaded his ladylove for her birthday in January 2022 as he sang to her and played the piano at New York City hotspot The Nines. Last year, the couple sparked split rumors after Komyshan seemed to delete several pictures of Elgort from her social media pages following the sexual assault allegations. The breakup rumor continued into 2021 as the pair were not spotted together for months, but these rumors were put to rest with their red carpet appearance.

The West Side Story star came under fire after he was accused of sexual assault back in June 2020 by a woman named Gabby. Gabby claimed that she was left ‘sobbing in pain’ during the alleged encounter. However, the actor has gone on record and stated that the encounter did happen, but their relationship was described as legal and entirely consensual. 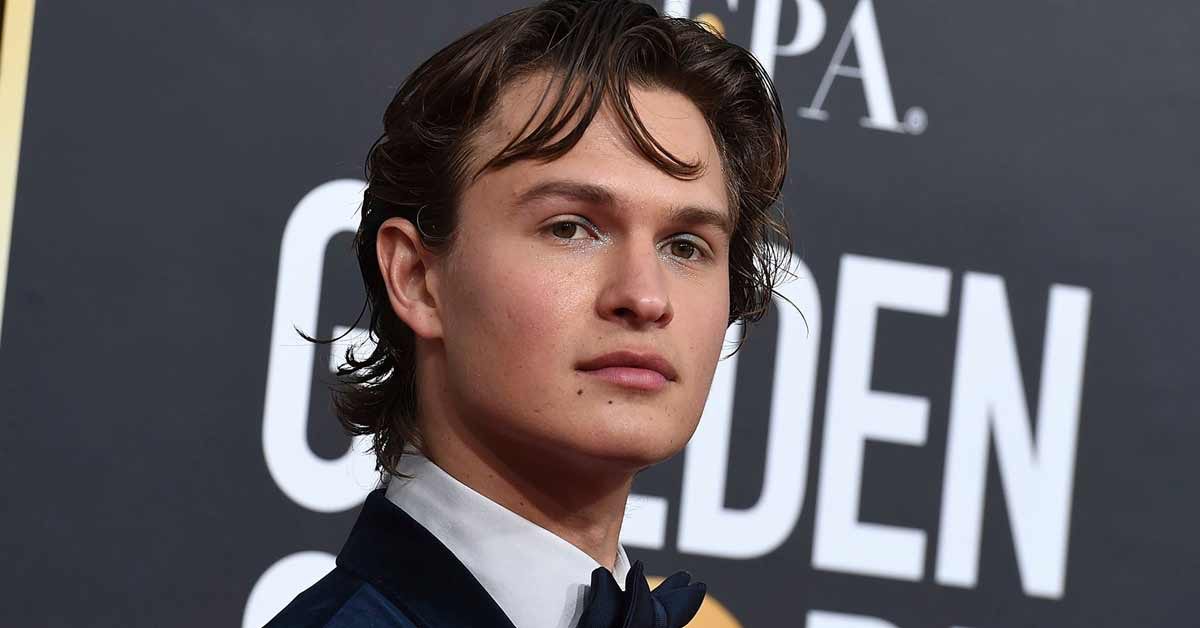 Elgort recently posted an image of himself naked after being accused of sexual assault accusations. Earlier this month, the 28-year-old actor turned to Instagram Story to share a photo of himself and what appeared to have been taken during his vacation to Paris, France. In the social media picture, the actor was seen sitting with his legs crossed on a white lawn chair with charcoal slats. The picture has surely created a buzz around as fans have been giving their nod of approval!

Also Read: Who is Benny Blanco Dating in 2022? Is there any Love Angle between Benny and Lil Dicky?