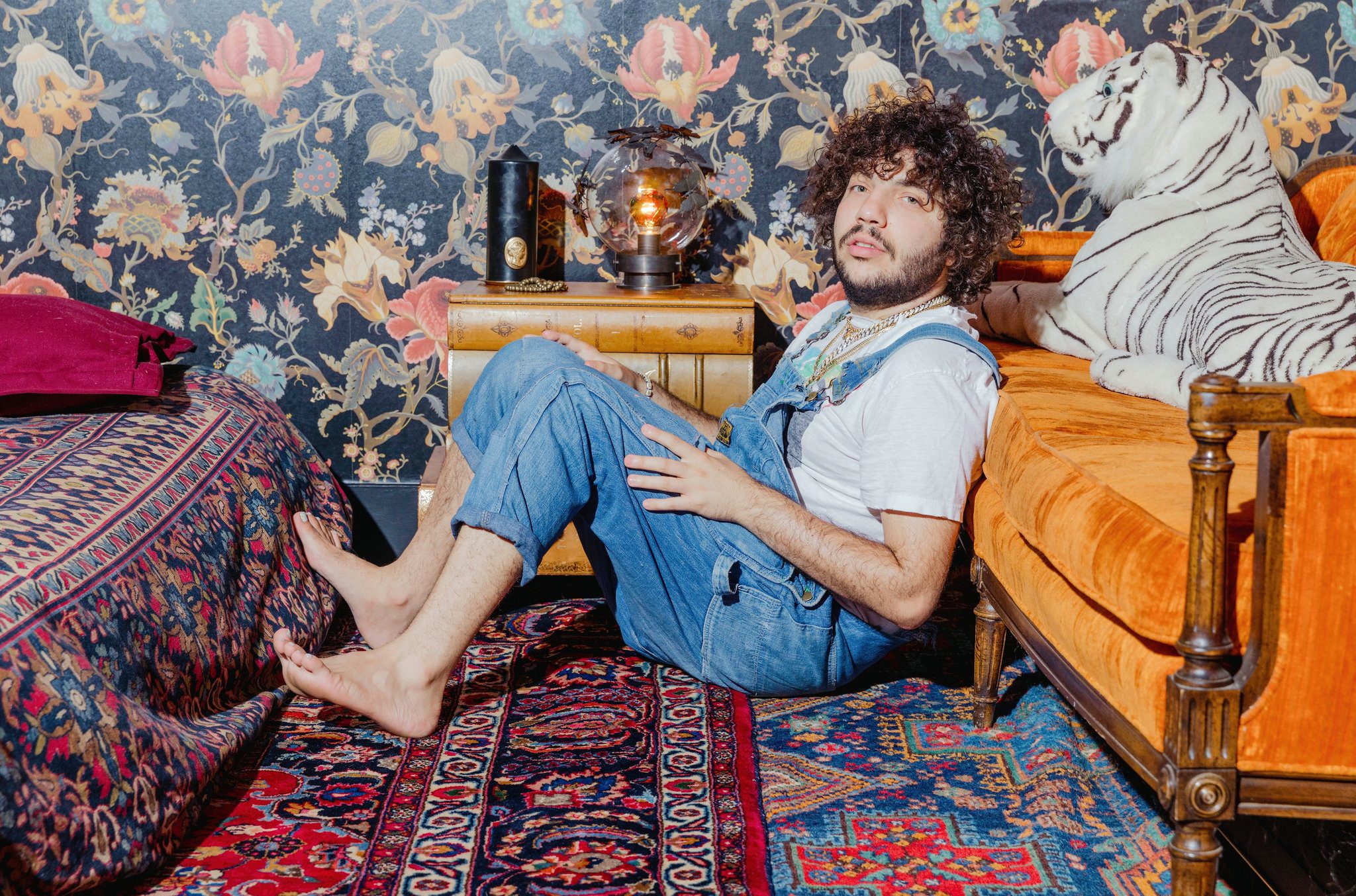 Here we will know who Benny Blanco is currently dating. How he is related to Lil Dicky? Is there any love angle between Lil Dicky and Benny Blanco? Benjamin Joseph Levin, aka Benny Blanco, is a record producer by profession. He is best known for winning the Hal David Starlight Award. People also know him for winning many more awards, including the BMI Songwriter of the Year award. And let me tell you, he won this award five times, which is one of his biggest achievements. Moreover, in 2017, he also won the iHeartRadio Producer of the Year award.

Besides that, he is also the founder of a few labels in collaboration with Interscope Records, Friends Keep Secrets, and Mad Love Records. And let me tell you, he has done work with a lot of big artists, including Ed Sheeran, Halsey, Katy Perry, Rihanna, Justin Bieber, Sia, Selena Gomez, Charlie Puth, Juice Wrld, and so on. Now I am sure you must want to know some of his record labels. So here you go.

Some of his famous record labels are as follows, Trill Sammy, Ryn Weaver, Cashmere Cat, and many more. Undoubtedly he has achieved a lot in his career that anyone could wish for. Over the years, he has built a huge fanbase. And now he is worldwide famous, so it has become obvious for people to have every information about him. Especially about his personal life, fans are always curious to know what’s going on in Benny’s love life.

Who is Benny Blanco dating? Everything we know

It’s now finally time to reveal frequently asked questions about Benny. That is about his love life. Fans are more than excited to know who is Benny Blanco dating currently. Though, Benny is so secretive when it comes to his personal life. But somehow, we have managed to grab some information about his dating life.

Since people watched the latest episode of the comedy television series Dave, everyone assumes that there is some angle between them. Because they seem very close to each other lately. Everyone is just rumoring that Benny Blanco is dating Lil Dicky. But they both haven’t revealed their relationship yet. 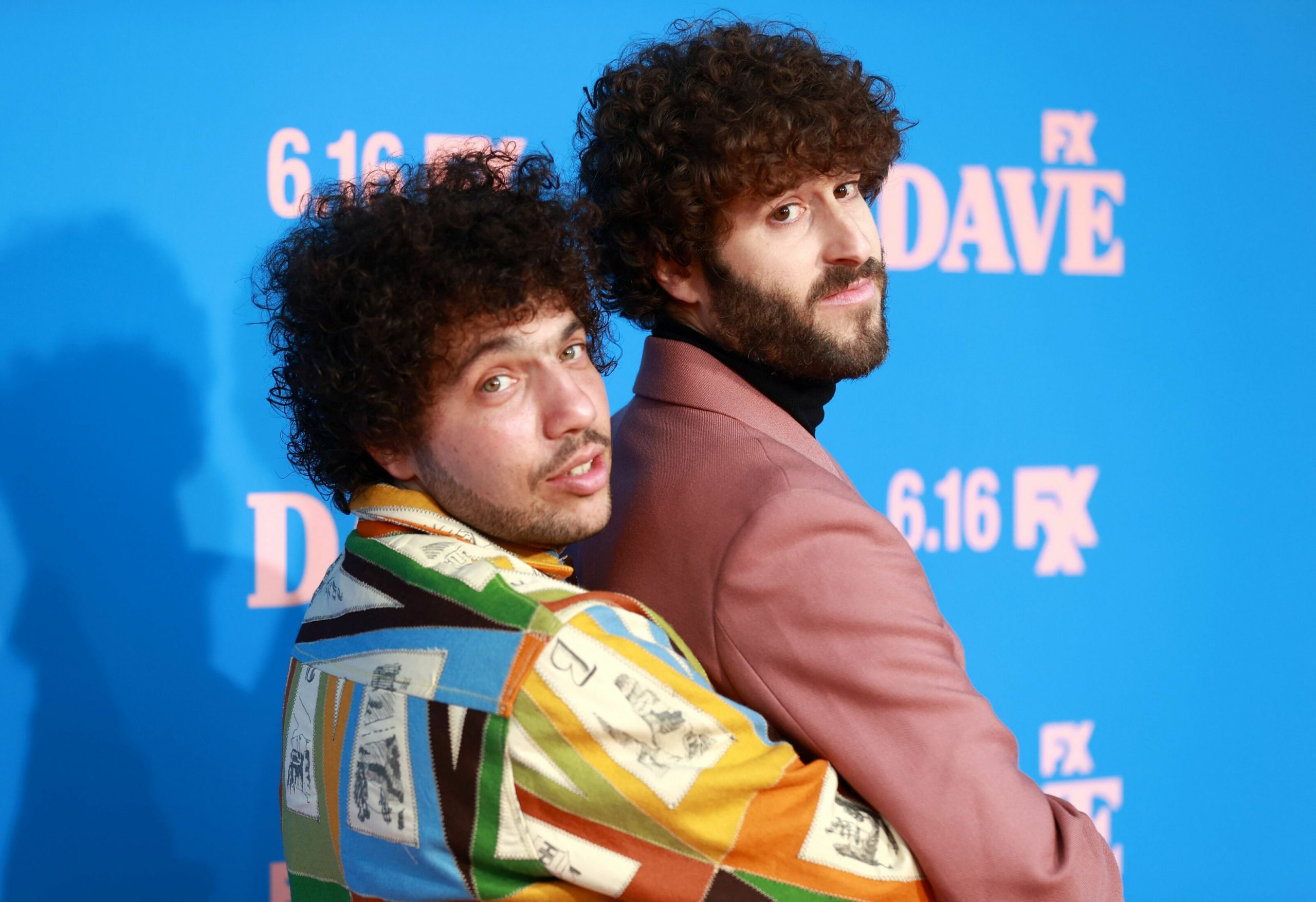 Maybe because they are not dating each other for real, and maybe they are just good friends and working partners. Besides that, when we talk about sexuality, well to the date, they find out straight. So we can’t be confirmed whether they are dating each other or not. However, the chances are high that they are not in any kind of love relationship.

Moreover, Lil Dicky recently made a song dedicated to his ex-girlfriend, which is another indication that Lil Dicky is a straight guy and most probably only into girls. So until we are sure about this, we can’t pass any confirmation about their relationship. We can only assume that Benny Blanco is not dating anyone in 2022, and he is straight. But we are hoping that he will reveal the love of his life when he will find the right time.

Now let’s flash some light on Lil Dicky. As per the records, Lil Dicky’s real name is David Andrew Burd. He is a rapper, actor, and comedian by profession. And he is best known for his music video named Ex-Boyfriend. After the great success of this album, millions of people started admiring him. And since then, he is releasing back-to-back hits. 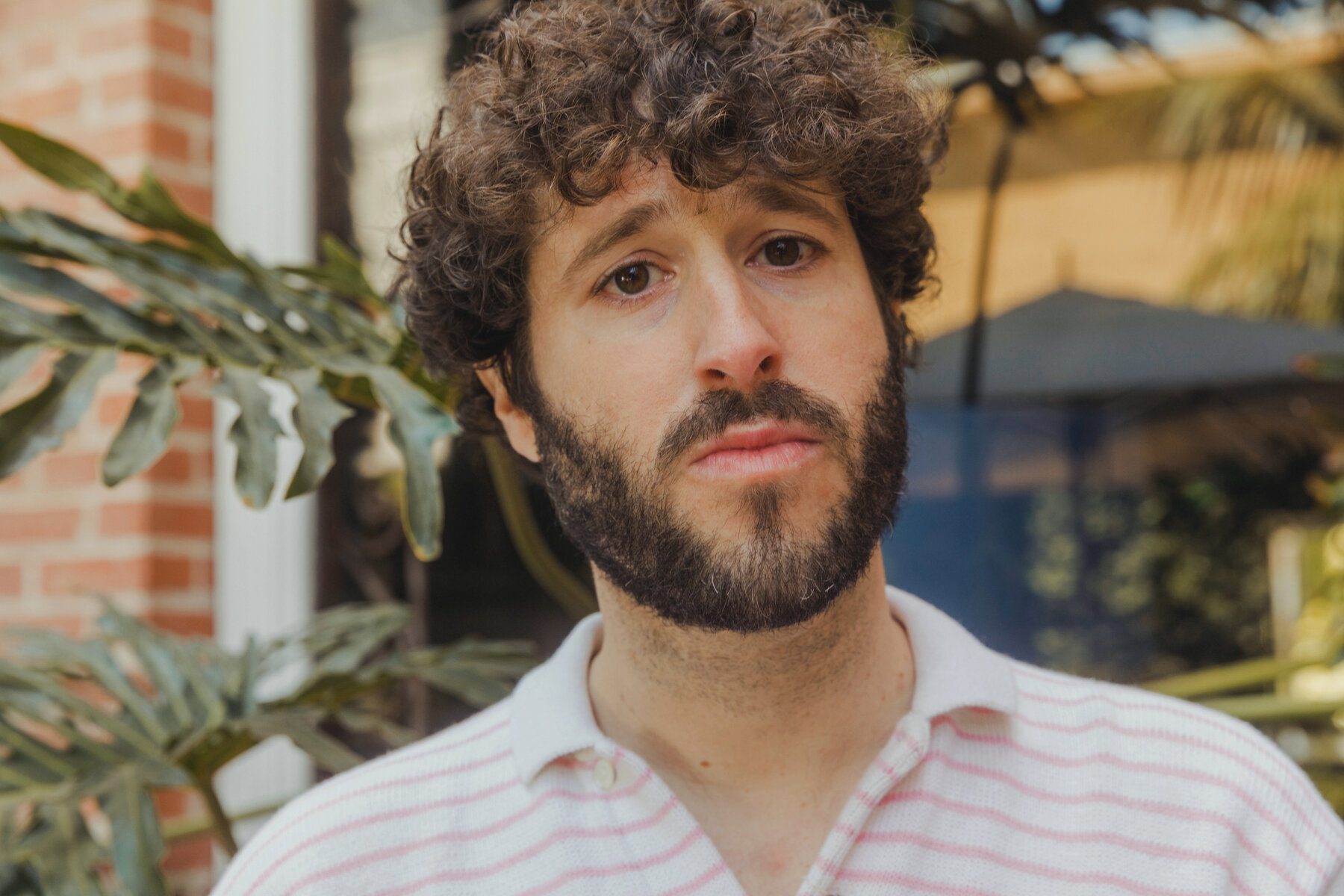 Some of his most popular albums are Professional Rapper, Freaky Friday, Earth, and many more. Besides that, he is also a producer of a comedy series named Dave. And let me tell you, he has worked with many big artists, including Justin Bieber, Ed Sheeran, Katy Perry, Ariana Grande, and so on. Lastly, we wish him all the good luck in his future. May he achieve more heights in his career and continue to work with such big stars.