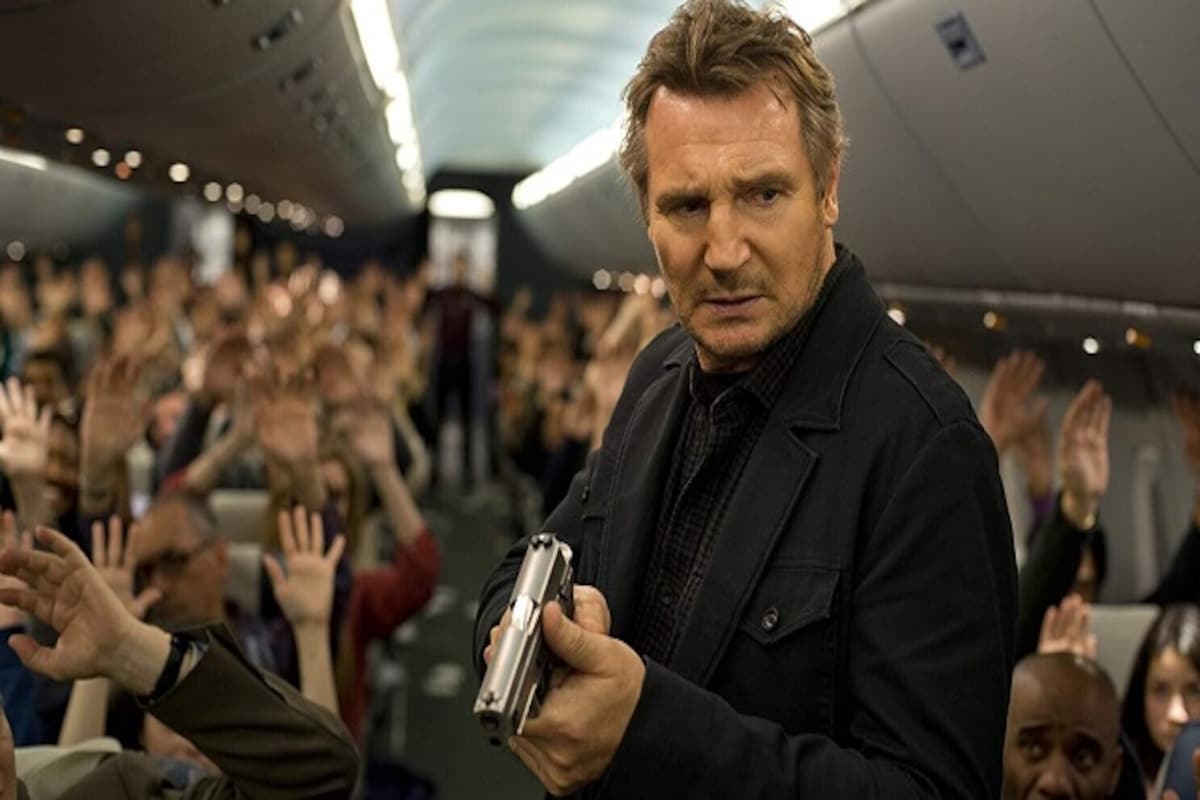 Memory 2022 movie ending has all of us in knots, which we are here to untangle for you. The film has released in 2022. It combines the themes of action as well as thrill along with a generous dose of drama in between. Martin Campbell has directed the project. The plot is inspired by the novel called De Zaak Alzheimer. It was written Jef Geeraerts. The main focus of the story is also on a character named Liam Neeson. He works as a professional hitman. When the film starts, we see his career on the edge, given the fact that he is getting old now. He has traits of early dementia. Given the fact that he is a hitman, his life is full of dangers.

After being assigned a case to kill a young girl, he denies it. This means that the hitman will now have to hide in order to prevent himself from getting killed.
People who watched this film had mixed reviews about it. The movie grosses more than 12 million dollars at the box office upon its theatrical release in April this year. The cast includes actor Liam Neeson reprising the role of Alex Lewis. He is the infamous hitman on which the entire film is based. The man lives in Mexico, where he can see the signs of Alzheimer’s within his being.

Alex is currently working for Davana Salman. We see him being given a case of a man who lives in El Paso in Texas. The man’s name is Ellis Van Camp. While he is traveling to El Paso, Alex remembers that his brother is also a resident at the nursing home in that town. As for the subplot, we see the story of Special Agent Vincent Serra, who goes undercover in order to bring down the sex trafficking ring in the same town that once took her daughter away. Vincent actually kills Papillon, the man who took her daughter hostage. 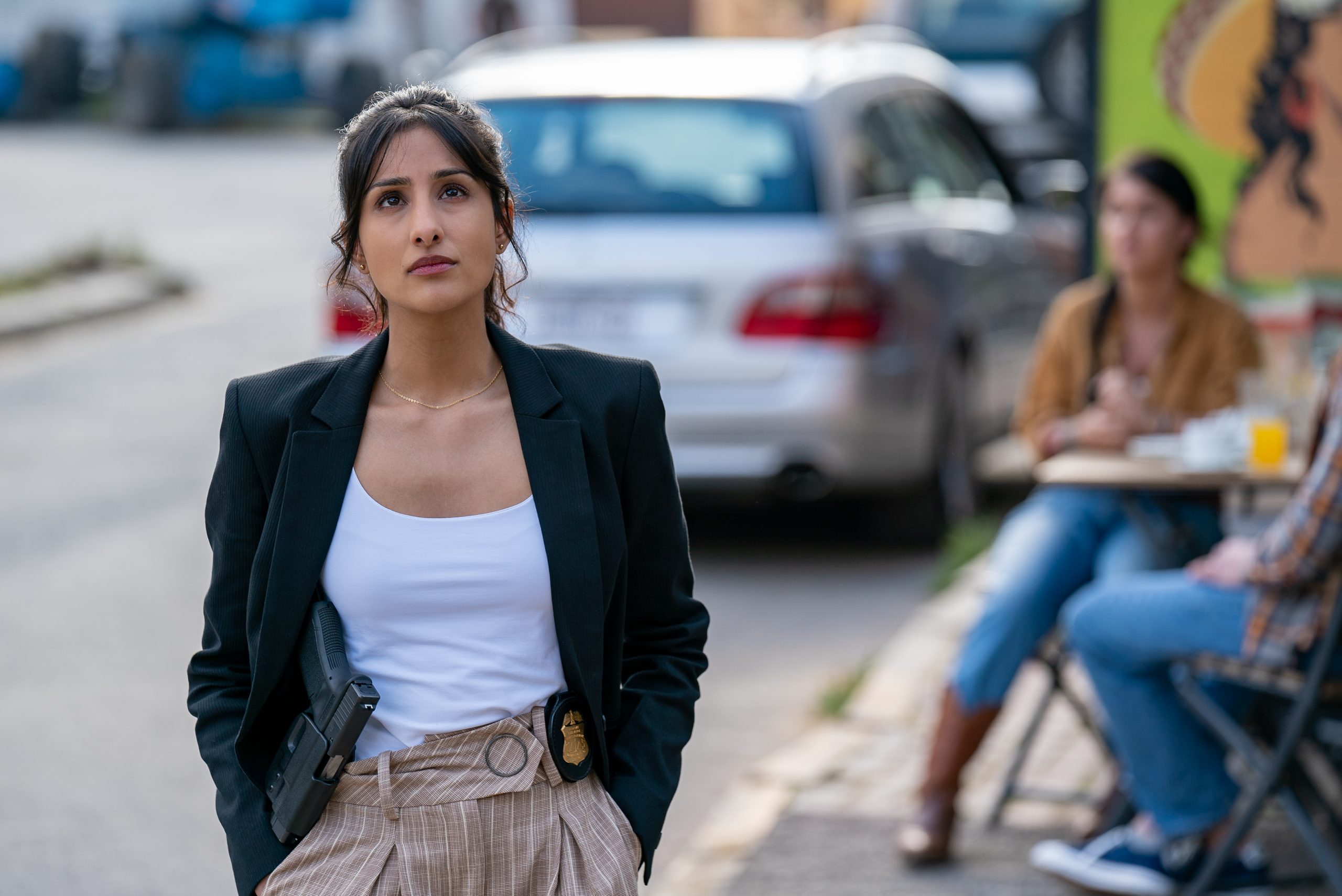 A still from Memory 2022 Movie

Later, we see that her daughter is taken to a facility that provides her with some protection. All this while, we see that Alex has killed Ellis. He has also stolen some flash drives from his safe that contain footage of Randy assaulting Beatriz. Later, he is offered a generous amount of cash to kill Beatriz. Although, Alex refuses to do so because she is literally a child. He then threatens the lawyer working for Davana named William Borden.

Soon after, news breaks out that Beatriz has been killed by another hitman. This makes Alex extremely angry, and he starts to seek revenge on Davana. After William and Ellis are dead, it is obvious that Randy’s life is in danger. Given the fact that anyone who is connected to the Davana family is ending up getting dead, this makes the detectives fear for Randy’s life. Randy himself is alarmed as he does know who is coming after him.

Then, we see that Randy is hosting an event at the yacht, and the FBI arrives as well in order to make sure that he does not die. Well, Alex is a trained professional, and he manages to kill Randy just fine. But while escaping, the FBI corners him, including Vincent and Marquez. He gets away but not without a gunshot wound.

Davana is alarmed and is set out to take revenge. She hires another hitman to kill Alex. All this time, Alzheimer’s is taking its toll on his mind. While at Davana’s mansion, Alex manages to kill a variety of police officers but soon, he gets knocked out by a detective. Because of his condition, Alex is in the hospital.

Did Davana Succeed or Alex Kill Her?

While searching his apartment, Vincent finds out the clips that Alex had taken from Ellis’ apartment where he assaults Beatriz. While in the hospital, Alex informs the FBI that he has the evidence to put Davana behind the bars, but he does not remember where he placed it. When the hitman arrives to kill Alex, the tables turn when he takes him hostage instead.

He surely has to leave the facility now and put the man he took hostage in front of him. The snipers who have surrounded the area accidentally kill the other man, and Alex escapes successfully. Later, when Marquez realizes the crime and the judge refuses to prosecute Davana based on a little evidence, he himself goes over masked at her house and slits her throat. Newsbreak out in the media about her death as Vincent and Linda watch it on the television through a local bar.