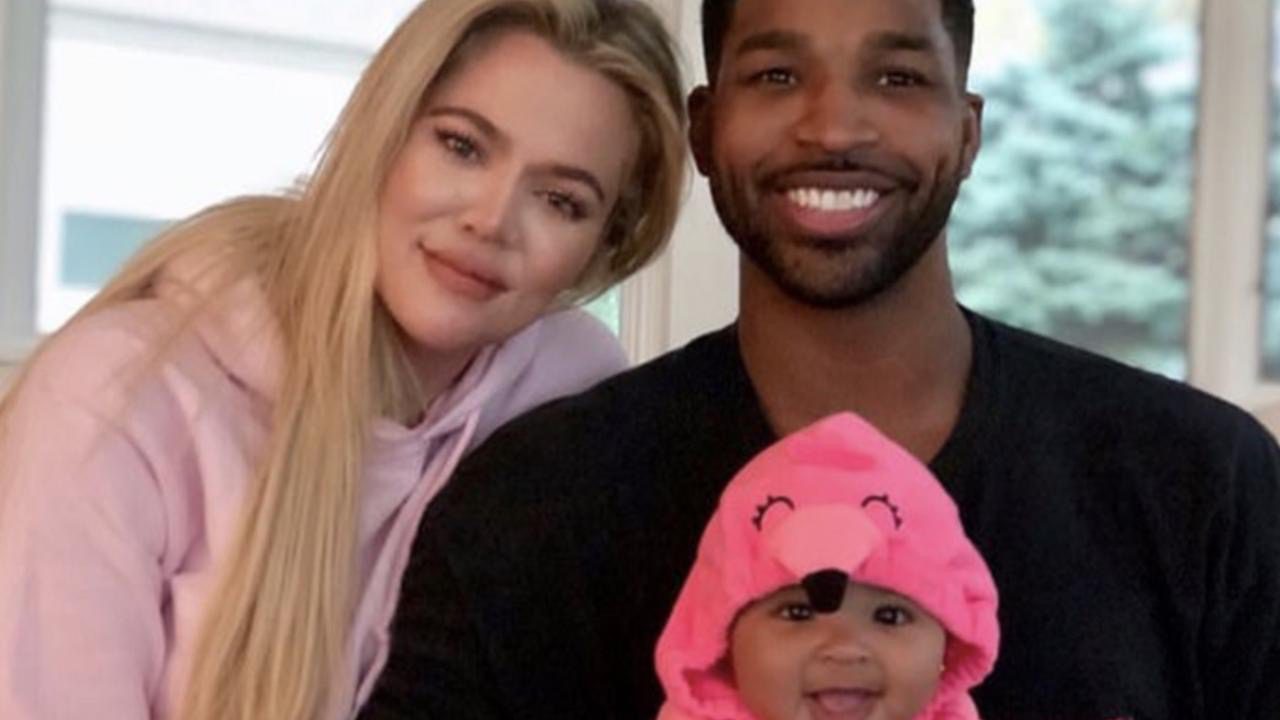 Congratulations are in order as Khloé Kardashian and Tristan Thompson are expecting their second child via surrogate! A rep has further Khloé is incredibly grateful to the great surrogate for such a beautiful blessing. They have further asked for kindness and privacy so that Khloe can focus on her family.

However, this announcement is not making further changes to Tristan and Khloe’s equation. A source has further claimed that although the pair expect a sibling for their 4-year-old daughter, Khloe and Tristan are not back together and are only concerned about co-parenting. Khloe recently sparked romance rumors with a mystery man as they allegedly dated for a while.

Are Khloé Kardashian and Tristan Thompson Back Together?

We're the Three Best Friends
That Anyone Could Have pic.twitter.com/w78qcXiFvw

It has been claimed that during the time of the child’s conception, Tristan was in a relationship with Khloé. The pair had been in an on-again, off-again relationship for long as it dates back to 2016. They welcomed a daughter, True, in 2018.

Khloe Kardashian made a big revelation drying the March 2021 premiere episode of KUWTK’s final season, saying that doctors had informed her she would have a “high-risk” pregnancy if she chose to carry her second child. Khloe confided in Kim and admitted that she was considering surrogacy at the time.

Khloe further adds that she almost miscarried with True at the beginning but was not aware that it was like a lingering thing. She admitted in the confessional that all she is trying to do is bring more love into her life and family but seems to be running into more and more roadblocks. Kim soon gave Khloe hope as she admitted that she had the best experience with surrogacy.