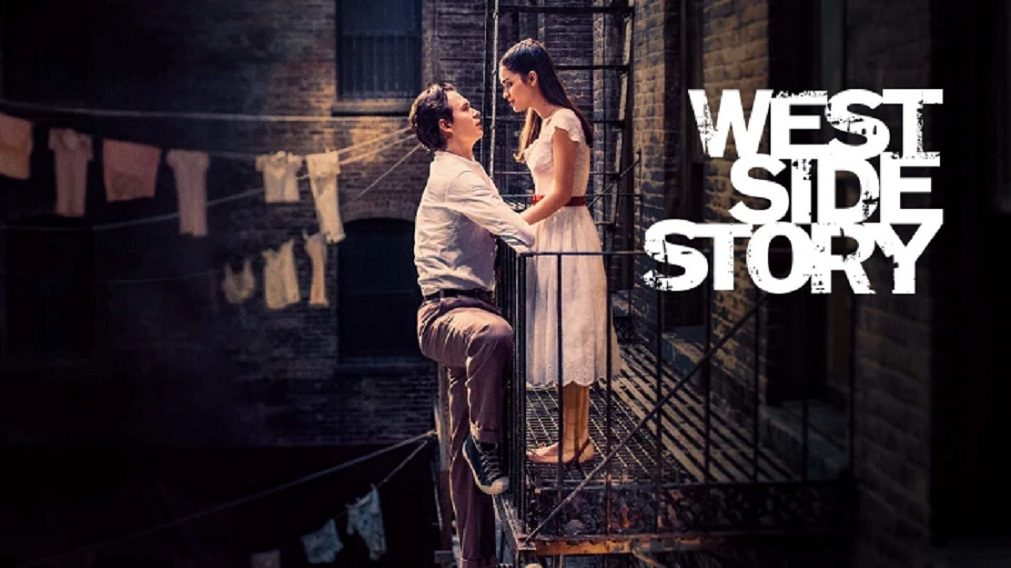 West Side Story was released on 10 December 2021, while first premiering on 29 November 2021 at Jazz at Lincoln Center’s Rose Theater, New York. This American romantic drama movie was adapted from a 1957 stage musical, West Side Story. The film roams around the life of two young people Maria and Tony, who later fall in love but have to face a lot of problems because they belong to different groups. Here, we will be talking about the filming locations of West Side Story along with the cast.

Steven Spielberg is the director of West Side Story. He also produced the movie along with Kristie Macoska, Krieger, and Kevin McCollum under the production company of Amblin Entertainment and TSG Entertainment. It was released in two different languages, Spanish and English. Without wasting another second, let us first discuss the filming locations of West Side Story.

The filming started on 27 August 2019 and lasted for 79 days. The primary filming locations were located in Flatlands, Brooklyn in New York and Harlem, and other places in Manhattan. The set for the shooting of exteriors was built in Paterson, located in New Jersey.

The other filming locations are Newark, some parts of Essex County in New Jersey. The set for the movie was constructed at the largest film and television production studio outside Hollywood, which is Steiner Studios.

You must have heard the song “Cool” from the movie. In the film, the song takes place in a parking garage. But the reality is opposite to what has been displayed. This mesmerizing song was shot at Brooklyn’s Bush Terminal Piers Park. The scene where Tony searches the house of Mariya has been shot in Hamilton Heights and Harlem.

Remember Tony and Maria’s first date, where the scene gave the feeling as if you are watching a Romeo and Juliet show, was shot at The Metropolitan Museum of Art, Cloisters, located in Washington. This set is also the filming location for other films as well.

The first time when Maria and Tony met, the scene was shot at The abandoned Bowery subway platform. In 2004, during construction, this platform was taken out of service. However, on the other side of the platform, JMZ trains still run. The scene where the couple was singing “One Hand, One Heart” inside a church was shot in The Church of the Intercession, located in Washington Heights.

The final fight between the two gangs resulted in a tragedy shot at Brooklyn’s Navy Yard. Stockhausen said that they were finding a place for the shooting, then they saw a huge warehouse space situated near the grounds of Steiner Studios. The space had enough windows for lights. The illusion of passing cars was created with a lighting rig. 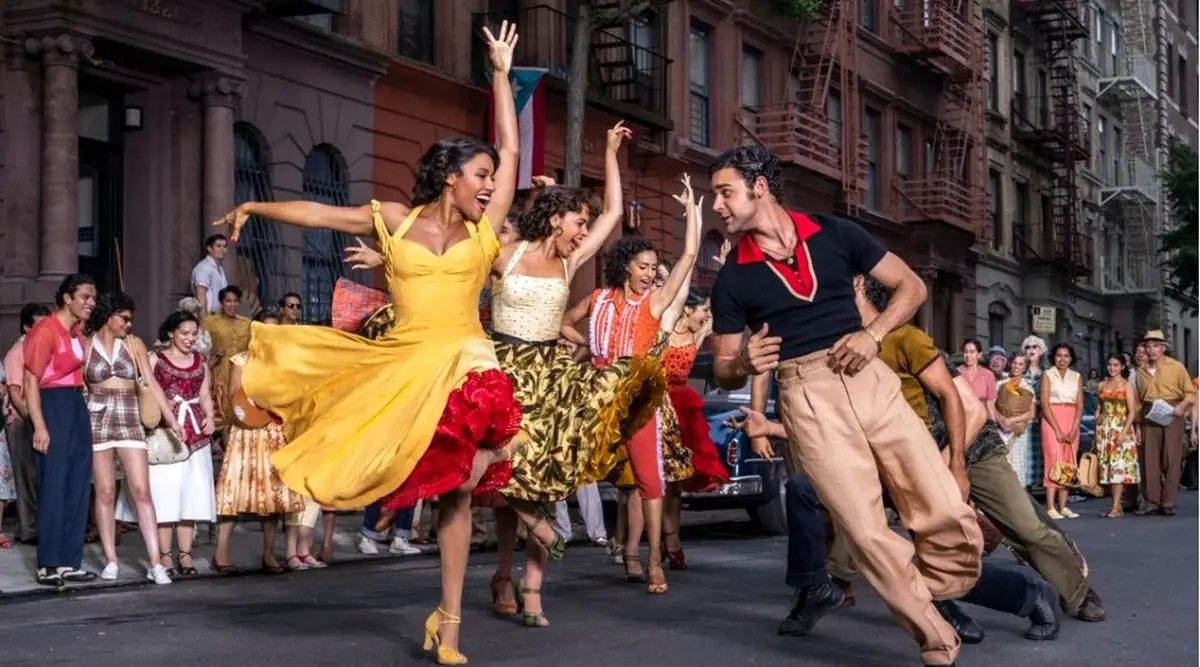 Dance at the Gym Scene from West Side Story

The Dance at the Gym scene was shot in St. Thomas Aquinas Catholic School gymnasium, located in Marine Park. Stockhausen said they wanted a big space and a stage for performance because the Dance at the Gym was a very big event, and they had many dancers to fill the space, but almost all the sites they saw were rather too small or did not fit the scene apart from the Saint Thomas Aquinas Catholic School.

The Grace Reformed Church, located in Flatbush, was the shooting location for the police precinct. This scene got filmed with a minimum number of shots. The shooting at this place was airtight and required care.

The scene where Riff buys a gun has been shot at a rundown bar located in Red Hook. However, the actual location of the bar has not been revealed.

The two main casts that were involved in the filming of Wide Side Story and their characters are as given. Ansel Elgort played the character of Tony, and Rachel Zegler played the character of Maria. Along with this, the other cast are as follows: Ariana DeBose played Anita, David Alvarez played Bernardo, Mike Faist played the Riff, Rita Moreno played Valentina, Brian d’Arcy James played officer Krupke, Corey Stoll played Lieutenant Schrank, and many others.

Also Read: The Green Knight Filming Locations: Is It Filmed In Ireland?