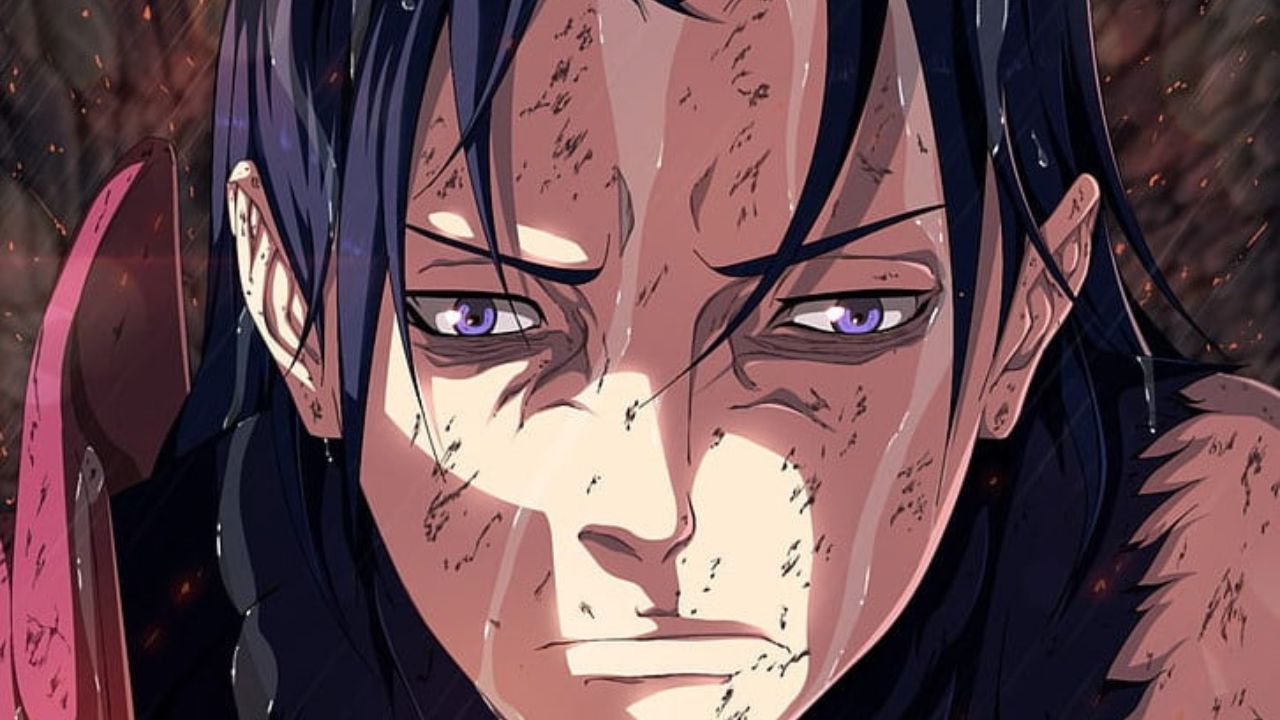 How Did The First Hokage Die? Let’s discuss about one of the most frequent questions asked by the fandom of Naruto. The entire Naruto series has more than 700 episodes, but it still has some things which are unclear. One such is about the death of the First Hokage, who was considered the god of Shinobi, Hashirama Senju. We must thank the author to leave some of the main aspects of the series unrevealed throughout the whole series so we fans can get our ideas about the concept out and keep the tale of the legend alive. This is how all the great mangaka and other writers must think when they chose not to reveal certain moments.

So, for this post, let’s discuss the matter of the legendary undefeated shinobi god Hashirama Senju; how did the first Hokage die? It was never clear in the series how Hashirama met his end, but it was certain that he did not die in a battle because no shinobi in his era could give him a life-threatening challenge, including the reincarnation of Indra, the legendary Uchiha Madara. I will also leave the details of how many times Hashirama died as well. So, without any further ado, let’s see unravel the death of the shinobi god by taking small steps.

As mentioned earlier, there was not a single shinobi that could make Hashirama get on his knees in his era, including Madara. In fact, Madara was left to die by the first Hokage in their last battle. It is confirmed that the first Hokage did not die in a battle. The cause of Hashirama’s death is his own body and the power he held. Hashirama was born in the era of the war when the five-nation were at each other’s throats. Whereas some clans like Senju and Uchiha hated each other as well. 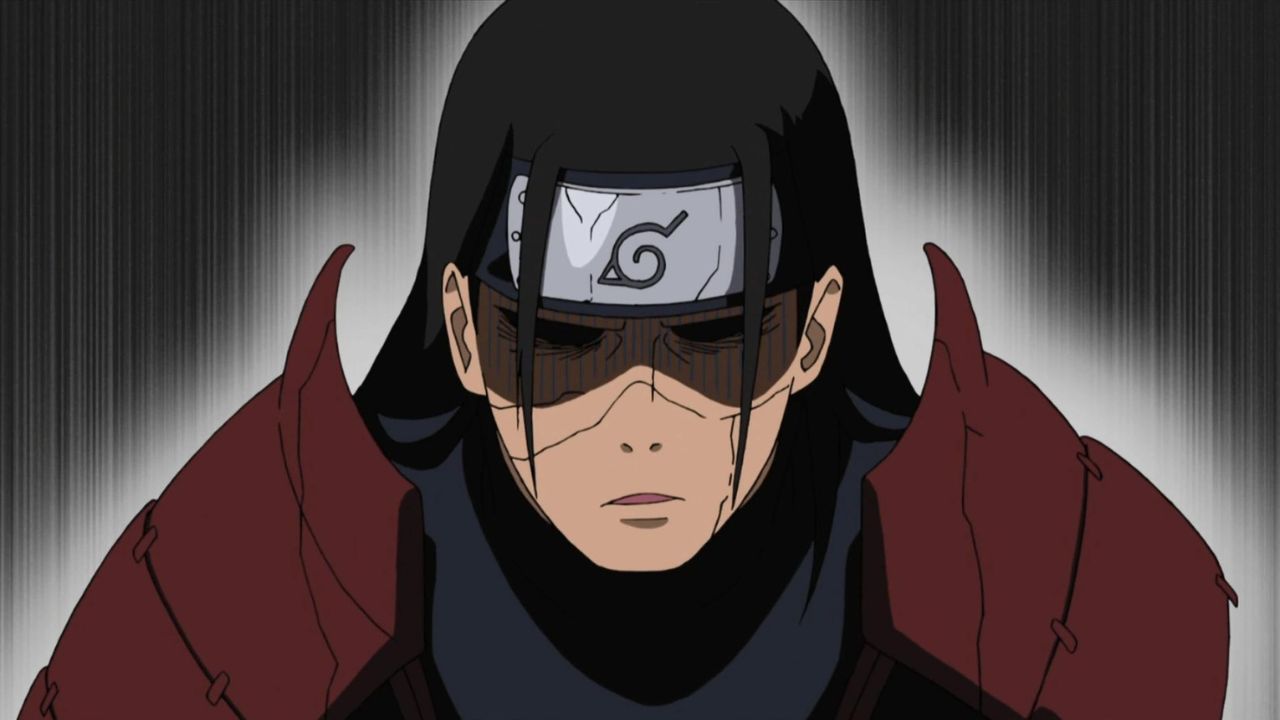 Hashirama survived all of that and came to know them as the Shinobi God due to the power he held. In his hundreds of fatal and harmful battles against the Uchihas and other nations, Hashirama was able to overcome as a victor because of the life-force chakra he held. His chakra was so immense and powerful that he could heal any fatal and severe injuries he received. In addition to that, Hashirama could use an infinite number of skills, including genjutsu, which Uchihas were famous for.

His healing powers were one of the most impactful powers he held. We have seen Hashirama heal himself during battle without even waving hand signs. Since the first Hokage was born in the era of war, he constantly fought to protect, resulting in using his powers over and over again. Many fans, including me, believe that using his powers and life-chakra to heal so much that he had repercussions that resulted in losing his life force which would have allowed him to live a long life resulting in his death when he was a middle-aged man and passing the title of the Hokage to his younger brother Tobirama.

Also Read: Can Naruto Use Genjutsu? Here’s What You Should Know

How Many Times Did First Hokage Die?

It is an absurd question but still answerable. If we are keeping count, then yes, The first Hokage died around three times. However, his real death was of course, the first time when he was a middle-aged man playing with his granddaughter and died peacefully in his bed. The first time Orochimaru infiltrated the Konoha Village, he reanimated the first Hokage along with the second Hokage. The Senju brothers were under Orochimaru’s control and were forced to fight the Third Hokage. Hiruzen Sarutobi, the Third Hokage, used a forbidden jutsu known as “Reaper Death” to seal both Hokage which resulted in Sarutobi dying himself. 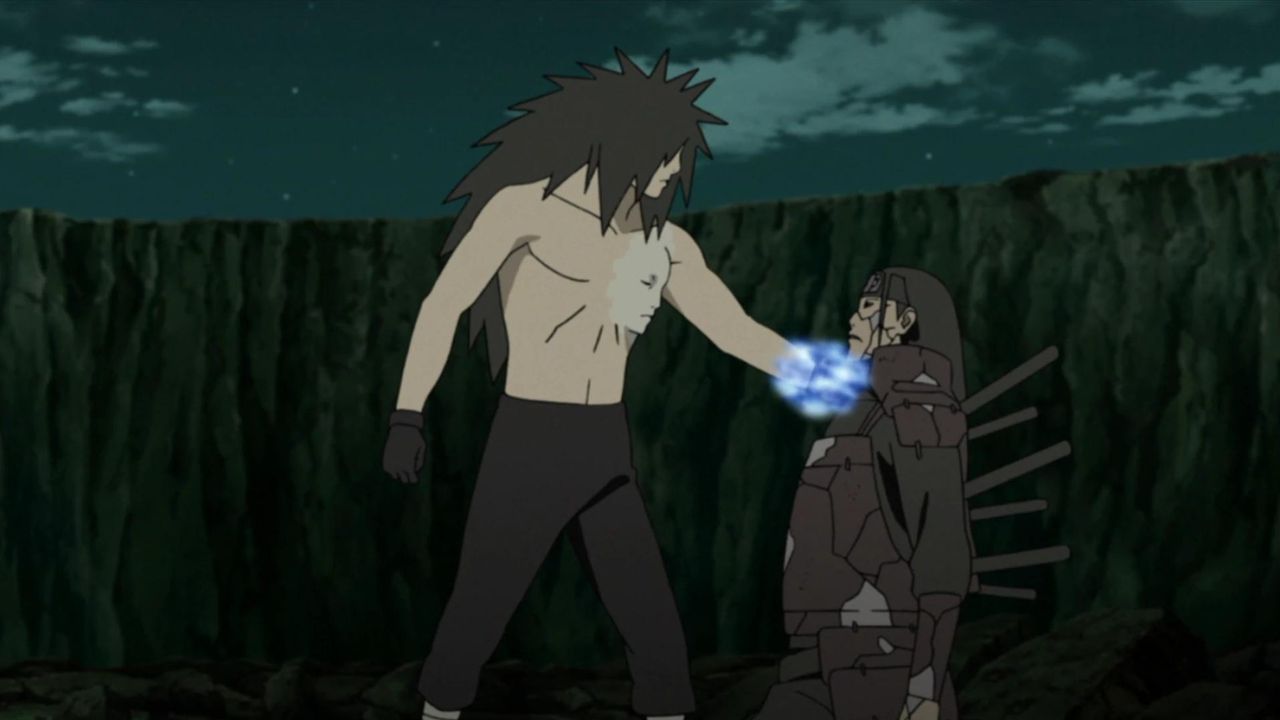 Whereas the First Hokage was again reanimated by Orochimaru at the end of the Fourth Great Ninja War alongside his brother Tobirama, the Third Hokage, and the yellow flash Minato Namikaze. The third time he died was when the reanimation of Jutsu was released when the war was over. In conclusion, no one was able to kill the First Hokage, and he died because of his own powers.

Hope we were able to answer what you were looking for. You can watch Naruto on Crunchyroll or other streaming platforms again and figure out your own version of How Did The First Hokage Die?