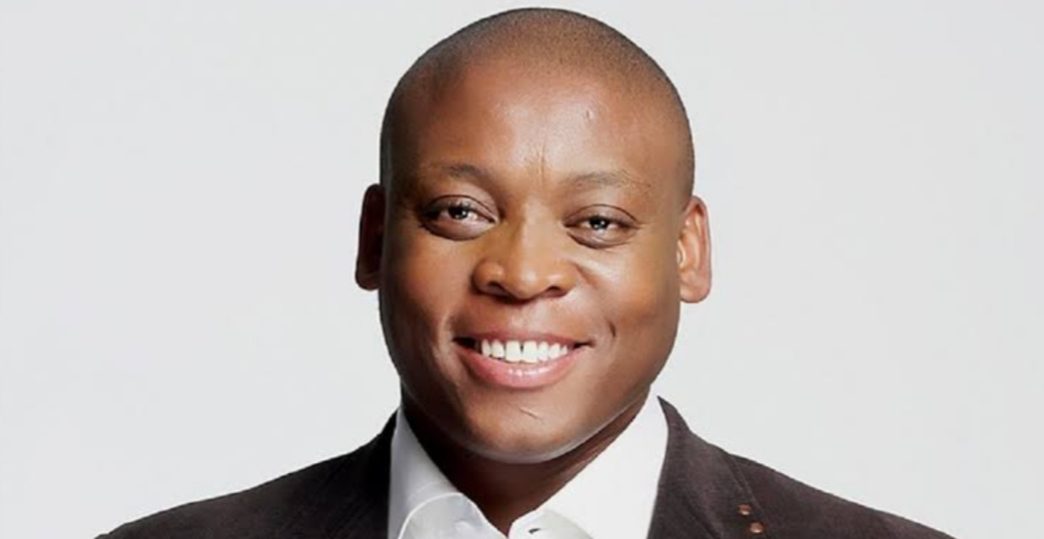 Well, it’s not just him sparking departure rumors from The Queen. Following him, the award-winning actress, Jessica Nkosi has also sparked the same. Fans are wondering if Rapulana Seiphemo is leaving the telenovela, or if it’s just a rumor. Let’s find it out.

Also Read: Who Does Yeimy End Up With in The Queen of Flow? Story Explained!

Is Rapulana Seiphemo Leaving The Queen?

Sadly, Yes! Rapulana Seiphemo has left The Queen. Nothing much about it is known, except the July and August teaser of the telenovela,  making evidence. Well, he isn’t the only one. Along with him, another great actress, Nomsa Buthelezi has also departed from the series. She has been seeing portraying the character of MaJali Khoza. Eventually, Rapulana Seiphemo’s on-screen daughter, Jessica Nkosi as mentioned above left the show following him and her mother-in-law. It seems like Rapulana Seiphemo has made the departure debut and fans are not just surprised but very upset as well. It’s ‘Just like that.’ 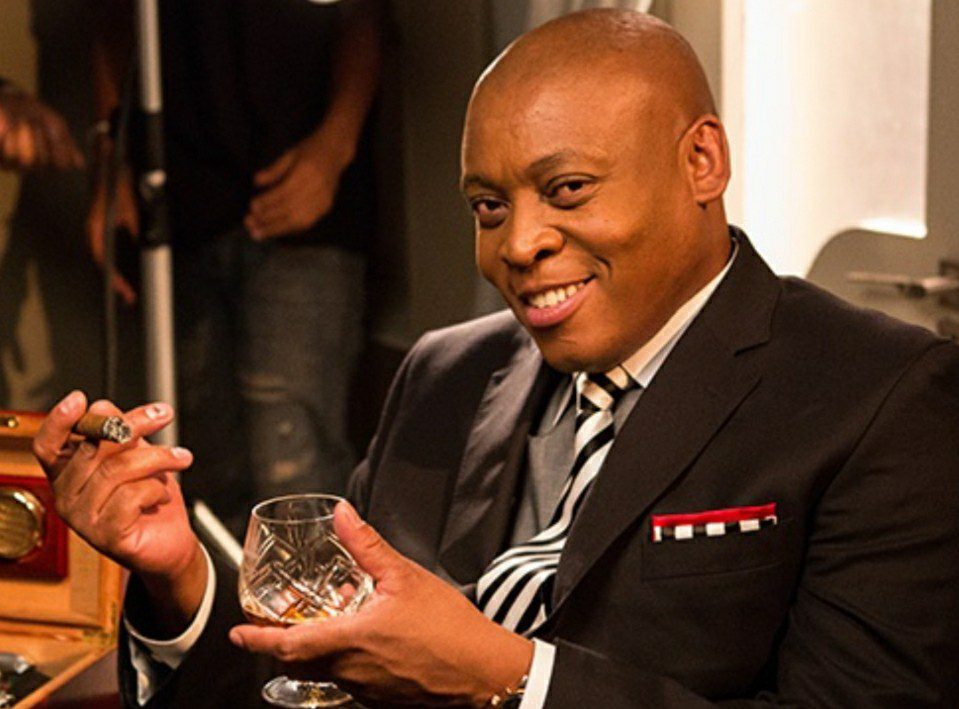 The Queen is scheduled to be concluding at the beginning of the next year, more precisely in January. It’s sad to see them exiting the show before the finale. Well, as far as the finale is concerned, the finale started filming on 25 July. Not many episodes are left for this popular show. With the exit of Rapulana Seiphemo, major changes in the show shall be noticed, both inside out.

Everything happens for a reason, and so has been this. Considering the good part, it seems like The Queen is set to have a significant happening and exciting twist in its finale. What do you think?

Also Read: Will Carmilla Die In Castlevania? The Fate Of The Queen Of Styria