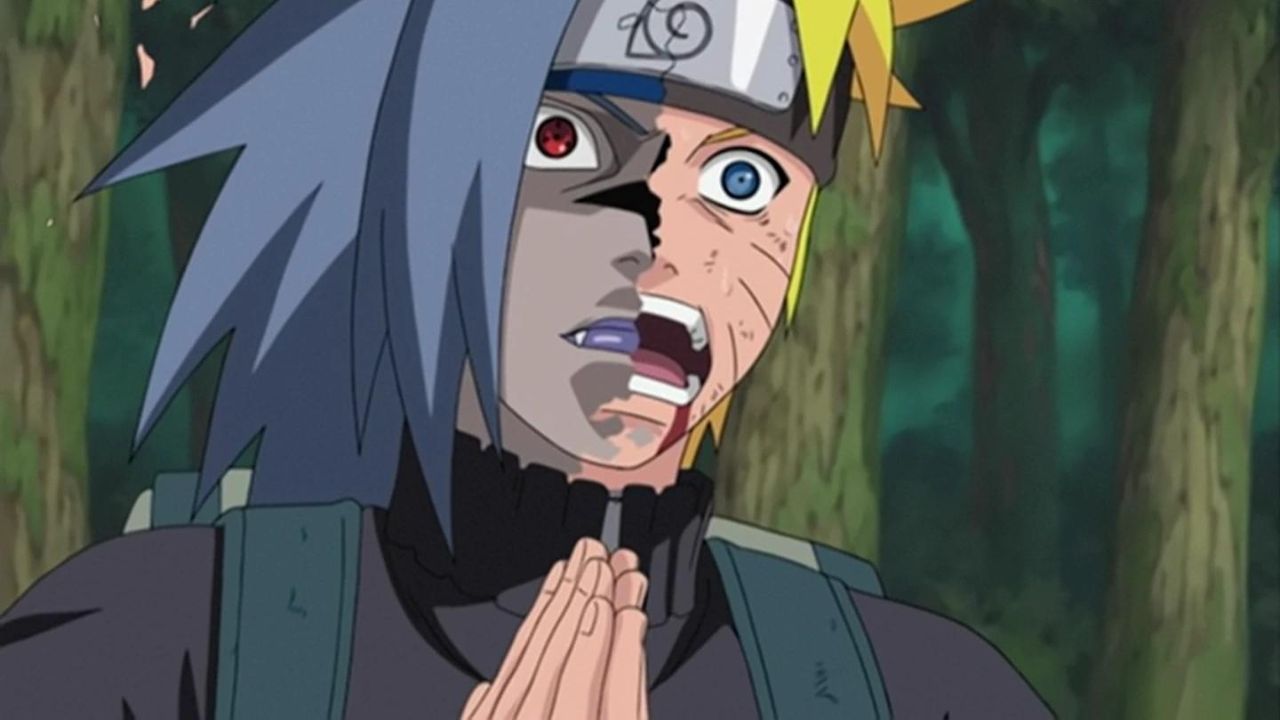 Can Naruto Use Genjutsu? Here's What You Should Know About Our Ninja!

Let’s talk about whether can Naruto use genjutsu or not. Naruto has always been and will be considered one of the top anime of all time. With over a decade of series running with more than 700+ episodes, Naruto is still a hot topic after the series ended over 5 years. We have seen Naruto evolve many times in the series up to the point where he became the strongest Shinobi in existence. From being a nobody to following on the path of his dream, Naruto will always have a special place in the hearts of million. However, fans always have questions that pop into their head about the series randomly. One such is, Can Naruto Use genjutsu?

I have spent a good amount of time on the research and have come up with a few answers regarding the matter, Can Naruto use genjutsu? Since Naruto is one of the top anime of all time, fans have their own theories on Naruto using genjutsu. This post will be talking about all the aspects that are there to consider on the matter of whether Naruto is able to use genjutsu or not. So without any further ado, let’s dive into one of the most controversial theories of Naruto, which is “Can Naruto Use Genjutsu?”

Can Naruto Use Genjutsu? 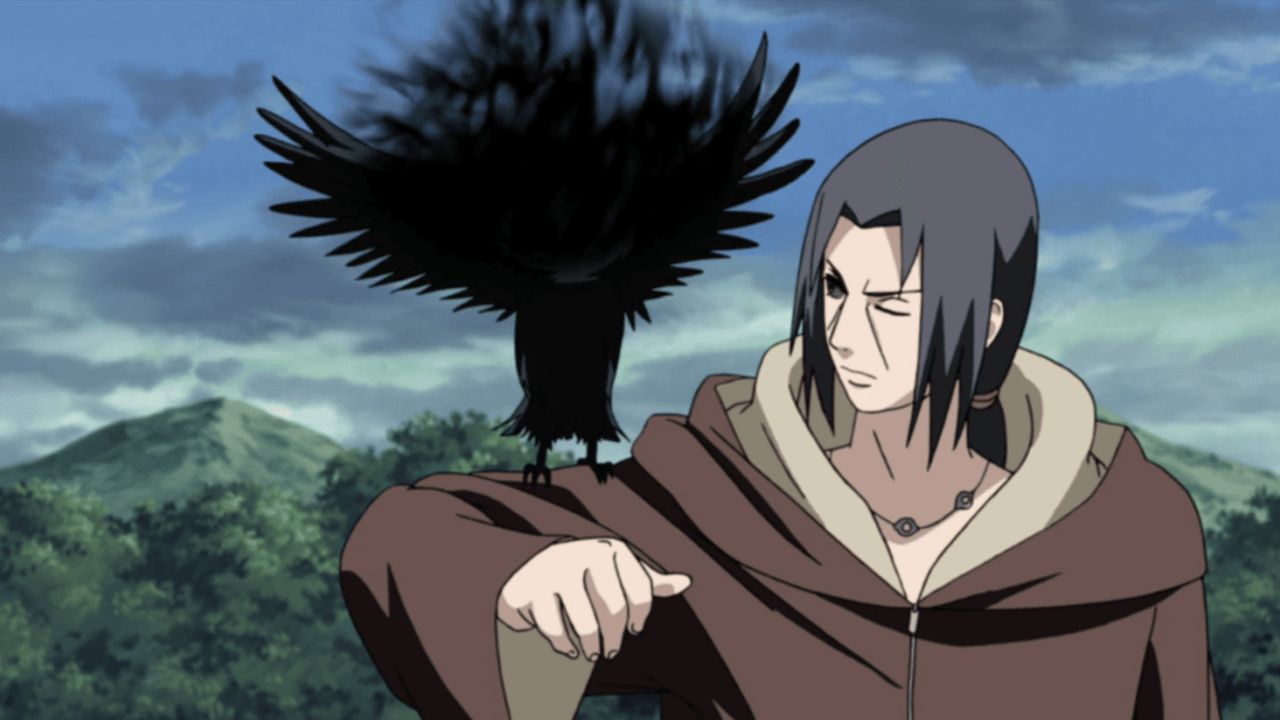 Itachi is one of the characters where the writers do not know what to do with them, so they kill them off with some sickness or seal them; just as Spoiler Alert: Gege Akutami Sensei did with the strongest sorcerer of all time so they could write another part of the story without being worry to hide the character. Itachi took the genjutsu to a whole new level with the Izanami and Izanagi properties of the genjutsu, which were displayed to us when the Uchiha brothers fought Kabuto during the fourth great ninja war.

That said, Genjutsu was also used by many different characters who did not possess Sharingan, such as Kurenai, one of the legendary sannin Jiraiya and the god of the shinobi first Hokage Hashirama Senju. Despite genjutsu being a powerful projectile weapon, we have never seen Naruto use it in his fight against all the opponents he has ever fought. Naruto always relies on either taijutsu or some other ninjutsu. However, it does not state Naruto cannot use ninjutsu. The answer to the question “Can Naruto Use Genjutsu?” is “yes,” but it is a little complicated.

Also Read: What Episode Does Naruto Fight Sasuke For The Last Time?

How Can Naruto Use Genjutsu?

In his many fight against Sasuke, Naruto has always been able to get over his genjutsu, which is a sign us telling that Naruto does know about genjutsu and probably knows how to use it but not at an extreme level. Moreover, genius requires a special type of chakra non-element release known as the “Yin”. A special type of chakra release that gives the imagination of the user a form of spiritual energy. Naruto did not have a complete understanding of all the chakra until he received the powers of the Six Path. 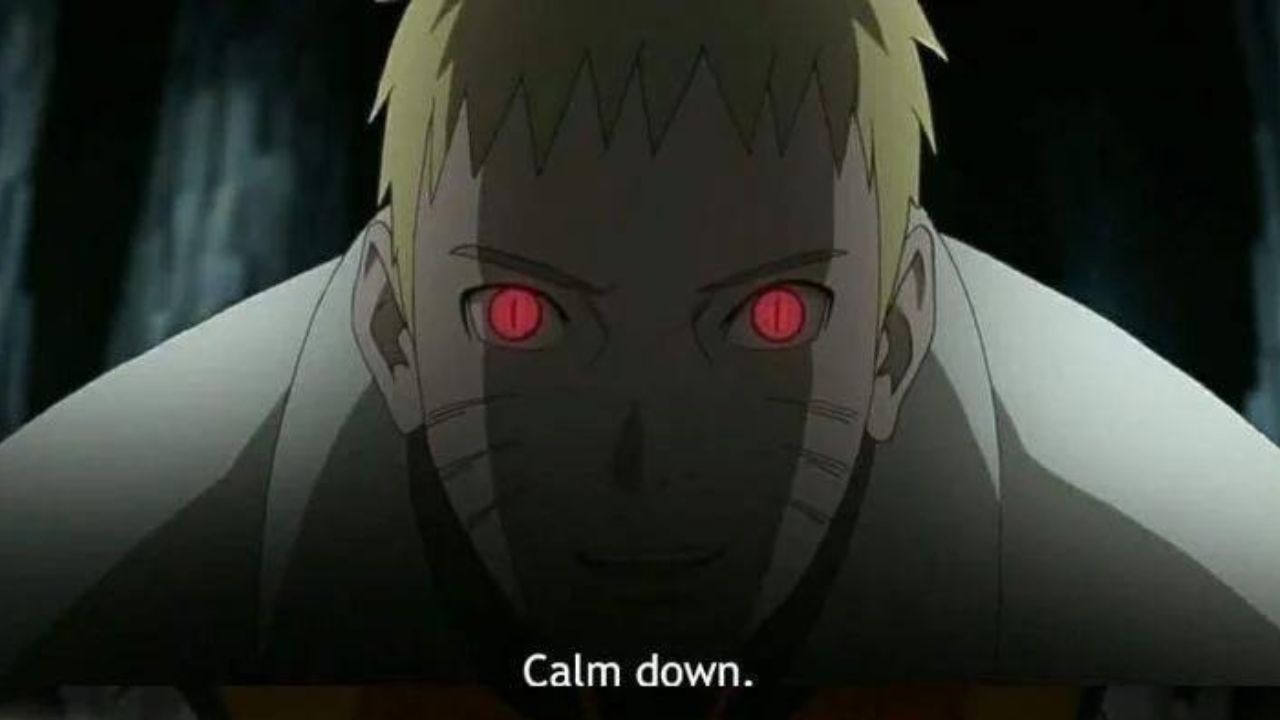 After gaining the powers of the Six Path, Naruto comprehended all the chakra releases of all elements, including Yin, Yang, and Yin-Yang, and bloodline chakra, which refers to using the chakra of the tailed beasts completely (Which, unfortunately, he can’t do anymore since Kurama and the rest of the tailed beast’s Chakra he has vanished after using the Baryon Mode). However, Naruto has always been upfront and impulsive in nature and likes to fight without using genjutsu.

That is how Masashi Kishimoto sensei, the author of Naruto, made him, and it is something we have to live with it. Nonetheless, it’s never too late to say we won’t get to see Naruto using genjutsu. With the power of Kurama being vanished, it is a high possibility that we may get to see him use it. You can always watch Naruto on Crunchyroll, Netflix, and other streaming channels.

Also Read: What Episode Does Naruto Fight Sasuke For The Last Time?