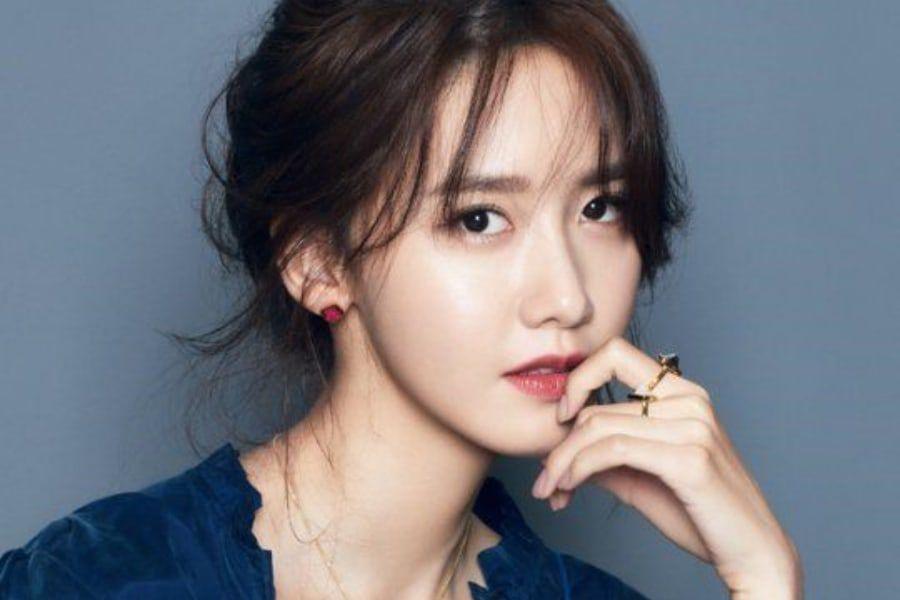 More often than not, we see K-Pop stars advancing into the world of cinema and television soaps as their career grows. It’s mostly the visuals in these groups who go on to become successful actors. Right from their trainee years, they are given lessons not only on singing, dancing and carrying themselves in public, but also acting. All of this of course, largely depends on whether they actually want to act in the first place. This is however not an issue in most cases as these K-Pop stars already pursue several courses and degrees in this field. In today’s article, we shall focus on the latest news about Girls Generation’s YoonA To Join Lee Jong Suk In A New K-Drama.

In recent years, the South Korean Hallyu Wave has taken the entire world by storm. Time and again, the country has proven its strong prowess in the fields of music and acting with a growing fan base all across the globe. K-Pop bands like BTS, BLACKPINK, NCT, Stray Kids, and TXT are at the forefront of this artistic revolution in mainstream pop culture. However, the movie and drama industries are not very far behind. Recently, we saw Parasite sweep in two awards in major categories in the Oscars of 2020 – Best Director and Best Film. This was a first for any South Korean movie. In the Academy Awards 2021, we saw Youn Yuh Jung win an award for her role in Minari in the Supporting Actress category. In the music scene, record-breaking boy band BTS received a Grammy nomination in the Best Pop Duo/Group Performance for their hit English single Dynamite.

The above reasons should be more than enough for most people across the world to find roaring interest in what happens next in South Korea’s prodigal entertainment industry. Read on to find out more about the latest upcoming K-Drama – Big Mouth‘s star cast. 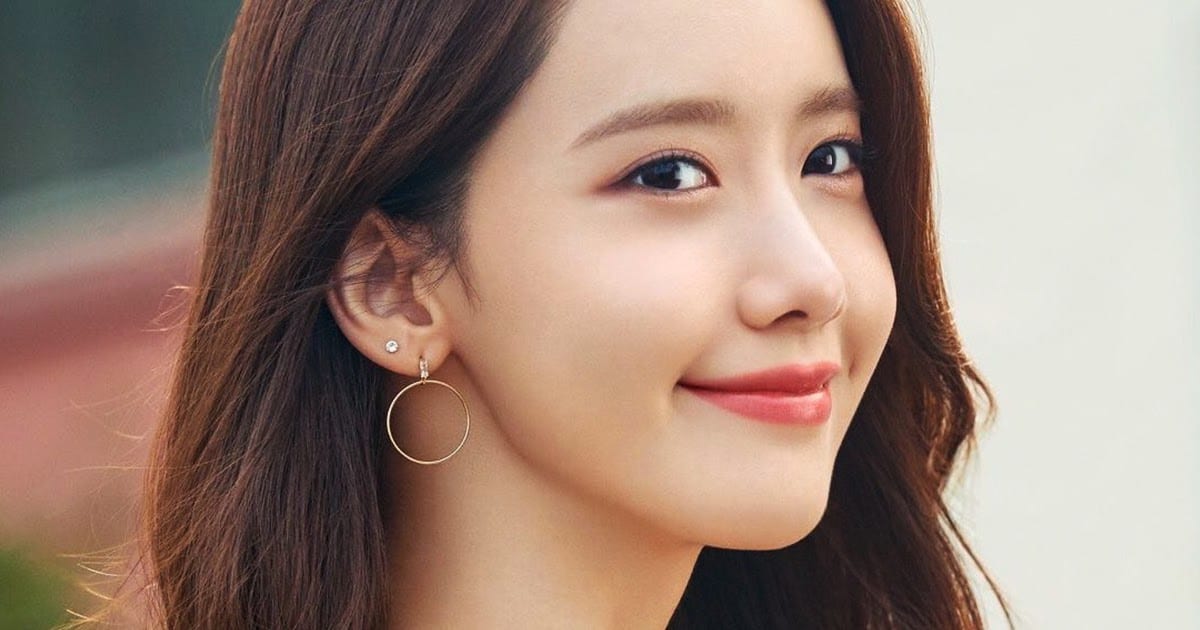 After several months of searching for a female lead to star opposite Lee Jong Suk, the makers of his next K-Drama – Big Mouth have finally decided to cast Girls Generation member YoonA in the role. She will be playing Lee Jong Suk’s wife. We will see YoonA as the person who helps Park Chang Ho (Lee Jong Suk) become the lawyer that he is today. Park’s wife – Go Mi-Ho has a huge character development post marriage. You will find out more about it when Big Mouth is released.

Im Yoon-ah, as her official name goes, is a member of the legendary K-pop girl group Girls Generation. They debuted in August 2007 under SM Entertainment. Girls Generation is one of the most successful K-Pop acts of their time all across the world. Yoon-ah is 30 years old as of May 2021 and was born in Seoul. She has been a successful actress for a while now. We have seen YoonA in about 12 dramas and 7 movies – two of which are yet to be released soon. Her most notable works include her roles in films like Exit and The Miracle. We have also seen her in The K2, The King In Love, and Hush. She has also been felicitated with several awards and nominations for her impeccable acting. 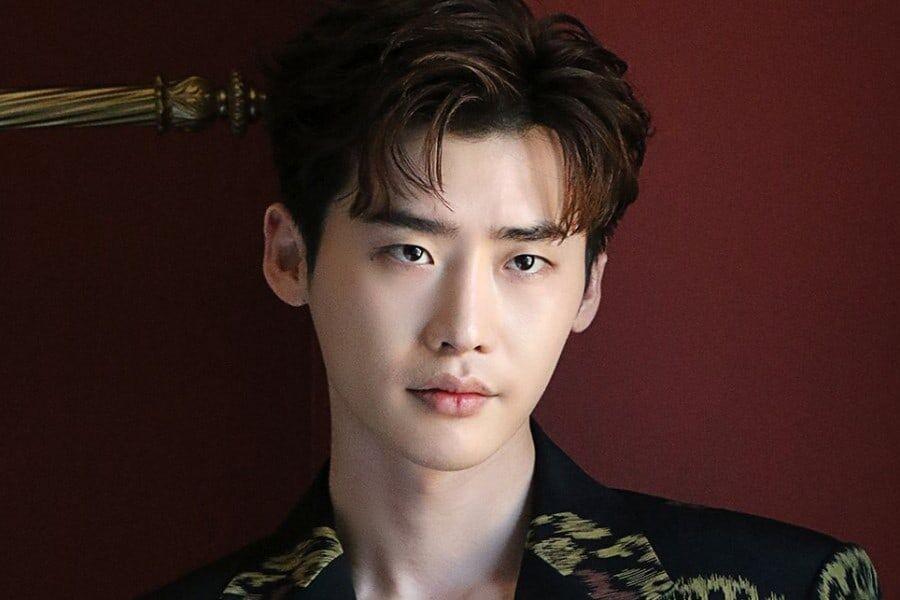 Big Mouth is about a lawyer who takes a murder case. He faces several bizarre situations while trying to gather evidence and connect the dots. Park Chang Ho must go to severe lengths to protect his family from the bad guys who attack them as he gets closer to solving the case. The drama has only been announced so far, and no other details have been released apart from the main cast list. The shooting is yet to begin in the second half of 2021 after which we shall have a definite release date.

In the meanwhile, here are some details about the lead actor – Lee Jong Suk. He is a 31-year old model and actor who made his runway debut in 2005 as one of the youngest models in the Seoul Fashion Week. Jong Suk has received several prestigious awards and nominations for his talents. His most notable drama was Pinocchio.