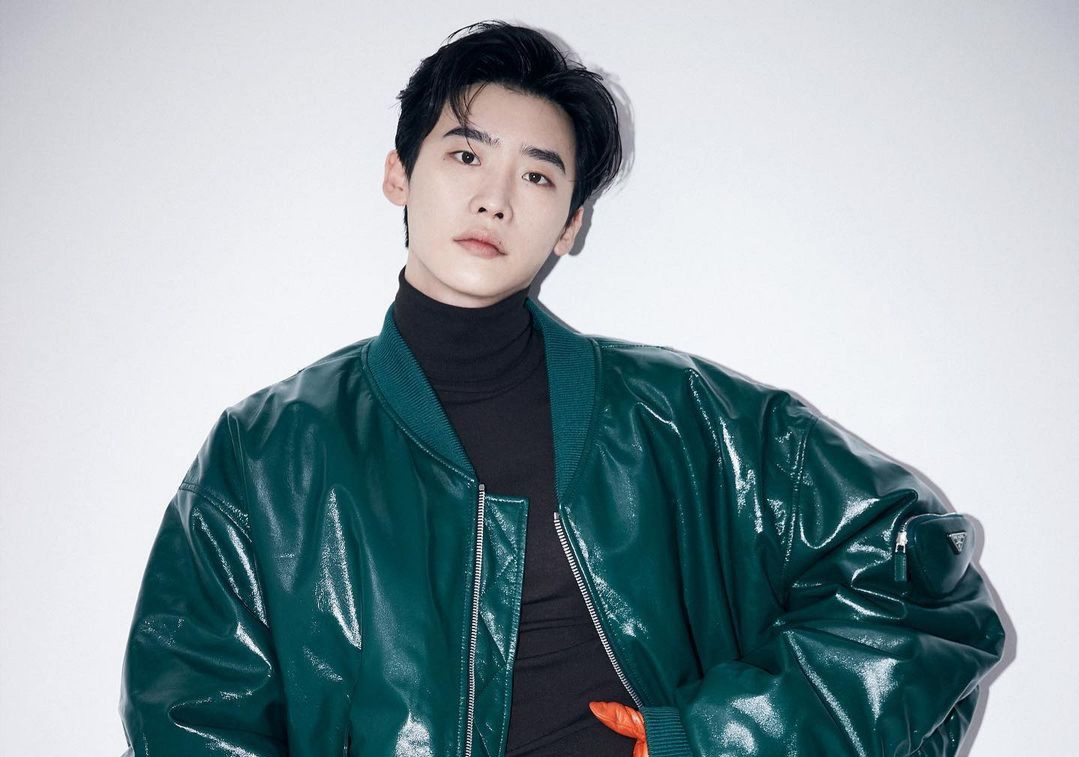 When is Lee Jong-Suk’s Birthday? Lee Jong Suk is a South Korean actor. He is best known for his roles in popular television dramas like ‘Pinocchio’ and ‘While You Were Sleeping’. Lee Jong-Suk is known for his promising and versatile range of acting amongst the millennials. He started his journey as a runway model at the Seoul Collection Walkway in 2005. Moreover, This made him the youngest male model to participate in the Seoul Fashion Week.

After performing in a lot of runway shows, Lee Jong-Suk finally went on to become a trainee. But he left the agency as they failed to fulfill their promise of launching him as an actor. As time went on, he participated in a program for the selection of actors at the SBS TV station. Through this, he bagged his first role in the South Korean Television Series ‘Prosecutor Princess’ in 2010. Lee Jong-Suk has worked in many minor roles before landing on his successful projects.

He even appeared on the big screen for the horror movie ‘Ghost’. His popularity increased with time, which gave him several opportunities to enhance his acting experiences and fandom too. Fans have been going crazy when it comes to the Hallyu star, Lee Jong-Suk. Recently, on his birthday, fans from all over the world wished him dearly. However, Lee Jong-Suk thanked everyone back through his personal Instagram handle with a beautiful picture of him in the sunset. He even gave a sneak peek of the gifts that were sent by his friends and fans. So when is Lee Jong-Suk’s birthday? 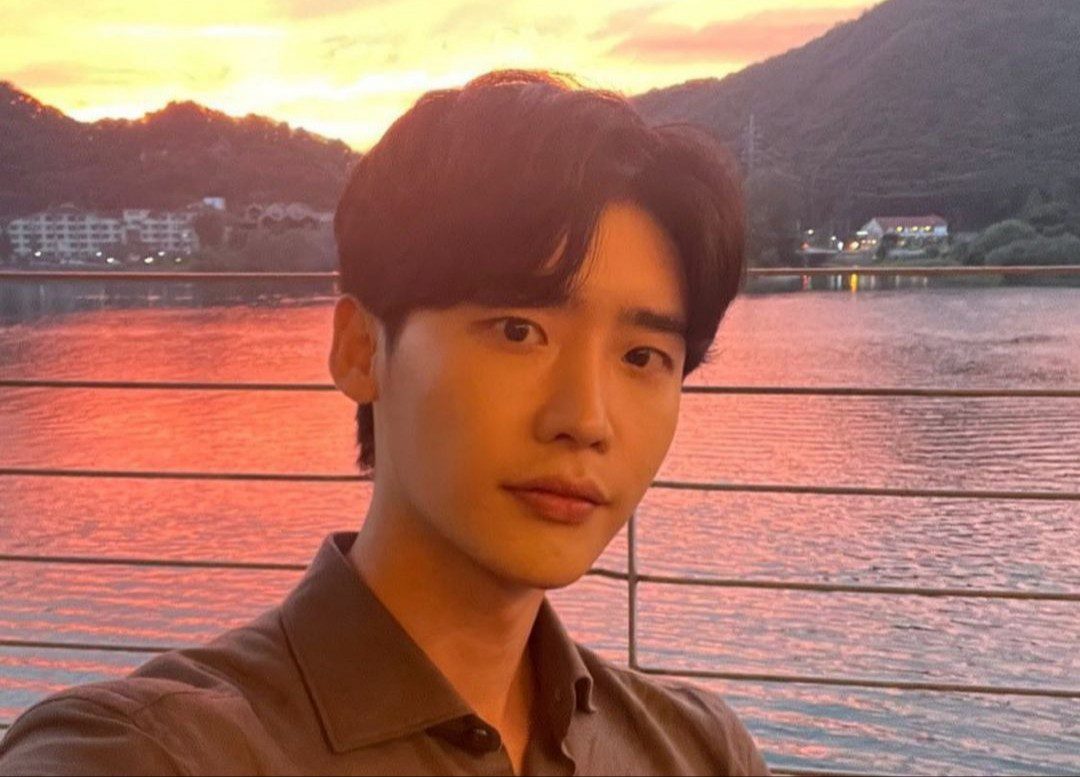 When is Lee Jong-Suk’s Birthday? All about his Career.

Lee Jong-Suk celebrates his birthday on 14th September. He was born in 1989 at Yongin-Si, South Korea. The 32-year-old actor is all set for his upcoming film ‘Decibel’. Lee rose to prominence through his supporting role in the popular drama ‘Secret Garden’. He’s known for his role as a short-tempered music composer who’s in love with the drama’s second lead. In 2011, Lee Jong-Suk even appeared in the MBC sitcom ‘High Kick Season 3’, and also co-starred in the film R2B: Return to Base, a remake of Top Gun (1986).

Lee received his most significant breakthrough from his role in the teen drama ‘School 2013’. In 2012, he even received the Best New Actor award at the KBS Drama Awards. After he gained success from his teen drama role, Lee Jong-Suk went on with another critically acclaimed role in ‘I Can Hear Your Voice’. He played the role of a person who can read minds. As it became very successful, the drama was extended by two more episodes on public demand. Quite astonishing, isn’t it?

Lee Jong-Suk was honored with an Excellence Award at the Korean Drama Awards for his striking performance. As time went on, he came up with more roles in ‘No Breathing’ and ‘The Face Reader’, which eventually became a box office hit. Lee Jong-Suk has worked in many versatile roles, from being a womanizer to a doctor in ‘Hot Young Bloods’ and ‘Doctor Stranger’. Doctor Stranger became very popular in China and gained over 400 million views.

After attaining many successful gigs, Lee went on with his most well-known television drama ‘Pinocchio’ where he played the role of a reporter who struggles with truth and lies, wherein people just want to hide the facts. Moreover, Pinocchio earned around $5.62 million within a year. His acting abilities got him many awards. Lee Jong-Suk is the youngest actor to win the Best Actor Award at the 27th Grimae Awards.

Lee even released a book named ‘2014-2015 Aisa Tour Story’ with all the photos with his fans taken during the nine-month tour. He went on with his first Chinese fantasy romance drama ‘Jade Lovers’. ‘Romance is a Bonus Book’ is his first comedy-drama. On 8th March 2019, Lee began his Mandatory Military Service as a public service officer as he was considered to be unfit as a duty soldier as he has been in an accident in the past. On January 2, 2021, Lee was released from his military service. Recently, it has been confirmed that Lee Jung-Suk and Yoona from Girls Generation are going to be together for a TVN drama named ‘Big Mouth’ in 2022. I am sure he’s going to come up with more interesting roles and characters soon! 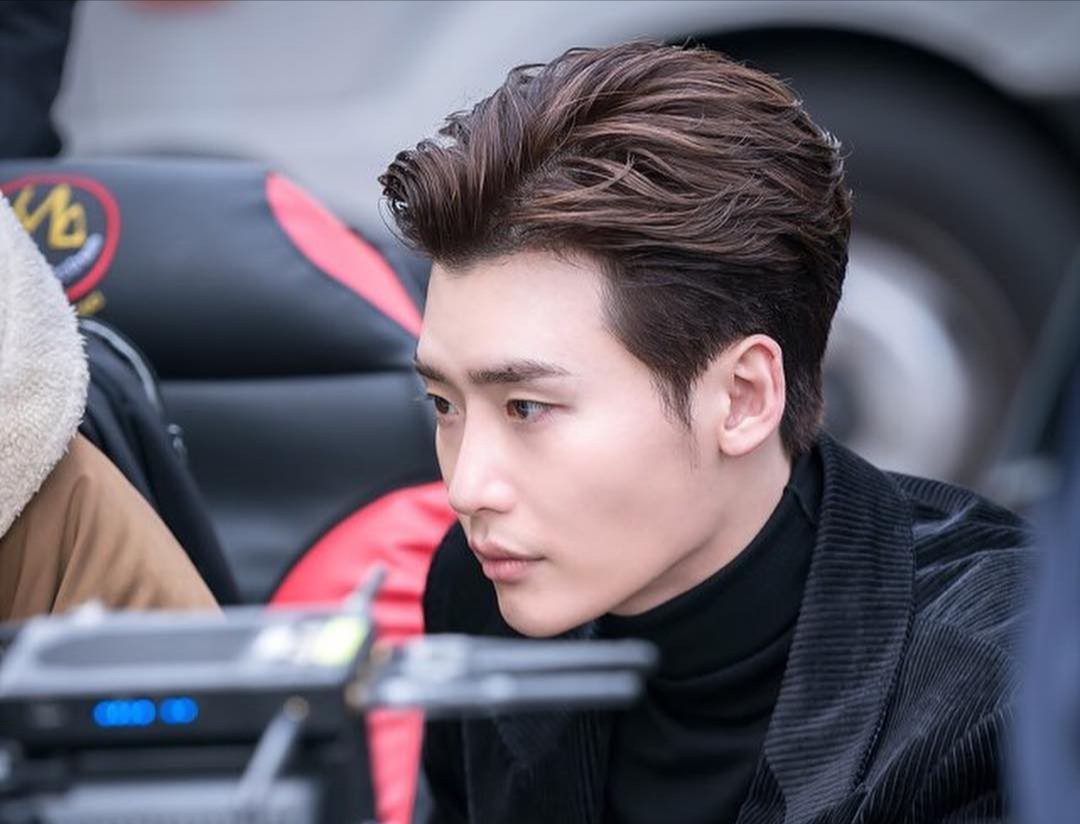