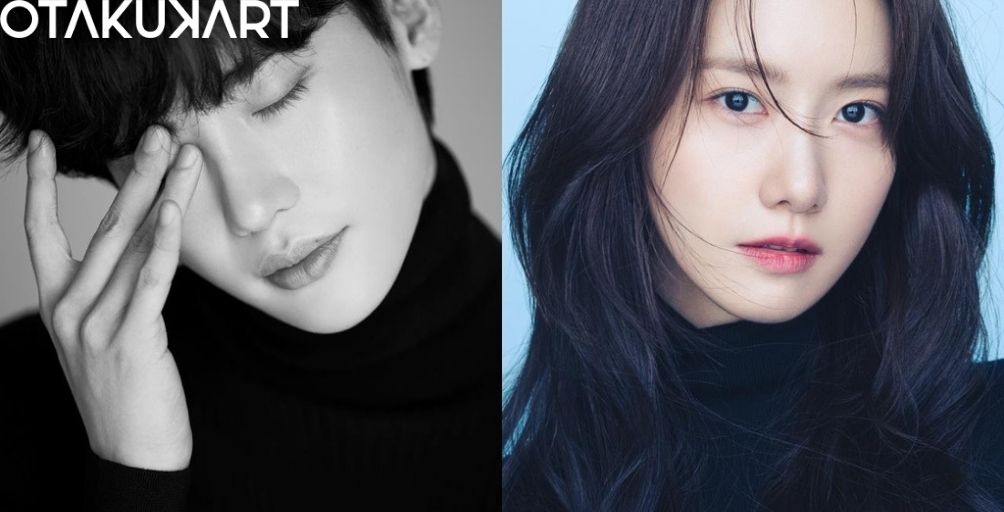 Viewers of Korean dramas are waiting to read the Big Mouth episode schedule, marking Lee Jong Suk’s comeback. Lee Jong Suk is known for his versatile acting skills and amazing visuals. After he enrolled for his mandatory military service in 2019, a million hearts broke collectively. Fans would not be able to watch Lee Jong Suk in new dramas for the next couple of years. However, when Lee Jong Suk got discharged from the military in 2021, fans were super excited to see what kind of new project he would undertake.

When the drama, Big Mouth, was first announced, fans started buzzing about it. But with the premiere date inching closer day by day, people want to know the Big Mouth episode schedule. Both national and international fans want to see how the chemistry between Lee Jong Suk and YoonA develops in this legal thriller. Playing husband and wife, people are wanting to see how both these characters grow in the drama while battling a fierce court case. More about the Big Mouth episode schedule below. 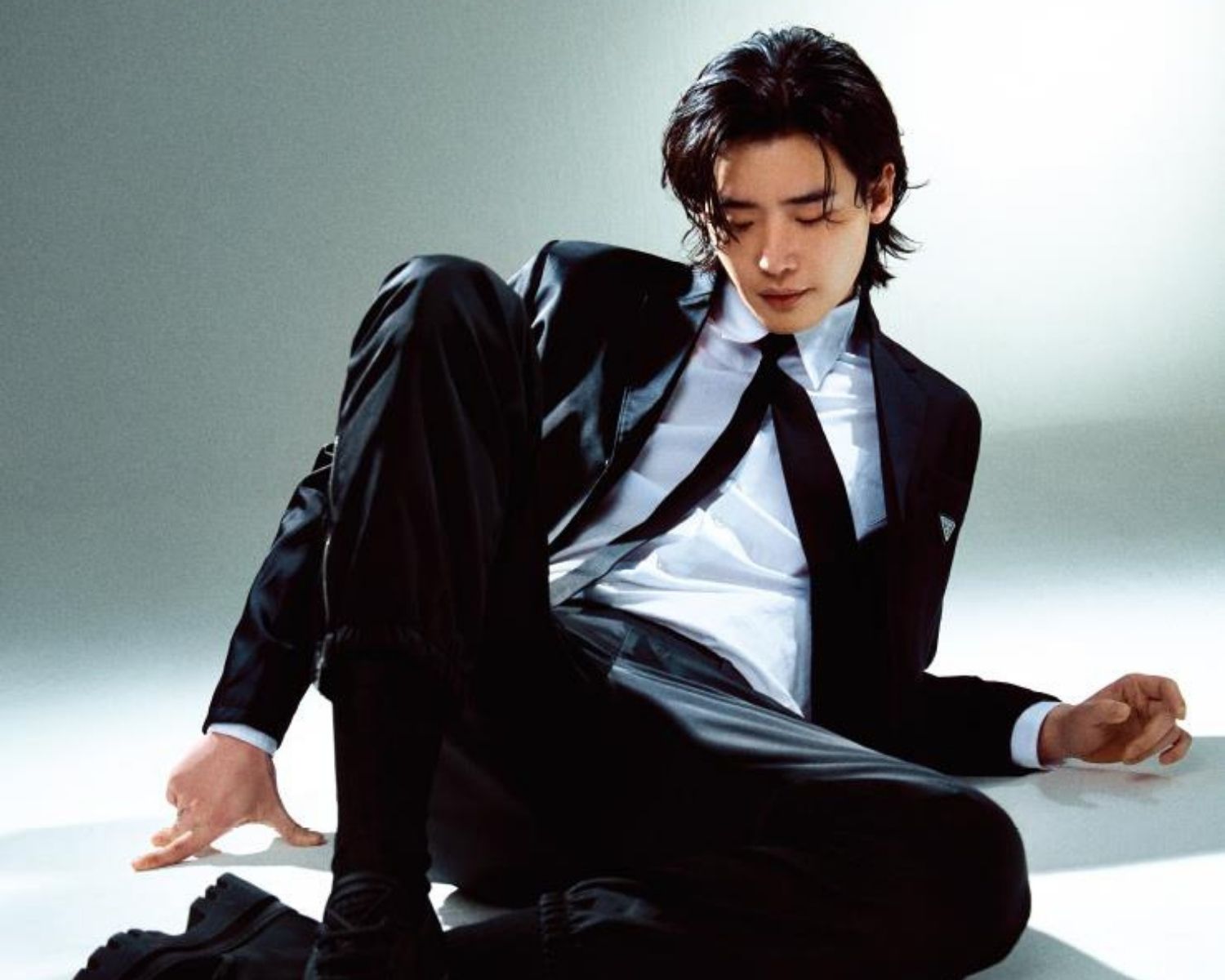 Lee Jon Suk makes his anticipated return to the silver screen by playing the protagonist in the drama Big Mouth. His character’s name is Park Chang Ho. Chang Ho is a third-rate lawyer who takes up petty cases. Even though Chang Ho is known to take on petty cases, his success rate is an insignificant 10%. Chang Ho is a hotheaded individual who is also impulsive. Therefore, he speaks before thinking. Owing to this personality trait, Chang Ho’s co-workers and peers call him “Big Mouth.” YoonA plays Chang Ho’s wife, Go Mi Ho. Mi Ho is a nurse. At the same time, people cannot deny the beauty YoonA brings to the screen. So, even in the drama, Mi Ho is known for her stunning looks.

The catalyst of this drama is a homicide case. Chang Ho takes up this homicide case, thinking of it as an easy win. But everything starts to unravel as Chang Ho digs deeper and finds the dirty secrets of the rich upper class of Korea. While Chang Ho gets embroiled in the murder case, many think that he is “Big Mouse,” a genius conman/swindler instead of a lawyer. The plot thickens, with Chang Ho and Mi Ho having to uncover secrets and survive while trying to bring justice to their clients. 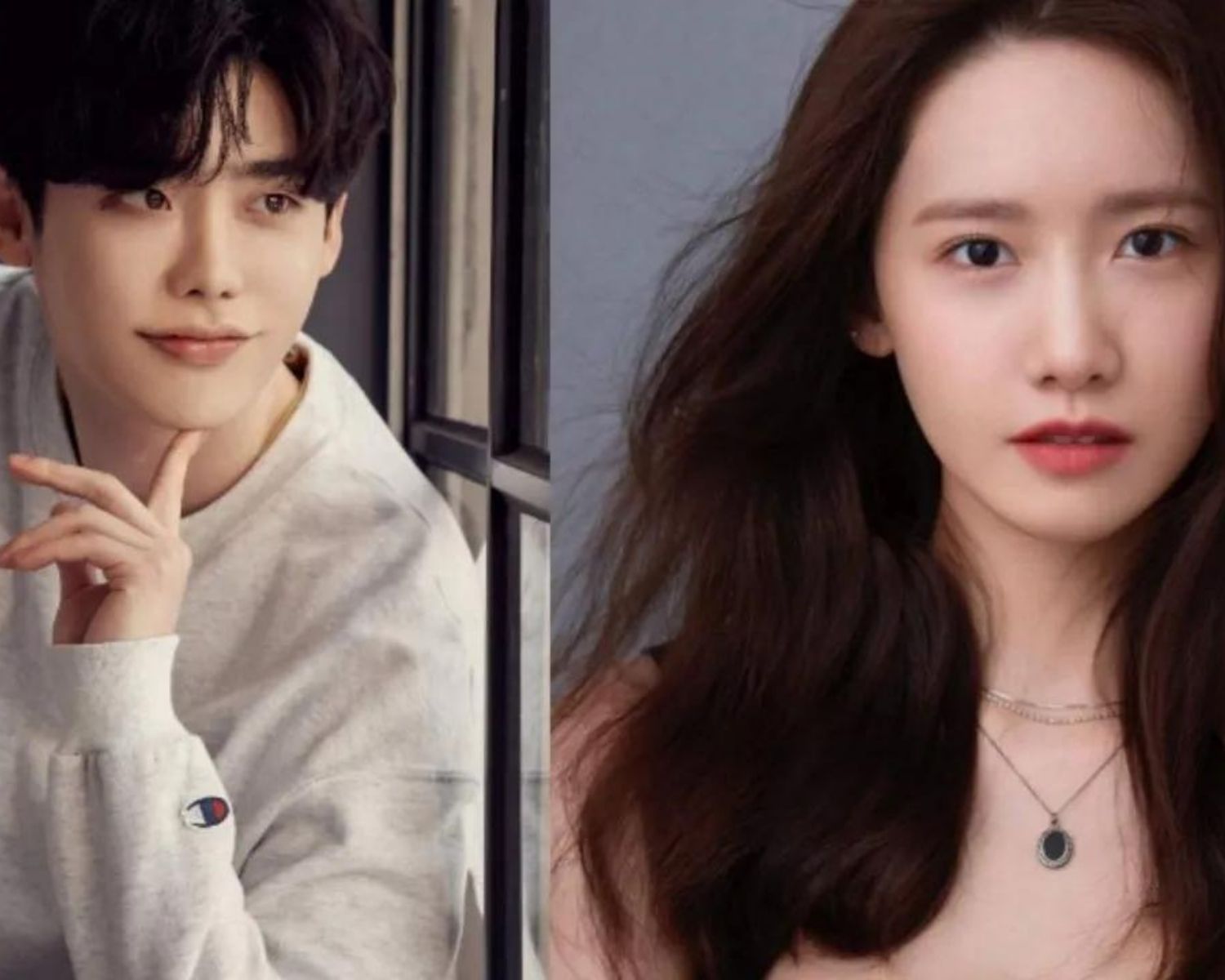 Also Read: Who Is Lee Jong Suk’s Girlfriend In 2022? Who Is The South Korean Actor Dating Now?

In a candid interview with Elle Korea, Lee Jong Suk stated that Park Chang Ho is a very vulnerable character. He also stated that he wanted to show his fans a new, weaker side of himself by portraying this character. Similarly, YoonA stated that she has also grown a lot as a person, a musician, and an actor. By taking in new experiences, she mentioned that she is able to absorb them all. As a result, she feels like she is growing as a person.

Lee Jong Suk also said that acting gives him a sense of accomplishment. When he sees people and fans support his career, he feels happy and content. Due to the fact that he has gotten a lot of support over the years, Lee Jong Suk only wishes to repay his supporters for all the love they have shown him over the years. YoonA relayed to the interviewer that she also feels that her worldview expands and her personality blooms when she takes on a new character. For instance, she is able to incorporate some personality elements of her character, Go Mi Ho in her daily life as well. 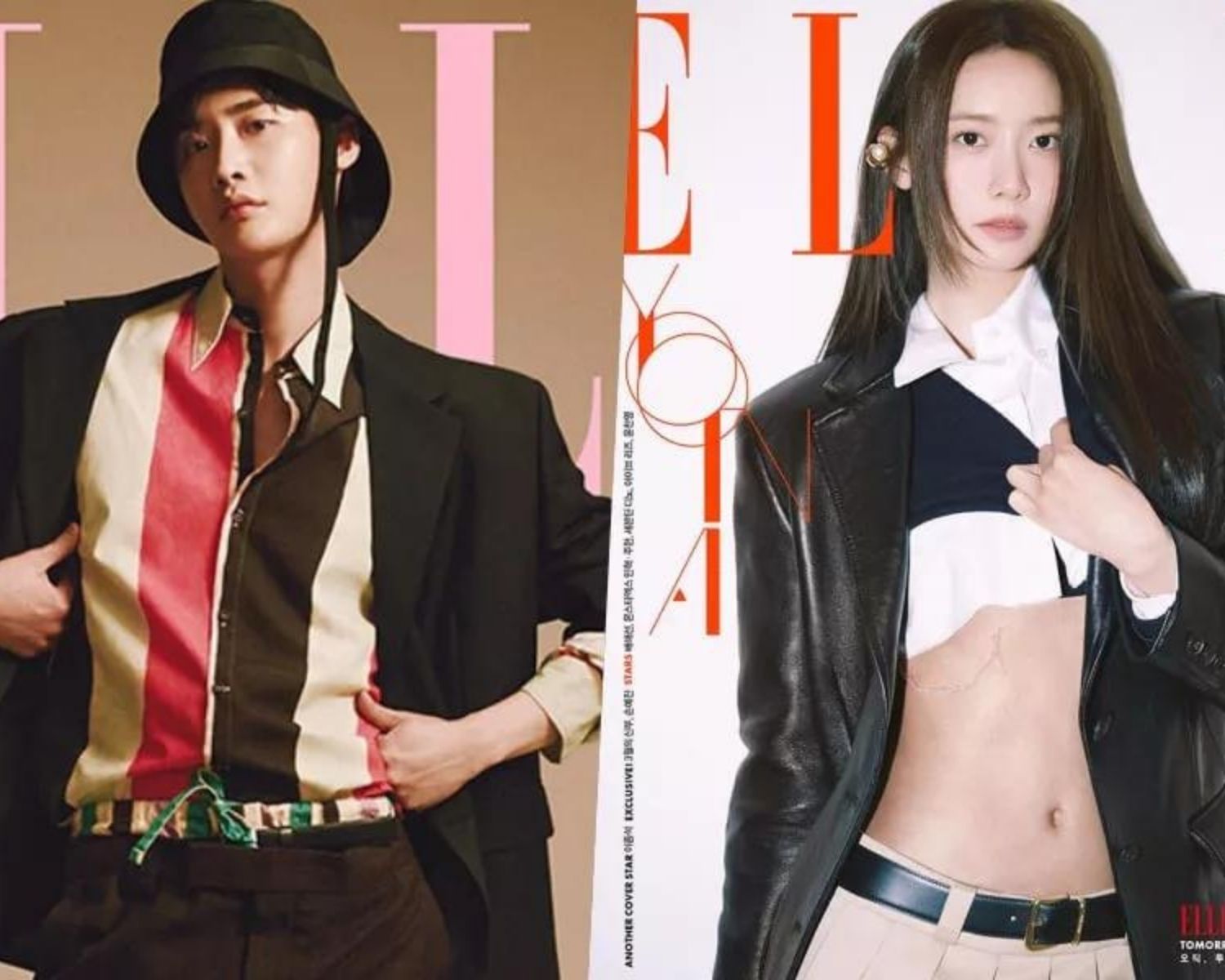 Also Read: Lee Junho And YoonA Confirmed To Star In The Upcoming K-Drama ‘King the Land’

Shooting for Big Mouth started in late 2021. But the release date for this drama kept on getting pushed back. Initially, this drama was to air on tvN. But in April 2022, it was announced that this drama would air on MBC on Fridays and Saturdays in the month of July. It has finally been confirmed that Big Mouth’s first episode will air on 22 July 2022, which is a Friday. Listed below are Big Mouth episode schedule. 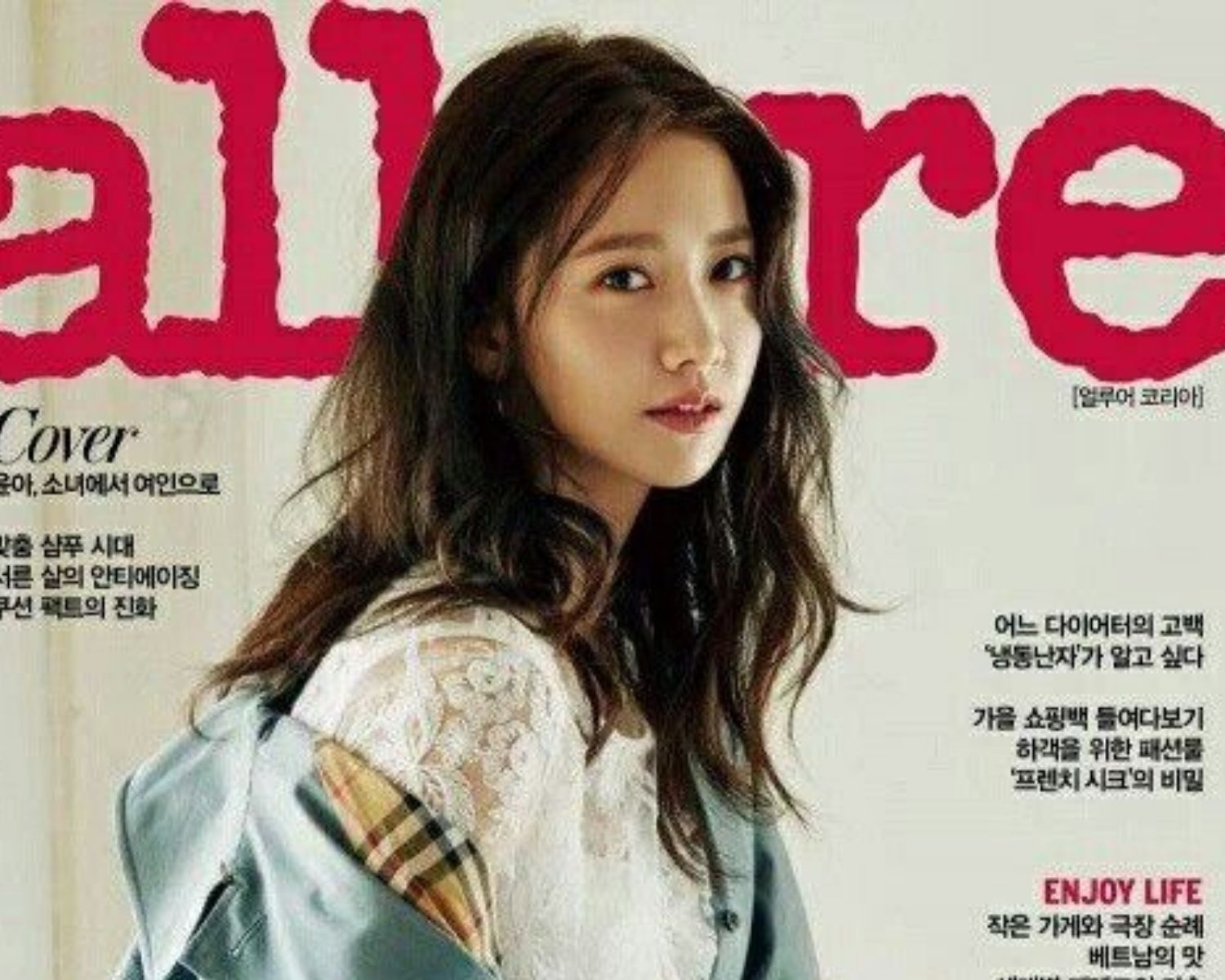 YoonA to star in Big Mouth, making her come back to TV. cr: Allure Korea