The CORTIJO JURADO, also known as CASA Encantada, is a 19th-century villa in Spain that has been ignored. It is a unique location that honors the diverse design of its building and has long been a destination for paranormal researchers and ghost hunters. One interesting element of the vast and deserted mansion is that it was constructed as a timeline house, with 365 windows to represent each day of the year. Deep cellars and rumored spiral tunnels allegedly connecting to another neighboring villa are also present. It was initially intended as a symbol of the new times, transforming a small farm into a massive epicenter of a farm paradise.

The property’s current actual worth is 1.4 million euros, but it is engrossed in litigation and in purgatory. When the repairs were to start, a lavish groundbreaking ceremony was scheduled. It would be converted into a hotel or resort. Even so, the house is still unfinished, and no advancement has been made because of administrative blunders, incomplete approvals, and allegations of corruption and robbery. The only people who come here are adventurous ghost hunters looking for evidence of paranormal phenomena as the villa continues to decay.

Being one of the richest families in Andalucia at the period, the powerful Heredia household from Málaga constructed the house in the nineteenth century. The Cortijo-style building, which has 365 windows—one for every day of the year—was built as a component of a plan to transform the land into a significant agricultural operation.

The Jurado family became the new owners of the land in 1925. It is referred to as “the haunted mansion” in Málaga not only because of its eerie presence but also because various accounts of unsettling sounds and weird noises that have allegedly been listened to there without justification have been made. It is regarded as a kind of mandir by believers in supernatural entities and is one of Spain’s most well-known “ghostly” structures. 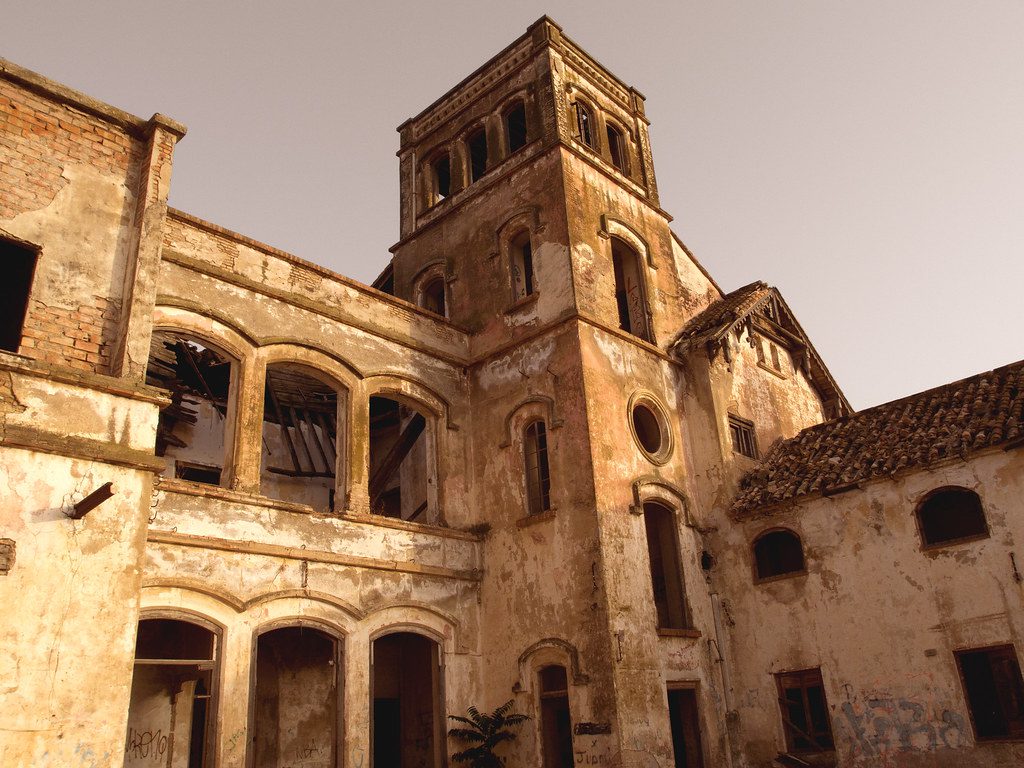 According to the myth, the Heredia clan and other wealthy families in the region took hostage young women between the ages of 18 and 21 and forced them to submit them to evil occult rituals that included raping and killing them. The victims’ remains are allegedly buried far into the land. While it’s true that numerous young girls did vanish. Nothing could ever be proven to link their absence to the Heredia family throughout this time. Many claims that they escaped justice by abusing their power and wealth. As to the truth, supernatural enthusiasts insist that the hardship that occurred within those gloomy walls is what has caused mysterious shadowy occurrences.

Why Is This Place Haunted? Legends And Missing Persons

Following the passing of the Heredia family monarch, the lore starts. Young girls in the neighborhood started to vanish around the time of the new housing successors around 1890 and 1920; they were thought to have perished as a result of alleged devil worshiping and embarrassments.

Afterward, some of the adolescent victims’ carcasses were discovered close to the ranch house along the Campanillas River’s banks. The Heredia family was the subject of attention because, due to their social contacts in France and England, they were thought to be importing satanic practices. They believed that the people were brought to the cottage through hidden passageways and that there existed torture devices hidden underground, possibly used in Heresy in the olden days. 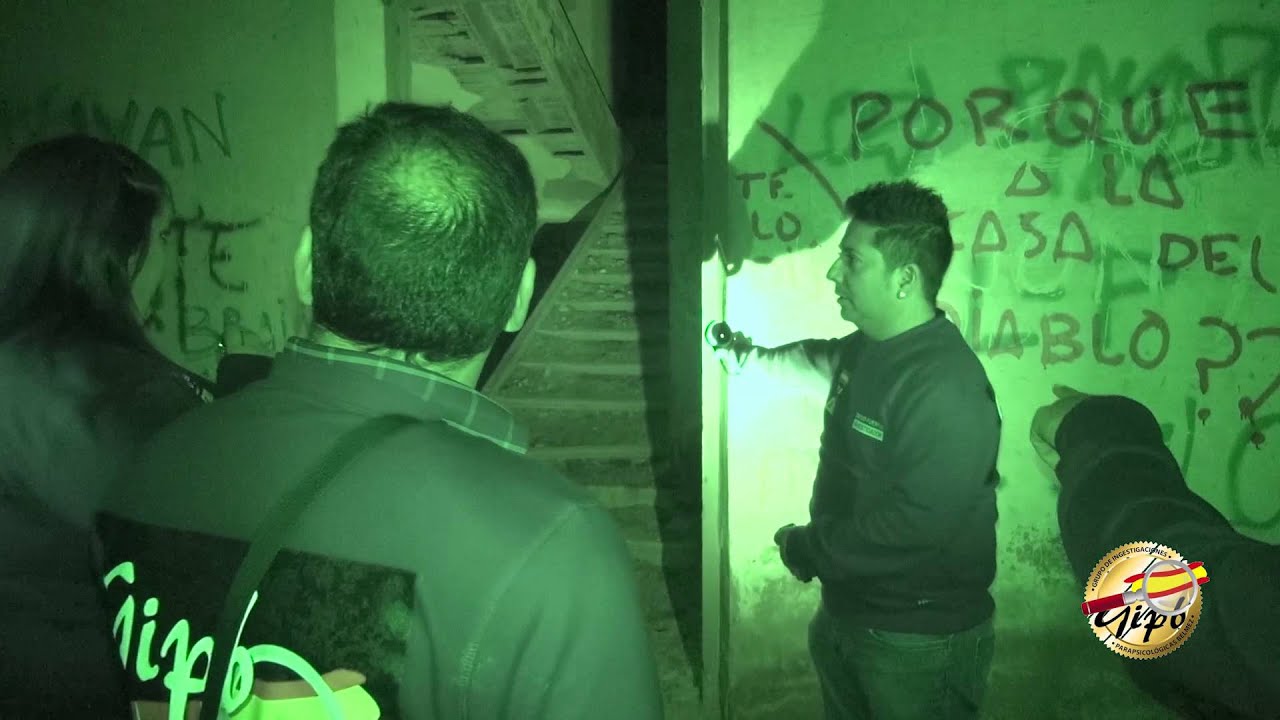 The tale was started by a group of property employees and afterward by Manuel Martin, a young man who bravely entered one of the passageways in front of his pals in 1942. At that period, the Cortijo was populated by the seasons, and there were already gloomy tales about it that had been created by some of the employees who worked there. The young man claimed that upon his stealthy entry, he discovered a room filled with torture devices and bones lying around. He fled in anxiety that he never experienced again out of terror; the memory of that instant always makes his blood freeze.

Thus according to his nearest neighbors and investigators who have recognized him for a while, this boy has maintained the very same evidence over the years. Nobody began to believe the 18-year-old, who was thought to have fallen prey to the farmhouse’s mysterious legend and was terrified by the ominous tales that were being told about the location.

A Tunnel System In The Cortijo Jurado

It is a fact that the structure has cellars and passages that may link up with neighboring Cortijo de Colmenares, the present Guadalhorce, Golf Club, and the former home of the Larios constructed in the 18th century. There were tunnels connecting many bourgeois haciendas.

Some legends develop as a result of real or made-up events; whether this is the case with Cortijo Jurado is unknown. how much of it is accurate? A heavily loaded truck is said to have been swallowed by the earth while construction was being done on the Cortijo Colmenares. After learning this, they quickly covered the digging with cementitious materials, perhaps to prevent tarnishing the names of such famous Malagasy people or simply to prevent the project from taking too long.

What aspects of this myth are true? There is visual proof that the tunnel pathways do, in fact, exist and are reachable from the booth of the garden itself. Sadly, those who embark inside will encounter a cement wall that is impassable without a pick. It appears that the farmhouse’s landlords sealed it around 1950, trying to bury some of its unknown behind such high walls.