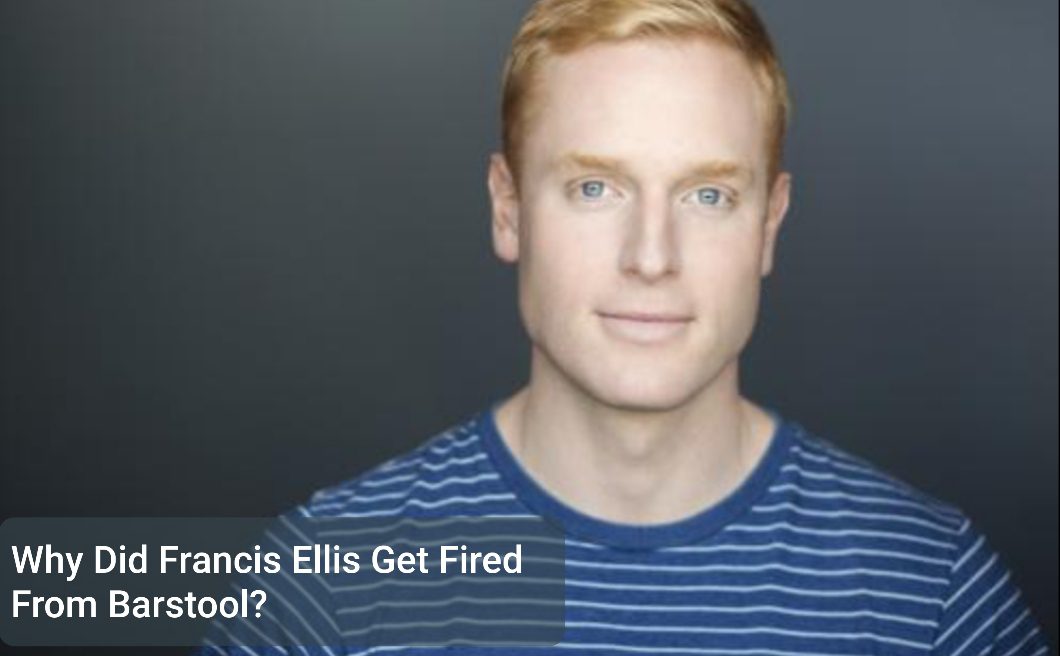 Francis Ellis has been fired from Barstool, which is a sports and pop culture blog site. But what’s the reason behind it? Starting from the basics, Francis Ellis has made quite prominence by working with the company, especially for the Barstool Gold comedy special, Bad Guy. What was he contributing? Francis Ellis served as the author and also the host of the morning radio show Barstool Breakfast.

About his departure from Barstool, Francis Ellis is solely responsible. Why? What did he do? People have been highly shocked and most of them still don’t have the whole picture of what went wrong. Well, it’s somehow related to his work. Here is what we know.

Also Read: Why Was Steve Sarkisian Fired From USC?

Reason Behind Francis Ellis Getting Fired From Barstool

Francis Ellis got fired from Barstool, back in 2019. Problems started to air when he wrote a blog post on Barstool’s website, mocking a girl, named Mackenzie Lueck. At that time she was missing and was a student at Utah college. What was the mocking all about?

Francis made fun of Mackenzie for having the “proud sugar daddy” on her social media. In addition to this, he also shared that she was a big-time fan of the Barstool podcast, which is titled “Call Her Daddy.” A couple of weeks later from the date of this post, Mackenzie went missing and was later found to be murdered.

The owner of Barstool, Dave Portnoy, made it to his Twitter account, acknowledging that he has fired Francis Ellis for the same. He called it an ‘insane move” but also shared that while posting it, Francis was not at all aware of her death. Also, he was unable to justify or stand by Francis’ decision to post. However, some colleagues of Barstool even appreciated Francis for being the most trustable person in the company. 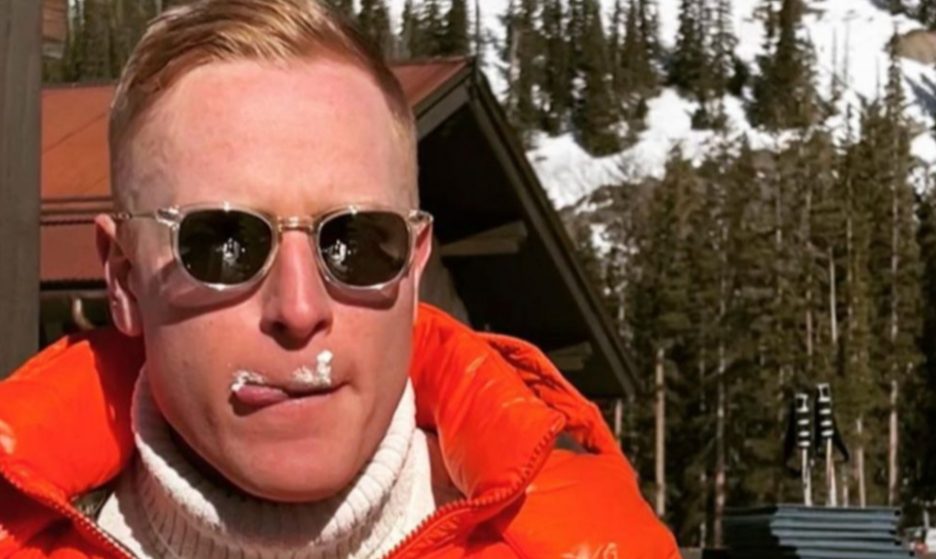 When Francis got to know about Mackenzie’s death, he immediately made it to his social account, being sorry and sharing the grief. He said, “I simply should not have written about the story. It was a horrific mistake and I am deeply sorry to the Lueck family for their unfathomable loss. I cannot imagine what they’re going through. The last thing they need is some fool on the internet offering thoughts on their ordeal.”

When asked about Dave Portnoy firing him, what was Francis’ reaction? Well, it was surprisingly very positive. Irrespective of the mistakes or blunders caused, who would accept getting fired from a job? Very few people would and Francis was one of them.

He said, that it was “entirely justified.” He added saying, “I will be reflecting on my choice for quite some time.” It’s good to see that he has realized his fault and accepted it in a good way.