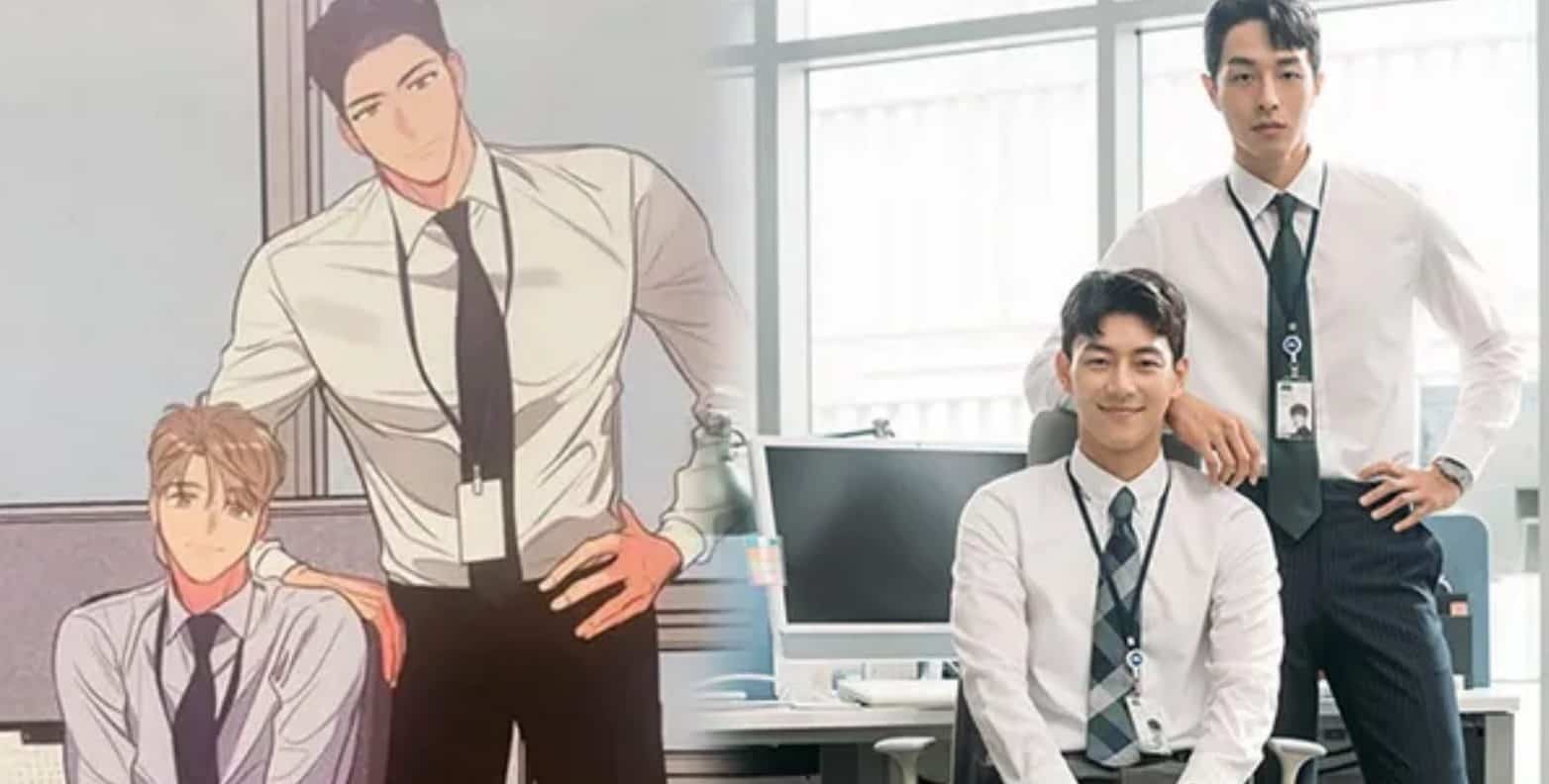 How To Watch The New Employee Episodes?

How to watch The New Employee episodes? The Korean entertainment industry is putting a lot of effort into keeping up with Thai boys’ love programs and introducing them one at a time. The new employee is the newest thing on the agenda to explore the said genre.

We will give our new visitors an outline of the plot and characters before revealing the answer to the -how to watch the new employee episodes? And describing everything the fans must know about the same. The homosexual love story-based drama “The New Employee” centers on the blossoming romance between the Head of an advertising company and an employee.

This gay romance drama was inspired by the well-liked 2016 webtoon adaptation of the web novels “The New Employee” and “The New Recruit,” created by Moscareto and Zec. As he considers their initial meeting, Seung Hyun cannot suppress the emotions that come to him and tries to avoid repeating his mistakes. He tries to stay away from Jong Chun but to little avail. 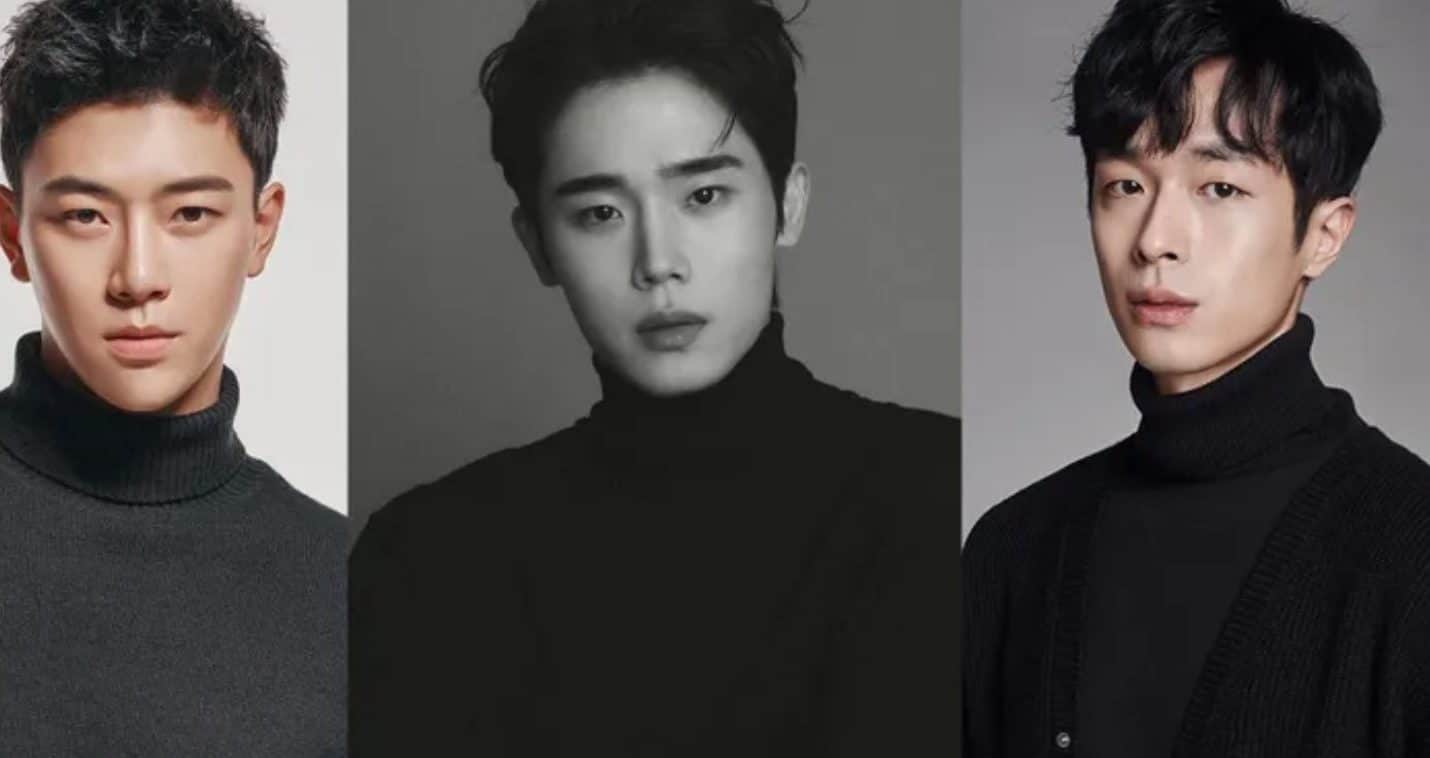 The destiny that appears to be attracted to each of these individuals, pulling them together in a certain manner by an unidentified power, can they each escape? This is just one of the numerous dramatic translations released this year. Keep an eye on our website to find out about equivalent adaptations.

What is the tale from the webcomic that inspired the TV show?

A digital book by Moscareto and Zecc, titled The New Employee (also known as “The New Recruit”), was created. A gentleman in his 20s named Seung Hyun, who is a virgin, shows up. Will the two be able to avoid making touch with one other during the task?

The web-comic named the new employee.

The New employee: A Quick Synopsis

Seung Hyun (Moon Ji Yong), a man in his late 20s, is not used to living an “adult” lifestyle. With nearly the same amount of knowledge in his social and professional relationships, Seung Hyun is said to be a late starter. Or, to put it in a very different way, he is inexperienced in both.

But when he finally gets the job of his desires, everything changes. Seung Hyun’s initial excitement about becoming an assistant at such a prominent advertising firm faded as he met an exceptionally attractive but cold man on his first day of work.

Seung Hyun’s initial week is extraordinary, but it is even more amazing when he discovers the person he met—none apart from Kim J. Chan, his boss. He has to be more descriptive about how he interacted with either Kwon Hyuk or this icy Adonis.

The South Korean love drama “The New Employee,” which K. Jo Kwang directed in late 2022, was influenced by the Moscareto web-based comics of the same name.

Who Will Feature in The New Employee Season 1?

Kwon Hyuk recognized Kim Jong Chan’s role. Jong Chan, the CEO of a prominent ad agency and a severely compulsive employee  Woo Seung H, is portrayed by Moon JiYong in the film. We shall learn that W. Seung  H. seems to be a fresh intern at this renowned advertising agency. 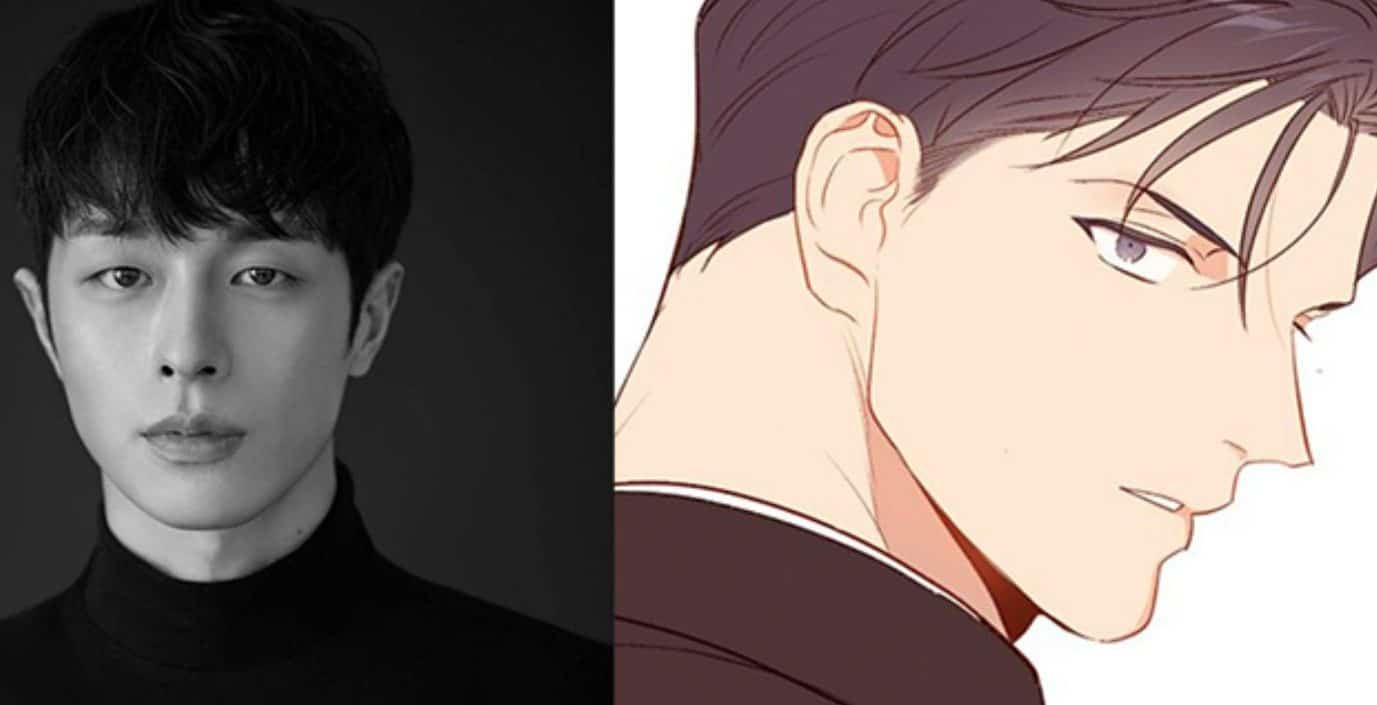 What time will The New Employee’s New epsidoes come out?

How to watch The new Employee episodes?

The New Employee Episodes are available on Viki at times mentioned above for viewers outside of Korea, whereas Watcha is available for South Korean viewers. At $6, Viki would run the much more basic viewer bundle. The followers from other countries must compare their native times with the ones shown above.

Also read: How To Watch The Great Pottery Throw Down Episodes? Streaming Guide