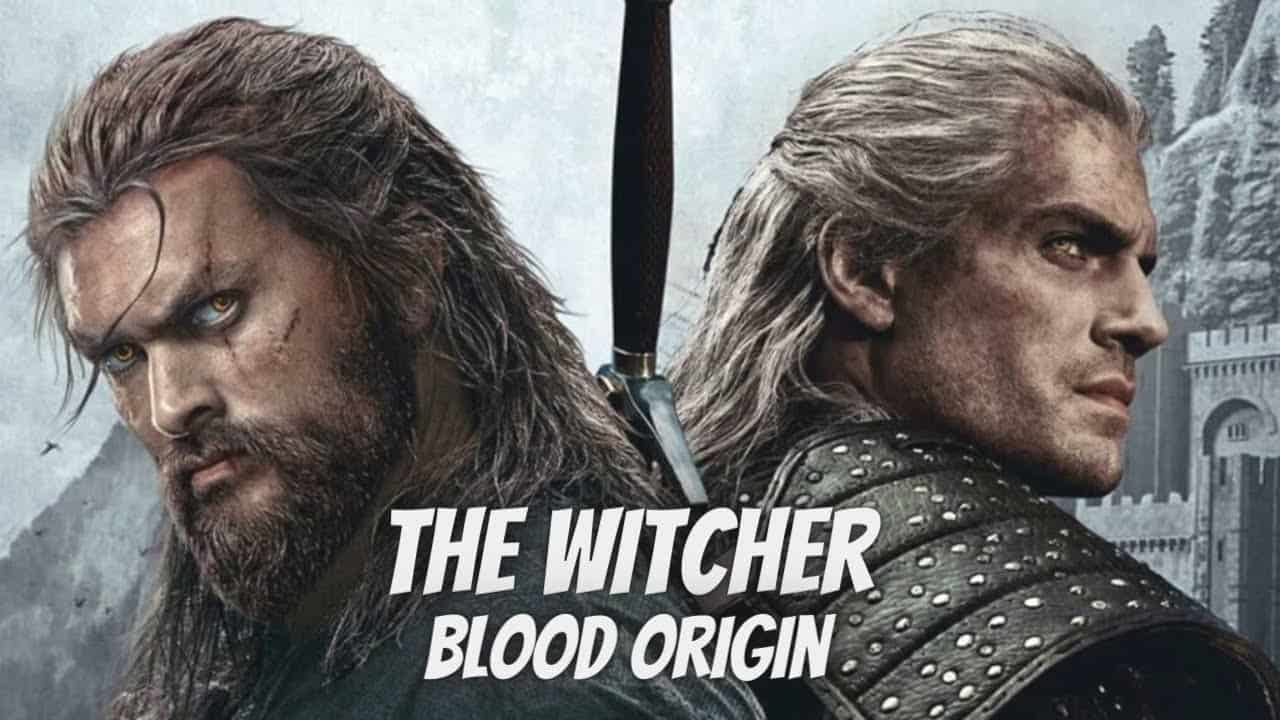 If you are a fan of The Witcher, you must watch The Witcher: Blood Origin episodes. We are saying this because Blood Origin is a prequel to The Witcher. It will explain some of the series’s key events such as the creation of the first witch and factors leading to the Conjunction of the spheres.

Now, you must be wondering what this Conjunction is all about. It is an event where different worlds collided leading to their species getting stranded in a single place. These worlds are of The Monsters, The humans, and the elves. The fantasy series is inspired by the novel The Witcher by Andrzej Sapkowski.

It is an American creation by Declan de Barra and Lauren Schmidt Hissrich. The prequel introduces us to some new cast and characters. So, without any further delay, let’s know more about The Witcher: Blood Origin and how to watch all its episodes.

Also Read : 10 Shows to Watch if you liked Netflix’s ‘The Witcher’

The plot revolves around 1200 years before the happenings of The Witcher. It tells the story of the fall of Elven Civilization. Blood Origin shows seven warriors coming together to fight the golden Empire. These warriors include six elves and one dwarf.

Sophia Brown as Eile The Lark is the leader of the seven warriors. She is born and brought up in the Raven clan. Her sword mother Scian has also introduced music to her. 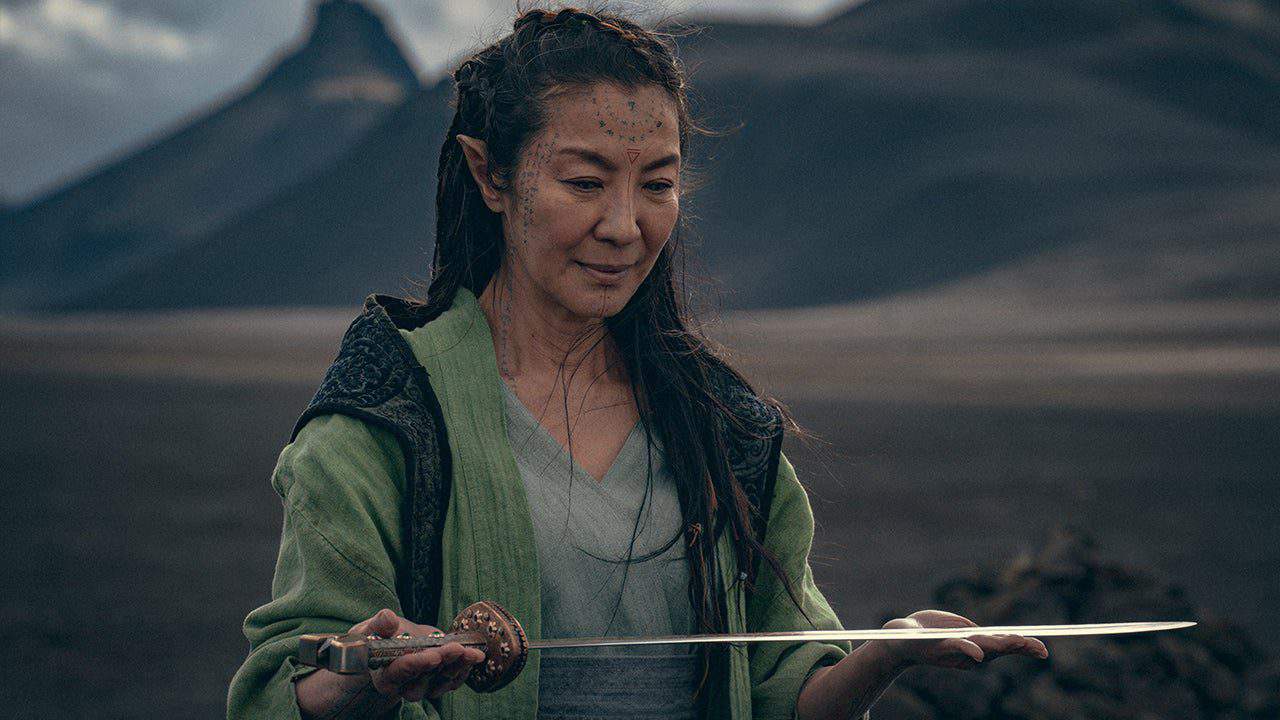 Michelle Yeoh as Scian is a part of the Ghost Clan. Ghost clan gets killed by its rival, Dog Clan for not serving the king. Later on, the Ravens accept her. Scian is on a voyage of revenge with her ancestral sword, Soulreaver.

Fjall Stoneheart belongs to the Dog Clan. The members of this clan are loyal to the king, Xin’trea. But, Fjall’s brother died on the battlefield. It was a huge loss for Fjall.

Hence, Fjall joins Eile and Scian to fight against the king. Laurence O’Fuarain is cast for the role. Zach Wyatt as Syndril and Lizzie Annis as Zacare are the celestial twins. They are blessed with Elven magical powers. The dwarf of the group is Meldof the mad. She is a dangerous killer owning a war hammer, Gwen. She seeks out revenge when her wife, Gwen was raped and killed by the king’s soldiers. Francesca Mills has played the role.

Huw Novelli has played Callan or Brother Death. He is a retired sellsword. The group of these seven members is called Seven Outcasts. All of them have different motives to join the group. Apart from these, the adventure series features many other supporting cast and characters.

The miniseries is directed by Sarah O’Gorman and Vicky Jewson. Initially, makers planned to have 6 episodes. But, the series consists of four episodes only. All of them came as a Christmas treat on 25th December 2022.

Episode 1 is titled, Of Ballads, Brawlers, and Bloodied Blades. It is written by Declan de Barra. Episode 2 written by Alex Meenehan and Aaron Stewart-Ahn is named Of Dreams, Defiance, and Desperate Deeds.

Tania Lotia and Kiersten Van Horne wrote episode 3 of the series, Of Warriors, Wakes, and Wondrous Worlds. The last episode, Of Mages, Malice, and Monstrous Mayhem was written by Declan de Barra & Tasha Huo. The episode runtime varies between 43 to 64 minutes. 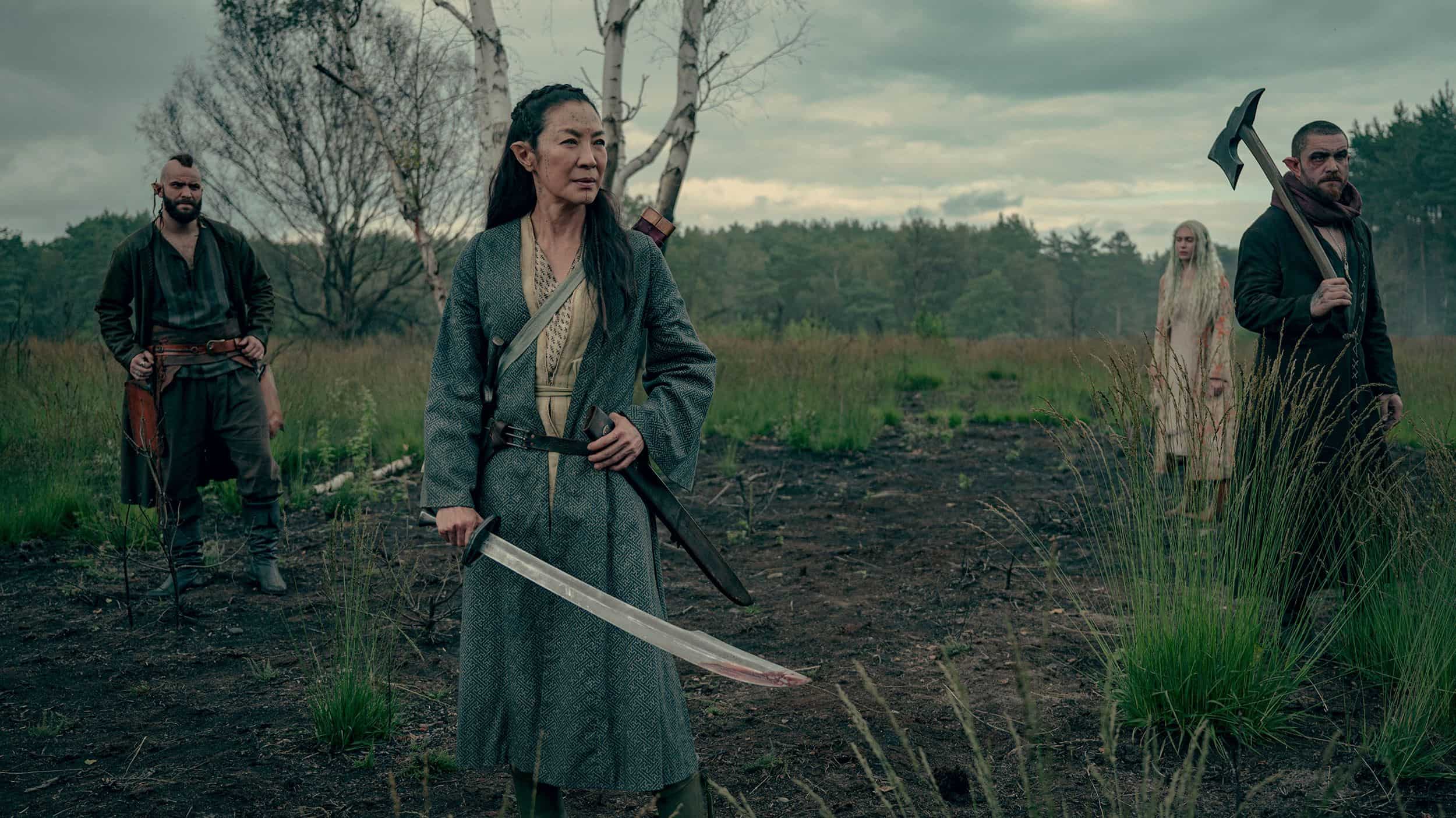 A Scene from The Witcher : Blood Origin (Credits- CNN)

Also, the series is rated as TV-MA. It means that only a mature audience can watch the series. Most of the scenes are shot in the United Kingdom. But, it seems that Blood Origin wasn’t liked much.

Its IMDB rating of 4.5 validates the statement. Though it received praise for the action sequences, the series lacks in other aspects. Fans expected better acting, storyline, and character writing. However, watching it is necessary to understand the further seasons of The Witcher.

How to Watch The Witcher: Blood Origin – Streaming Guide

The action drama is available on Netflix. You can take a monthly Netflix subscription to watch it. Netflix offers basic, standard, and premium plans ranging from $6.99 to $19.99. A Netflix subscription gives the benefit of exploring other movies, TV shows, series, and documentaries. 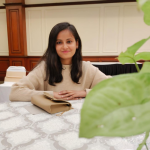