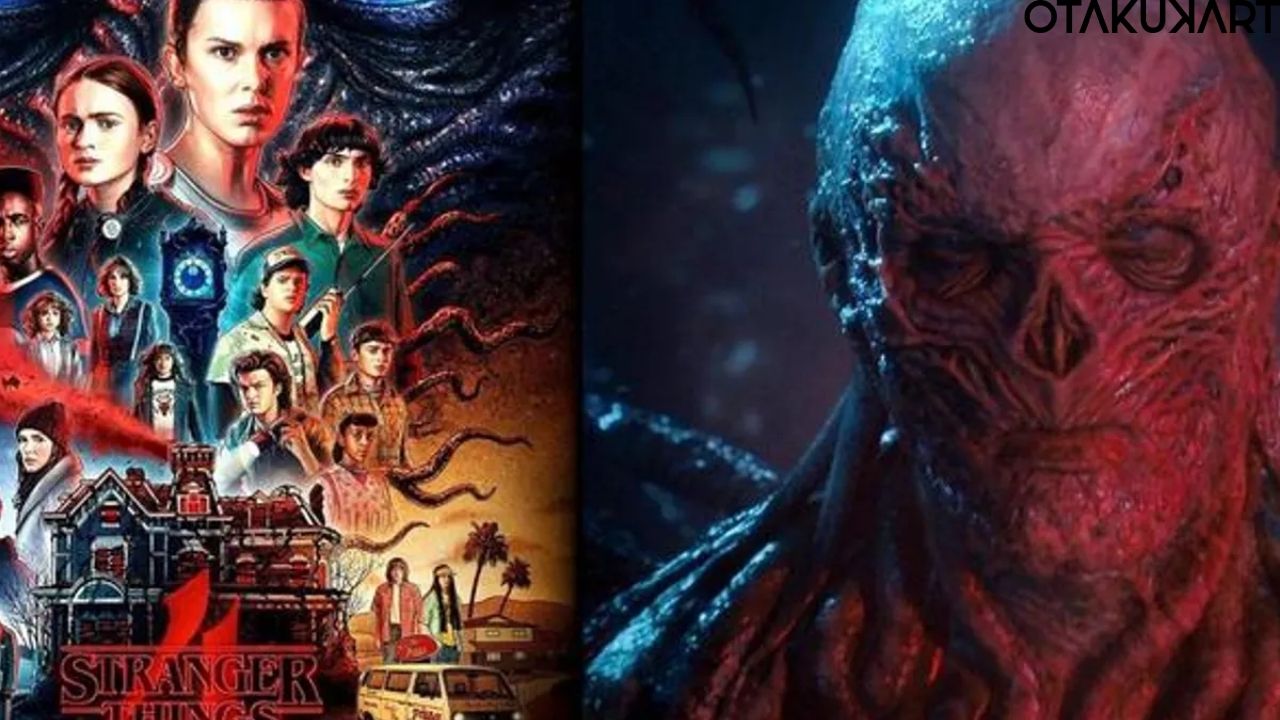 Who is Vecna in Stranger Things 2022?

Stranger Things is known for its supernatural phenomenon with a tinge of mystery, horror, and thriller. It is a power-packed show. The audience loves mystery and cliffhangers. With each season, the monster or the villain of the show gets stronger and with this the protagonist of the show, Eleven aka El gets stronger. The show is entertainment for all.

In the new season, the show takes us back to where it started. And how does it starts? With El losing her powers at the end of season 3, she once again trusts her father in gaining her superpowers. The show started with the vanishing of Will buyers. A resident of Hawkins and this marked the commencement of terror in the town. Will El be successful in saving the world? Let’s talk about who is Vecna in Stranger things 2022? 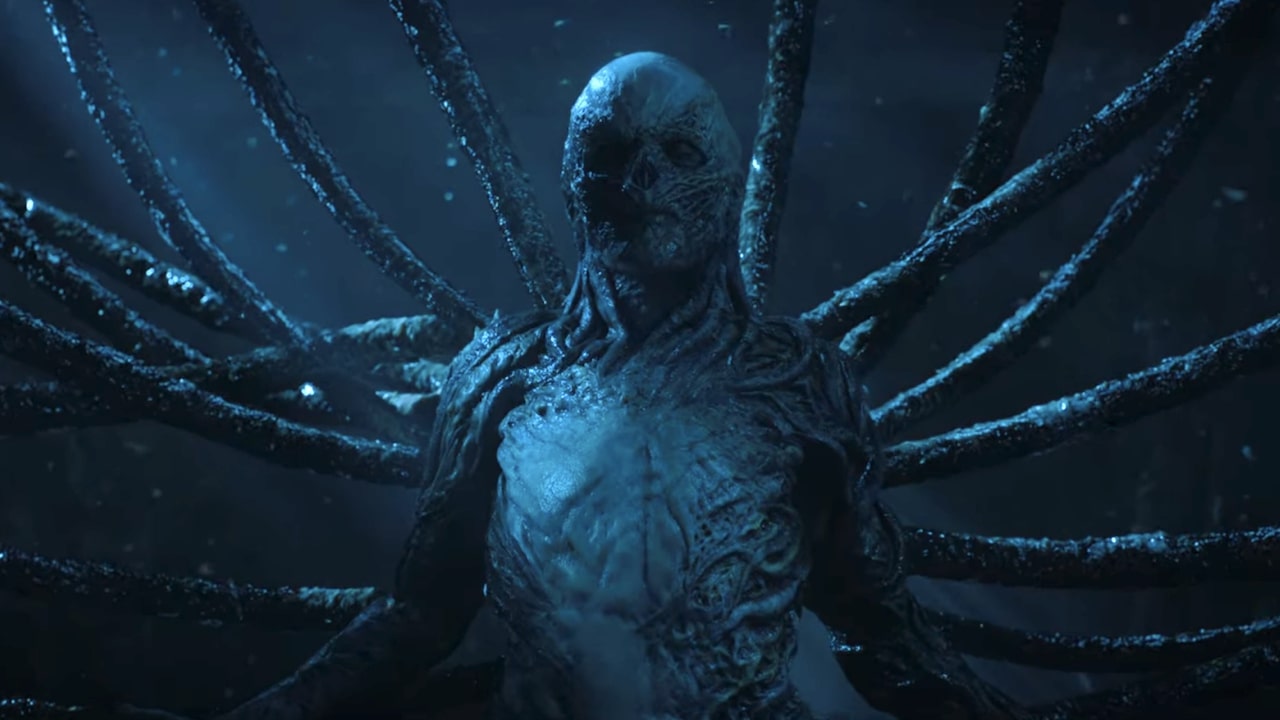 Who is Vecna in Stranger Things 2022?

Season 4 revolves around the story of ‘Vecna’s Curse’. Let’s find out who is Vecna? Vecna is played by Jamie Campbell Bower. He is the first child Dr. Brenner studies and is also known as 001. He was the son of Victor Creel. When teenagers start dying Hawkins in an unexpected way, then terror once again starts spreading. But why he was named Vecna? Vecna is a supernatural fictional character in the game of Dungeons and Dragons. He is considered a powerful witch who becomes a lich.

Vecna is the main antagonist of the whole Stranger Things. When young Vecna originally named Henry Creel discovered that he has unusual powers after moving to Hawkins. But he was despised by his family and as a result murdered them, but only cut the eyes of his father. And eventually framing him for the murders of his sister and mother. Dr. Martin Brenner was lured by these incidents and brought him for research study in his laboratory. 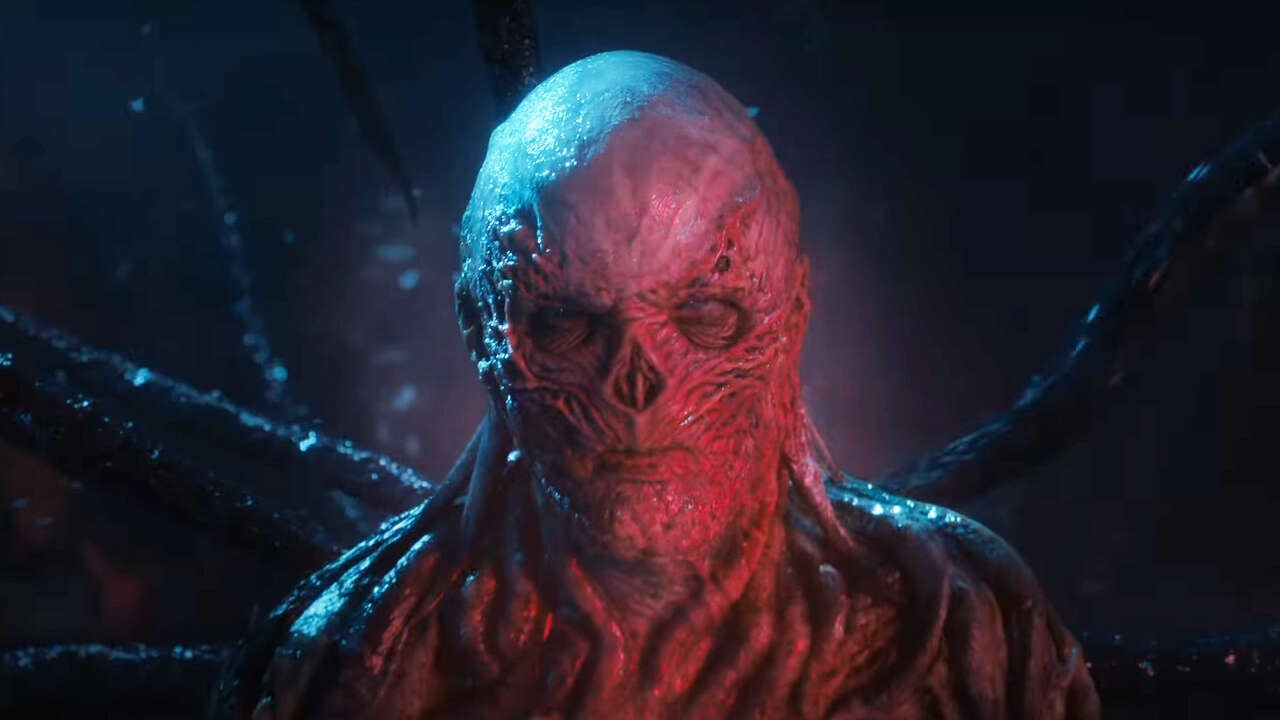 Dr. Brenner starts experimenting with Henry and makes him a prisoner in no time. After Henry met Eleven he got rid of his Sorteria Chip which was inserted in him by Brenner. To know his every move Brenner inserted the chip into him. Henry brutally murdered another test subject and fought Eleven too. But Eleven stood her ground and overpowered him and ultimately sending him upside down. He was named Vecna after a game’s character because of the similar torture.

The director of the series is The Duffer Brothers. The series is set in the 1980s and the show portrays back the pop culture of that decade, the show also inculcates experiments from Cold War and real-world conspiracy theories. The Hawkins National Laboratory performs scientific research and during their research, they opened the gate to the other world or upside down as described in the show.

Catch his mystery, thriller show on Netflix. To experience the rollercoaster ride as other viewers are also experiencing. Because the show has become one of the top shows on Netflix.

Also Read: Kate Bush’s Song in Stranger Things Season 4: Everything About it