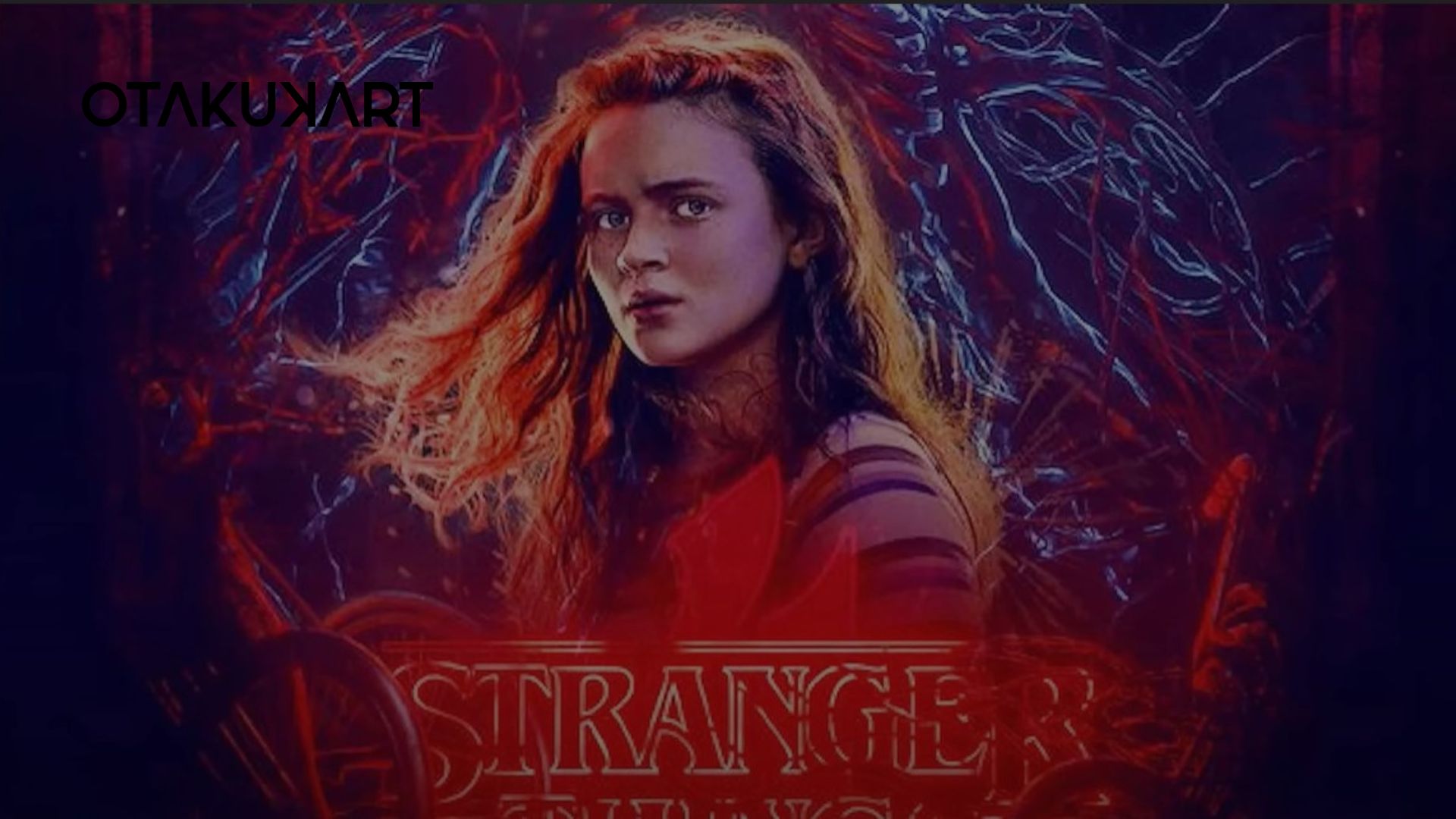 After appearing in Stranger Things season 4, part 1, with Max Mayfield’s escape from Vecna, Kate Bush’s famous song, “Running Up That Hill,” immediately rose to the top of the charts for several reasons. Max enjoys listening to this song, which is a great anthem from the 1980s, throughout the entire season. The numerous iconic ’80s songs from the Stranger Things series 1 to 3 have lost popularity in favour of “Running Up That Hill.”

The song, which accompanied a dramatic moment in which Sadie Sink’s character outran this season’s sci-fi foe, has been “given a whole new life by the young fans who support the show,” Bush wrote on her website. In addition to the English singer-songwriter’s surge in popularity, Bush is also quite successful financially. Let’s talk more about Kate Bush’s song in Stranger Things season 4.

When does the song appears in the Show?

Kate Bush’s song in Stranger Things season 4. Max Mayfield (Sadie Sink) becomes Vecna’s fourth victim just after the demise of Chrissy Cunningham, Fred Benson, and Patrick McKinney. Vecna is also known as “001,” the evil monster that resides in the Upside Down. The group understands that an emotional connection to music might help a person escape Vecna’s touch, which would otherwise murder them, after learning about Victor Creel and his family’s death at the hands of Vecna. 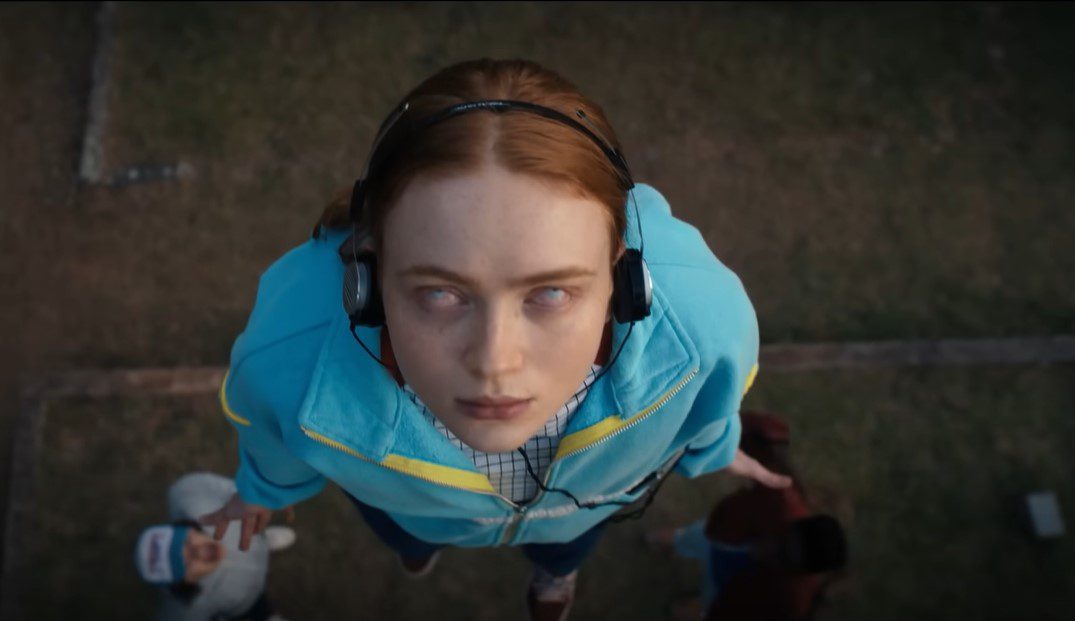 Max uses her favourite song as a means of emotional escape from the Upside Down, where she is trapped inside her own head, to her pals, Dustin Henderson and Lucas Sinclair. She keeps listening to it in the hopes that it will help her fight off Vecna’s power, and it appears to be working, for he now torments Nancy Wheeler. The song has actually peaked at number one in the US charts, the top 5, and the UK and Australian charts.

Why Kate Bush’s Song in Stranger Things season 4 is catching so attention?

Thus, “Running Up That Hill” is a fantastic fit for the programme and serves as a crucial, spoiler-filled story element that forces viewers to hear the hook several times over the entire season. But more than just recurrence is responsible for its effectiveness. The composers of the show, Kyle Dixon and Michael Stein, informed Switched on Pop that both this piece and the majority of the Stranger Things music have “moments of gloom and joy in it, continuously trading places.”

Additionally, they share the same set of musical components, including vintage synths and drum units like the LinnDrum. “There are these small melodies that we always describe as,” Dixon says, “and then the Kate Bush portion comes in.”

How Much is Kate Earning from this Popularity?

The 1985 track “Running Up That Hill” by Kate Bush has risen to the Billboard top and been used in 1.8 million short clips on TikTok since it was used in season 4 of the Netflix series Stranger Things. According to Luminate (previously Nielsen Soundscan), which gathers information for the Billboard charts, “Running Up That Hill” has received 465 million streams internationally and 147 million in the US during the length of its existence. The song “has witnessed a 16,867 percent streaming spike, which resulted in it becoming the most streamed music, both within the US and worldwide earlier this month,” according to Rob Jonas (CEO of Luminate).

The website Music Business Worldwide estimates she generates more than 80% of her music sales and refers to her as the “world’s biggest individual artist right now” because only the distribution of “Running Up That Hill” is handled by a third party, Warner Music Group. Bush will profit from the sale of her music both physically and digitally. She will also get all of the money from radio exposure because she is the only songwriter named on the record, plus whatever Netflix paid her for the music rights to Stranger Things.

Also See: McDonald And Dodds Season 3 Cast: Which Actors Are Set To Return?