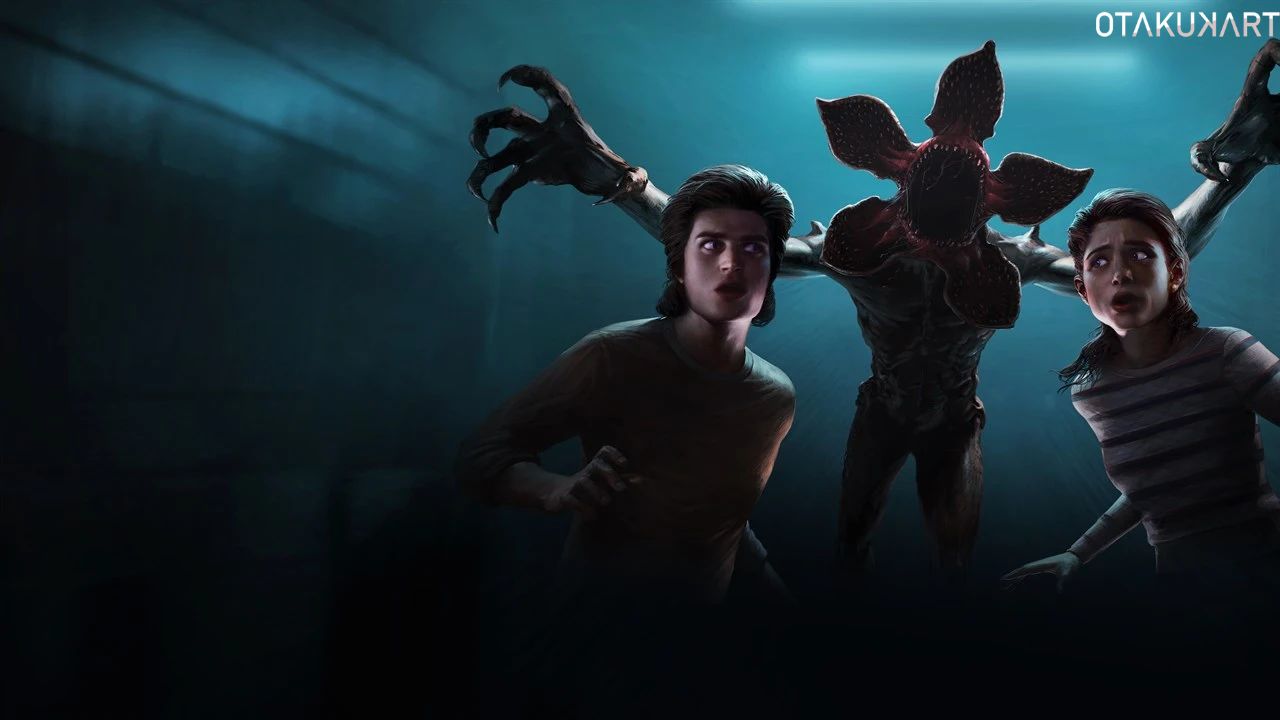 Stranger Things in Dead by Daylight

“Stranger Things” always rules the roost in terms of buzz. In this article, we will talk about Stranger Things returning to Dead By Daylight, which is the most recent hot topic. Season 4 of Stranger Things has already been aired. With two feature-length episodes that are expected to contain the most epic scenes we’ve seen from Stranger Things thus far, Volume 2 of season 4’s true finale debuts in July. The Duffer Brothers and other cast and crew members have hinted at upcoming events as the release date approaches. 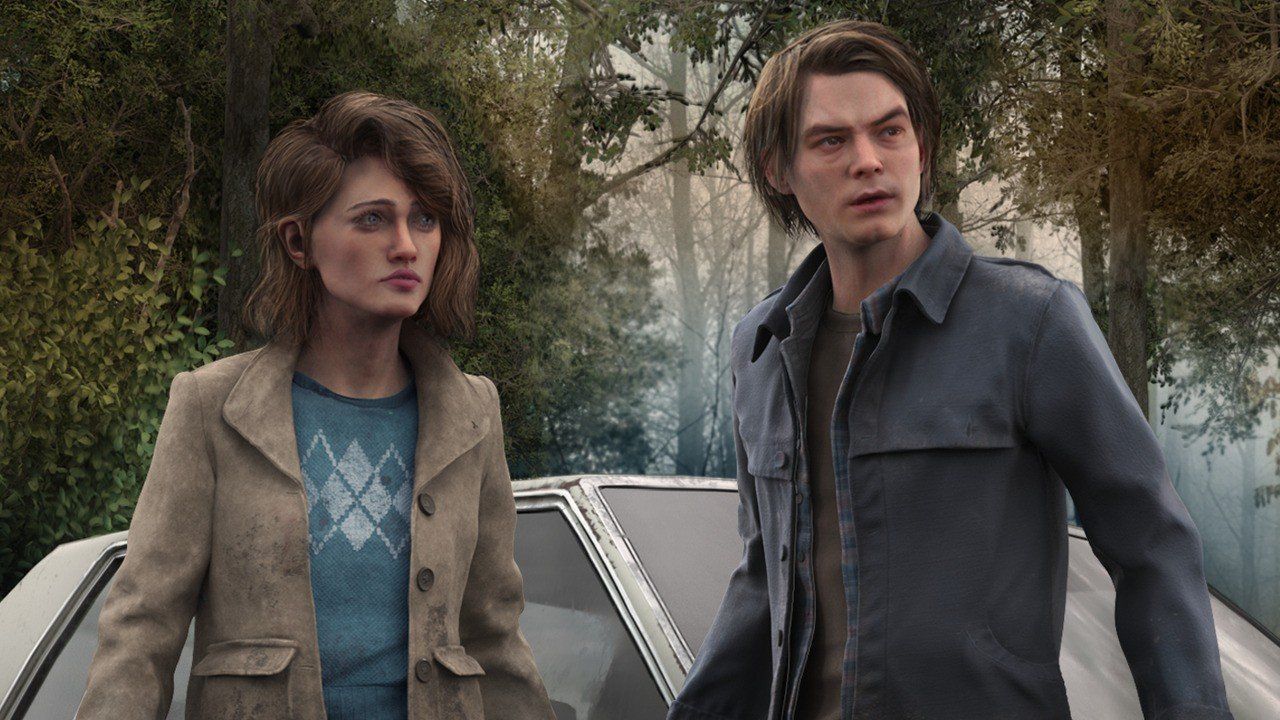 In the multiplayer horror game Dead by Daylight, one player assumes the role of the vicious Killer while the other four players play as Survivors who must flee the Killer without being discovered and killed. How exciting is this whole combination of Strangers Things returning to Dead By Daylight? So much fun to even hear of this!!

So, without further let us talk more about Strangers Things returning to Dead By Daylight, and everything we know so more. Continue to read!

Netflix has reportedly contacted Behaviour Entertainment about the license, according to a recent leak on Twitter from a well-known and frequently accurate leaker account. They don’t just want to extend the contract, it seems, but also make a new one that will add a second chapter with fresh material.

Dead By Daylight, an asymmetrical survival game from Behaviour Interactive, has brand-new appearances for the Stranger Things cast, including one of the characters’ first Legendary Sets. The first appearance of Stranger Things in the game was in a 2019 update. The update’s teaser hinted that it will add more material than the game had previously, including two playable characters and a killer who was inspired by a game of checkers from the popular series. The Stranger Things Dead by Daylight chapter debuted in 2019 and introduced Nancy Wheeler and Steve Harrington as survivors. Jonathan Byers joined the DLC in 2021 via a skin.

The location of Eleven’s tutoring, Hawkins National Laboratory, was also depicted on a new map that showed the building’s underground complex. The Stranger Things Dead by Daylight material ceased to exist in 2021.

Who Can Be Seen In Stranger Things Returning To Dead By Daylight?

The Demogorgon, Nancy Wheeler, and Steve Harrington could all make a comeback. A second chapter also heralds a new survivor, a new killer, and perhaps even a new map. I can guess that many individuals are curious about the identities of these characters. A wise survivalist would pick someone like Jim Hopper, Eddie Munson, or Robin Buckley. 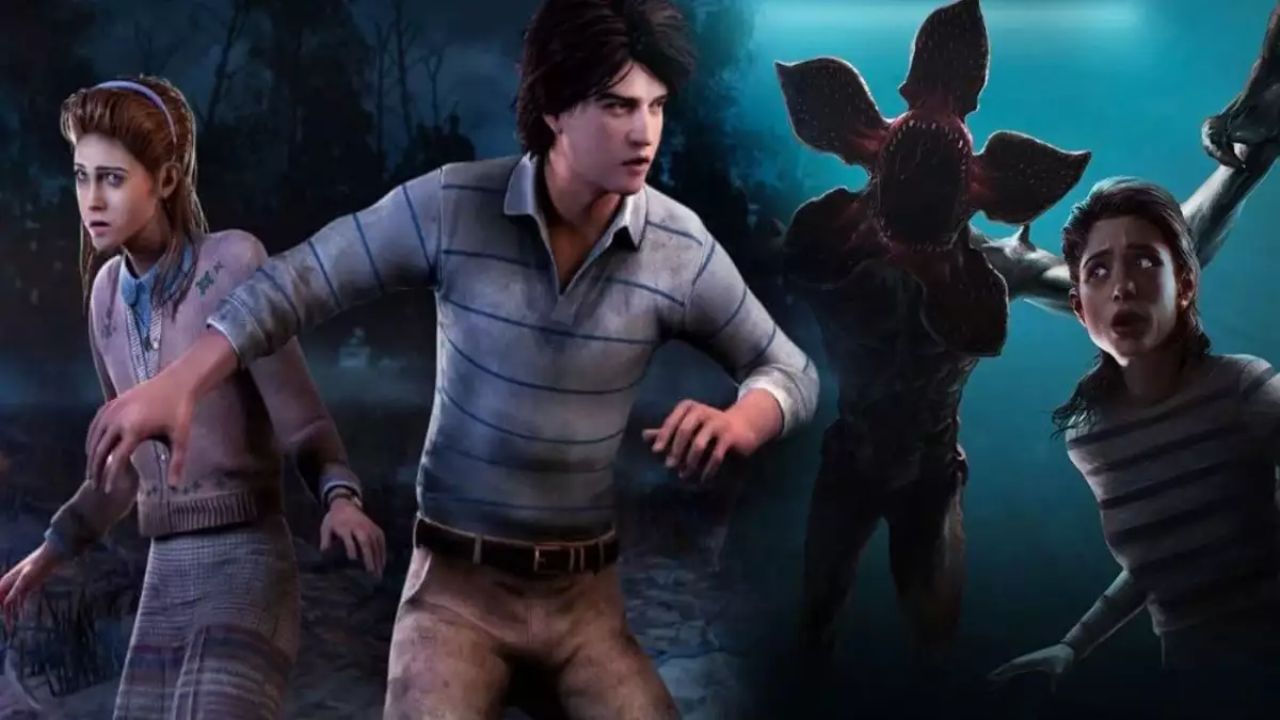 Vecna will be featured in the upcoming Stranger Things DLC coming to Dead by Daylight, again according to DBDLeaks on Twitter. He has emerged as one of the most fearsome antagonists on the show thus far. She is the most recent creature from the Upside Down to wreak havoc in Hawkins. Vecna becoming a murderer in Dead by Daylight is very likely, but the previous DLC would also be returning, so Vecna wouldn’t be the game’s only murderer.

There is nothing to talk about in terms of formal information surrounding this Stranger Things x Dead by Daylight return. However, based on the leaks, the chapter should arrive around Christmas 2022, so perhaps we’ll see the first teaser then.

Stranger Things’ fourth season on Netflix has already shown to be extremely successful, so video game cooperation could benefit from that success. To be clear, however, these are all only leaks. Don’t get your expectations up too high just soon because there is nothing official to report. Let’s just hold out hope for the best.

However, this was all we got about Stranger Things Returning To Dead By Daylight. Stay tuned for more updates!

Also Read: How To Watch The 2022 Travelers Championship? The Exciting Golf Event