As soon as the teacher, Ichabod Crane, moves to the town, he gets reminded of its oddness with every step. Soon, the teacher realizes that he has to befriend the headless horseman since he will become his roommate. However, being a roommate with someone without a head seems more than just a minor inconvenience to him, which holds him back a little.

To know more about this horseman, he decides to learn the truth behind his loss of head. The horseman will be seen in each episode with a new head. With the change of head, his personality changes as well. After meeting the teacher, they both begin to meet the townspeople with the hope that the residents might help them.

Till now, the series has been immensely loved and is slowly gaining popularity. With cast members Sean Persaud as Ichabod Crane, Sinead Persaud as Matilda Bishop, and Jon Cozart as Diedrich Knickerbocker, the series has completed four episodes.

What Happened In Headless: A Sleepy Hollow Story Till Now?

Till now, we have seen Ichabod Crane’s arrival as the Middle School science teacher and the troubles he has to go through. After his landlady Douffe Martling raised his rent, Ichabod has to move out and look for another roommate to stay with. While looking for a new roommate, he meets the townspeople, including Kat Van Tassel and Matilda Bishop.

Gradually, he gets to know more people as he is invited to the Autumn Gala by the mayor. He met the gym teacher, Brom Bones, who told him about The Headless Horseman. Thus, his hunt for knowledge about the Horseman’s legend begins.

In the second episode, called “Two Ghosts In The Graveyard,” Ichabod finally accepts the Headless Horseman to be his roommate. In the same episode, we can see Ichabod finally making friends and the cast spells with them. From one such spell, the horseman gains a temporary head. Thereafter, they all go to rob a grave and almost get caught.

In the next episodes, Matilda brings a skull for the Horseman, which he can place as his head. By this time, Ichabod becomes well-familiar with the townspeople. Here, Ichabod will be seen taking the pirate on a date along with Kat Van Tassel. On the date, they all talk about their late parents and bond over such stories. It ends with Brom crashing their date, and the date comes to an end. In the end, Captain Gracy Davy Crowbones stabs Douffe as she stands near a chest and tries out jewelry.

The William J. Stribling-directed series Headless: A Sleepy Hollow Story is set to release its episode 5, called “The Chaos In Court” on 26th September 2022, Monday.

How to Watch Headless: A Sleepy Hollow Story Episode 5

The fantasy series will be airing at 12:00 pm EST. To watch the series, you can find it on YouTube, and it’s currently set to premiere on the Shipwrecked channel. 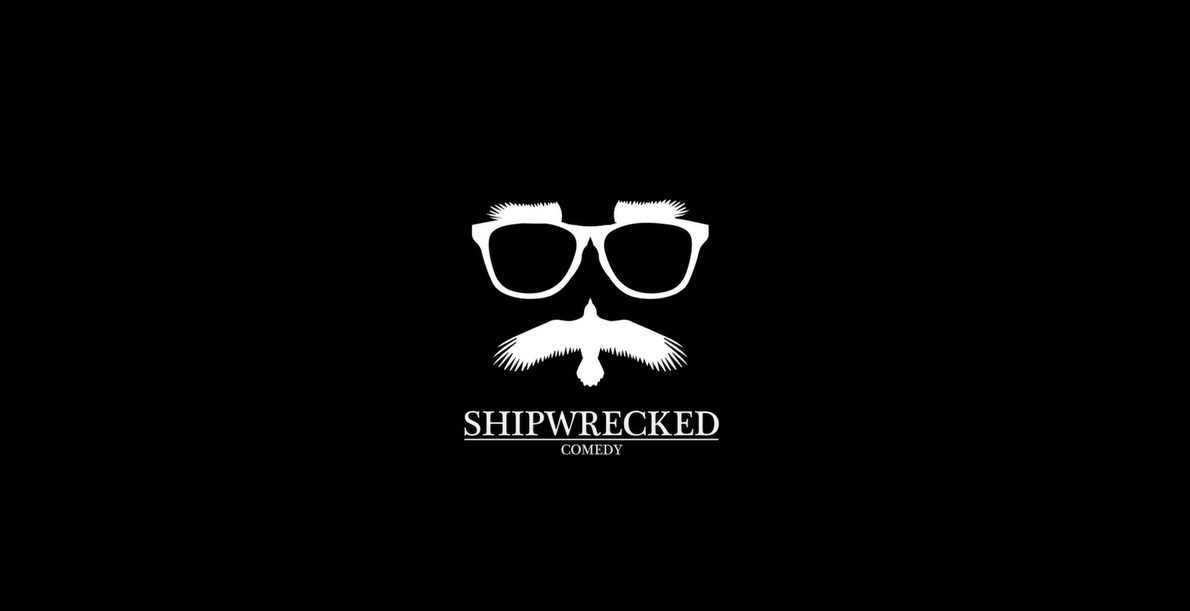 The story, originally set in 1790, takes place in the Dutch countryside called Tarry Town. The town is mainly popular because of the haunting allegations and the presence of ghosts. With this series, you can walk around in the secluded town and get a second-hand experience of the spooky atmosphere.

With Autumn approaching, the chilly winds will create the perfect time to watch this series, so if you haven’t gotten around to trying it yet, we highly recommend it. As of now, the series is accessible free of cost from the Shipwrecked YouTube channel on Mondays of every week.