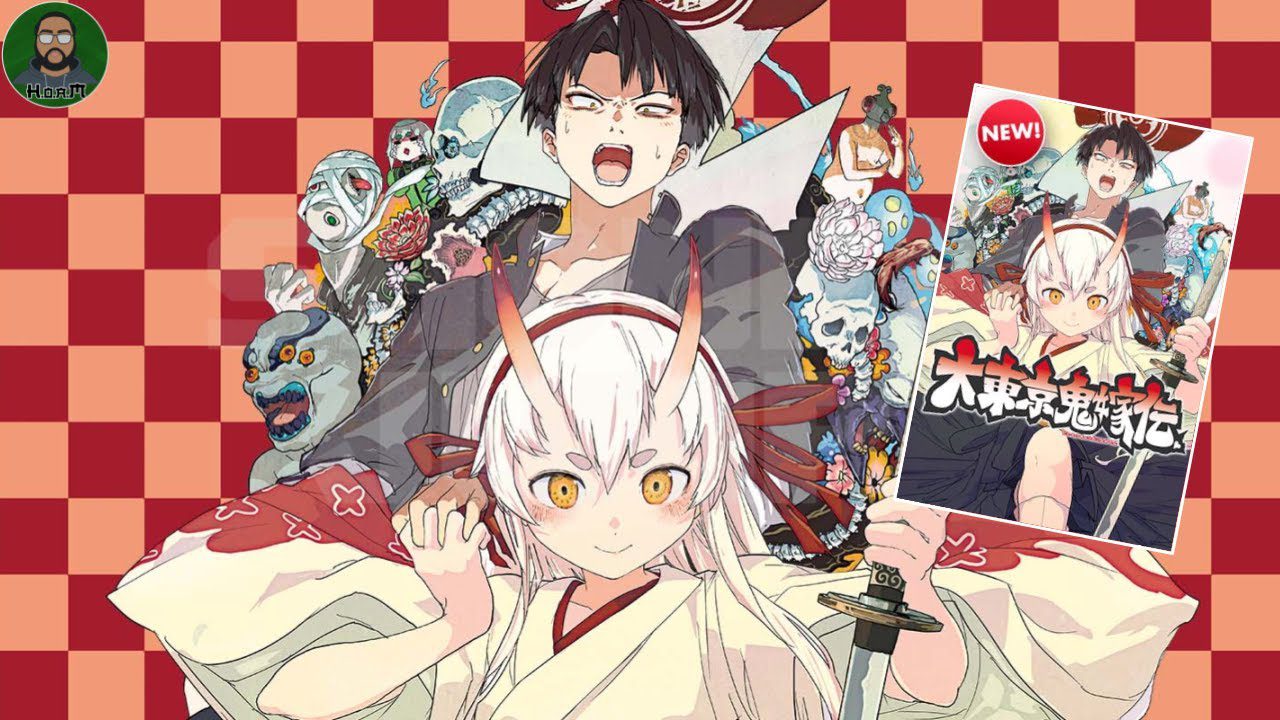 Ginka & Gluna Chapter 4 continues after the perfect duo confronts Flower Dragon and makes the monster pay for the sins he has been doing for thousand years. Gluna showed her training results during her battle with Flower Dragon, and after beating Flower Dragon, they fed it to the citizens and announced that there was no more threat. The two set out for another adventure and arrived in another city. Gluna enjoys walking with Snowman, Ginka and realizes that the city is crowded. Ginka and Gluna realize they must not get lost, and they are amazed to see the tall buildings and many roads.

Ginka tells Gluna to relax since the citizens will think that they have never been to the city because they are surprised when they see new things. They decide to get something to drink, and Gin ka warns Gluna to stay safe since the city has many temptations. Later after enjoying different foods, drinks, and luxury of the city, they decided to find a place to stay before they left the city. Gluna saw a market that sells different kinds of bread and decided to try everything. The seller tells her about the delicious bread, and Gluna realizes she has to use the money to buy it.

Gluna confronts Ginkaand asks him to give her money to buy bread. She finds Ginbka with a belly full of alcohol and ten bottles of bears in front of him. Ginka admits that he spent t ten years without drinking beer, and his body can’t gold it. Gluna wonders if he has spent all the money on buying liquor. Ginka admits that he has used all the money. The seller asks Gluna if she has no money, and Gluna agrees. Gluna tells the seller she is happy because she has seen bread for the first time.

The seller notices something about Glun and asks if Gluna is a magician. She tells Gluna about supplying the oven with magical energy; if Gluna can do that, she wil get bread for free. Gluna accepts the offer and wonders how she can fix it, and the seller tells her not to sweat if it is impossible. Gluna realizes that everything is new around her, and she has never seen an oven or bread, but she has to fix the oven and get free bread. She realizes what Ginka taught her and decides to do it. 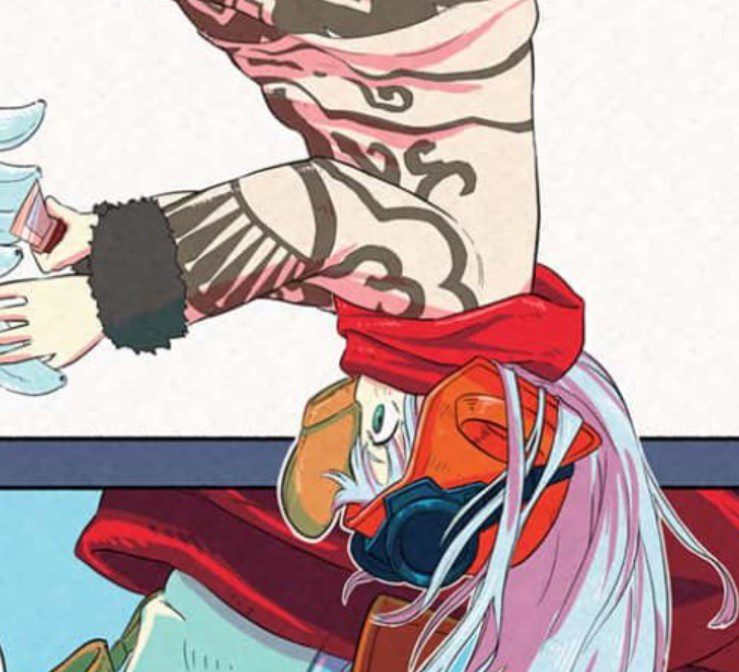 The tall, slender lady tells Gluna that she can fix the oven by cleaning it and switching the pipes. The lady reveals that she is Beretta and she is also a magician. Beretta and Gluna work together to fix the oven and get free bread. Gluna realizes that she has found a new friend. Gluna wonders how they fixed the oven since she followed Bereta’s orders without knowing anything. Beretta explained everything and the easiest way to get the job done and get paid with what you want.

Gluna praises Beretta, who also gives her bread, and the two enjoy spending time together while Ginka is still sleeping since he is drunk. Beretta admits she is a magician but stinks at magic since she can only handle magic equipment and can’t unleash spells. Gluna decided to teach Beretta to unleash magic spell and to handle it. They went to buy magic items, but a blonde guy mocked Beretta. Beretta has a crest, but she is an aristocrat. Ginka wakes up and helps Gluna and Beretta. Beretta begins to learn new things, and they later look for a job. 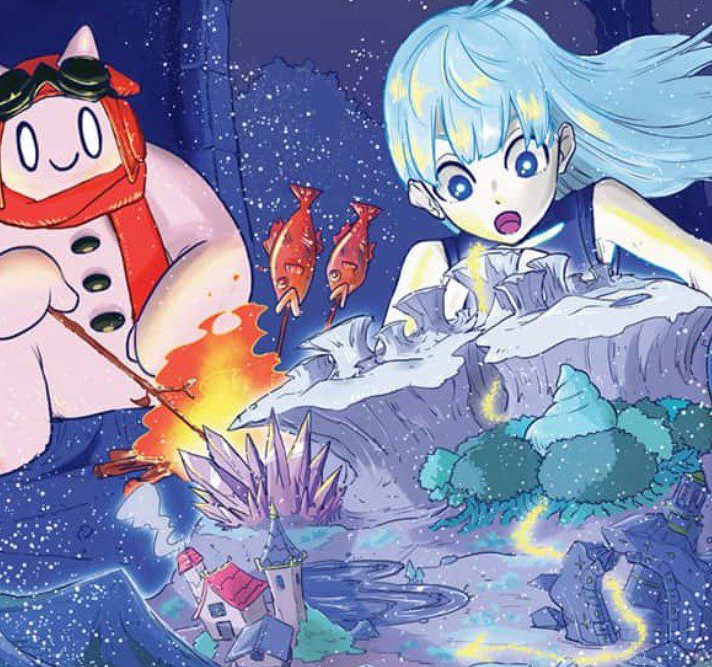