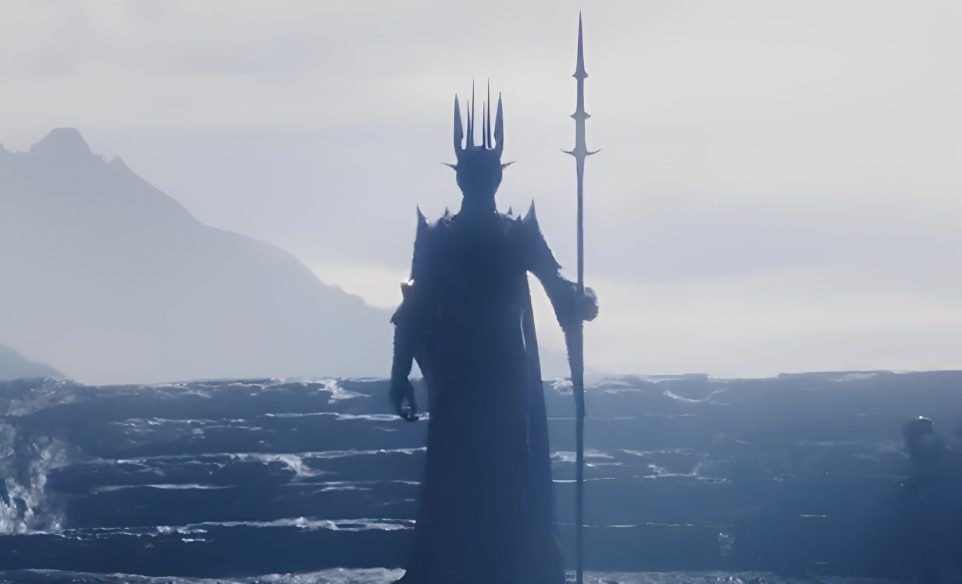 Rings Of Power Episode 6 could be the episode Sauron’s real identity is revealed. In my opinion, episode 5 did a fantastic job of capturing the scene for the future story.

Even though it seems highly unlikely, “Partings” gave some strong hints that “The Stranger” might come out to be Sauron. This promo for the sixth episode seems to suggest (as mentioned) that The Dark Lord will be revealed at some point throughout the episode. The mysterious white group was finally shown on the show, and they can be seen in the promo appearing to be involved in a ritual. Are they helping The Enemy to resurface in some way, or is this just another red herring?

Will this be the episode in which multiple characters come together? Although that’s an interesting idea, there is no way we can guarantee it. At the very least, it seems like this could be the season’s peak! We don’t think there will be much of a need to move major things along quickly because the series has already had one more season being confirmed, and there may end up being five.

Rings Of Power Episode 6 will release on 30 September 2022 on Amazon Prime Video. New episodes of The Rings Of Power are released every Friday. And since there are a total of 8 episodes in the first season, you get to see the season finale on 14 October 2022. With story details being guarded more securely than some state secrets, the Prime Video staff is keeping quiet about this one. But that doesn’t mean we can’t make a reasonable assumption about what our friends in Middle Earth might be facing next. 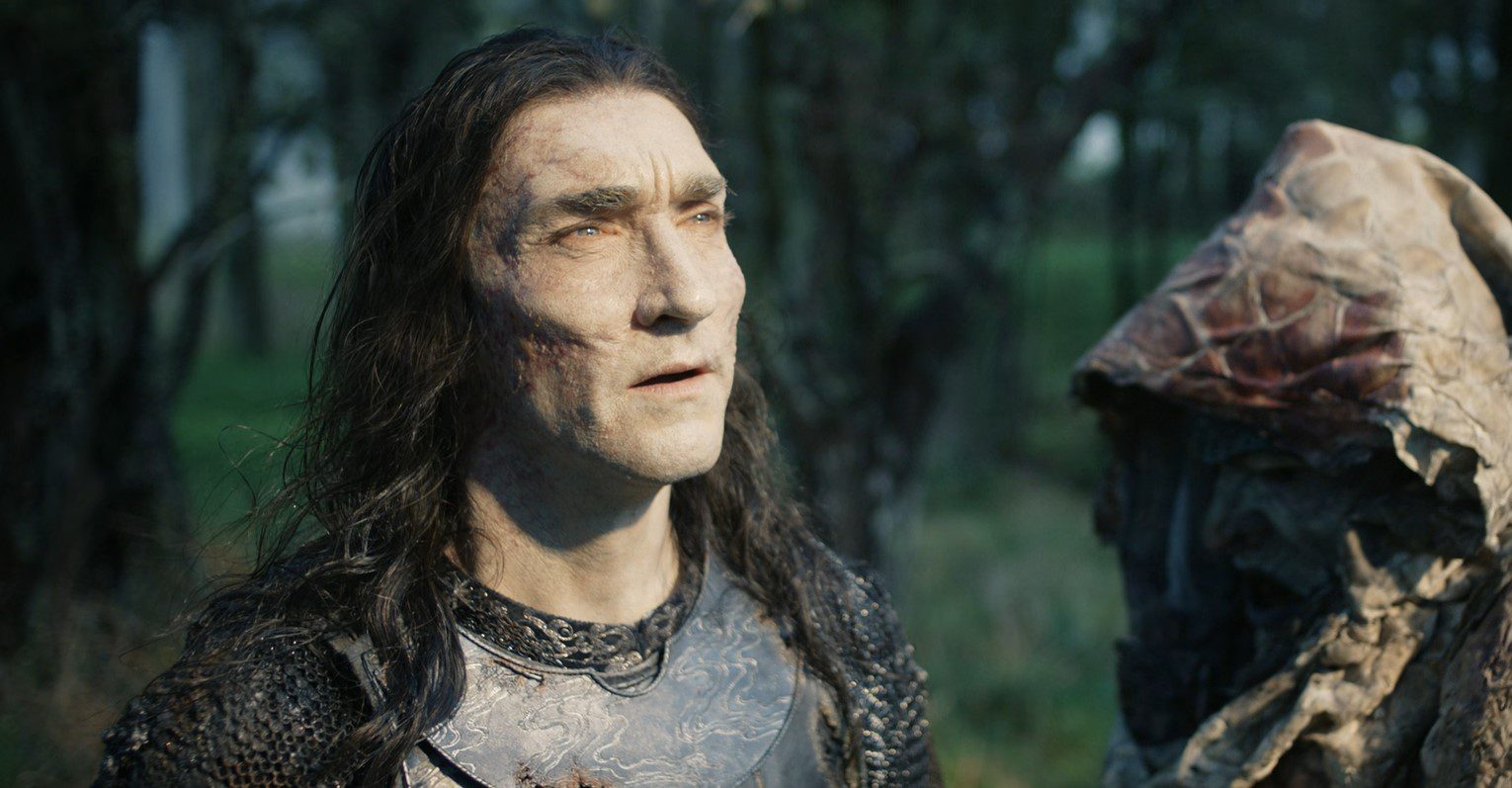 In the episode 6 preview, Adar addresses the Orcs as the Southlands’ people get ready to defend themselves. As they get ready for a possible loss, Arondir shows some more incredible moves, and Bronwyn hugs Theo. There is no doubt that Bronwyn’s followers are outnumbered and terrified, and they have every right to be. After all, they are unaware that Numenor is coming.

Further complicating matters is the possibility that Numenor will encounter its own challenges in joining the fight. Queen Mriel issues the order to summon more ships in the preview. Even though it’s unclear why she might be worried, she seems anxious. We’ll have to wait and watch how The Rings of Power Episode 6 plays out, but it already appears like there will be a big fight. Fans won’t want to miss these last episodes.

Should we talk about Galadriel’s breathtaking, epic ending to episode 5? For most of the season, this character has been polishing her fighting techniques. Now that she is surrounded by friends, it is easier to see how various people are working to achieve the same goal. Arondir seems to be playing a bigger part in all of this as Sauron’s rise appears as a more obvious and immediate threat. 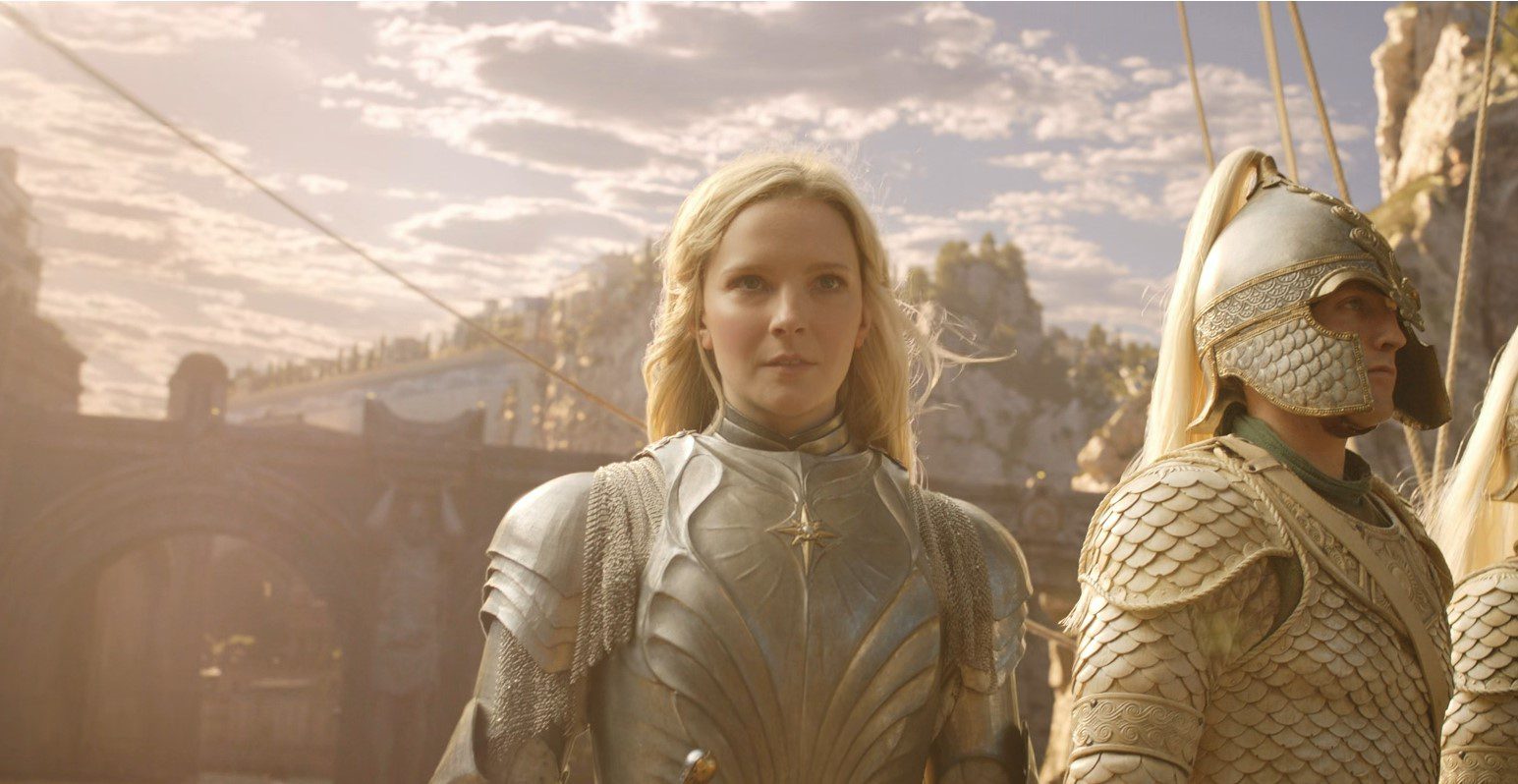 What we can say is that fight is very much on the horizon going forward. Given that Sauron isn’t defeated within this era, how that fight plays out is what has us concerned. But we also know that he doesn’t completely rule Middle-earth. There is some kind of middle ground to investigate, and even if we are aware of how some events will play out (the elves won’t completely vanish), how we go from point A to point B is a major topic of interest.

Rings Of Power Episode 6 Release Time & Where To Watch