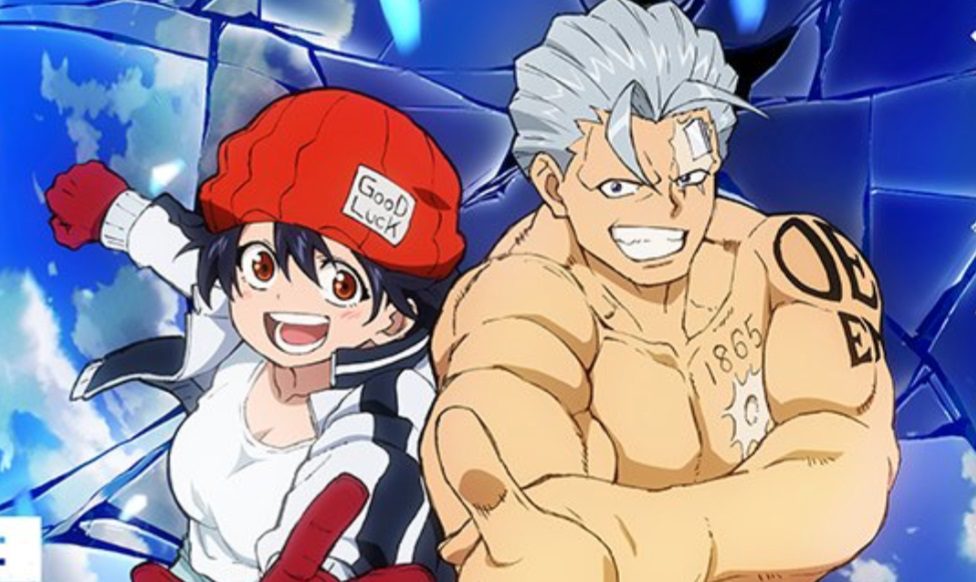 Undead Unluck Chapter 129 reveals the mystery behind the Mighty God Luna and Sun. Sun has come to destroy the earth and is the God of Destruction. Luna has come to make peace with humans and restore the world. Izumo is learning to restore peace and protect the world with God, Luna. But Sun is rampaging and fighting Juiz, Billy, and Andy. He has given them the toughest battle of their life. Andy and his team refuse to accept defeat, and Andy uses his katana against Sun, but it is nothing since Sun is the strongest God of them all. Izumo was surprised to learn that two Gods maintain the balance on earth.

Andy, Juiz, and Bily are ready to put their lives on the line to protect the earth from Sun’s destruction. Sun uses stomps to destroy the building around him. Andy realizes that if they fail to stop Sun, everything will be erased, and they will also die too, but Andy is yet to unlock his full powers and knows that the battle between Gods and Humans ends with humans’ defeat, but if they play their cards right, they get one lucky strike and defeat Sun.

The world is now in the hand of Andy, Billy, Juiz, and Izumo, who continues to battle with the Gods. Sun is confident since no mere human has ever touched or scratched him for thousand years, and there wil never be a day when a human wil defeat him. As the Mightiest God, Sun is ready to punish humans who dare challenge God and thinks that Andy has the guts to wield kata before God, and once he beats Andy, that katana will be used to kill him. He believes that Andy will learn not to dare disrespect God after the battle is over with his victory. 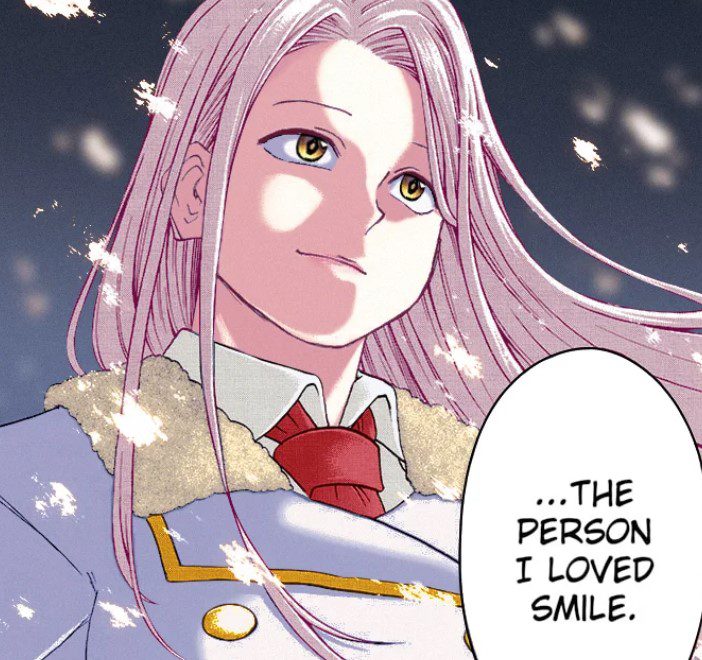 The battle between Gods and Humans continues when Izumo watches footage from the outside world. She realizes that Juiz has told her something, and Juiz, Bily, and Andy are fighting g hard to stop Sun. The trio has a few minutes to save the world. Sun tells Andy, Billy, and Juiz that he is betting on God’s victory. Izumo learns something new about Sun, and she wonders how long it will take for the battle to end. Sun is impressed that he has met humans who are fighting back.

Bily reminds Andy that they don’t have time. Juiz reveals that God wil use every means to destroy the world and fend off their attacks. She adds that they need “Unluck” to win against the mightiest God. Andy agrees and wields his katana with one hand. He realizes that he has a trump card that they will use when the battle intensifies. Bily fights using his might, but he is beaten like a bug and land on the ground on his back. Andy tells Bily he has done his role and must rest and let them settle the scores with Gods. 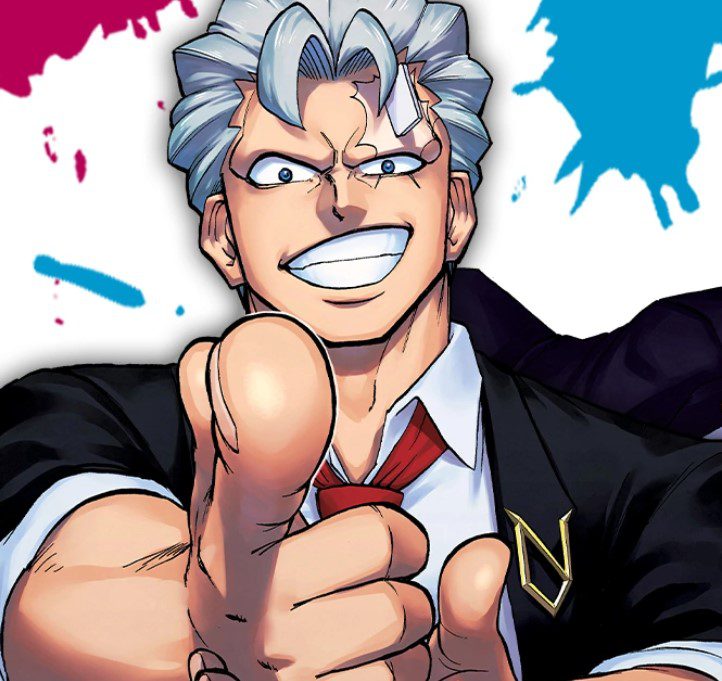 Sun looks at them and realizes that they are helpless. But Bunny girl joins their battle as they prepare to dethrone Sun and restore the world. Sun believes that he wil bury all humans along with the world, and no matter how they fight, they won’t win. Andy hears a voice saying that it wil ensure the “for” wil never set foot on the earth. When he looks back, he finds that Yusai has arrived and realizes they were waiting for Yusai’s person to unlock that power. Juiz reveals about the Super Dreadnought Uninion Lethal Weapon Superior Buster.