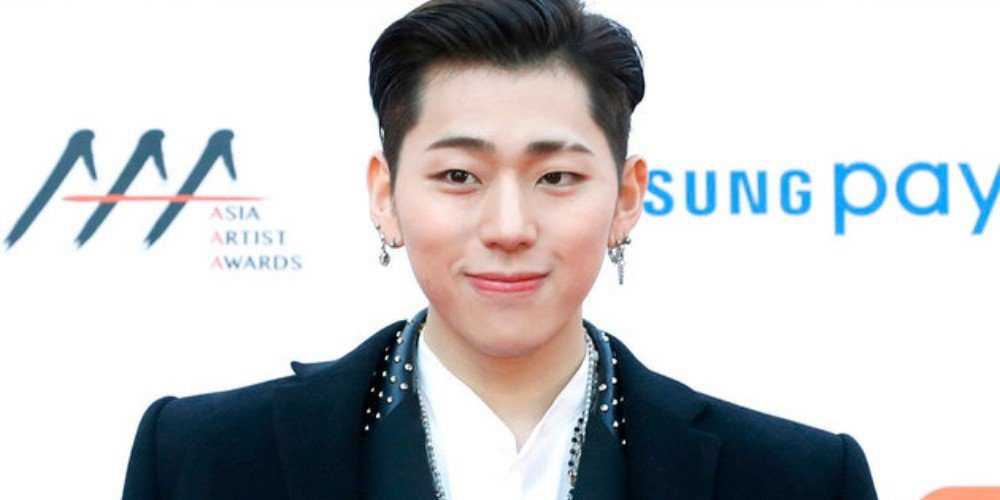 We’ve all heard the verses of ‘Okey Dokey’. One of the voices behind the hit is one of the best k-pop artists, i.e., Zico. It’s been a decade since Woo Ji Ho has been giving us some amazing Korean hip-hop hits after hits. Popular with his stage name Zico, the singer and record producer made his debut in 2011 with the boy group Block B under KQ Entertainment. With k-pop going global, Zico’s fanbase has been turning global as well. And they want to know everything as well. From Zico’s net worth to his career, the singer has all the lights on him for now.

Hailing from Dohwa, Seoul, Zico has been interested in music since childhood. During his time at Seoul Music High School, he used to be a vocal major. The singer also spent a few years in Canada, Japan, and China for studies. Having a knack for hip-hop from the start, he went on to start his career as an underground rapper during his time in Japan. Taking up the stage name “Nacseo” (meaning scribble), Zico used to perform alongside groups like “Dope Squad” and “Undisputed” in the Japanese underground hip-hop scene. 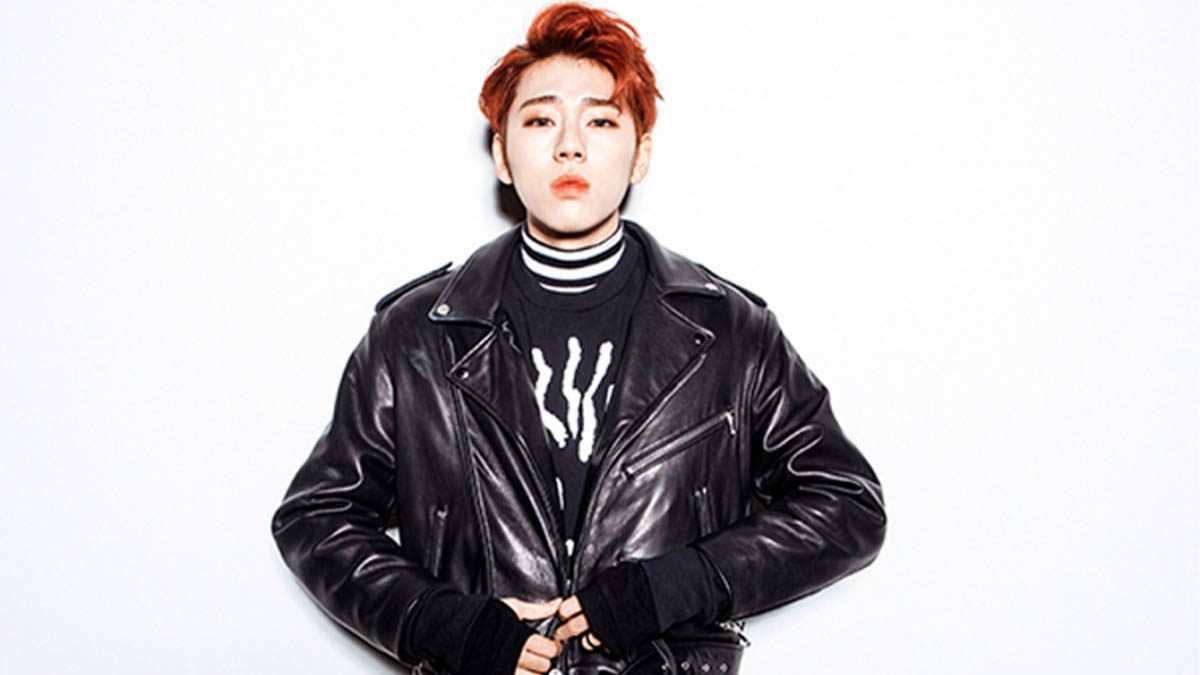 What is Zico’s Net Worth? A Look At The Singer’s Life!

Becoming a good name in the underground scene, Zico went on to audition at SM Entertainment. In 2009, Zico teamed up with Park Kyung and made a musical duo, ‘Harmonics’. The same year, he went on to join Stardom Entertainment and collaborated with IU and Jung Suel Gi. By 2010, he also put out his first mixtape titled ‘Zico on the Block’. With him becoming a known name, Zico joined the boy group Block B in 2011 and received a mixed response from the audience. While the listeners loved him, a few govt. cells had to ban two of their songs from minors.

With Zico’s net worth and popularity rising, he went on to feature on tracks and stages alongside HyunA and girl group WINK. And later on, hosted a few major shows as well. After a whole lot of hosting and releasing diss tracks, Zico went on to make his solo debut with the track “Tough Cookie,” featuring the rapper Don Mills on November 7, 2014. The singer got into some trouble once again regarding his lyrics, but it was all handled. Since his solo debut, the singer has put out solo songs and collaborations as well. Some of his hit songs include ‘Any Song,’ ‘It’s You’ (ft Sam Kim), ‘Balloon,’ and ‘Summer Hate’. 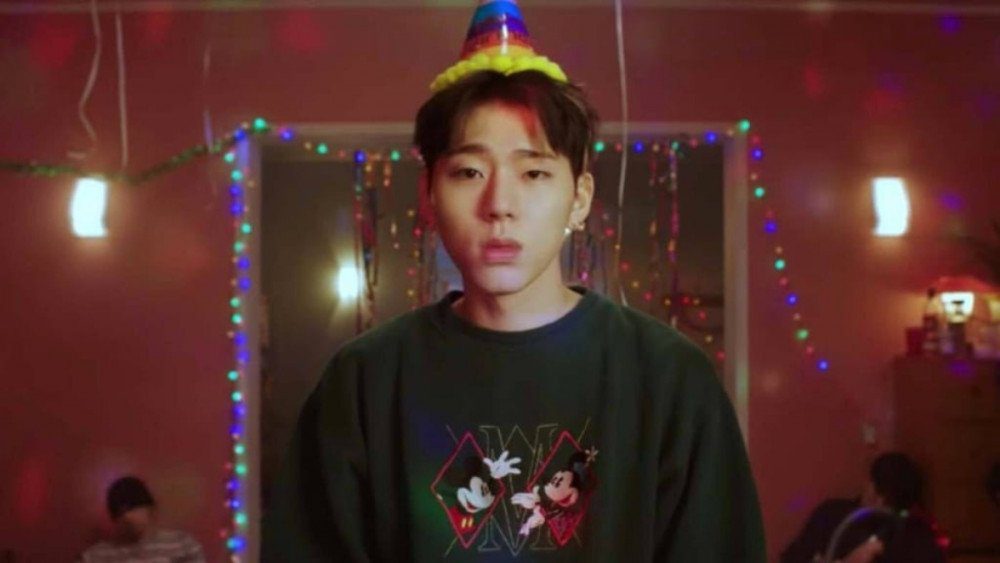 What is Zico’s Net Worth? A Look At The Rapper’s Life!

Also Read: Which Group Is Zico In? All About The Popular K-pop Idol

What Is Zico’s Net Worth?

Zico’s net worth is estimated to be somewhere around $8 million. Talking about the yearly earnings of Zico, it could be estimated up to $213.3K – $282.3K. As he has put a lot of his time in the studio as a producer of his own and Block B’s album, Zico is also known as one of the certified ‘copyright rich idols’ in the k-pop industry.

Along with music, Zico is also a very popular MC in the Korean award and variety shows. He also has a number of brand endorsement deals to his name, thanks to his huge influence among the fans. Zico also owns a building worth Seongsu-dong, Seoul. The building is estimated to be around $4 million. He’s known to be making a profit of $1 million from the building every 2 years.

Zico also owns his own record company, entertainment company KOZ (King Of the Zungle). In 2020, the company became a subsidiary of HYBE Labels. Under the company, there are currently three artists, i.e., Zico, Dvwn, and the boy group FANXY CHILD. In a recent interview, Zico shared that he’s trying to catch up with today’s media interests. He has a lot of ideas and activities planned, and all he needs to do is act on them in the coming years.

Also Read: Famous Songs That Zico Has Worked On That You Must Listen To