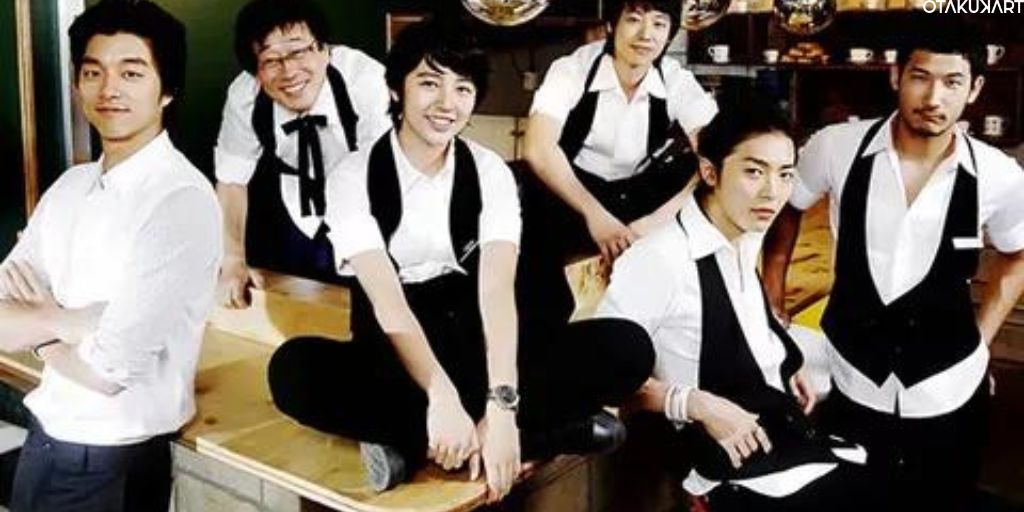 Meanwhile, Choi Han Kyul opens a Coffee shop named Coffee Prince to prove his worth to his grandmother and Han Yoo Joo, who still thinks of him as a friend. He decides to bring handsome male employees so that they get more customers, so Go Eun Chan uses her tomboyish look to work at the coffee shop and make money.

The first member of the Coffee Prince cast that we are going to talk about is none other than the fantastic Gong Yoo. He has become one of the most successful actors in the industry through Goblin, Coffee Prince, and Big. The actor had made a return to K-dramas last year through The Silent Sea. 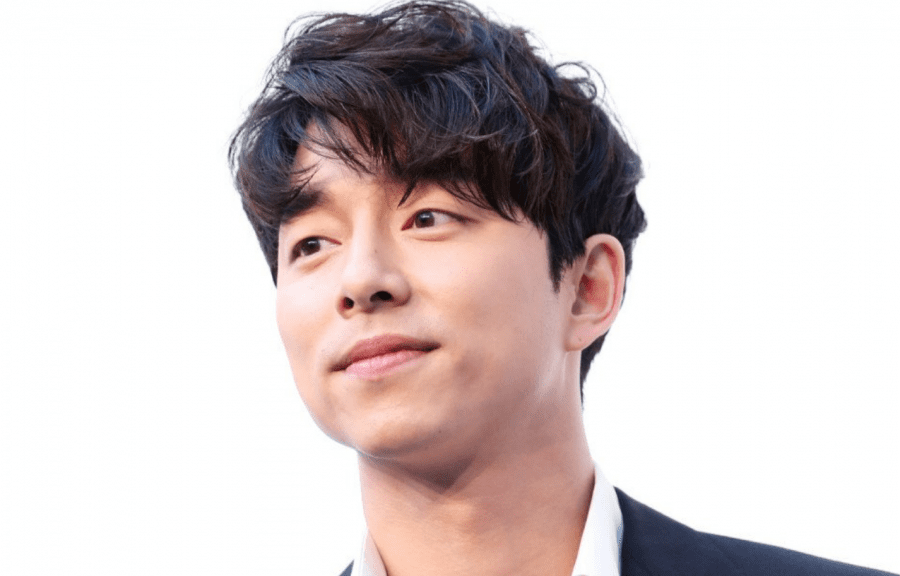 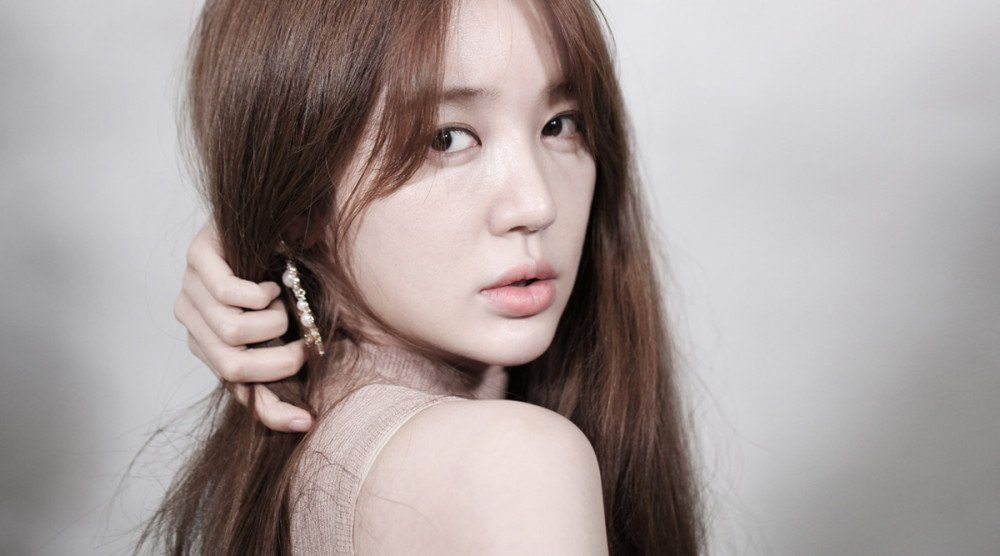 Lee Sun Kyun has established himself as one of the elite actors in the South Korean acting industry through Parasite, My Mister, White Tower, Listen to Love, and many more of his works. 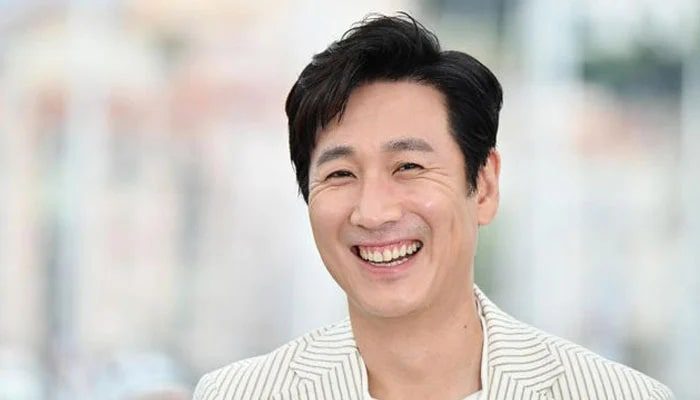 The last member of the main Coffee Prince cast, Chae Jung Ah, might be one of the most talented people you will ever get to know in your life. She started her singing and acting career at the same time and received a lot of success. Even after her divorce, while many women lose their popularity after divorce, Cha Jung Ah remained one of the best veteran actresses and proved that her popularity would not die anytime soon. 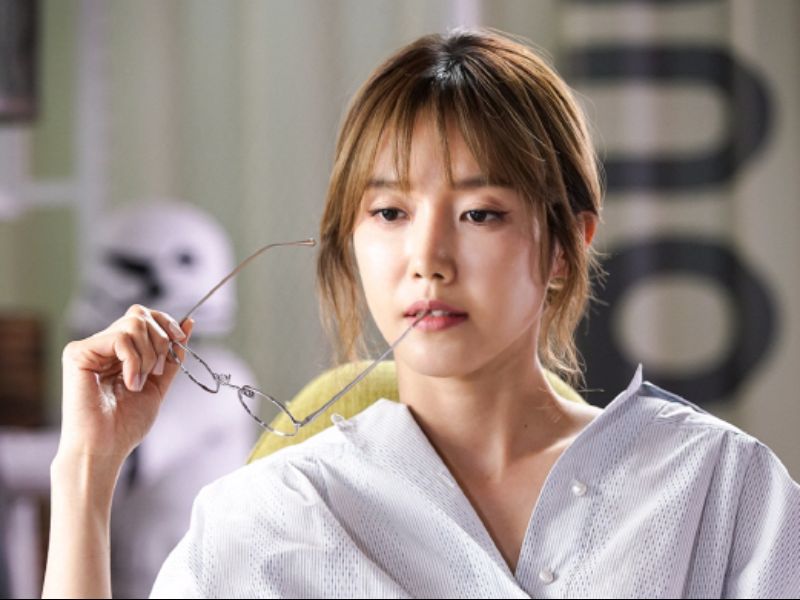 Also Read: Get To Know The Talented Cast of Listen To Love!