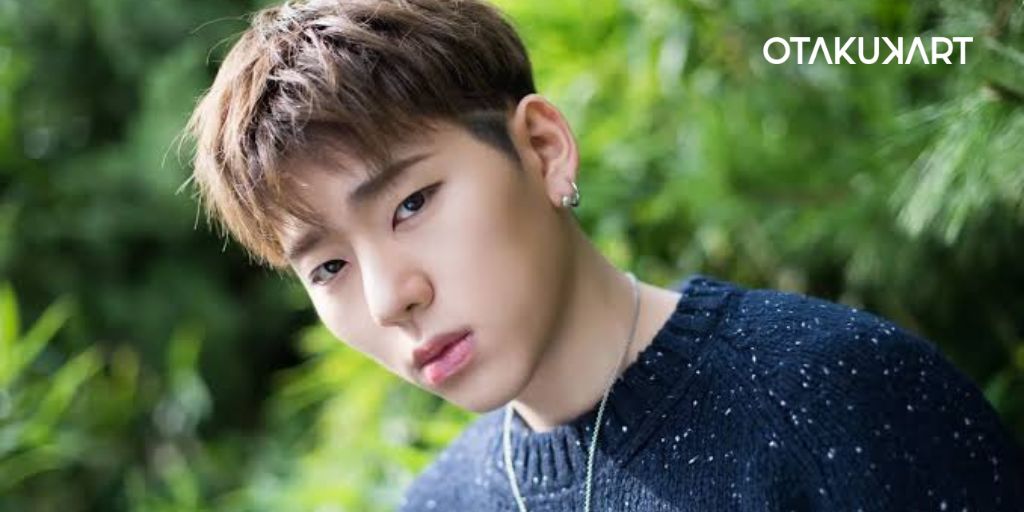 Which Group Is Zico In?

Many people want to know which group is Zico in because the Kpop idol is quite a successful artist and has a huge fan base. We all know that the “Any Song” singer is a highly talented rapper, singer, songwriter, and record producer. He has gained immense attention as one of the best rappers among the Kpop idols. Zico was born on September 14, 1992, and he is currently 29 years old internationally. His birth name is Woo Ji Ho, and he was born in Seoul, South Korea.

Zico is also highly known as the founder of KOZ Entertainment, which is currently under HYBE Labels. Recently, his label also released the announcement of the KOZ Teen Rapper Audition: U18 In The Zungle. This has given hope to many young artists who want to showcase their talents in front of the whole world and get a chance to become true artists with better guidance.

Also, if you do not know, Zico was also one of the judges of I-land alongside Rain and Bang Si Hyuk. He always has a great eye for talent and gives honest feedback, and helps people in their journey to become true artists. So people are curious to know which group is Zico in and many more details about him, so let us find these out in this article.

Which Group Is The Kpop Idol Zico In?

The biggest question of many fans is which group is Zico in. Well, Zico is a member of the Kpop boy group Block B. To be more exact, Zico is the leader, main rapper, vocalist, and face of the group. He is really the best example of a multi-talented person. There are very few rappers who are good as a vocalist, but Zico has always shocked us with his vocal skills and his deep voice.

Now, if you do not know about the Kpop group Block B, here are all the details. This boy group made its debut on April 13, 2011, under Stardom Entertainment as a seven-member group consisting of Zico, Taeil, Jaehyo, P.O., B-Bomb, U-Kwon, and Kyung. But they left their agency in 2013 and signed with Seven Seasons, which is a subsidiary label to KQ Entertainment. Block B is considered one of the very important Kpop artists who played a big part in spreading the Kpop wave worldwide. 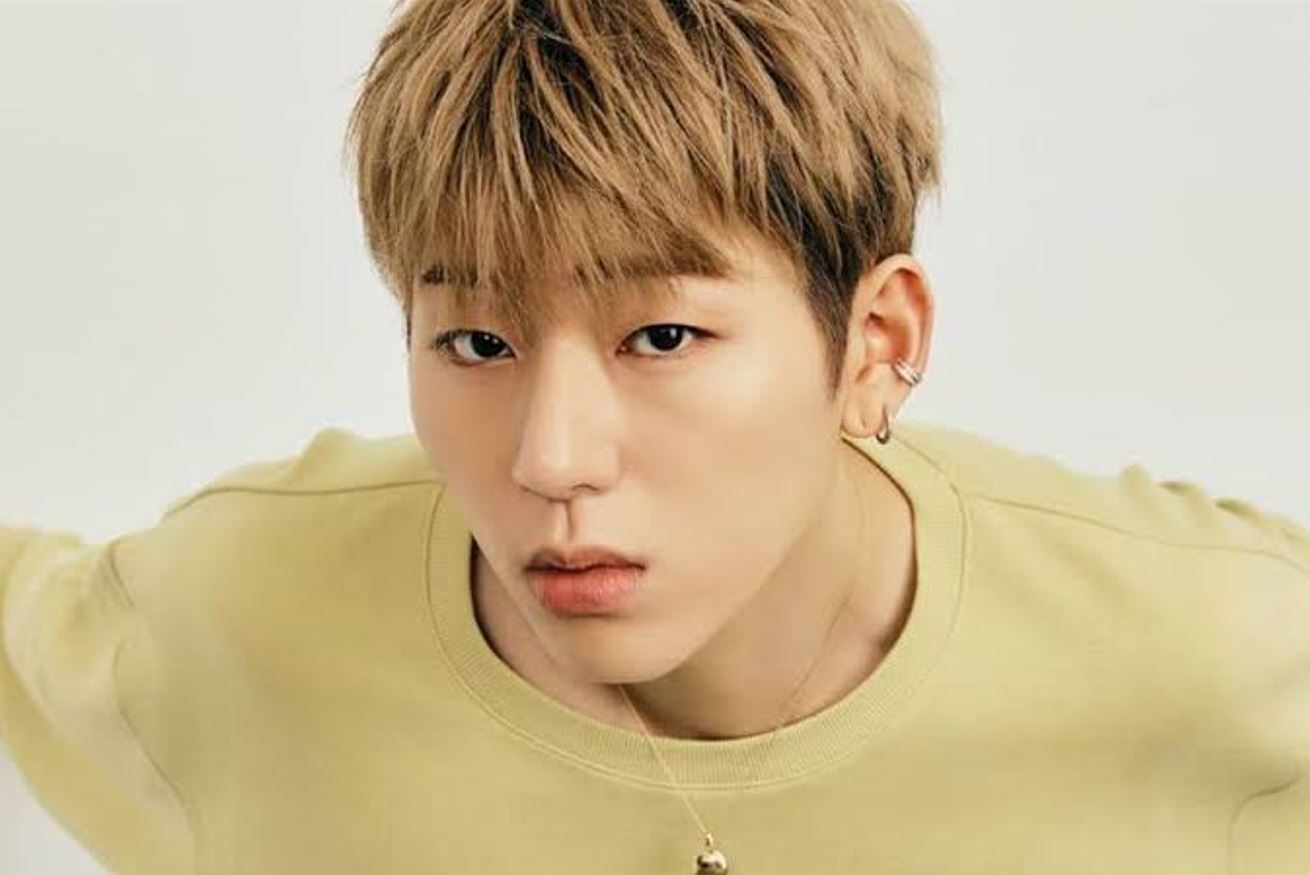 A Closer Look At Zico’s Career

Now that we know which group is Zico in let us have a further look at his career and why he is so popular. At first, Zico was an underground rapper, and he also auditioned for SM Entertainment when he was a teenager. He then debuted as a part of a duo named “Harmonics” with Park Kyung, with their digital single titled “The Letter”. He was also featured in a song by IU titled “Marshmallow” in 2009.

After that, he made his debut as the leader of Block B in 2011. He started gaining high popularity as a member of Block B as fans started loving their songs. He further made his solo debut on November 7, 2014, with his single titled “Tough Cookie,” featuring the rapper Don Mills.

Zico was also a part of Seasons 4th and 6th of “Show Me The Money” as a producer, which again showed how competent the idol was. He was also a producer for the “Wanna One Go Season 3: X-Con”. Zico did not renew his contract with Seven Seasons after its expiration and left the agency on November 23, 2018. Following this, it was announced that Zico established his own Label named KOZ Entertainment, which is now a part of HYBE Labels.

Zico in “Any Song”

If you have been a Kpop fan for some time, you might definitely know the song “Any Song”. Yes, this song created a big trend on social media platforms with “any song challenge,” which is also credited for bringing back the popularity of Tik Tok in South Korea. He won many awards for this song, including the Song Of The Year Daesang at the 2020 Genie Music Awards for “Any Song”. Furthermore, he also won awards like Artist of the Year- Music in the 2018 Asia Artist Awards and the Best Producer Award in the 2019 Asia Artist Awards. There is no doubt that Zico has constantly kept getting better as an artist and has always made his fans proud!

Also Read: Famous Songs That Zico Has Worked On That You Must Listen To