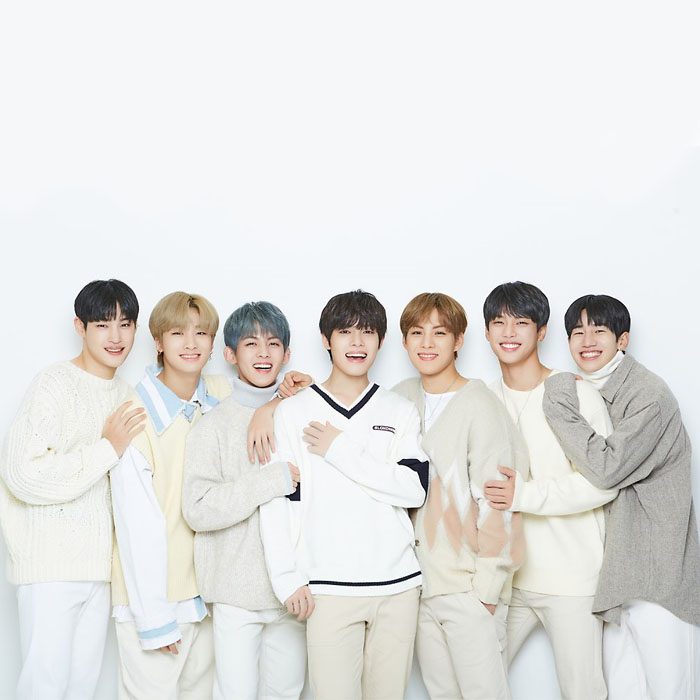 The 4th gen Kpop boy group Tan has won fans over with their amazing discography and catchy music. Furthermore, there is no hint of doubt that the TAN members are immensely talented because they all competed in an intense survival show titled The Wild Idol which was broadcasted on MBC. The name of the group i.e. TAN is an acronym for To All Nations which expresses their desire to spread their message to all nations.

Additionally, TAN has seven talented members and is managed by Think Entertainment which is also the managing agency for top Hallyu stars such as Han Hyejin, Sunghoon, and Jung Dakyung. The TAN members were all popular even before joining the group. The group debuted in March of 2022 with their chart-topping extended play titled 1TAN. The TAN members are gaining attention for their good looks and immense talent.

Get To Know The Talented TAN Members

Furthermore, the TAN members chose the name SODA for their fans which is an acronym for Special, Oxygen, Dynamic, and Adorable. So without further ado, let us get to know the TAN members.

Lee Chang Sun is his birth name. He was born on the 17th of March in 1996 in Korea. Furthermore, Changsun is the leader, main dancer, and sub-vocalist of TAN. The TAN members take every chance they get to talk about how great of a leader he is. Changsun likes his fans to call him Sunny. His MBTI personality type was revealed to be ENFP. 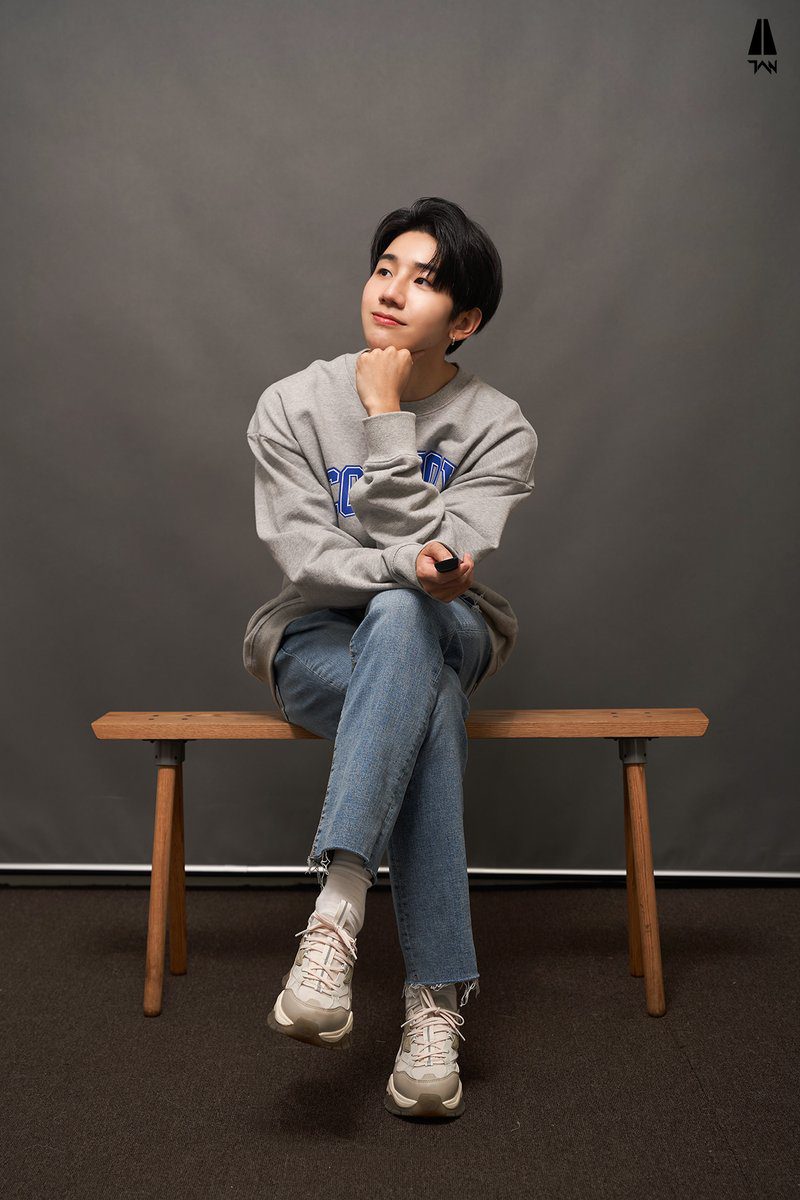 Im Joo better known by his stage name Jooan is the main vocalist and lead dancer of TAN. His birthday falls on the 4th of October. He is a 1996 liner. Furthermore, Jooan’s hometown is in Hwaseong, Gyeonggi do province of South Korea. Before debuting as a TAN member, Jooan was a part of the WE IN THE ZONE kpop group until their disbandment in 2021. Jooan is a devoted fan of BTS’ Jimin and is inspired by how the idol is able to move people with his performances. 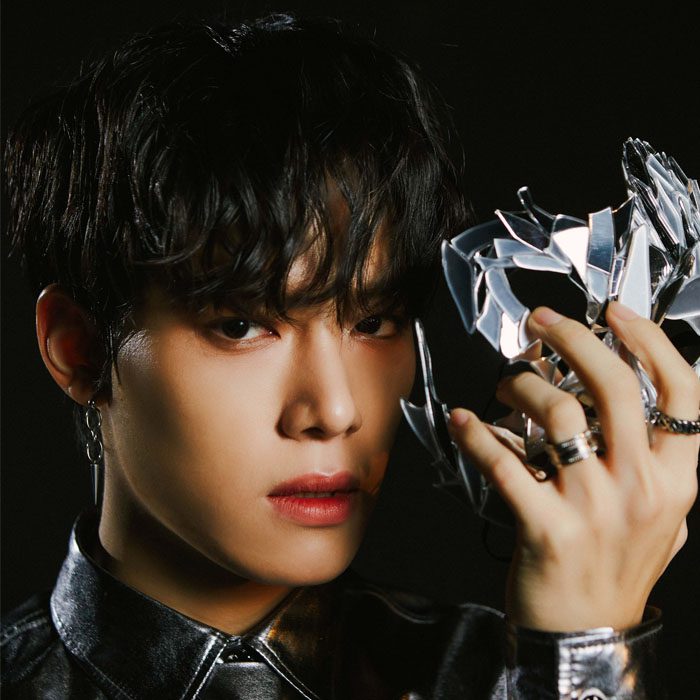 The handsome main dancer, sub-vocalist, and an obvious visual of the group are Jaejun. His birth name is Lee Jaejun and he was born on the 25th of September in 1997. Jaejun was born in Cheongu, Chungcheongbuk do province of South Korea. Many of you may recognize him as Maru of the famous Kpop group C-Clown. Additionally, Jaejun is also a member of the duo named JT & Marcus. 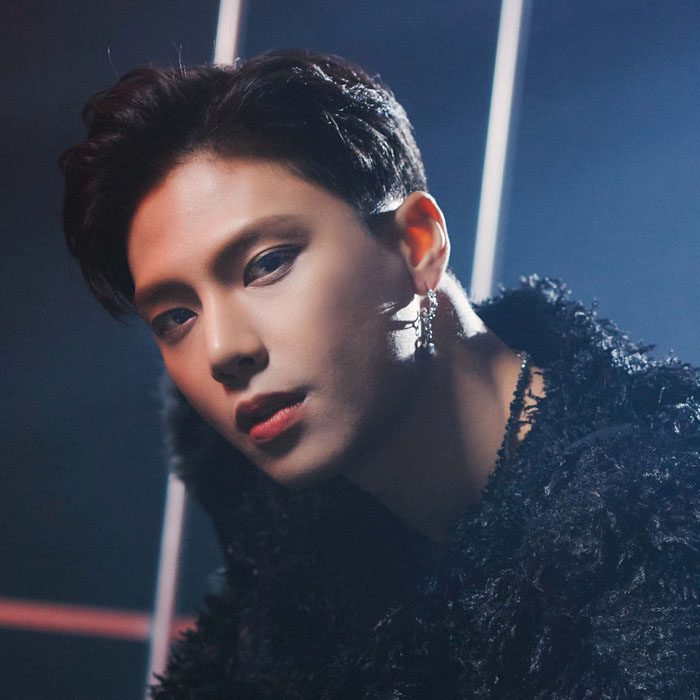 Seo Sung Hyuk is the lead vocalist of TAN. He was born on the 26th of August in 1999 at Bucheon in Gyeonggi do province of South Korea. Sunghyuk was a contestant on the second season of Produce 101 and ranked 31st. Additionally, Sunghyuk has also acted in multiple web dramas. 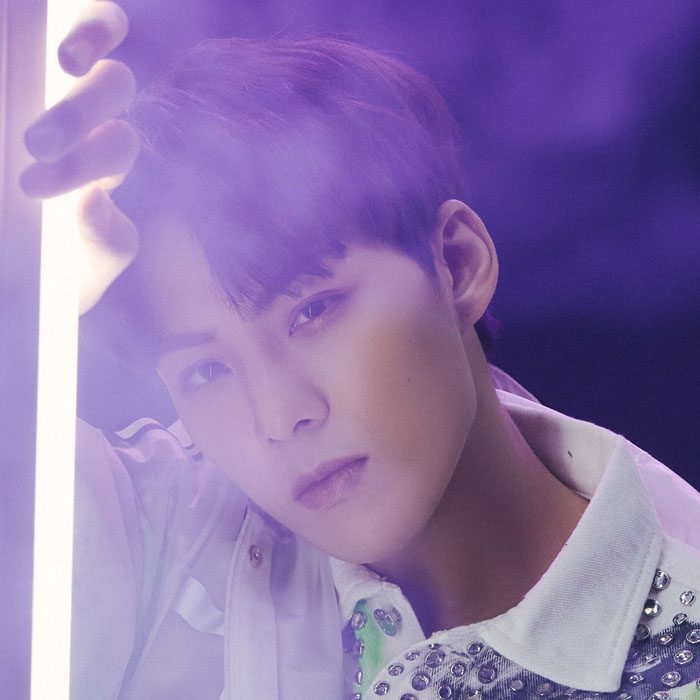 The lead vocalist of TAN is Kim Hyun Yeop. He was born on the 23rd of October in 2000. Hyunyeop was a Big Hit trainee for three years before he joined TAN. He garnered tons of fans during his time on Wild Idol, thanks to his cute image. He has named EXO’s Baekhyun as his role model. 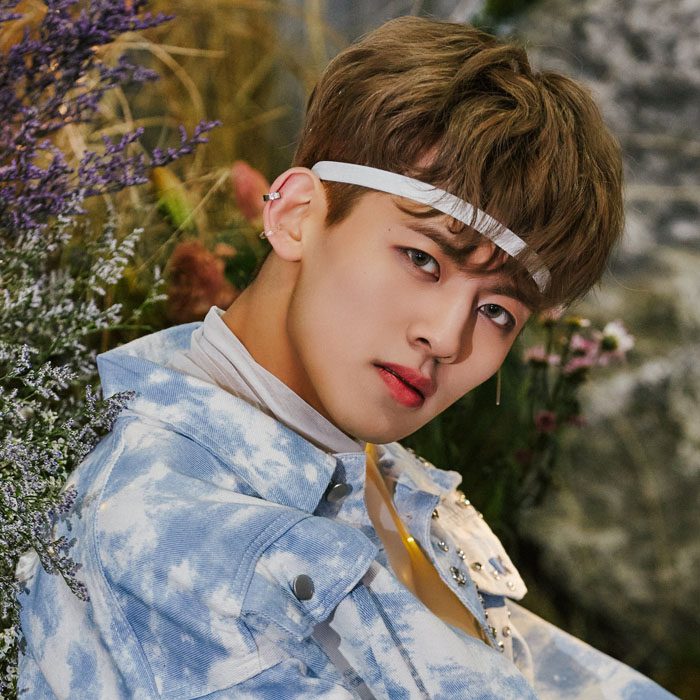 Bang Tae Hoon is better known by his stage name Taehoon. He was born on the 11th of November in 2002. He is the lead dancer and sub-vocalist of the group. Taehoon has lived in Canada for over five years. His MBTI personality type is INFP. 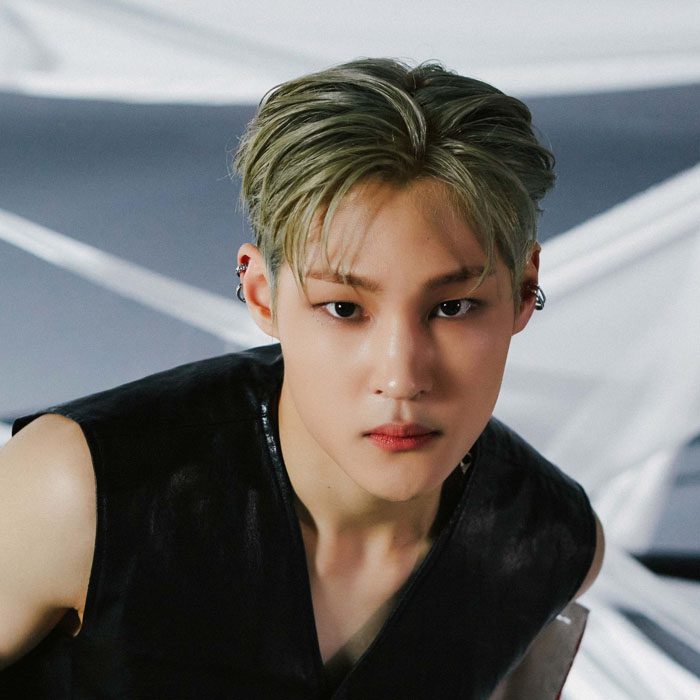 Kim Ji Seong is the main rapper, sub-vocalist, and beloved maknae of TAN. Furthermore, Jiseong was born in Songpa-gu in Seoul of South Korea. Jiseong is majoring in rap and has released four catchy mixtapes. He has named ZICO as his inspiration. 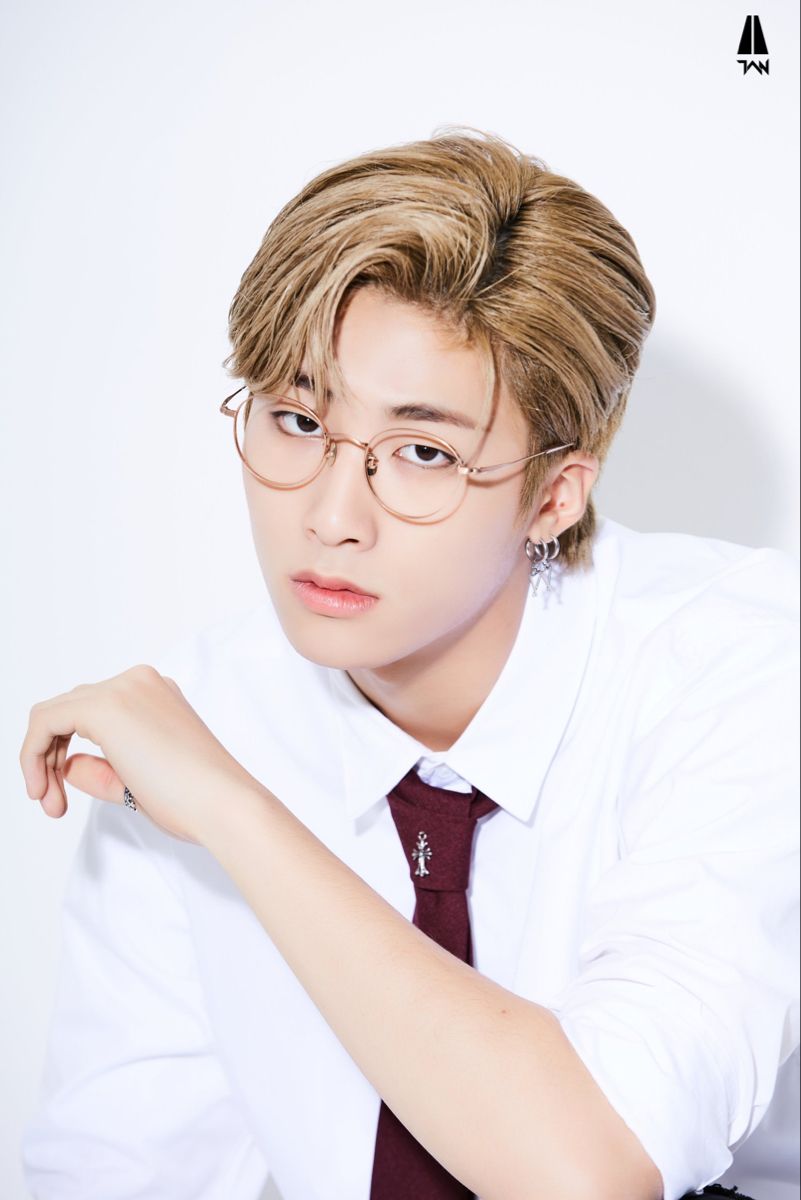 Also Read: NCT Dream Members: Know The Boys Who Are Taking Over The K-pop Industry!