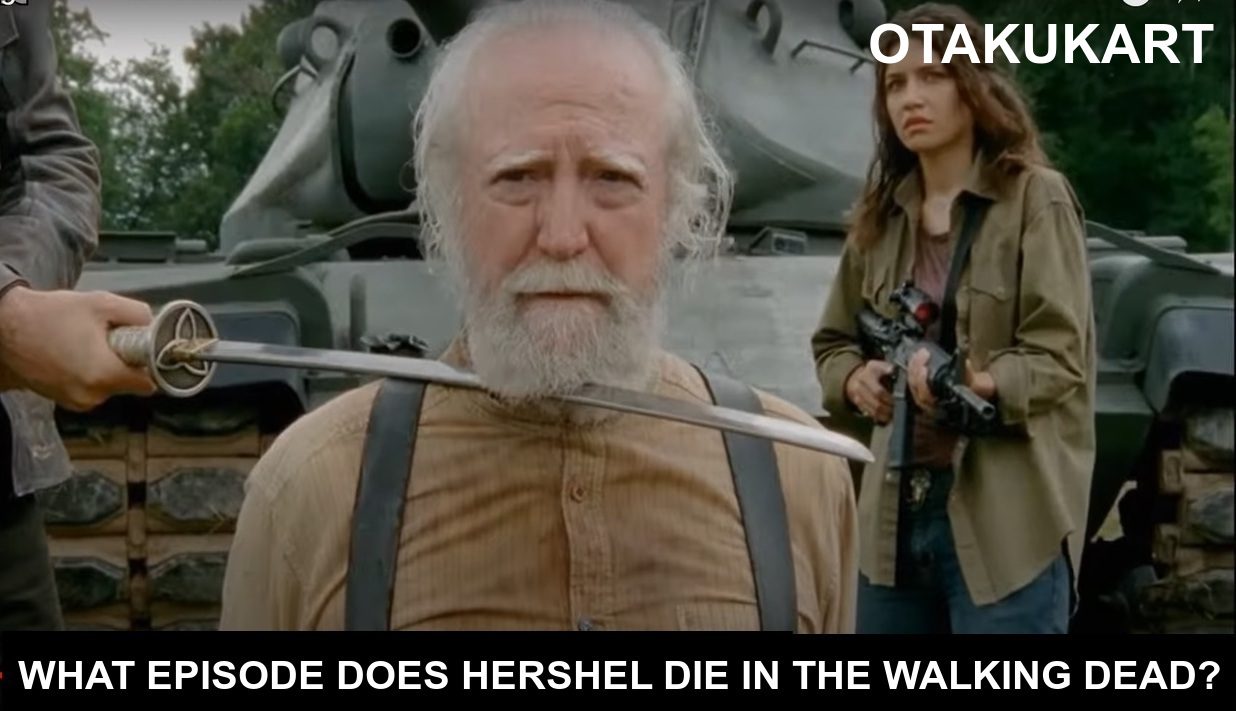 What episode does Hershel die in the walking dead? This is the most frequently asked question on the internet about the show. A decade ago, The Walking Dead drew more than 17 million viewers, making it the most watched show in television history. People, however, took no time to criticize it as well when the show became repetitive and boring. Until the recent season 11, The Walking Dead saw a massive drop in viewership.

Before moving on, readers should note that The Walking Dead tried to redeem itself in 2021 with the final season, i.e., The Walking Dead season 11. Fans liked that the series tried to bring in the dark world again, on which season 1 was based. 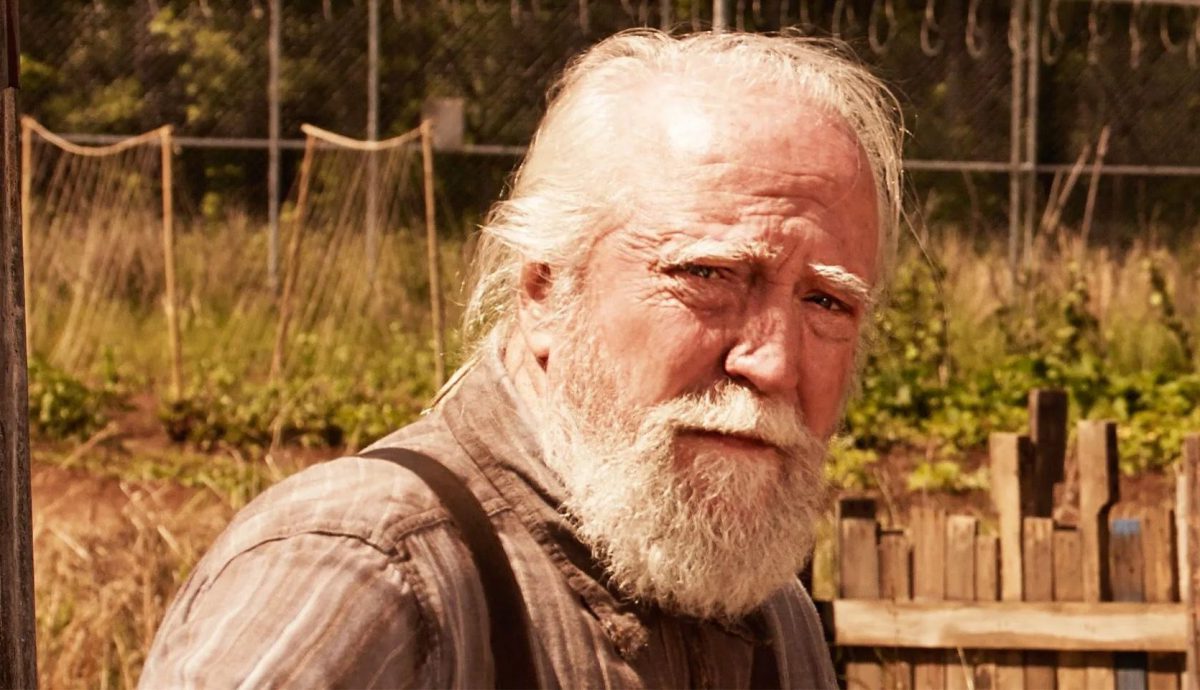 Hershel Greene from The Walking Dead

Also read: What Episode does Frank Die in Shameless?

Hershel Greene In The Walking Dead

Hershel made his first appearance in the series with The Walking Dead Season 2 Episode 2 called “Bloodletting.” In this episode, Carl Grimes gets unintentionally shot by Otis, a resident of the Greene farm. Hershel provided much-needed medical care to Rick and his group from this point on.

Hershel Greene is a crucial character and a survivor of the apocalypse. The late Scott Wilson, who passed away in October 2018, portrayed this role. He is a farmer who spent many years living in a remote area of Georgia with his family.

The father of Maggie and Beth Greene is Hershel. Josephine Greene was his first wife. He was married twice. As time passes, Rick Grimes learns to regard Hershel as a mentor and a father figure.

What Episode Does Hershel Die In The Walking Dead?

How Did Hershel Greene Die In The Walking Dead?

In season 3, episode 2, Hershel was bitten on his leg, but Rick was able to save him by sawing off Hershel’s leg. Cutting the portion off stopped the virus from spreading. But who knew that even after surviving such a tragic accident, he would meet an even worse end? He was furious after learning that Michonne had discovered his true nature and called him a monster. And when the Governor finds out about Rick taking refuge at a nearby abandoned prison, he becomes even angrier. The Governor plans to take Rick and his group down, but his army isn’t prepared to support him. 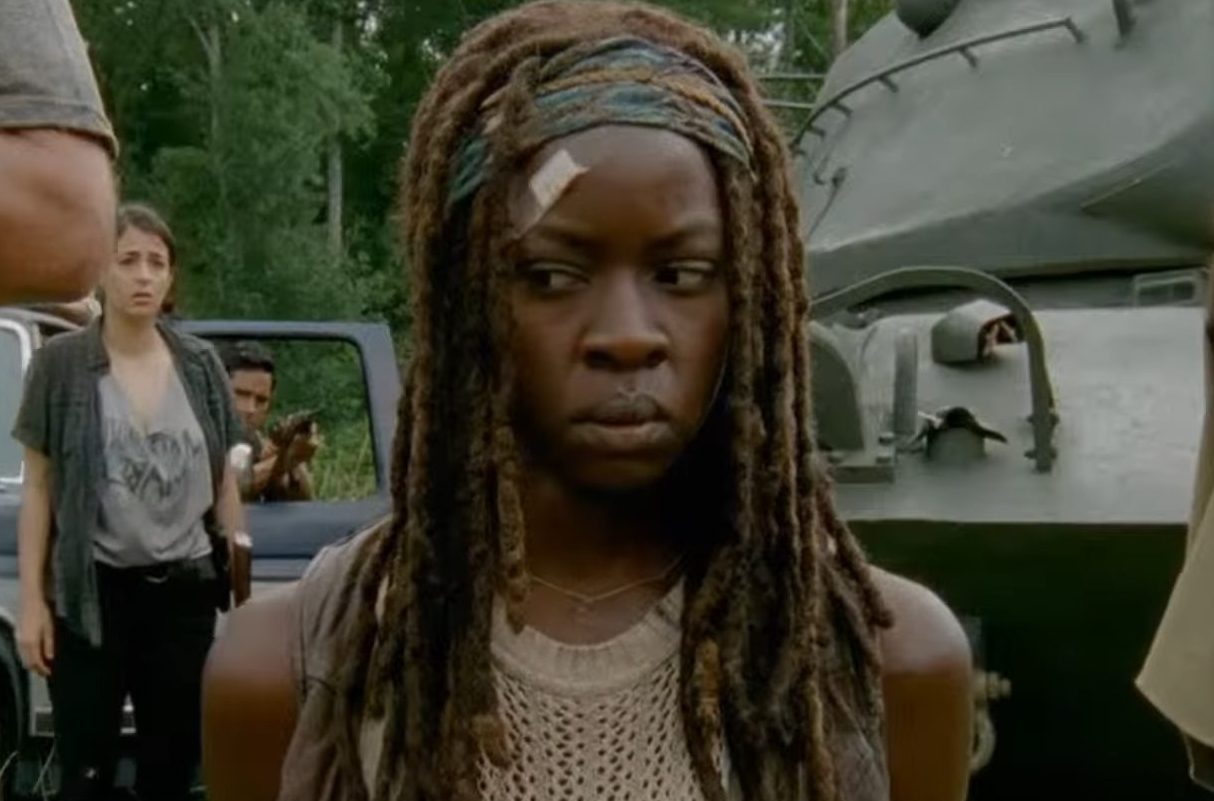 Michonne held hostage by the Governor

And in the end, he kills off the naysayers. Later, the Governor finds some survivors who the man forced to follow his orders. Now he has decided to capture the prison. The Governor took Hershel and Michonne hostage to get Rick to give up. He demands that Rick’s group leave the prison immediately, or the hostages will die. Rick tried to convince him that the two groups could live together peacefully in prison. 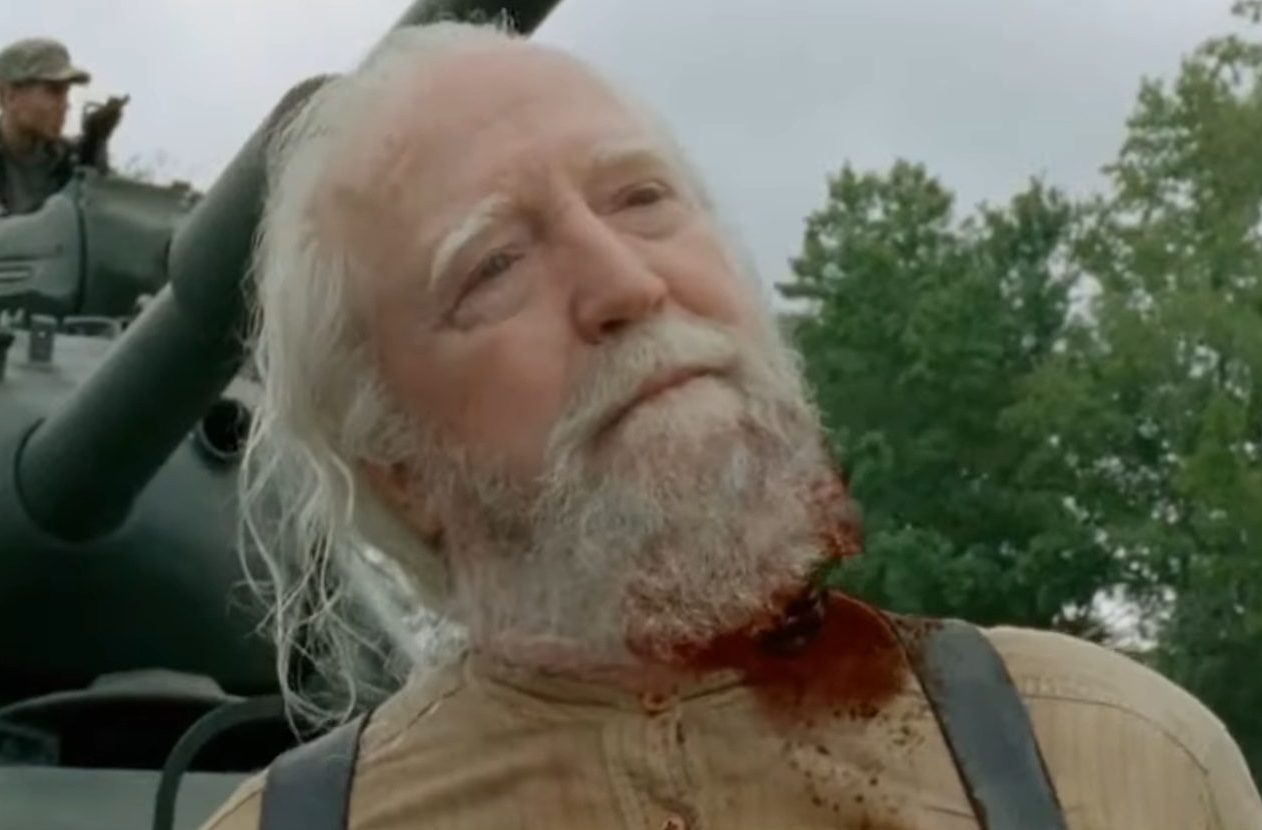 The Governor objected to the plan and used Michonne’s sword to cut off Hershel’s head. His daughters, Maggie and Beth, witness their father’s murder in shock. Fans were so disappointed in Hershel’s character getting killed off as they wanted a rational and helpful guy like him to survive till the end. Even late-Scott Wilson expressed surprise when he learned he would die in upcoming episodes. But he said the showrunner was in a tough spot as well; some characters are to get written off sooner or later, and he understands that.

Why Did The Governor kill Hershel In The Walking Dead?

Why did the Governor kill Hershel instead of Michonne while he had both as hostages? The Governor was well aware of the greater importance of Hershel to Rick’s team. Hershel was knowledgeable and experienced. The Greene family patriarch could never pose a physical threat, but his rationality might. And if Hershel dies, the prison survivors will become weak as a team. He may have been preparing to kill Michonne after Hershel to avenge her for her role in his daughter’s death.

But the priority was to destroy Rick’s team and his plans. Well, we may never get to know the Governor’s complete plans as Rick’s team attack him as soon as Hershel’s dead and Michonne escapes. But we know that Rick’s group disbanded because Hershel gets killed, and everything from that point goes worse. A character like Hershel deserves a better ending and his death remains one of the saddest events in The Walking Dead’s history.

Also read: What Episode Does Mollymauk Die In Critical Role?