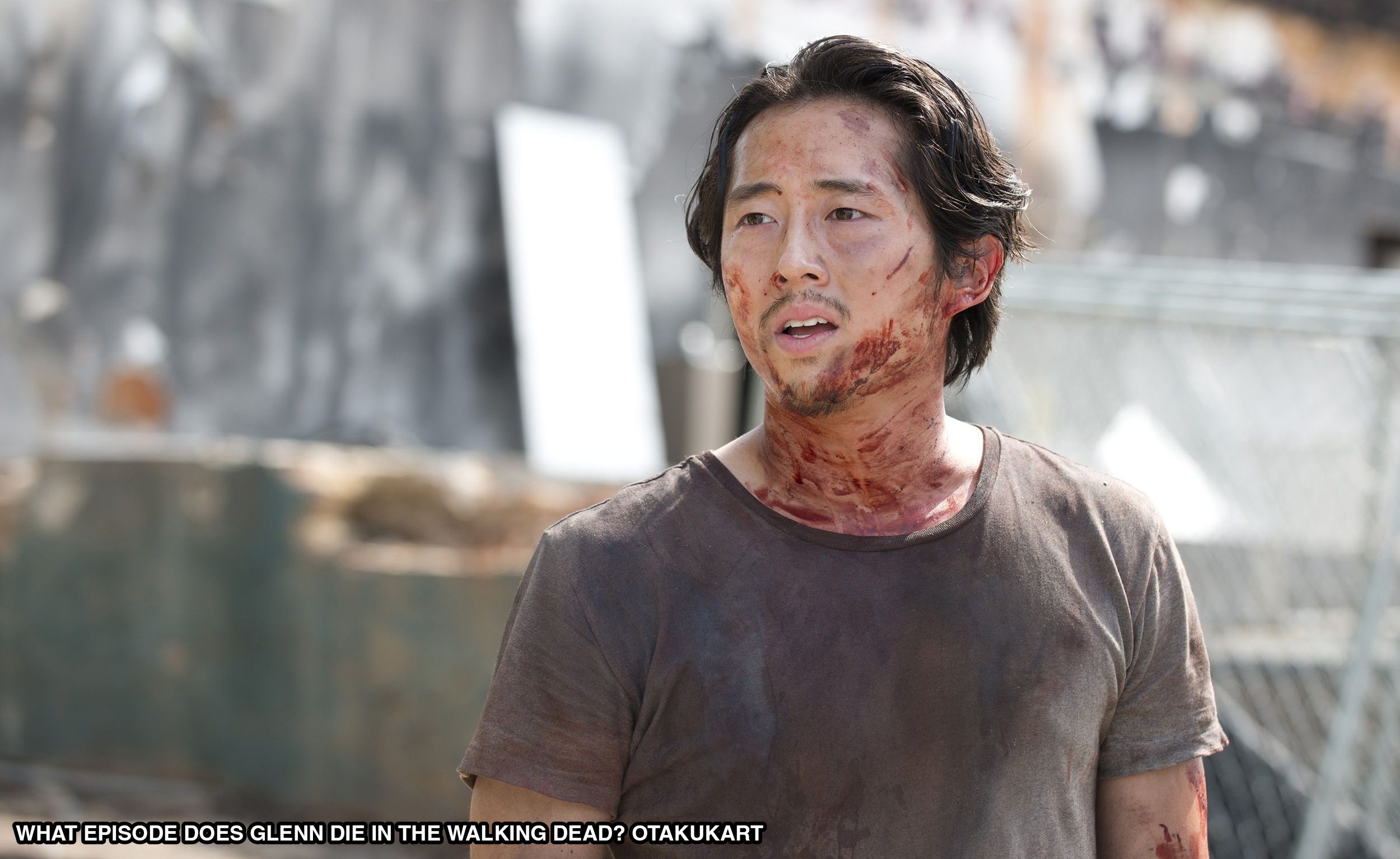 The television series The Walking Dead is technically based on the comic series. Each season of this tv show garnered massive fame and attention for its storyline and concept. The first season premiered in the year 2011. Since the show has successfully come up with eleven seasons in total, moreover, the eleventh one finished airing on April 10, 2022. There have been several things that attracted a lot of attention from the viewers of The Walking Dead. Now, fans are looking forward to knowing in which Episode did Glenn die in the Walking Dead. This incident took everyone by surprise since no one expected this.

But there were several reasons for which his death was mandatory. On the other hand, many of them already knew that Glenn would die as per the comics. Many of them believed that this happened in the sixth or seventh season. While the rest of the series received massive popularity, these two seasons had to face mixed opinions. Since many people were skeptical about the same, this explains the enthusiasm for people to know in which Episode did Glenn die in The Walking Dead. Well, this article will tell you all about Glenn’s character.

Who is Glenn Rhee?

The main reason behind all the popularity would be Glenn’s character buildup. He is one of the leading characters of the show. Moreover, he survived the zombie apocalypse as well. But not for long! As time passes by, Glenn manages to save himself, and guess what? He marries Maggie. And soon, they form a family together as well. This role is portrayed by the popular American actor Steven Yeun in the television series. The actor rose to prominence for Glenn Rhee’s character. 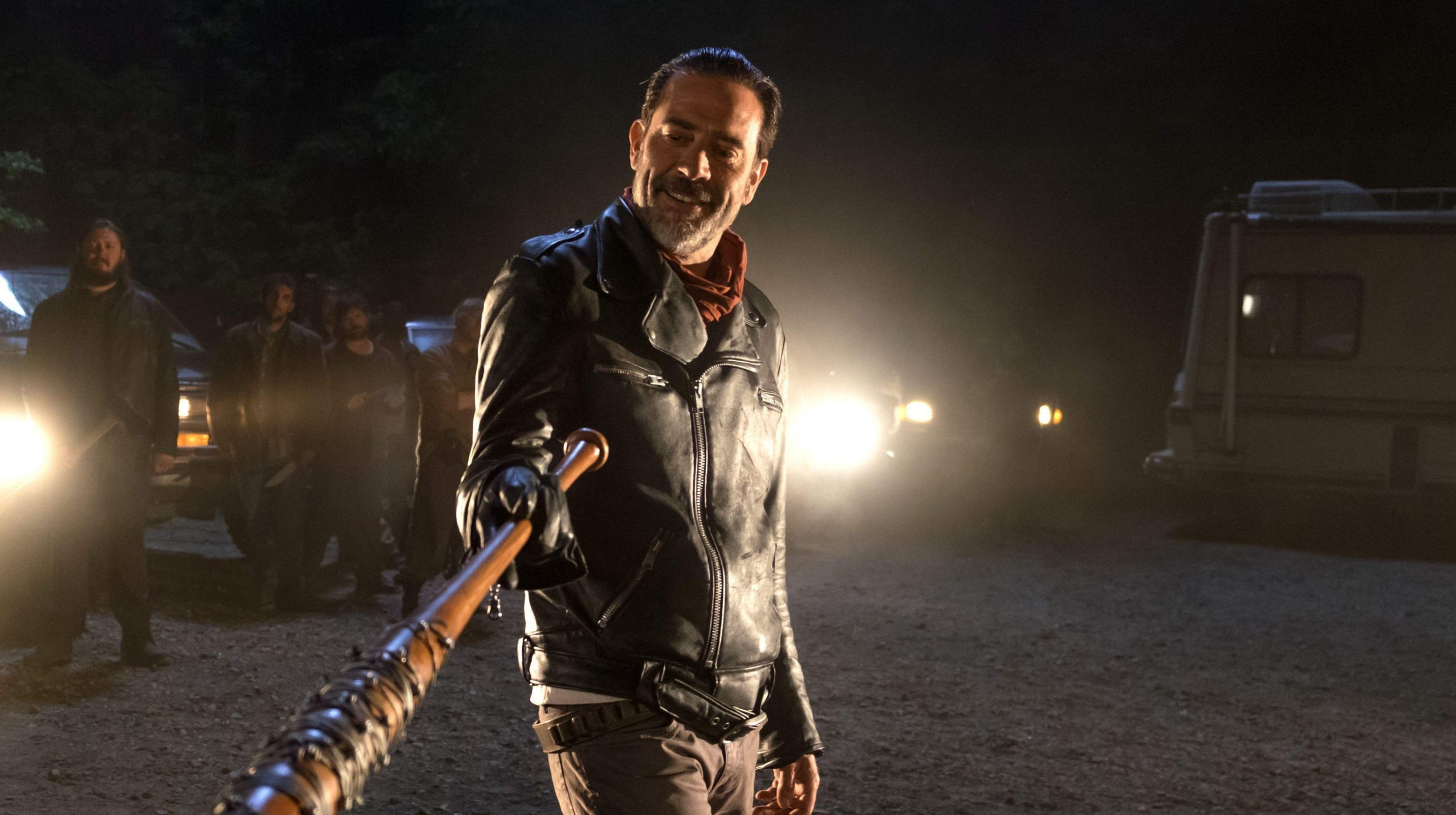 He was always popular for his quick and sharp mind. Since he would come up with remedies pretty easily. On the other hand, the Zombie outbreak separated him from his family. Glenn was always connected to Negan Smith in the show. He is another prominent character in the television show. Well, Steven became very famous because he was good with his acting skills. And even today, Yeun is praised for the same role. Since many fans attached themselves to this character, his death came as a shocking moment for all the Walking Dead fans.

From the very beginning of Season 7 of The Walking Dead, viewers are desperately waiting to know more about Glenn’s condition. Since he was targetted by Negan Smith, and guess what? He was brutally murdered in front of his pregnant wife, Maggie. But they couldn’t do anything because this situation took a devastating turn. On the other hand, fans were skeptical about this season since they encountered Glenn’s death in the first Episode of The Walking Dead Season 7. The Episode is titled ‘The Day Will Come When You Won’t Be’. 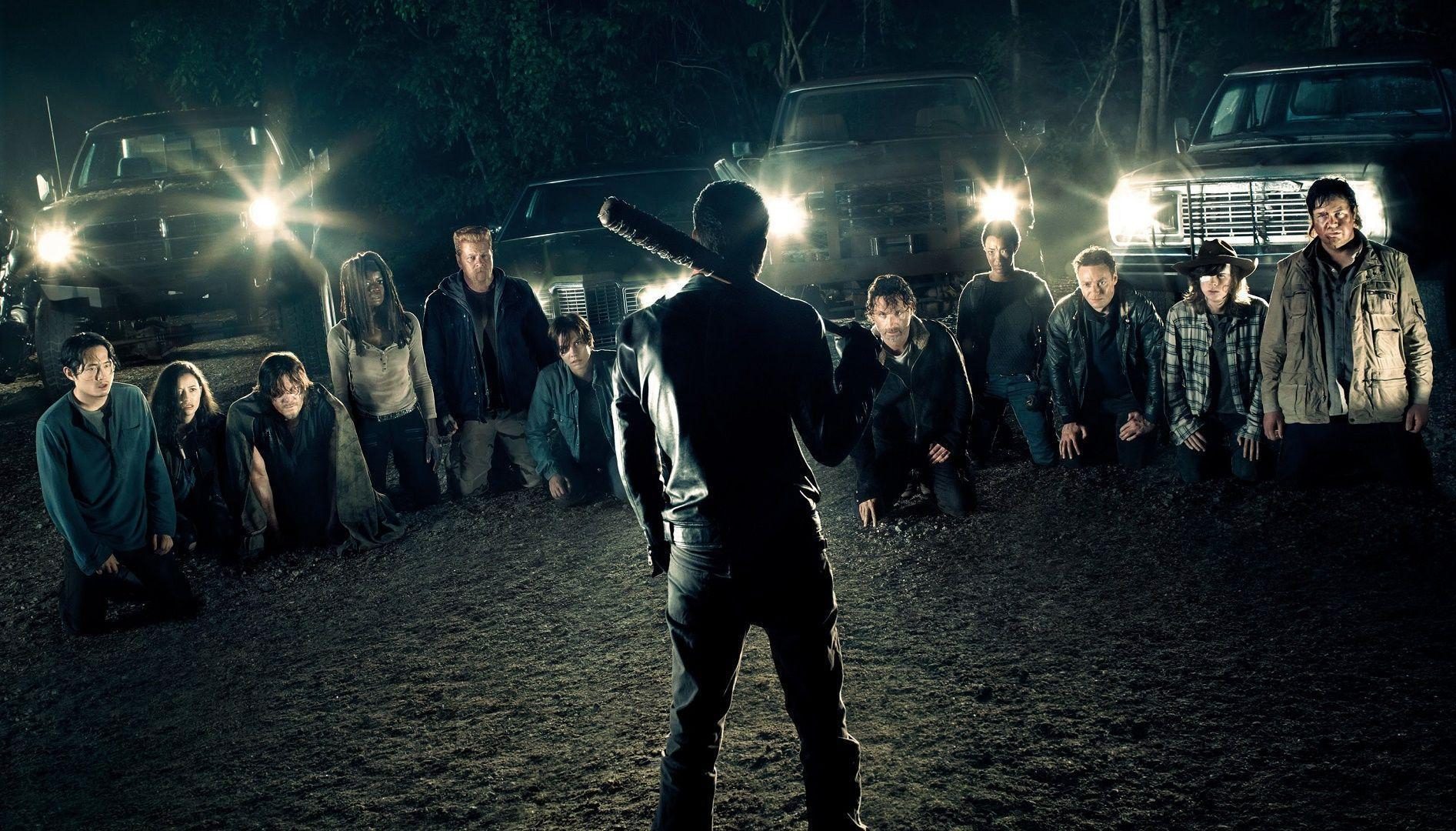 The Walking Dead: Scenes of Abraham and Glenn’s death from the seventh season

Moreover, Season 7 aired in the year 2016. And it lasted till April 2017. Along with Glenn, Abraham Ford is killed by Negan as well. When it comes to the main proceedings of this show, many things are changed as per the comics. However, some of the changes are not based on the same because the dynamics had to be changed as per the whole concept of the book. As per the story, it is a very brutal sight. Since Negan didn’t show any mercy for Abraham’s murder and the same goes for Glenn too. Without thinking, he chose to crush his head with a baseball bat.

And guess what? Maggie had to watch it all. It was very devastating for her to encounter. Since their child had to grow up without a father. Negan just wanted Rick and the saviors to obey him. Since he couldn’t make him do that, he goes out of his way to blackmail Rick as he is ready to kill every last member of Rick’s team. Even though both the members are dead, it was emotional for Rick to see their bodies being disposed of. Well, this was the main reason that the seventh season received massive backlash.

Also Read: Is The Walking Dead Season 11 Coming on Netflix in March 2022?