What to know that in what episode does frank die in shameless? American comedy-drama series Shameless has been an instant hit amongst viewers. Showtimes’ long-running series revolves around the dysfunctional family of Frank Gallagher. As he is the father of six children, he is shown to be neglectful and struggles with alcoholism and drug-additive issues.

Fans applauded the series for its portrayal of a family that seemed too relatable at times, and the show enjoyed 11 season run. As the Ferris has come to an end, fans must be curious to know the fate of the Gallagher family patriarch. The series showrunner gas further discussed it all and how they have been planning the ending for a while. The makers made sure that the ending was rather realistic and also captured the very essence of the long-running series. Let us take a look at all the details and lesser-known facts to know in what episode does frank die in shameless?

What episode does frank die in shameless?

Frank died in Season 11 Episode 12. The popular drama series Shameless finally came to an end last year. The conclusion came along with the notorious family patriarch Frank Gallagher’s death. As the showrunner later pointed out, the family head surely faced some consequences as he suffered from alcoholic dementia, and viewers saw how his mental faculties quickly began to deteriorate, which eventually led to forgetfulness and confusion. 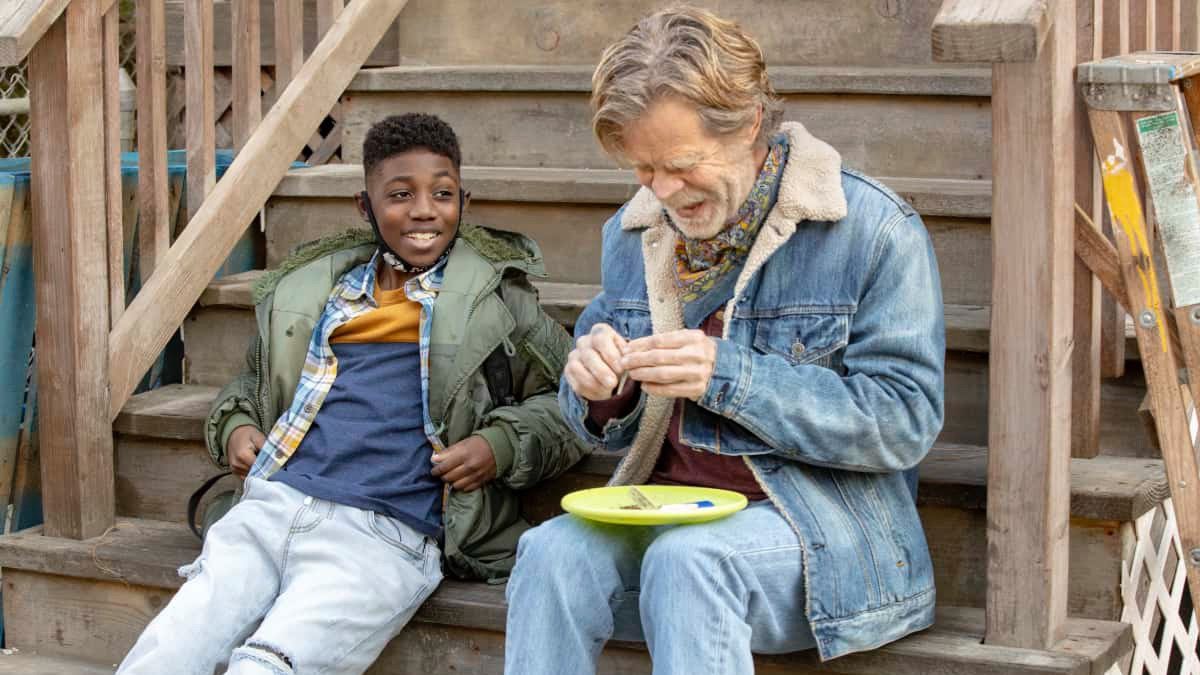 The death, however, gave way to several speculations amongst viewers about whether he was dead or not. While talking about Frank’s death, showrunner John Wells explained how they tried to find some way to make it Frank-like and fun and let him hold on to who he always was in the last moments! The writer and producer also added that Frank’s COVID-19 Death was shown in a bid to accurately reflect the struggles of an economically challenged community like the South Side of Chicago.

Also, read Who Does Lip End Up With In Shameless? Spoilers Ahead

Did Frank Rally Die in Shameless?

While fans saw how Frank’s body was in the ER and dreamed that he was sitting at the Alibi drinking a massive beer and, in that dream, floated up on his barstool above his family. While many speculated that maybe Frank was not dead after all. In an early interview, series showrunner John Wells further confirmed that Frank is dead while putting an end to fans’ speculation.

The showrunner explained that they planned on alcoholic dementia when they were only a few days from shooting when everything shut down in March 2020. He further revealed that he and Bill always made a deal that there would have to be consequences for all of Frank’s abuse to his body, between the drugs and alcohol, and that’s how they arrived at alcoholic dementia and had written more than half the season when they shut down.

Is Shameless Going to be Revived?

Given how popular the Showtime series was, fans have been hopeful for a possible revival. When asked about a possible revival where the viewers can revisit the Gallaghers at some point, the series showrunner showed a never say never attitude while explaining how network giant Showtime has been such a great partner on the show since the beginning, so supportive, and they felt it was time for then to be done, so the makers had to respect that opinion. However, the showrunner also admitted that he could have done it forever. 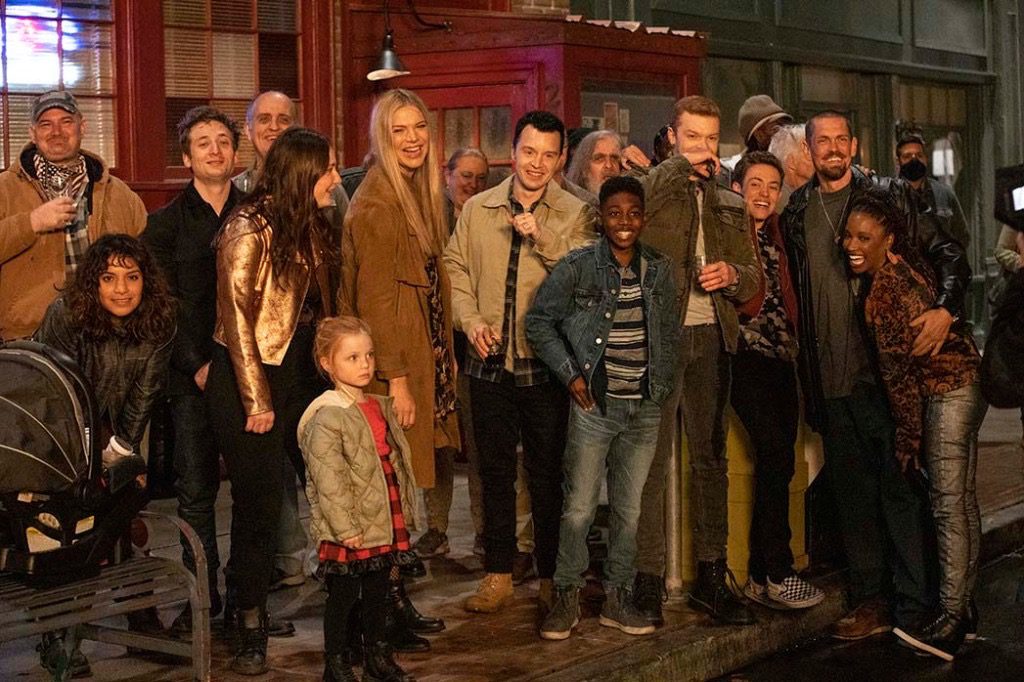 The cast of Shameless

Wells further admitted that they never thought about the last 11 years, so they started these conversations maybe five or six years ago, that they thought that they could not let Frank off scot-free for his years of abusing his body with alcohol and drugs and were always intending to do the alcoholic dementia story because it’s a real thing and wanted to show it on screen. As the showrunner pointed out that in the show, there is a great deal of wish fulfillment, and even if it’s the Gallaghers and the way they handle it and their economic difficulties!