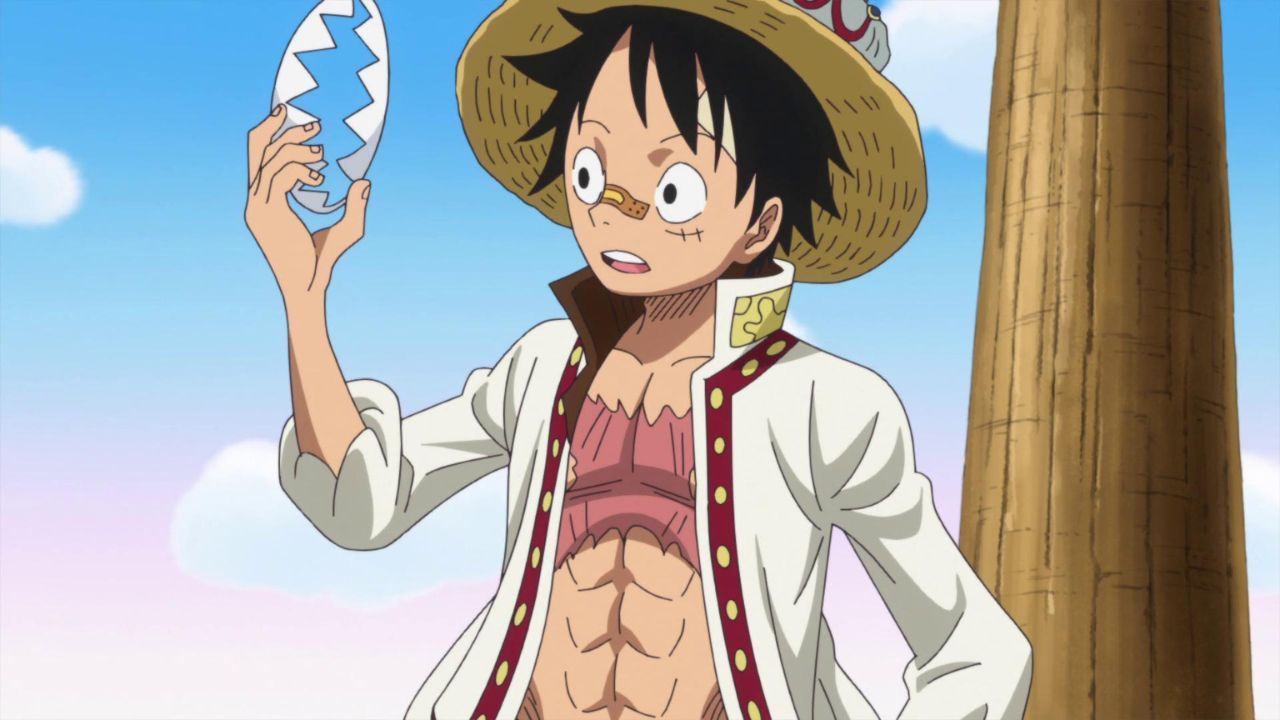 “What Episode Does Whole Cake Island Start?”, is a question yet again asked by fans for various reasons. It is not a surprise that the fans of the series ask such questions, given how long the series is. We still do not know how many arcs there are going to be, but the best we can do until then is catch up to the series. Whereas the whole cake island arc is considered one of the most important arcs of the series because the chain of events that led up to Wano is important. So, it does not matter the reason you are looking for “What Episode Does Whole Cake Island Start?” we will answer it.

One Piece is a long series. As of now, the series has over 1050 chapters and 1000 plus episodes with over 100 volumes. It is crazy to think that the author Eiichiro Oda had first planned to end the series within 5 years. If that were to be true, then One Piece would have ended two decades ago in 2002. However, the series is still in its prime after over 25 years of serialization. With so many arcs and stories, it is easy to get lost in what begins where and what ended where. 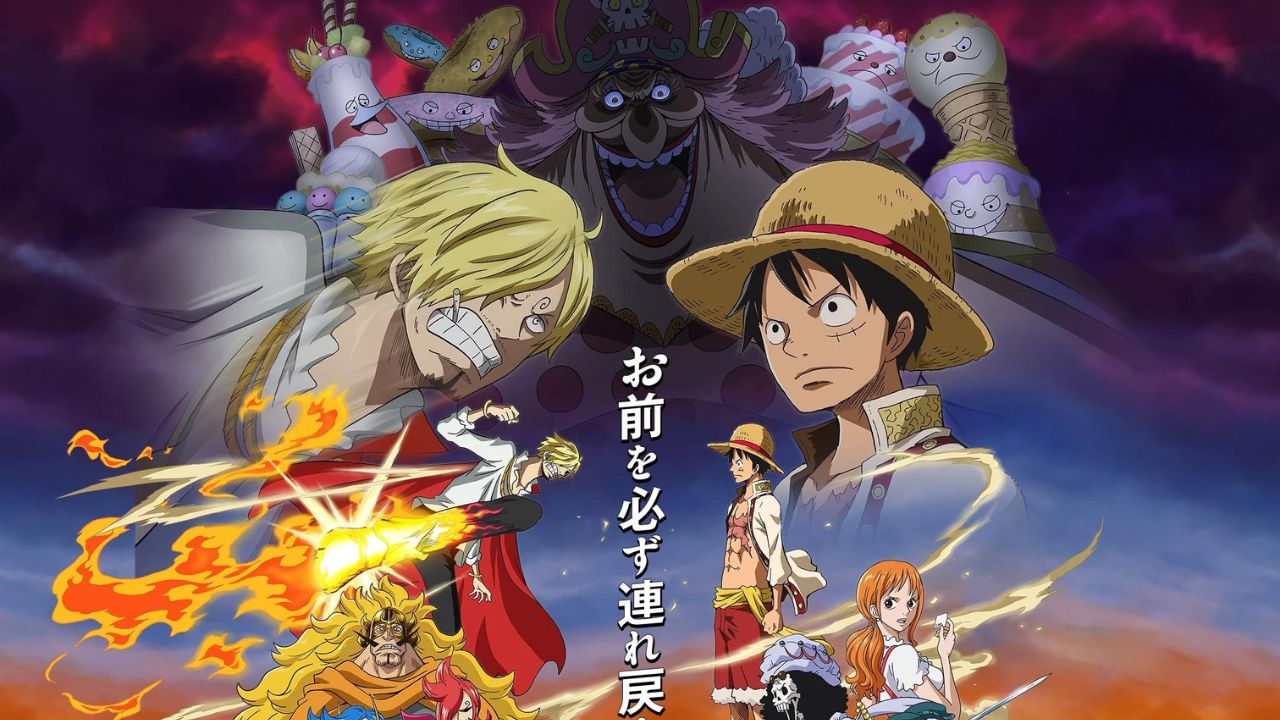 However, officially, the Whole Cake Island Arc starts in One Piece Episode 783 titled “Sanji’s Homecoming — Into Big Mom’s Territory!” The Whole Cake Island also refers to some other names like Sanji Retrieval Arc or also Tea Party From Hell Arc. If you have seen the arc then you must know the reasons for the latter, however, if you are starting the arc for now then it is something to look forward to.

Whereas, the Whole Cake Island Arc starts in the One Piece Chapter 825 titled “The WENP’s Comic Strip”. The chapter could be found in the 82nd volume of One Piece. It is easier to read One Piece due to the pacing in the anime after the post-time skip has worsened. However, if you are a fan of animation then yes watching the anime would be better.

When Does Whole Cake Island End?

Whereas, in the One Piece Manga, the Whole Cake Island Starts from One Piece chapter 825 and ends in One Piece Chapter 902 with a total of 78 chapters. The aforementioned chapters are in the total of nine One Piece starting from Volume 82 to 90 of the series. 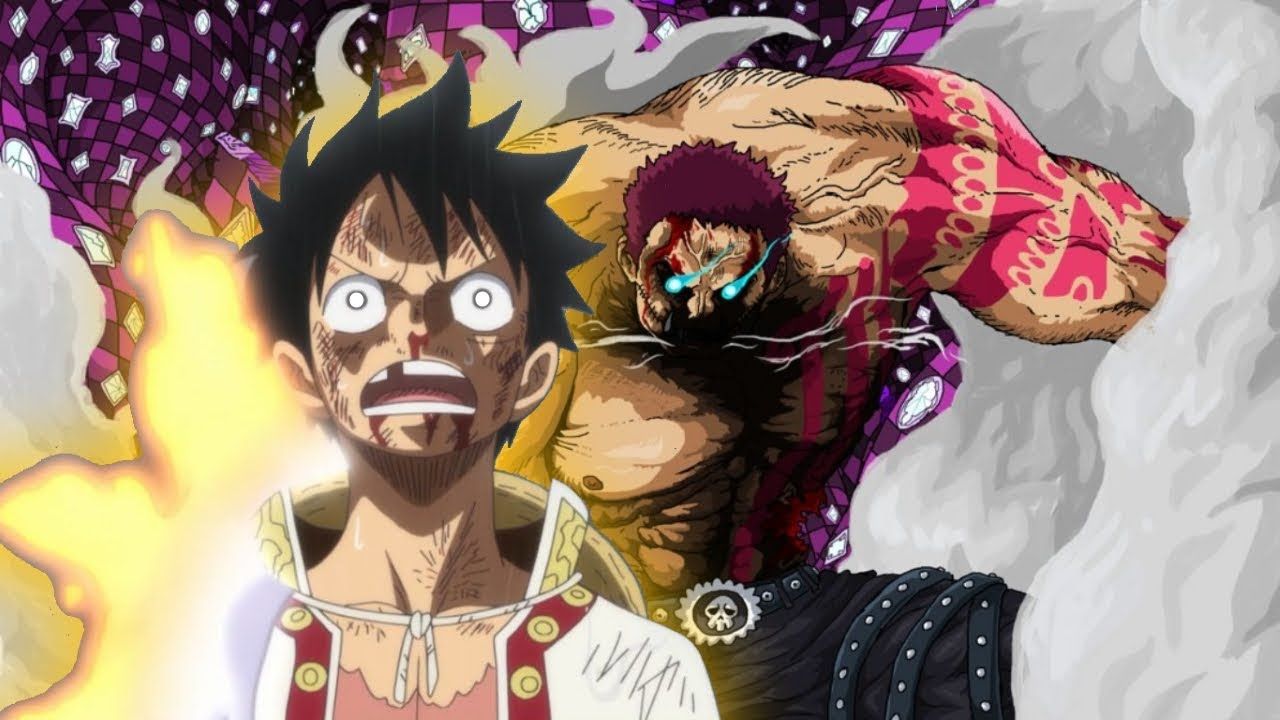 Also Read: Koby Abducted by Blackbeard In The Latest One Piece Chapter 1059!