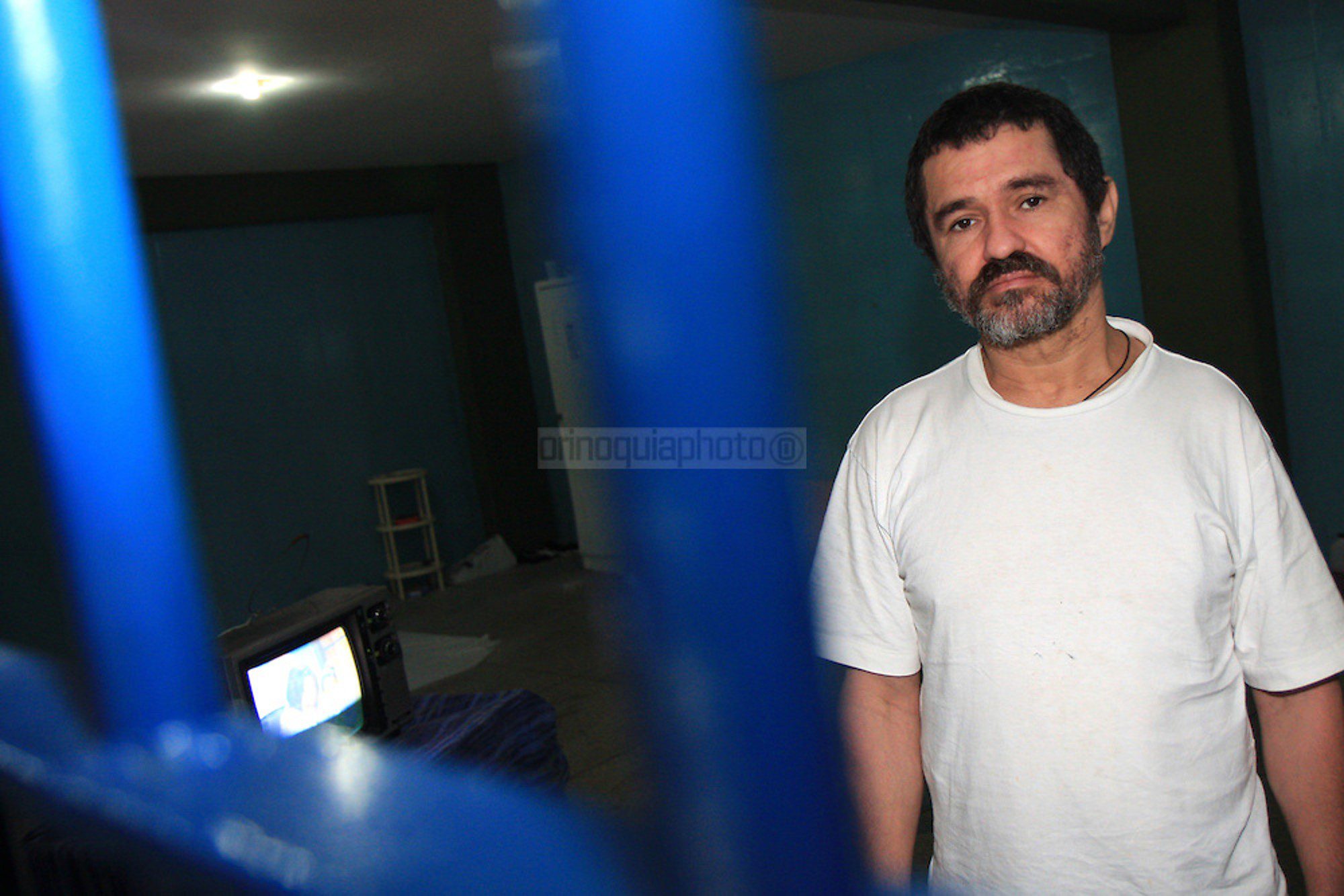 On February 12, 1999, civil defense personnel discovered the corpses of two young persons and notified the security forces. Six additional corpses were discovered while searching in the same region. The property was allegedly a cemetery for bodies connected to drug gangs or perhaps a resting place for those killed during rituals of Satanic cults, according to theories regarding the finds.

Following an additional inquiry, all of the victims were discovered to be missing people. A “madman” called Dorángel Vargas stirred suspicion upon investigation, but how could the man be in any way related to the case became a question to those not privy to the Venezuelan police classifieds.

Born on the 14th of May 1957, José Dorángel Vargas Gómez came from a family of subsistence farmers who patrolled the forests with the guerillas while serving alongside the Venezuelan Liberation Forces on the Colombian border. The guerillas would later say that Vargas was afflicted by demonic spirits.

Vargas drifted away from his family at some time in his youth, after which he experienced three arrests, two of which were for relatively minor violations like cow and poultry theft. After his admission to the Institute of Psychiatric Rehabilitation of Peribeca in the year 1995 for murdering Baltazar Cruz Moreno and subsequently cannibalizing his remains, the third was acquired. He was able to flee the institution and live a fairly regular life in poverty.

Dorángel Vargas arrived in San Cristobal, a major town in Venezuela, at the age of fifteen, and it appears that he began to use drugs and drink extensively. He started residing under the “Autopista Libertador” bridge, an expressway that runs beneath a very gloomy area at night that is commonly inhabited by alcoholics, drug users, and beggars. After a sibling of one of the missing men stated that he saw his brother chatting to Vargas, authorities began searching the area under the bridge in 1995.

During a search, the Venezuelan officers discovered the bodies of numerous individuals and began looking for him, who was hiding in the adjacent bushes. Dorángel Vargas was arrested, but due to a clerical error, the judge ordered that he be taken to a mental institution instead. He was eventually released after 4 years and returned to the Libertador Bridge.

When in February 1999, the bodies were discovered, the police immediately knew who the killer could have been. Three human heads, several feet, and hands, together with various jars holding human meat and viscera ready for cannibalizing, were found in the shed where he was residing, but the terror of Dorángel Vargas was not yet over. 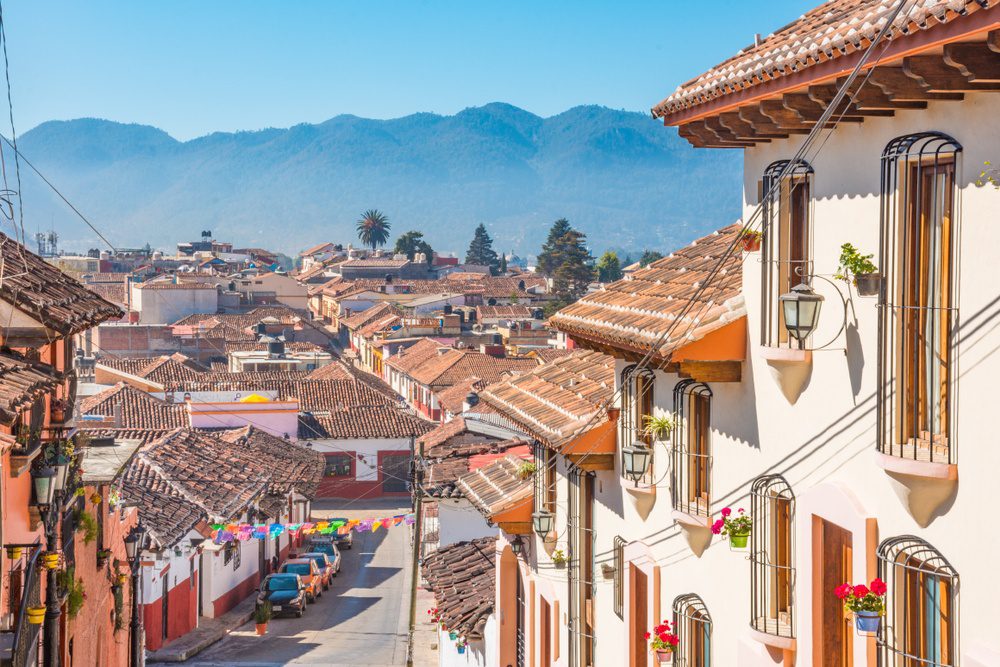 Hannibal Lecter of the Andes

He killed at least eleven individuals between November 1998 and January 1999, some of whom were joggers and others were drunkards who made the tragic error of passing out in a park. He would chase them down with a spear made of metal tubing and bash them with rocks.

He refrained from meddling with children and women because, to him, they were too pure. Obese individuals were not preferred due to high cholesterol levels, as well as elderly people due to their “dirty flesh.” After Vargas would beat his victims to death, he would cannibalize and dismember their bodies while preserving the body pieces in containers.

Vargas said that he preferred to eat the muscles, with the thighs and calves being a “particular favorite,” and that he tried to avoid cannibalizing the hands, feet, noses, ears, and testicles, which were too hard for his taste. He supposedly used the tongues to prepare stew and removed the eyeballs to include them in a soup. Vargas had to kill victims regularly since he lacked a refrigerator to put the body parts in, which would cause them to swiftly disintegrate.

He has admitted to cannibalizing everything from meat to dogs, cats, and lizards. Once, during a prison mutiny in 2016 from where he was held in Venezuela, he made sure to stab two inmates to death and dismembered them. Their flesh was eaten by Vargas and his fellow inmates. Dorángel is now being held in solitary confinement at a police station as he is neither considered a psychopath nor a criminal due to his psychosis. He has been discovered walking about with knives on multiple occasions. 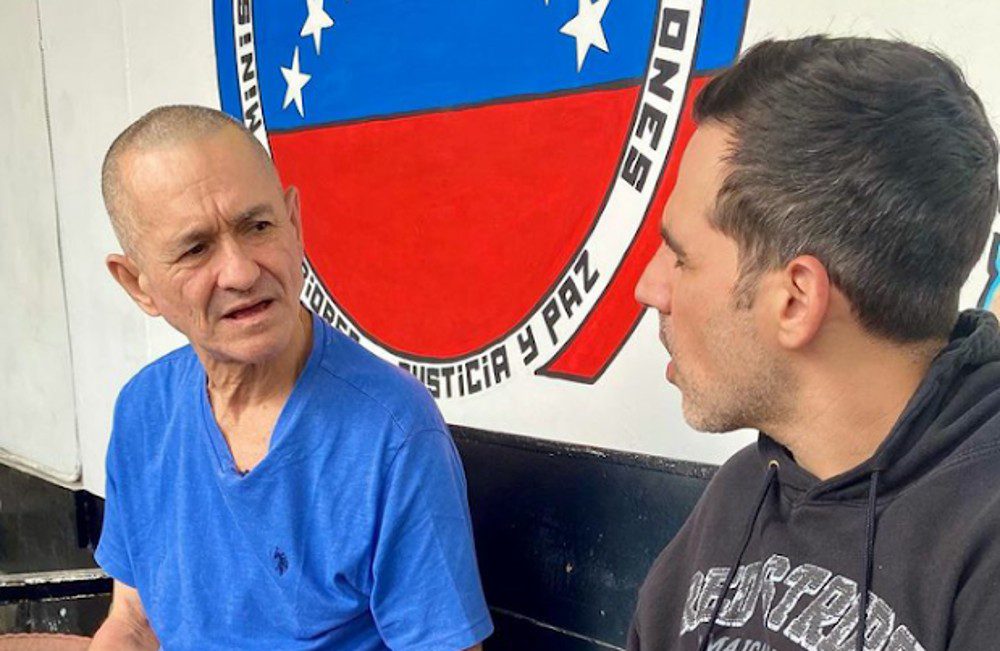 Even the killers are afraid of him. According to a Venezuelan police officer who watches Dorángel, he used to murder everyone who got intoxicated with him. Some residents believe Vargas is being utilized as a scapegoat by a gang of human organ smugglers. Nonetheless, the “cannibal” is now in the early stages of Parkinson’s disease and whiles his days scrubbing floors and washing laundry.

Also Read: The Oradour Massacre: The Village In France That Was Brutalized By German Troops