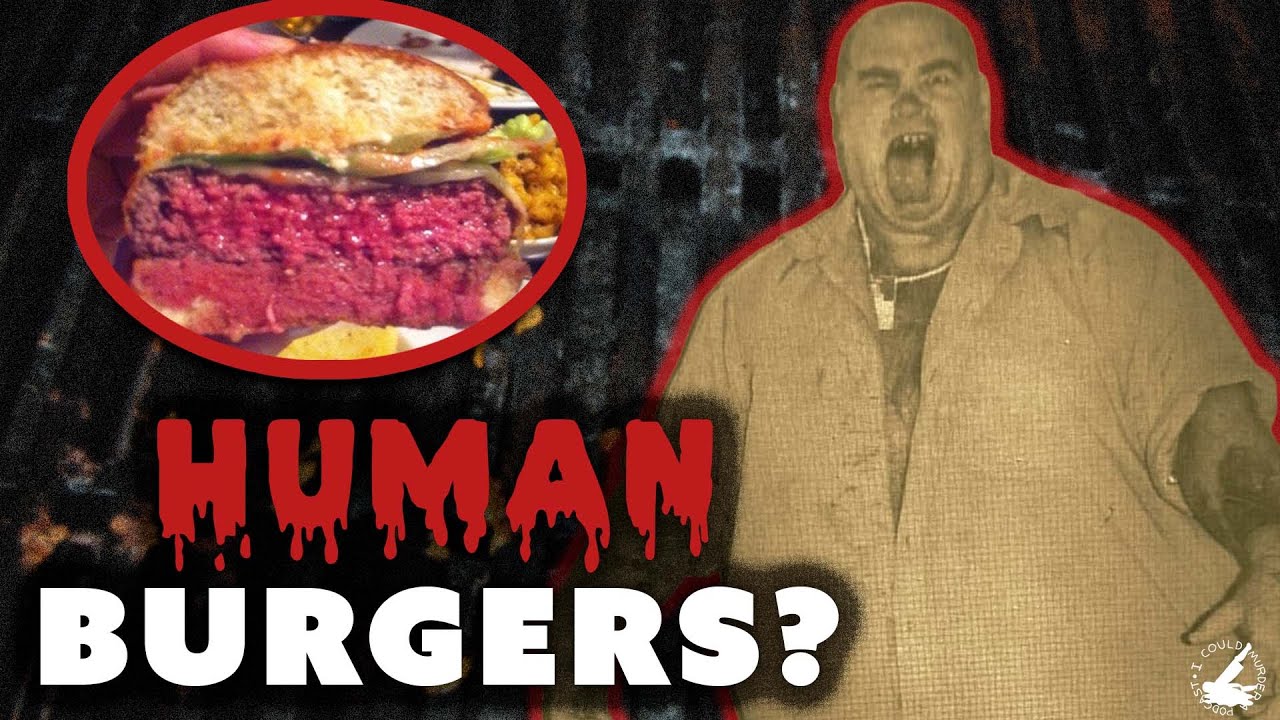 Joseph Roy Metheny claimed to have murdered 13 individuals in total, among whom he purportedly spun into patties and marketed to unaware customers on a Baltimore street, even though police only linked him to 3 homicides. The police expected a struggle when they detained Joe Metheny in December 1996 on assault-related charges.

The lumberjack, a 450-pounder who stood 6’1″, was known for losing his calmness. They anticipated at least certain opposition. The cruelty of the truth baffled the officers, particularly when Metheny did add, “I’m a very sick person,” which was something they hadn’t anticipated hearing.

Metheny confessed to the officers about how he violently raped, killed, and destroyed homeless people and prostitutes. Such people, however, merely provided a stand-in for his intended target, his runaway girlfriend. Then, Metheny admitted to his gruesome murders. He delivered the victim’s flesh to other unaware individuals in addition to eating some of it personally. Let’s know more about this sick monster who made his victims into Hamburgers.

Early Life And Backstory Of Revenge

Joe Metheny was harsh from the start. With an ignored, alcoholic father and a mother who had to take on additional shifts to sustain her 6 children, he had a neglected childhood. In Essex, close to Baltimore, they resided. Little else is known about the early, but according to his mother, he joined the Armed Forces in 1973 when he was 19 years old. Then after, they lost contact.

He basically kept veering off in the distance. The very worst thing that could have occurred to him, in my opinion, was drugs. It’s a tragic story. She spoke. After leaving the Military, Metheny held blue-collar jobs as a delivery driver and in hardwood lumber. Then something happened that made him want to take vengeance.

She shared Metheny’s drug problem, and according to Joe, she left him and started a life on the streets with some other guy. He burst into a wave of anger. He searched for them for several days, searching in supportive housing and even beneath a specific bridge at which he did know his wife had previously purchased and used substances. 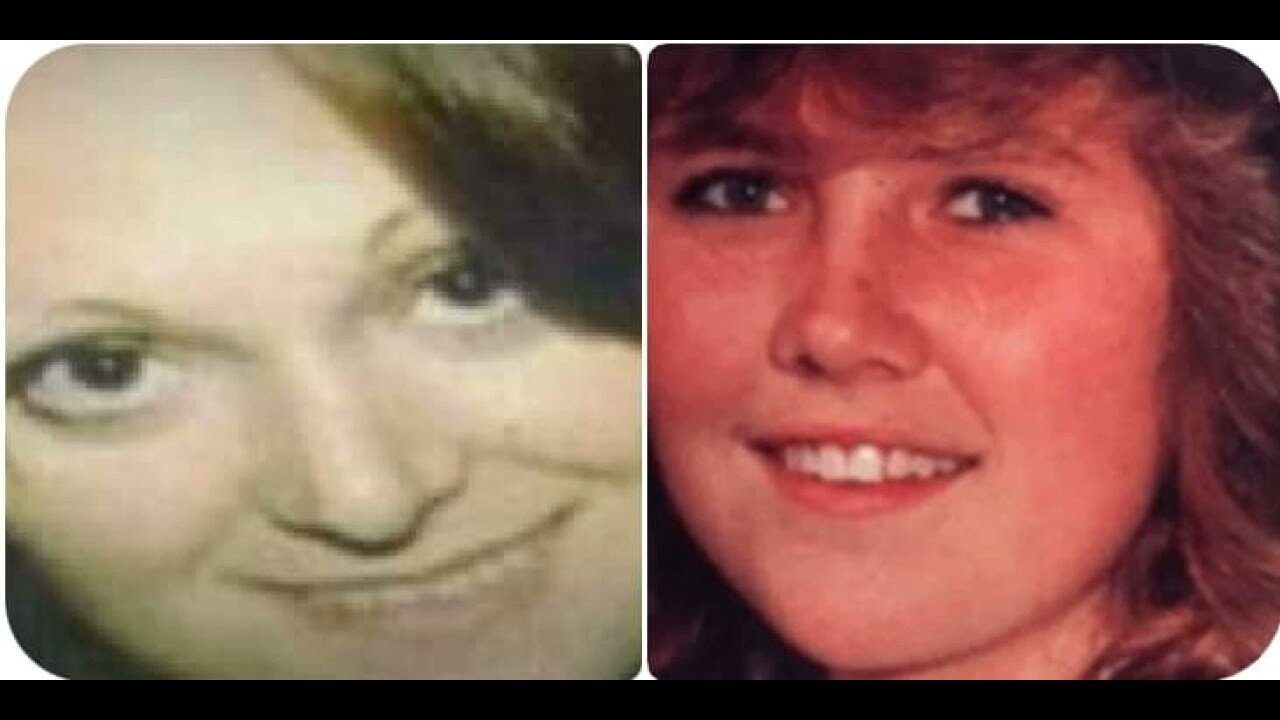 He didn’t find his girlfriend underneath the bridge; instead, he found 2 homeless men who he thought happened to know her. He used an axe he had brought along to kill them both when they made no sign that they knew where his family seemed to be. Metheny supposedly realized a fisherman nearby shortly after that who may have seen what he’d done. Metheny also murdered him, just in case he had. Despite the fact that he later developed a liking for killing, some people consider his first 3 murders to be acts of passion.

Metheny was detained in the state prison for an entire one and a half while he awaited a test after being caught by police for the killings of the 2 men under the bridge. He was cleared of all charges, though, because he threw their bodies in a local river, where police were unable to find them.

Metheny was declared innocent because there was no hard proof linking him to the murders. He started looking for his GF and child once more, but this time something else was diverse. Prison time had obviously not slowed Joe Metheny down, despite the fact that he had ended up spending a year and a half waiting for his trial. Metheny reportedly killed sex workers soon after being freed because they withheld information about his missing girlfriend. But this time, he had a good strategy for what to do with their corpses.

Metheny carried the corpses home as opposed to throwing them into the river. He dissected them there, putting the juiciest pieces in Tupperware. He entombed anything that wouldn’t fit in his refrigerator in a truck lot operated by the parcel business he worked for. It appeared that he was currently killing people both for the game and for retaliation. He combined the meat of the prostitutes with both pork and beef over the course of many weekend nights, creating it into tidy teensy patties. He set up a small barbecue stand by the roadside, where he would offer these human meat patties.

His clients would all eat portions of human flesh at this time. They ended up serving as unintentional hiding places for Metheny’s victims’ bodies. Therefore, keep this story in mind before you eat that burger the next time you’re traveling along the road, and you come across an unfamiliar inviting pork stand.

The Arrest and Death of Joe Metheny

When Rita Kemper, a victim, was able to flee Joe Metheny’s grasp and went right to the police in 1996, he was ultimately nabbed. Metheny volunteered a witness statement during his questioning. He described every one of his murders in depth, even bringing up the sailor’s slaying from many years earlier. He confessed to having killed 10, and according to the police, there’s no reason to think he would have stopped there if they hadn’t caught him.

Ultimately, a court found Metheny guilty and gave him the penalty of death. But in 2000, a jury overruled this decision and imposed 2 consecutive life terms instead. 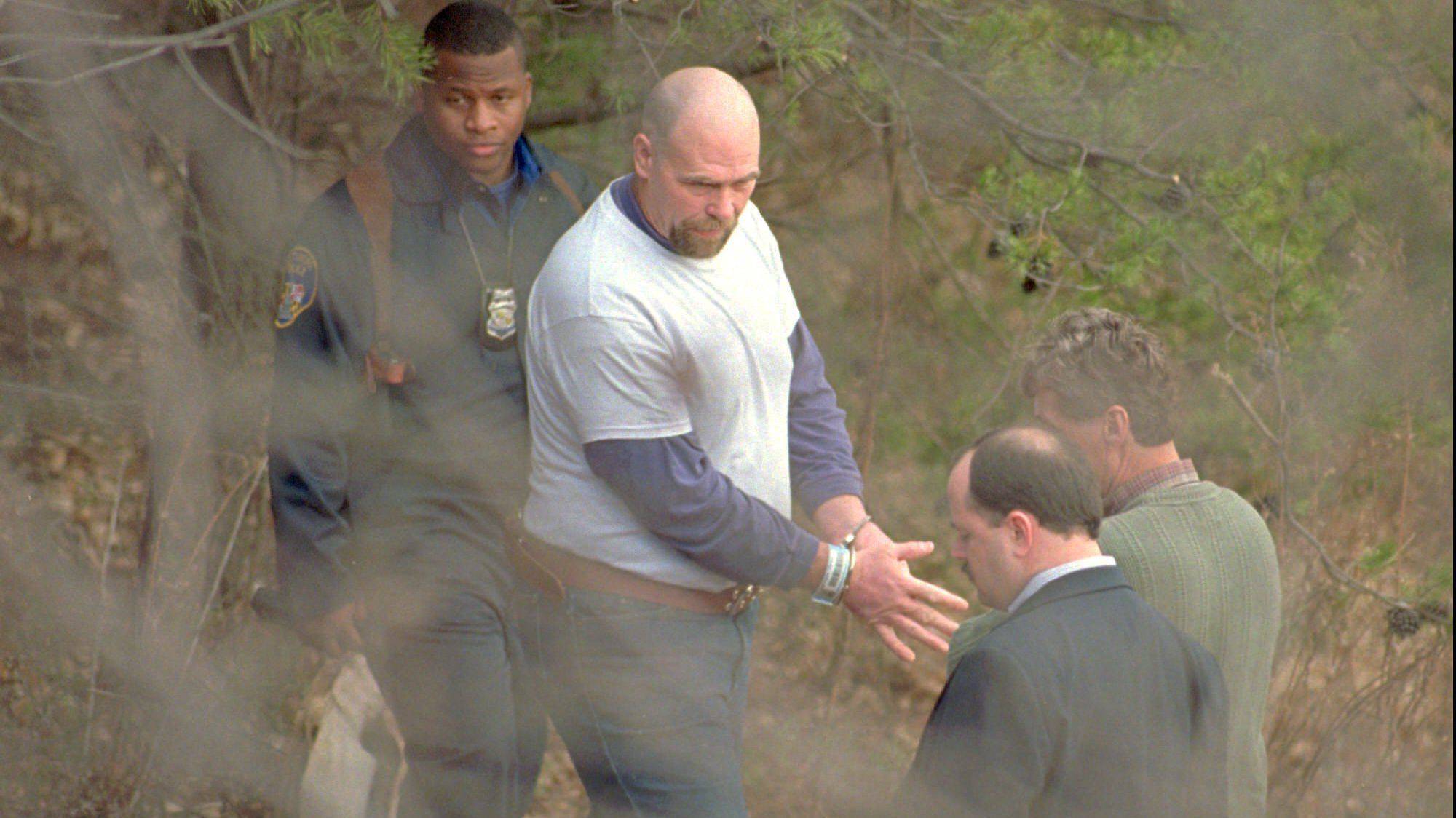 The arrest of Joe Metheny

“I’m sorry, but it would be a lie, so I can’t say it. I’m more than ready to forgo my life in exchange for God’s judgment and eternal torture to hell for what I’ve done. He said at his court appearance, “I just fancied it. After all of this, he stated, “the only thing I feel painful about is that I didn’t get to kill the 2 motherfuckers I was quite after.” And that’s my ex-girlfriend, the bastard she had a relationship with.

At the Western Detention Center in Cumberland, Metheny was found unresponsive in his compartment at around 3 p.m. in 2017. Soon after, they declared him dead, bringing an end to his terrifying narrative.