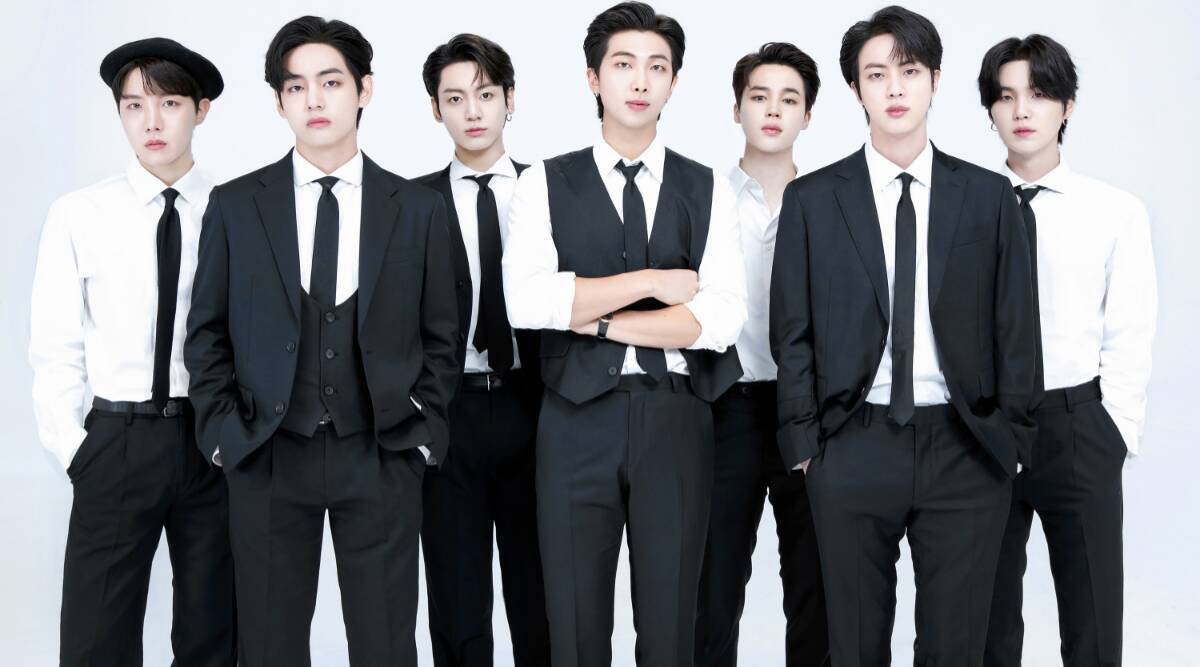 The world record-shattering group, which has been shattering not only hearts but also music record limits of their own songs- might actually be living the last days of glory. BTS or Bangtan Sonyeondan (Korean: Bulletproof Boy Scouts) rose to glory after breaking the seven-year curse of the KPOP industry. BTS hit off the charts for the first time ever after the release of its album I Need You in 2015.

The seven-member all-boy band, however, wasn’t planning for the renewal since always. It isn’t a surprise to ARMY, but Kim Seok-Jin and Kim Tae-Hyung initially had plans to serve as a farmer rather than join the music industry. Other members also proclaimed their wish to choose different careers during the initial years of BTS due to the harsh conditions.

The seven-year curse of the KPOP industry has harshly treated a lot of groups before, and it is not surprising that ARMY was confused and anxious waiting for the disbanding confirmation in 2018. But lucky for us, we all received the news of the BTS contract renewal and extension of another 7 years. We heard it right, another 7 years of BTS melody and chaoticness! Going into technicalities, the official contract of BTS will end in 2026. But doesn’t mean all happy times for us.

BTS: Yet To Come (The Most Beautiful Moment) Official MV

Is it really the end of BTS?

While ARMY all over the world has cherished the love by screaming their hearts out at concerts worldwide as well as breaking the records of music videos one after another- where BTS was the first Korean artist with Love Yourself: Tear, debuting at number one on the Billboard Album 200 chart. BTS left their mark not only on Billboard charts but also broke Youtube records within 4 hours! Fake Love was the quickest video to reach 10 million views. But, the question is that why are the members going on a break? Perhaps ending BTS?

After the news of the contract renewal- it was evident that the question of military enlistment arose in the minds of fans all over again. Abiding by South Korean law: all able-bodied men must serve 18-21 months in the military. However, in 2020 a revision was made to this law where entertainers who brought prestige to the country were allowed to enlist when they turned 30. This year, Kim Seok-Jin would be the one turning 30 which worries most of the fans about the progress of the band when one of the lead singers is gone.

The group started in 2010 when RM first met Bang Si Hyuk, the group’s executive producer and CEO of BigHit Entertainment, based in Seoul, and they extended this contract where BigHit promised to take care of the band’s growth and health in the long-term investment idea.

This gives little comfort to the fans knowing that members of the group are actually keen on enlisting in the military as a token of service to their nation. Many polls have been conducted, and even officials have pitched to the National Ministry of Defence wanting a clear idea of whether the band members will be exempted from joining the military or if is it inevitable.

Forever Young- The Journey goes on

Despite the wishes of the ARMY not wanting the members to enlist and even the officials in South Korea trying to put in a good word for the band, considering how much prestige their success has brought to the economy as well as popularity in South Korea- the members have a  soft patriotic heart for serving their nation and are ready to continue this new journey in their life by enlisting for 2 years.

The possibility of BTS ending is still under wraps. Even though the contract has been extended to 2026- the members wish to grow as a group together and identify themselves with this sudden popularity and growth. However, a hiatus was decided by the members in June 2022 due to the realization that the release of recent songs like Butter and Dynamite, as well as the chance to perform at Grammy twice, has made the idols overwhelmed.

This caused them to announce the hiatus despite the official military decision. This decision is bothering everyone because, after Kim Seok-Jin (who turns 30 this year), military enlistment would call members like Min Yoon-gi (turning 30 next year), Kim Nam-Joon, and Jung Ho-Seok (presently 28 years old) soon. The Maknae line, including Park Ji-min, Kim Tae-Hyung, and Jeon Jung-kook, still have 4-5 years before enlisting.

Will the members join together with a long hiatus, or will they receive a shorter term from serving? Will this really be the end of BTS?

All will be decided by the end of this year.

Also Read: BTS disbanding? What the members have to say