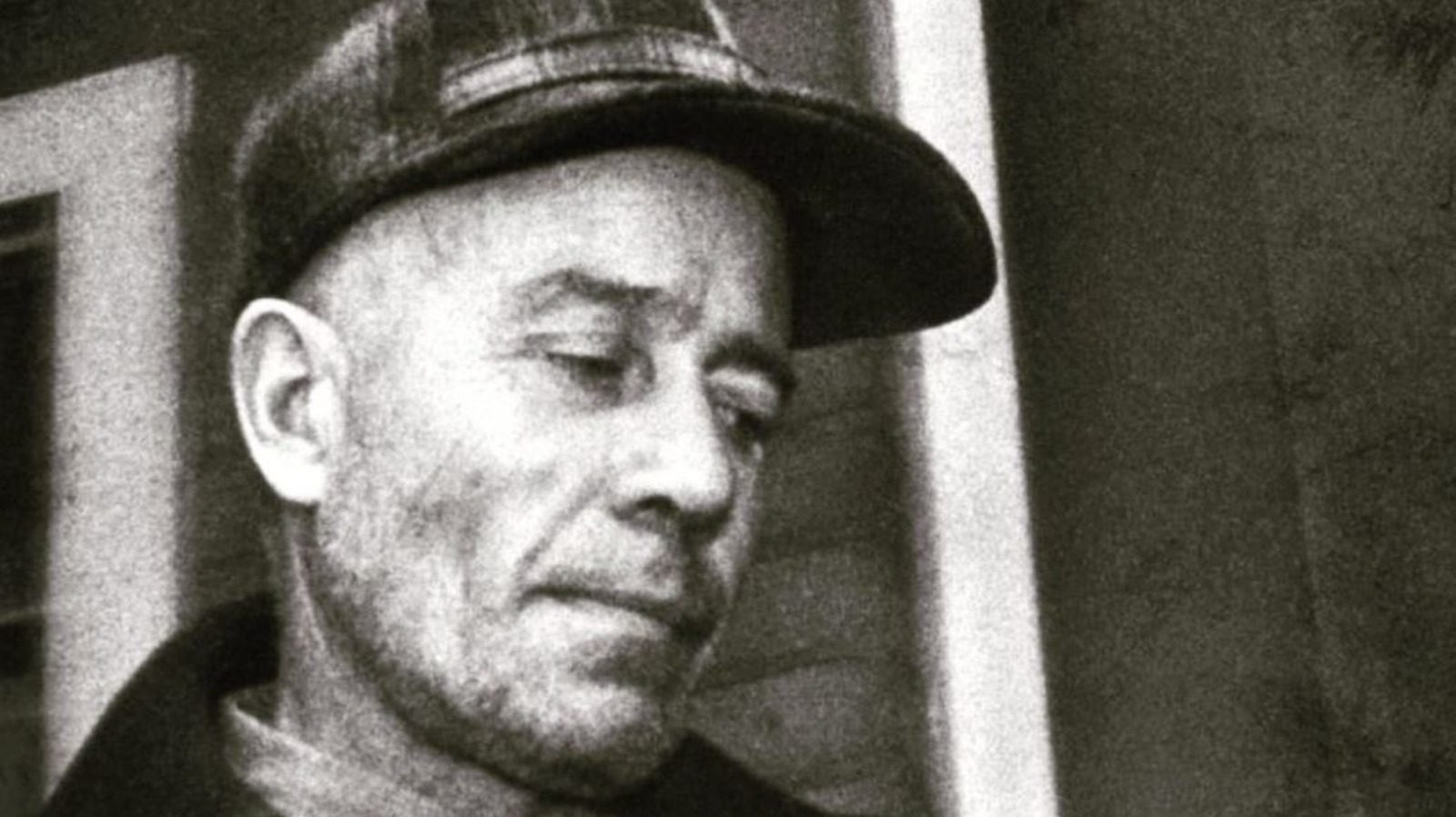 Ed Gein was said to be insane

Serial killers and horrid butchers of men have been the core of many cinematic adaptations. The one that reigns over body horror has to be the tales of Ed Gein, known as the Butcher of Plainfield. Inspiration for many films like Deranged (1974), In the Light of the Moon (2000), Ed Gein: The Butcher of Plainfield (2007), and numerous other fictional characters. Aspects of his crimes were adapted to characters in series like “Hannibal” where Garret Jacob Hobbs exhibits a similar crime pattern. While body snatching and grave robbery are harsh lawbreakings, what came after that made many declare him insane.

The youngest of the two sons born to George Philip and Augusta Wilhelmine Gein, Edward Theodore Gein, was born on 27th August 1906 in the county of La Crosse, Wisconsin. His father was an alcoholic who worked various jobs, unable to settle in one, this aspect of him was much hated by Augusta, who considered herself a devout Lutheran.

She would constantly read to Ed and his brother Henry George Gein from the Bible, condemning all “evil” practices and assuring them that no woman but for her is pious. For a brief time, the family possessed a grocery store, but in the event of dire need, it was sold, and the family moved to a 155-acre farm in Plainfield. Augusta saw this isolation as favorable for her children and made sure they would have no friends to influence them.

George’s alcohol addiction led to heart failure on 1st April 1940, after which the boys took on the responsibility of the family. Ed enjoyed babysitting for income and liked children, while Henry fell in love with a divorcee. On 16th May 1944, the farm caught fire when the brothers were burning the marsh.

After the exhaustion of fire, Henry was found dead though the then coroner ruled it as asphyxiation, George W. Arndt, who studied Ed Gein’s interviews with Joe Wilimovsky, concluded that Ed must have killed him because he was hurt by his brother talking ill about their mother. 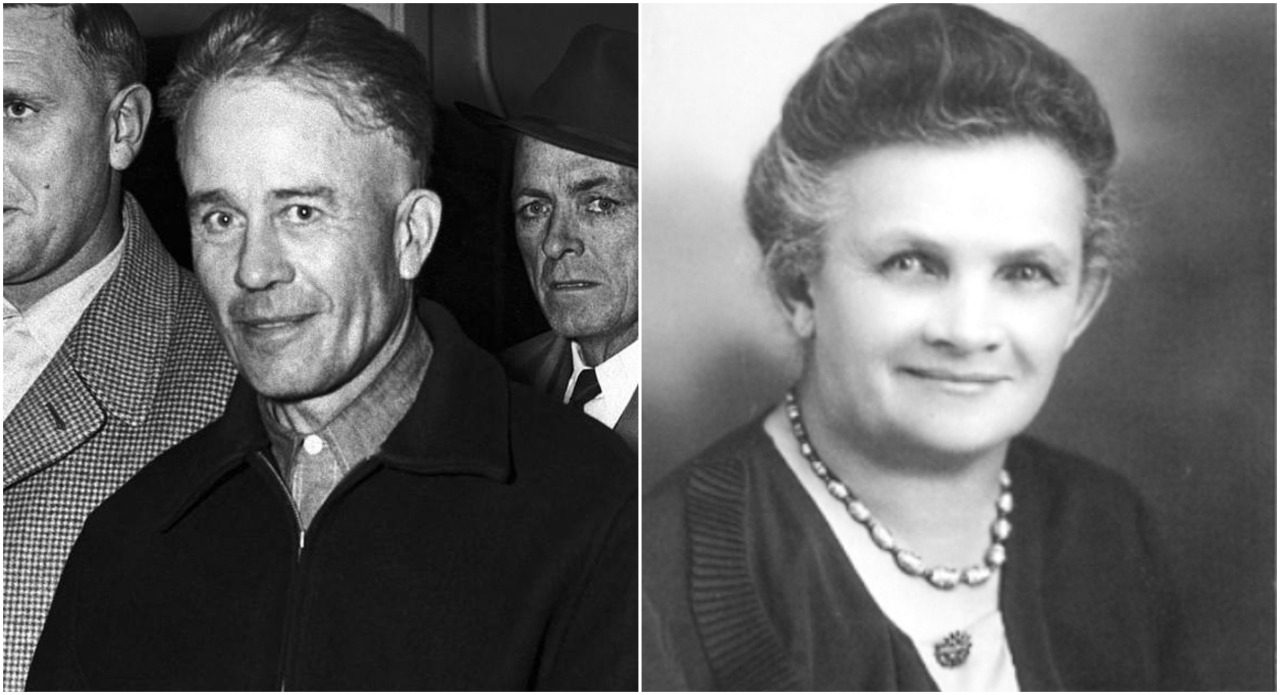 Augusta had a stroke after her eldest son’s death. Ed Gein recounted her as a woman who seemed to care about secondary values but did not mind brutality. After her second stroke, her health degraded until her death on 29th December 1945. Her death broke him completely.

Gein, now alone, let his house rot except for the rooms his mother used. He worked as a handyman for the local municipality while the federal government gave him a farm subsidy in 1951. Subsequently, he sold an 80-acre of land that belonged to Henry. It was during this time he was said to have been fascinated by cannibalism and Nazi tortures that were printed in magazines.

Schoolmates and teachers spoke of Ed as being shy with poor social skills but good academic prowess. They often found him laughing by himself and could not make friends due to Augusta. Bernice Worden was reported missing on the morning of 16th November 1957 at 9: 30 am from her hardware store.

Frank Worden, Deputy Sheriff and son of Bernice, found blood stains on the store floor at 5 pm. It was easy to track down the disappearance seeing she had few customers due to deer hunting season. It was concluded by the receipts that it was Ed who came to buy antifreeze. Following his arrest, the family farmhouse was searched to reveal horrors that would churn one’s stomach. 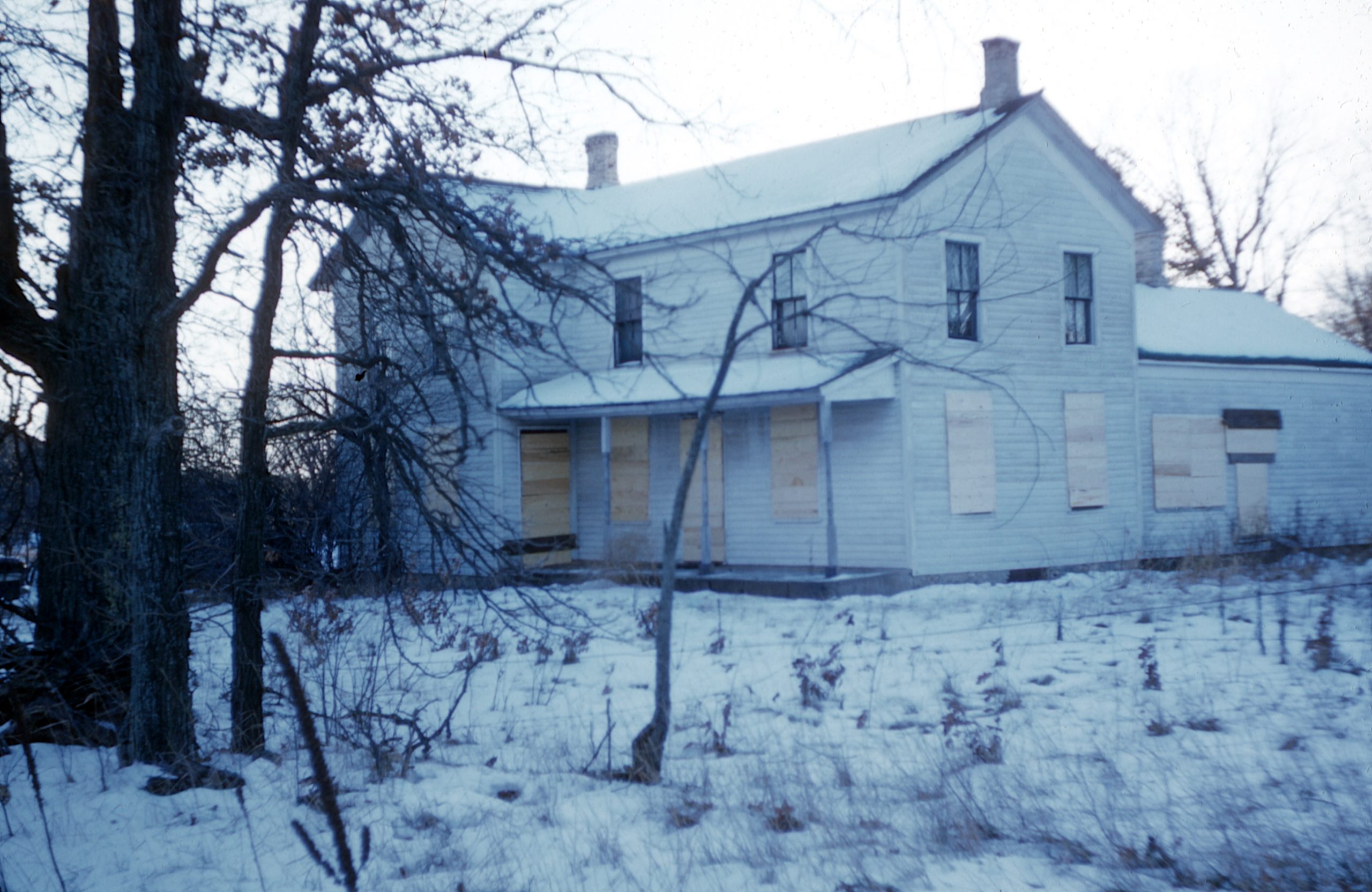 The Plainfield farmhouse in 1957

Bernice’s mutilated body hung like a hunted deer after being shot by a 22. Caliber rifle. Along with it, the investigators found paraphernalia of different organs harvested from women like bowls, chair seats, drawstrings, lampshades, and a belt made from body parts. He had stored vulvae in boxes and had a human woman “suit” made from human skin. He was arrested without delay.

When questioned, he confessed to having robbed graves for the body parts, and when they dug out to confirm, they saw that it was true. It is said that he was creating the suit to wear it and become his mother. The police suspected him of Evelyn Hartley’s disappearance as well, and Art Schley, Waushara County sheriff, coerced a confession by brutalizing Ed. The confession was considered invalid, and Schley, perhaps afraid of being prosecuted for banging Gein’s head, died of a heart attack in 1968.

Sanity Of An Insane Crime

During his arraignment on 21st November 1957 for the first-degree murder, he pleaded insanity defense in Waushara County Court. Ed Gein was tested and found to be schizophrenic and admitted to Central State Hospital for the Criminally Insane and later to Mendota State Hospital until 7th November 1968, when the doctors judged him sane enough to stand trial. Gein’s confusing accounts of the murders and lapses in memory confused Judge Robert H.

Gollmar declared him guilty in the first trial on 14th November, but the second trial found him not guilty because of insanity. Ed Gein was put in Central State Hospital until his death from lung cancer, followed by lung failure on 26th July 1984. His property caught fire during his lifetime, which Sheriff Worden let burn before it was to be auctioned on 30th March 1958. The Judge said Ed also admitted to killing Mary Hogan but was never tried due to a lack of finances to conduct the trial.